Realizing that the audience could not get enough of South America’s crime stories after Narcos, Netflix introduced the production of Narcos Mexico to the audience. 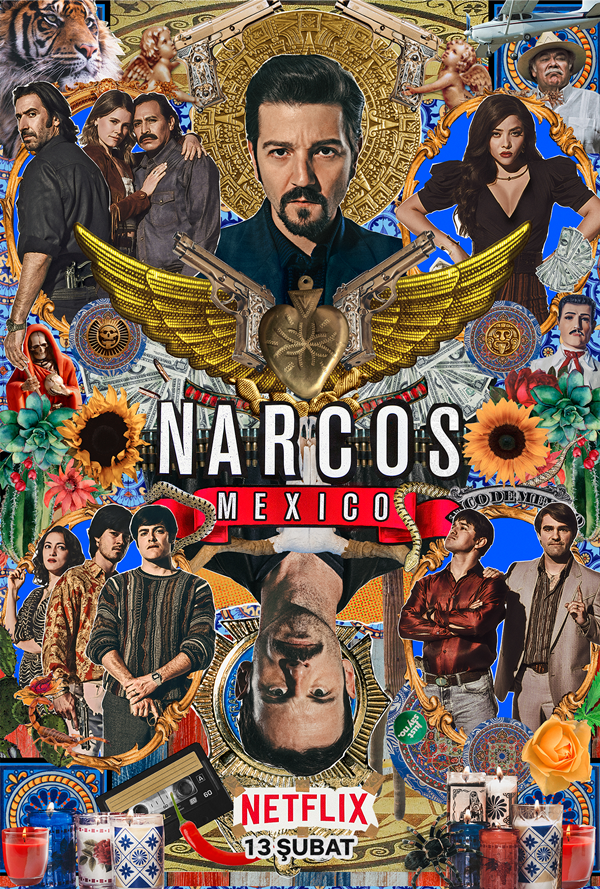 Not directly related to the Narcos series in terms of story, Narcos: Mexico chronicles independent drug traffickers and the rise of the Guadalajara Cartel in the 1980s. DEA agent Kiki Camarena’s fight against these cartels is the focus of the series.

Right after Narcos is over, we are returning to the bohemian atmosphere of South America. Marcos Mexico reveals how massive the criminal world and drug wars are in Mexico. Of course, we can’t see Wagner Moura, the Emmy-winning actor who gave life to Pablo Escobar in Narcos, in this series. But our lead actor in this series, Diego Luna, is no match for Moura with his exciting performance.