Dark is one of the most influential and impressive series of recent times, which requires focus on everything, where the mind blur is at its peak, and the concept of time is disappearing. 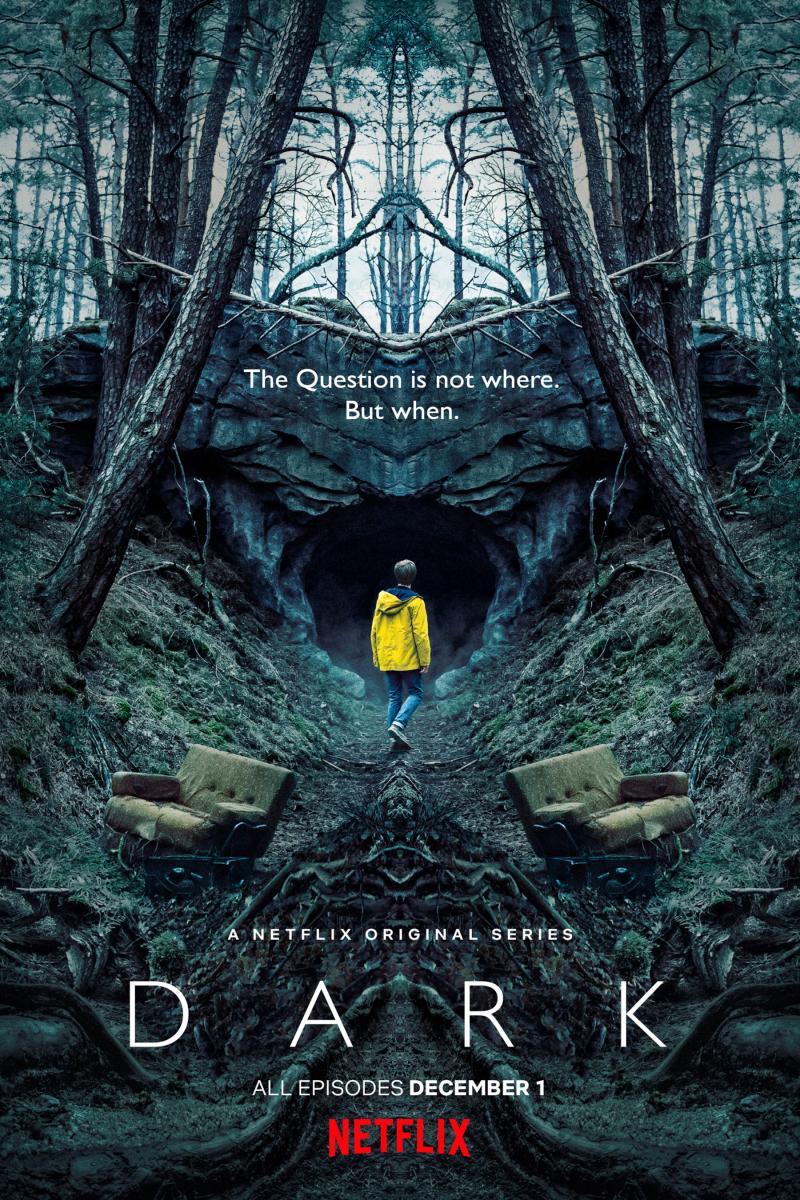 One of the rising stars of Netflix science fiction series in recent years! Dark, in the genre of science fiction and thriller, deals with the mysterious events that take place after the disappearance of two children in a small town. The story takes place in different periods, and its mystery sets it apart from other science fiction series, making it an elusive puzzle. Baran bo Odar, who also directed films such as Who Am I, Das letzte Schweigen, Nuit Blanche, directed the series full of horror and tension.

A great confusion and an unsolved mystery… Dark is one of the most influential and impressive series of recent times, which requires focus on everything, where the mind blur is at its peak, and the concept of time is disappearing. You may need to take notes and watch the series by looking at some of the diagrams that the series gives you in order to solve and comprehend the events, people and times. This takes this series far beyond the “sit and watch” experience. Being in German also adds a different texture to Dark. In addition, a lot of clues are given at many points in the series. Capturing these details and seeing the effect on the result provides a completely different satisfaction as well as the pleasure of watching the series. The first few chapters may seem boring to you. There are so many characters, and they are all part of the story somehow. But after a few episodes, you will be watching an excellent series that wraps your mind and keeps your thoughts busy.