Manipulation, which is frequently encountered in interpersonal relationships, also has different forms. If we need to define these forms briefly, it is possible to say manipulation techniques. Most people act on their emotions. In fact, we can say that almost every person acts with his emotions at some part of his life. This central structure of emotions and feelings in human life naturally gives rise to manipulation. In this sense, manipulation has a linear relationship with controlling and directing emotions. So how many different types of manipulation does the manipulation that surrounds our daily lives and relationships have? Now let’s examine these methods together.

1) Using the Lack of Self Confidence Against the Person 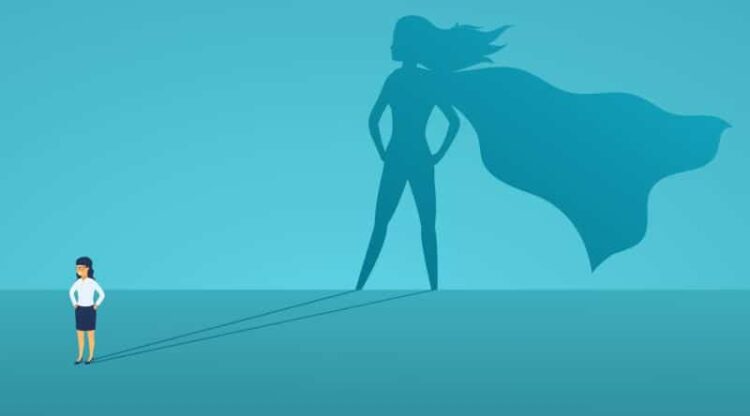 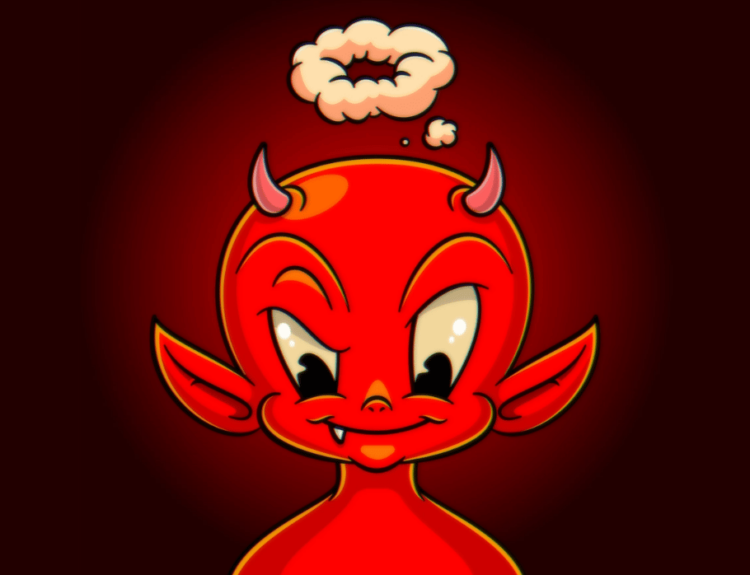 The act as a friend, play as the foe technique is also often described as act as an ally. Behind this definition lies the close relationships established directly with the manipulated person. Among the manipulation techniques, the most identification with the manipulated person occurs in this method. The person who is manipulating you may also be the person who seems closest to you. Thanks to the established relationship, you gain both an indispensable friend and an invisible manipulator. Manipulators can use this technique for many different purposes.

These purposes include inhibiting emotional independence, influencing politically, etc. purposes exist. The manipulator using this method does not just spend much time with you. At the same time, he does not neglect to be the person who treats you most sincerely. In this way, the gap between your own truth and his truth begins to disappear over time. He often states that he is the person who knows you best and is closest to you. Thus, the manipulation process takes place flawlessly.

Like every living thing in nature, humans have the ability to socialize in various ways. Thanks to his ability to socialize, people can establish and direct complex relationships. Socialization is also an important process in which language and meaning gain value. In this sense, socialization is a construct of critical importance for each of us. In the process of socialization, every person experiences feelings such as love, being loved, accepted, belonging and identification. Thanks to these feelings, socialization gains an emotional and emotional dimension. But things are not always as they seem.

Some people feel the need to manipulate these feelings that arise during the socialization process. Whatever relationship he has with you, he tries to manipulate you by depriving him of himself. The name of this technique, which is the most common among the manipulation techniques, is briefly the deprivation method. Romantic or friendly relationships formed without any self-interest can become the source of the manipulator over time. The person feels completely dependent on the manipulator no matter what. Thus, his words and actions become absolute truth.

4) The Technique of Brainwashing or Bankruptcy of Logic 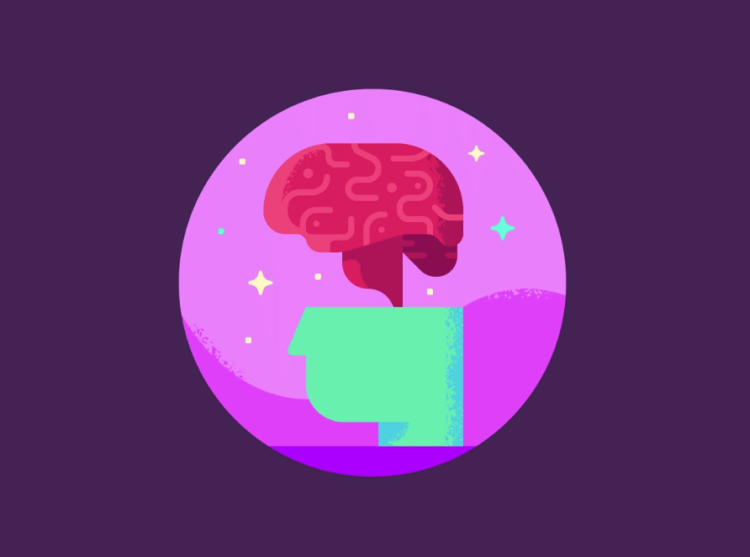 Information is among the most important resources for people to improve and change their position. Thanks to knowledge, we get various information about nature and social life. This information allows us to make rational decisions about our environment. However, the reverse of this situation has become a phenomenon that we frequently encounter in our daily lives. Our views about information may conflict with methods such as reversing, deflecting or manipulating information. In a sense, this means that the rational reasoning process is interrupted.

The manipulator in front of us tries to make us believe his own truths by twisting rational truths and information. In this way, multiple individuality leaves its place to the domination of a single person. Frequent repetition of a false information is among the indispensables of the brainwashing technique. Among the manipulation techniques, brainwashing is among the most engaged in knowledge in this sense. It is enough for the manipulator to convince the other person that only he knows the truth. In this case, his truth becomes the truth of everyone he influences. As a result, he can easily impose his own beliefs, wishes and desires on others. 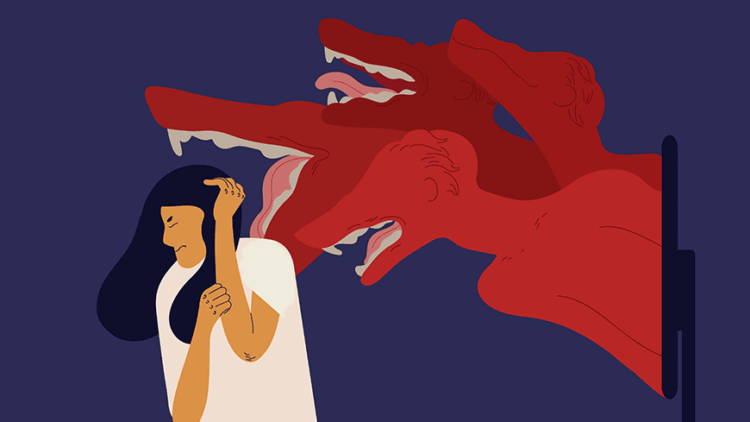 Emotional violence is among the manipulation techniques that cause the most severe consequences. Thanks to the features that being human has brought us, we experience more than one feeling at the same time. Trust, belonging, commitment and loyalty are just a few of these characteristics. We all experience these feelings mutually in any romantic or friendship relationship. The place that emotions occupy for human life is too great to be discussed in this sense. One of the favorite areas of manipulators is undoubtedly emotions. They live through emotions and manipulate the people in front of them.

They psychologically impose that they are indispensable on the people they associate with. In this way, the relationship established moves in their orbit. If they exist, they exist; if they do not exist, they do not exist. The manipulated person is condemned to be crushed because of their emotional intensity. Most of the time, you don’t realize you’re being manipulated. In this way, the manipulator can easily confirm what he wants for a long time. Threatening to leave and leave alone is among its most distinctive weapons. In this way, they gain emotional superiority over the person in front of them.

6) The Irresistible Lightness of the Ego Method

The ego is an absolute motivator for some people. Thanks to the influence of the ego, most people feel secure and peaceful. In this sense, it is also true that the ego has a critical place for human life and sociality. Satisfaction of the ego may also require performance of the same magnitude. While this performance is sometimes performed by the person himself, sometimes it is performed by the people around him. A person who acts with his ego cannot help but hear good things about himself. Being praised, tolerated, admired or boasted are among the common characteristics of these people. But how does manipulation through the ego take place?
The answer to this question is undoubtedly the unceasing elevation of the ego.

Let’s also underline that it is a very possible situation for those who cannot resist their ego. Let’s also mention that it is one of the most extraordinary methods among manipulation techniques. The manipulator makes a person feel good by constantly increasing their ego. This situation allows the manipulator to become one of the indispensables in the social life of the person after a certain point. Thus, it begins to act according to him and his wishes. 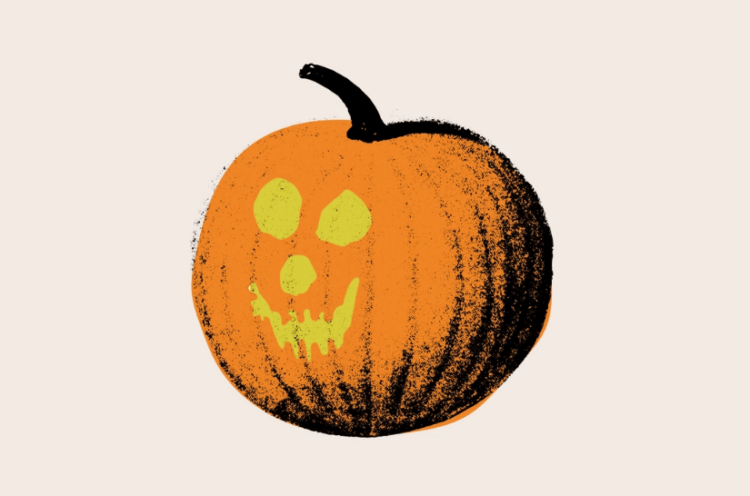 Fear is known to be among the most basic instincts of human life. This instinct, which is as old as human history, still exists. People are afraid in various ways. Fear doesn’t just arise in one way. Sometimes the fear of death comes to the fore, and sometimes the fear of being alone. Death is the most basic source of fear, as it is a situation that cannot be postponed and scientific answers cannot be provided. Therefore, in social life, it is not surprising that people manipulate each other through fear.

The manipulation process that occurs with fear can take various forms. One aspect of this situation may be pretending to be the person to solve the problems that the person is experiencing together. In a different way, it can take the form of leaving the person alone. Thus, the person has more and more difficulty in making independent decisions and falls into a social pool of fear. Fear and intimidation are among the manipulation techniques that can reach the most damaging dimensions. Of course, let us remind you that each of these techniques is harmful on a psychological and emotional level.

Lying may be one of the most used manipulation techniques of all time. The reason for this is undoubtedly the human ability to use language in many different ways. With this skill, various situations can be shown as non-existent. In short, even the most basic human relations can be manipulated in this way. In this sense, lies can occur between people who establish an emotional connection in any way. While lying is sometimes used to cover up mistakes, sometimes it serves to create different realities.

Thus, the manipulator can easily direct his surroundings as he wishes. At the same time, it not only gives direction but also establishes complete dominance around it. The lie also creates an unbelievable freedom of movement for the manipulator. Taking advantage of this freedom of action, the manipulator satisfies his own desires by lying to others. Manipulation through lies may not always occur in your immediate social circle. Being manipulated economically, that is, being defrauded, is also a part of the lie technique. The lying method can range from the most basic social relationship to the most complex relationship.