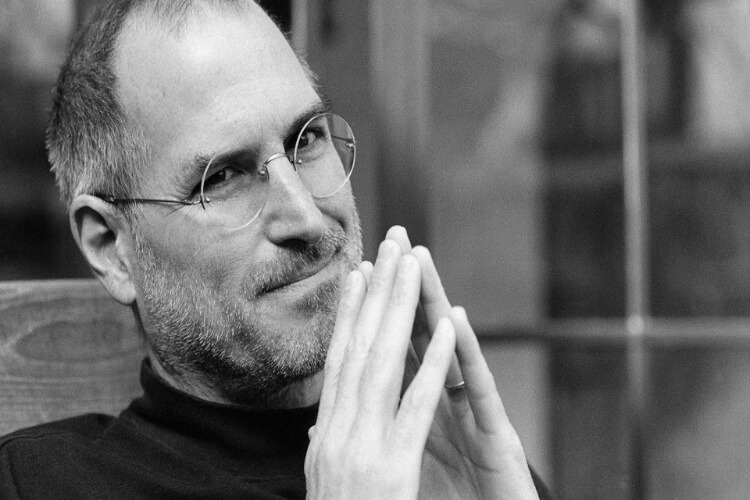 autism ; It is a developmental disorder that negatively affects people’s behavior and social life, especially their communication skills. Since autism is a common disorder, naturally there are many celebrities with autism. Who are the celebrities with autism ? Before looking at the question, we think it is useful to look at the definition and characteristics of autism.

What is Autism Spectrum Disorder?

Although it is a very complex neuro-developmental difference that arises from birth or later, it is thought to be caused by some problems that affect the nervous system and functioning of the brain.

The cause of autism, which is thought to affect 1% of the world’s population, is unknown, but it is estimated to be genetically based. However, the genetic defect caused by it has not been solved yet. Some opinions argue that environmental factors also cause autism. However, we can say that the fact that it is seen in people belonging to every socio-cultural environment invalidates this theory.

Autism is thought to be a mental illness in some circles, but this is fundamentally wrong. Although its symptoms are reminiscent of mental illness, it is a genetically based disease. There are also some indications that the disease is hereditary, but it is not yet clear. Autism is seen in one of every 54 children today, and its incidence in boys is 4.3 times higher than in girls.

Although the mental retardation in individuals with autism is quite different from each other, about 10% of them are gifted.

The most common features in individuals with autism are:

1) Having Difficulty in Social Communication

Autism is classified in three ways according to the symptoms it shows.

Classical Autism is also known simply as autism. It is the type of autism in which problems in socialization and establishing relationships are experienced severely, and the slowness of language development along with behavioral disorders is experienced most intensely.

Although autism is milder in this syndrome, abnormal social behaviors are also seen in this type of autism, albeit very rarely. However, physical disability and mental retardation are not seen in this type of autism. Because individuals with this syndrome are “better” in terms of intellectual capacity than individuals with autism, Asperger’s Syndrome is generally defined as “High Functioning Autism”.
Charles Darwin, Isaac Newton, and Albert Einstein are thought to have this syndrome.

Individuals who have common symptoms with the other two syndromes but do not show all the symptoms are diagnosed with atypical syndrome. People with this syndrome are more successful in adapting to society than other autistic people. You can find more information about autism here .


The 20th name we will guess first on the list of celebrities with autism. We’ve all heard that Albert Einstein, the greatest physicist of the century, was expelled from school. Einstein, who was thought to be a bad student due to his indifference to the lessons he found unnecessary in his primary education years and the difficulties he had in socializing, is one of the names that are approached with the suspicion of having autism by experts for the same reasons today.


Charles Darwin is also one of the world-famous names thought to have behaviors and habits belonging to the autism spectrum, such as Albert Einstein, Bill Gates, Michelangelo, Nikola Tesla. In the texts describing Darwin’s life, we can see that he lived a very quiet and isolated life in his childhood. His obsessive interest in chemistry and biology and his very visual thinking were also reasons that aroused the suspicion of autism.

Those who read “Ulysses” and “Finnegan’s Awakening” by James Joyce, perhaps the most surprising name on the list of celebrities with autism, will understand why he was approached with the suspicion of autism. “The request I get from my reader is that I should devote my entire life to my work and reading.” the phrase reveals his obsessive desire to write and his willingness to devote his life to it. Joyce, who is highly intelligent, has been very unsuccessful in catching up with her peers while living a life in isolation from the society in her youth.

Nikola Tesla, whose value was understood after his death, was known for his crazy inventions in the conditions of the time. However, Tesla has made great contributions to the fields of electromagnetism and wireless radio communication by developing the most useful alternating current electrical systems in the world. The inventor, who is thought to show signs of autism due to reasons such as starting to work at certain times every day (09:00 – 18:00), curling his toes 100 times before sleeping, obsession with electricity, did not show any weakness in the social sense. However, her mother stated that she could quickly solve complex problems in her mind, memorize long poems, and find strange but functional solutions for problems at home.