Eckhart Tolle: The Essence of His Life, Career, Books and Teachings

Eckhart Tolle is a writer who has made quite a name for himself with the books he wrote and the speeches he gave. We have compiled for you the curious ones about Eckhart Tolle.

Who is Eckhart Tolle?

Eckhart Tolle is a German-born, well-known author and spiritual teacher. It would be right to say for Tolle that after the ‘internal transformation’ he experienced when he was 29 years old, he devoted himself to helping people. Although thousands of people who follow him suddenly gain spiritual enlightenment or awareness thanks to his books and seminars, Tolle’s transformation took place 29 years later and he met a completely different but more peaceful and serene side of his life overnight. He is also recognized today as one of the most inspiring and visionary spiritual teachers in the world.

Eckhart Tolle’s seemingly deep, but simple teachings are recognized as helping countless people around the world to experience inner peace and incorporate it into their daily lives. His teachings focus on an awakened consciousness that transcends ego and discursive thought, and the power as well as the importance of being. Eckhart describes this awakening as the next fundamental step in human evolution.

‘The Power of Now’ is one of his best-known books. Tolle has written several other books, including ‘A New Earth: Awakening to Your Life’s Purpose’ and ‘Guardians of Being’. He is recognized as the United States’ most popular inspirational and spiritual writer.

Eckhart Tolle was born as Ulrich Leonard Tolle in 1948 in Lünen, Germany. He had an unhappy childhood as his parents often quarreled. After his parents separated, Tolle went to live with his mother. In the early days of the process, Tolle witnesses the sight of destruction in his post-war Germany, thus creating a feeling of fear and insecurity in his mind. Faced with a hostile atmosphere during his school years, Tolle grows up as an asocial teenager who has had a troubled adolescence and feels alienated from society.

At the age of 13, he moved to Spain to live with his father and received no formal education there. He starts to learn literature, astronomy and language at home by his own means. The books written by the German mystical poet Joseph Anton Schneiderfranken are among those that influenced him most.

Moving to London at the age of 19, Tolle teaches German and Spanish for a short time. When Tolle was in his twenties, he began to have bouts of depression. He experiences a deep spiritual awakening that awakens a sense of peace and happiness within him. After this awakening, Eckhart Tolle finds himself a spiritually enlightened person from a depressed person with suicidal tendencies. He says that this profound change he experienced happened overnight.

After this awareness that darkness turns into light, Tolle lives for a few years with his friends or in parks and sometimes in a Buddhist monastery in London, as a homeless but peaceful person with joy of life. He then leads a modest life after changing his first name to ‘Eckhart’ as a sign of respect for the German philosopher Meister Eckhart.

Former Cambridge students and people he met by chance start asking Tolle about his beliefs after his transformation period. Beginning to work as a counselor and spiritual teacher, Tolle has taught students who come to him for many years. He sees his inner transformation as a journey and shares his experiences with people in need. With this aim, he published his first book in 1997.

The Power of Now, which is the first of its kind, was republished in 2000 and managed to enter the list of The New York Times’ 10 best-selling ‘Paperback Books’ in 2011. The Power of Now book has been translated into 33 languages.

Tolle’s teachings are also highly praised by America’s famous talk show host, Oprah Winfrey. After Winfrey adopted his teachings, they held many seminars together as speakers. It can be said that he received the title of the most well-known spiritual teacher in America after these seminars.

There is also a film called Milton’s Secret, based on his teachings in the book The Power of Now. The film tells about a powerful metaphor for the unprecedented times of our time, revealing the secret of overcoming fear, anxiety, stress and even bullying.

In 2003, Tolle published his second book, ‘Stillness Speaks’, and his third book in 2005. ‘A New World: Awakening to Your Life’s Purpose‘ and this book, like every other book, was a great success.

In 2008, with Oprah Winfrey, who described Tolle as the ‘Prophet of our Time‘ and constantly stated that she always kept her books from her bedside. She partners to launch webinar sessions based on his book, ‘A New Earth‘. Weekly seminars focus on specific parts of the book. Sessions where mutual discussions, short meditations and questions from followers are answered begin to be held and these sessions attract millions of followers.

Known to have no ashram or spiritual centers for retreat or education, Tolle has a personal website where he posts group meditations and other spiritual videos.

Tolle, which is known to have no ashram or spiritual center for seclusion or training, has a personal website where it publishes its group meditations and other spiritual videos.

Eckhart Tolle, who published his picture book titled ‘Guardians of Being‘, illustrated by Patrick McDonnell, in 2008, was selected as one of the speakers at the ‘Vancouver Peace Summit’, where he shared the same venue with notables such as the Dalai Lama.

At the age of 29, he says that his profound inner transformation has radically changed the course of his life. Eckhart Tolle dedicates the next few years to understanding, integrating and deepening this transformation, which he says marks the beginning of an intense inner journey. While in London, he began working as a counselor and spiritual teacher with individuals and small groups and has lived in Vancouver, Canada since 1995.

Eckhart Tolle met and married Kim Eng while working as a spiritual guide. It is known that they do not have children. He rarely talks about his private and personal life. Known to love solitude, Tolle was described by his followers as a humble person.

What is the Essence of His Teachings?

At the core of his teachings lies the transformation of consciousness. It is a spiritual awakening that he sees as the next step in human evolution. And an important aspect of this awakening consists in transcending our ego-based state of consciousness. He says this is a prerequisite not only for personal happiness, but also for ending the violent conflicts prevalent on our planet. Eckhart states that he is not compatible with or affiliated with any religion or tradition.

Although Eckhart Tolle does not practice a specific religion, it is known that he was influenced by the teachings of Buddhism, Hinduism and Christianity. Through his writings and seminars, his simple yet profound teachings have already helped countless people around the world find inner peace and more fulfillment in their lives.

In his book, Stillness Speaks, he begins with these sentences:

“A true spiritual teacher has nothing to teach in the traditional sense of the word, nothing to give or add to you such as new knowledge, beliefs, or codes of conduct. The only function of such a teacher is to help you remove what separates you from the truth. Words are nothing but a guide.”

Tolle states that “the most important thing that can happen to a person is the process of separation of thinking and awareness” and that awareness is “the space in which thoughts exist.”

Eckhart, a sought-after speaker and teacher, now travels the world. Thousands of people from all over the world flock to his lectures. It has a global audience of tens of millions. It is known that there are millions of people who read his books and absorb their thoughts through DVDs and the internet. Most of the conversations are in English, and Eckhart also speaks German and Spanish. Many of his talks, condensations, and retreats have been released on CD and DVD.

If you want to listen to Eckhart Tolle’s teachings in his own words: 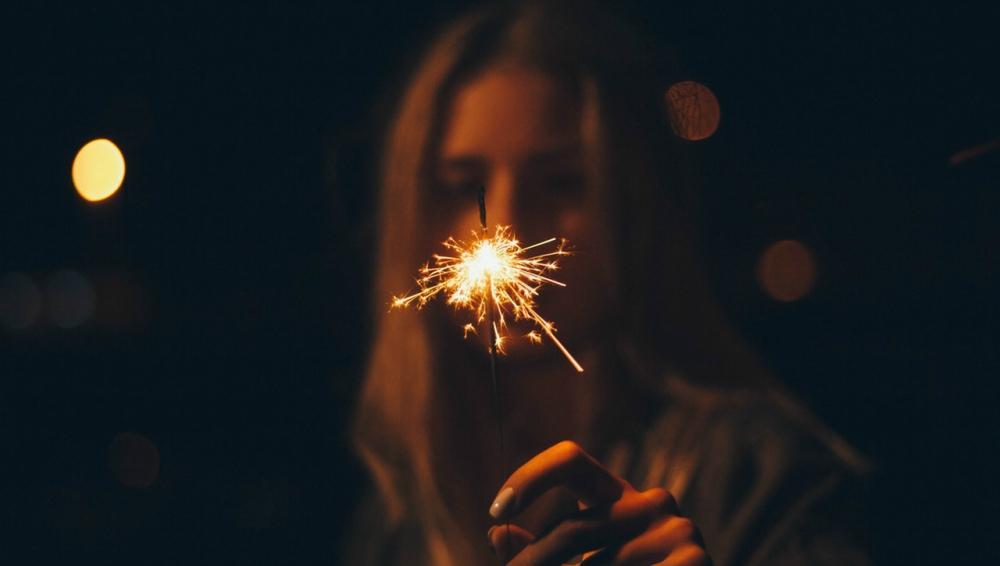