Journey Towards the Self: Legend of Simurgh 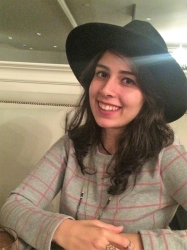 How many resources are there to access the information we are looking for right now?

Sometimes, you look for something that you have to go through some ways and make some sacrifices to learn what it is and how it is answered. As a result, you will see that you have the most correct answer.

Here is an inspirational story that tells you exactly “the Legend of Simurgh”, which is the story of reaching to the self while searching for the source of information.

According to the legend, Simurgh (also known as Phoenix), who is the ruler of the birds knows everything. She lives on the top of Mount Qaf, when she feels that she will die, makes her nest on the tree branches, burns and reborn from ashes. –Information never disappears, you see.

All the birds believed in the wisdom of Simurgh, thinking that Simurgh would save them as things went wrong, they would wait for her. However, they did not see her, and after a while the birds stopped hoping from her. Until one of the birds found a feather from Simurgh’s wing in a country far away. All the birds who believed she existed were gathered and decided to find Simurgh and ask her for help with things that did not go well.

However, to reach Mount Qaf, they had to cross 7 bottomless valleys. It was so difficult to cross these 7 valleys that many birds were lost on the road.

1. Valley is “the Valley of Wish” where birds can ask for everything. Here, many birds are enchanted by having everything.

2. Valley is “the Valley of Love” where their eyes are covered with fog, and they see pheasants and are swans. Here, the birds were blinded because of the fog on their eyes and the beauty of the swans and pheasants, and many of them were lost.

3. Valley is “the Valley of Ignorance” where everything looks good to your eyes. As we passed through here, some birds started to ignore everything but what they care about, forgot everything unless they thought about them, even forgot about Simurgh, their burden eased as they forgot and started to smile…

4. Valley is “the Valley of Faithlessness” in which their path and goals seem meaningless. Here birds began to think that they would not find Simurgh and die on the road. The birds, who thought that they had gone so far, returned.

5. Valley is “the Valley of Loneliness”, where they all feel alone. Passing through this valley, the birds have only begun to think about themselves. Some of them acted on their own and lost their direction, went hunting for themselves but became a feed to big animals.

6. Valley is “the Gossip Valley”, where many whispers began to spread about Simurgh. A lot of rumors about Simurgh have come from the backmost bird to the forefront, and in the end, the foremost one has been told that Simurgh is earth, and there is no point in going. Many birds who heard this, gave up their way and returned, not caring whether it was true or not.

7. Valley is “the I Valley”. Here, each bird began to say something different, one did not like the wing of the other, the other began to claim that he knew everything, it was said to go the wrong way… They were all saying something and trying to make others to accept that what they said was true and try to be the leader. So, they trampled each other to get to the front until they crossed the valley and moved away from the “I” idea.

When they finally arrived at Mount Qaf, there were only 30 birds left. 30 birds who managed to overcome these challenging valleys resolved the secret when they arrived in the nest: In Persian, “si” meant thirty, “murgh” meant bird. In other words, these 30 birds that completed the search were actually the thing that they were looking for. The road to wisdom was actually a way they made for themselves.

The 7 valleys in this story represent many of the challenges we face in our lives. In order to achieve success everyone can be as same as Simurgh can be reborn from his ashes, who dominates his/her desires who does not blindly connect, think and develop him/herself, who does not lose faith in success, who knows to be united, who questions and most importantly, moves away from his/her ego.

Now, it is time to fly with the awareness of them… 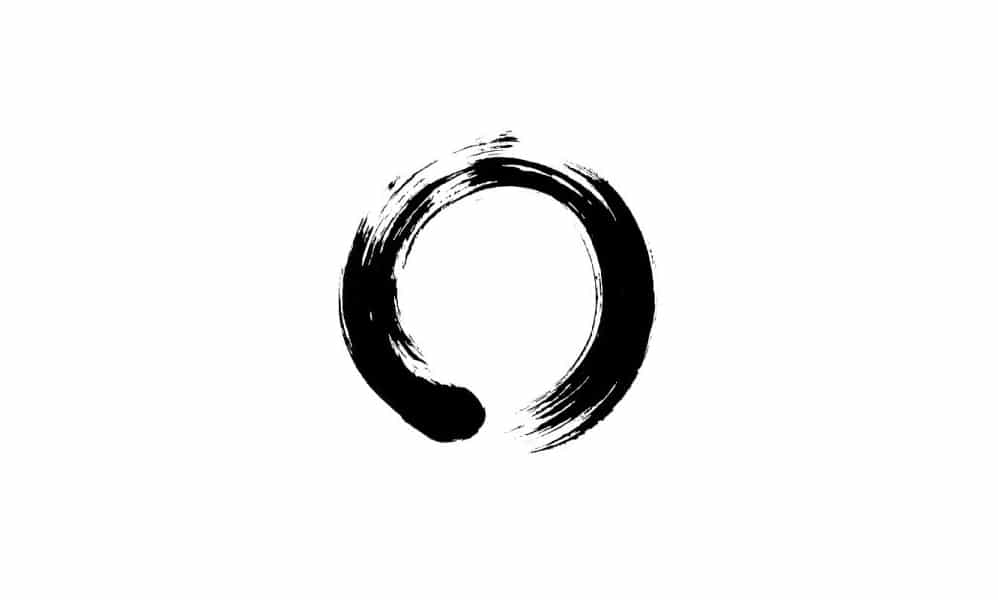 How to Use Kaizen Philosophy in Business and Education Life in 3 Steps?
Burak BATIBAY • 24 January 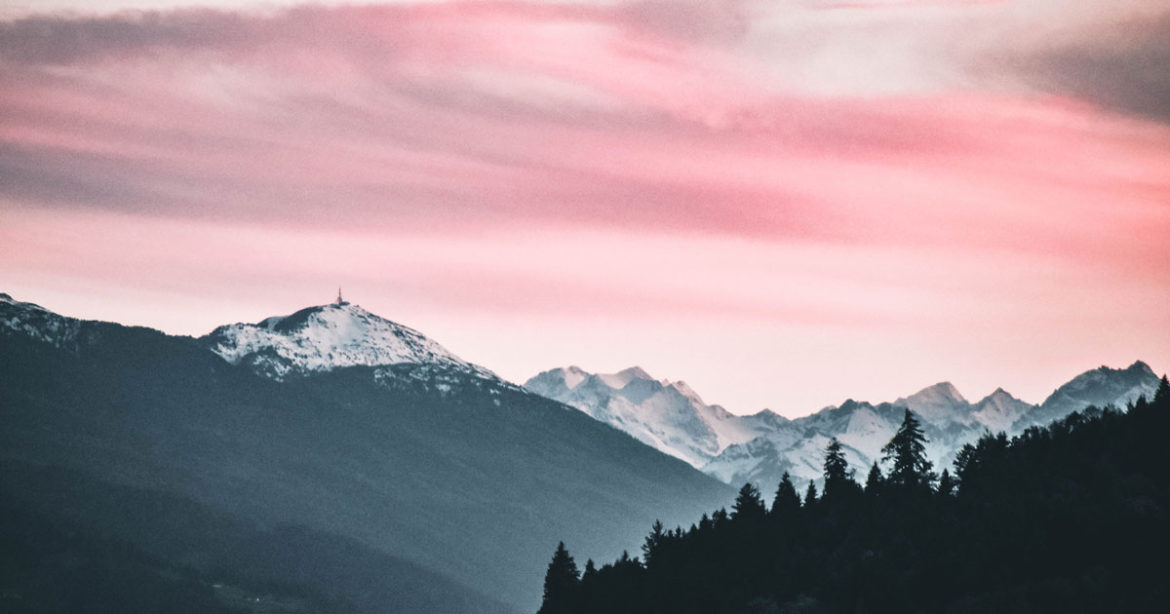 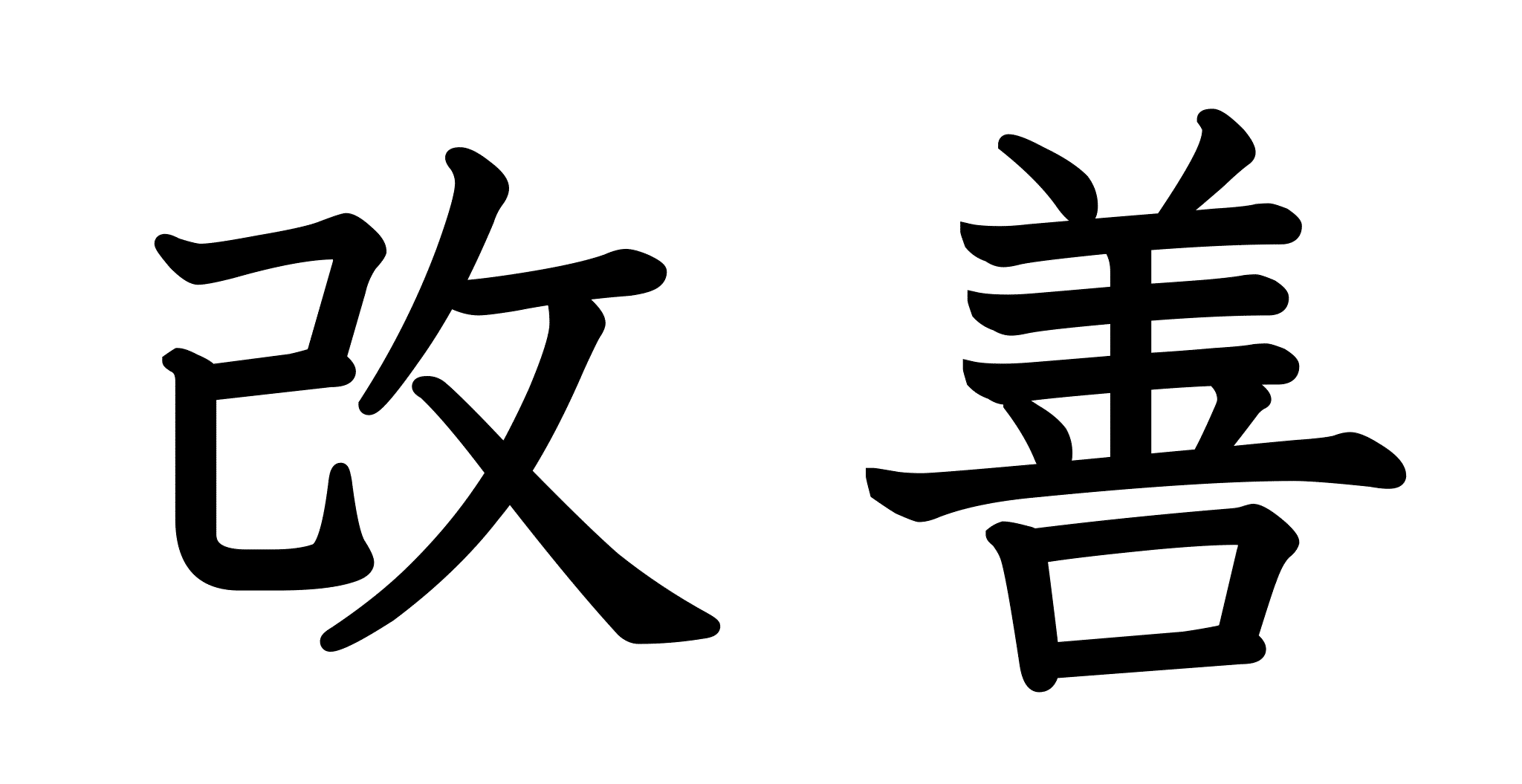 The Japanese Method That Decays Laziness in 1 Minute: The Kaizen Technique
Çiğdem • 23 January 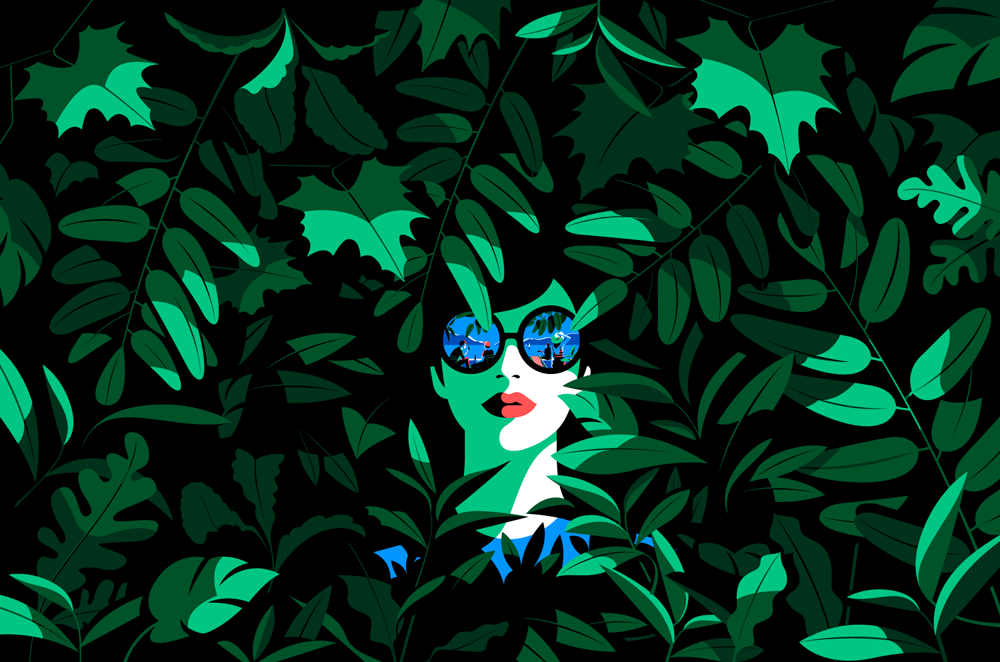 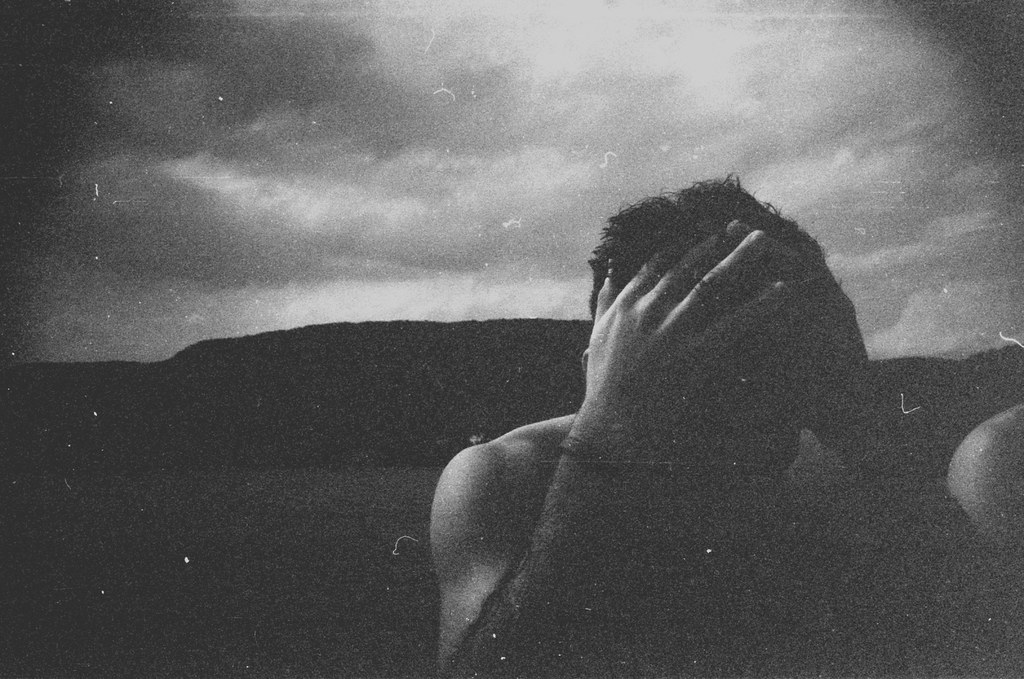 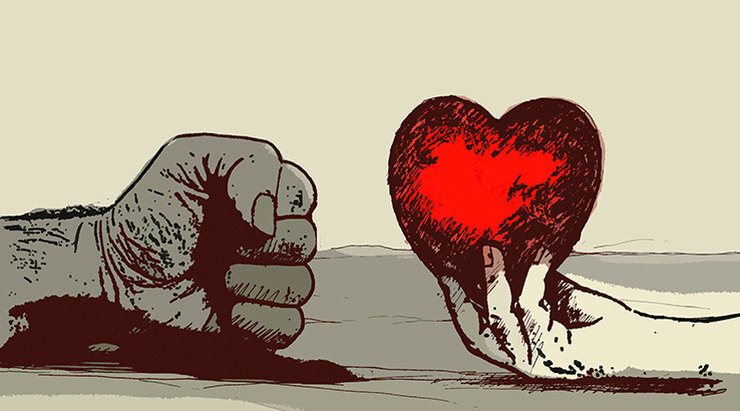 Both Love and Hate: What Is the Ambivalence That Brings Relationships to End?
Cansın.Kalaycı • 22 January