What is the Department of Physics? What Do Graduates Do? 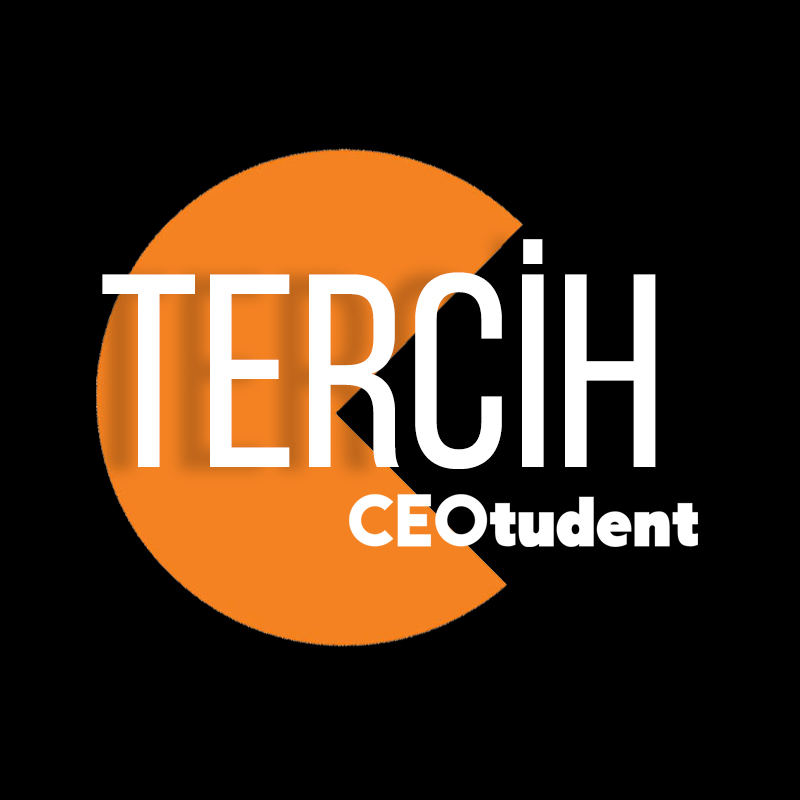 Physics, literally, is defined as “the branch of science that deals with the general properties of matter, other than changes in its chemical structure, the states and motions of matter, which can be analyzed through experimentation, depending on general or temporary laws, and can be defined mathematically”. Physics, which is an important branch of science that determines the universe and nature as its field and examines them, attracts the attention of many university candidates. We have brought together the answers to many questions such as what is the Department of Physics, what do its graduates do, what is their education like.

What is the Department of Physics? 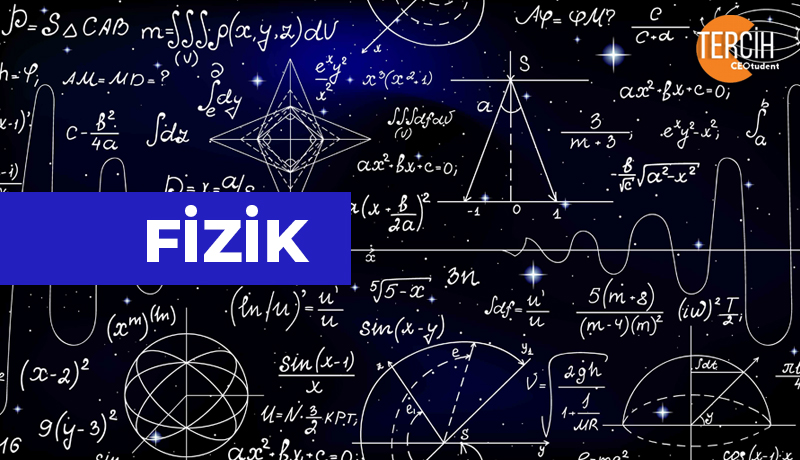 As its name suggests, the Department of Physics is an academic discipline that is based on Physics, tries to understand the universe, matter, energy, atomic and subatomic particles, and examines its research by combining it with experiments and observations. Physics, which was a branch of science that emerged as a result of people’s desire to understand nature in the first place, has now become a science that tries to understand galaxies, subatomic particles, how the universe came into existence, and black holes.

How many years is the Physics Department Education Period?

The undergraduate education of the Department of Physics lasts for 4 years. Graduates of this department start their business life with the title of “Physicist”. Physics Departments in universities are affiliated to the Faculties of Science.

What are the Physics Department Courses?

What Do Physics Graduates Do?

Graduates of the department receive the title of “Physicist”. They can work as researchers or civil servants in organizations such as Turkish Atomic Energy Agency, ASELSAN, TUBITAK, State Institute of Statistics, ROKETSAN. Physicists with a Master’s in Medical Physics can work in the radiology departments of hospitals. Physics Department graduates can work in the following positions if they meet the requirements:
● Academician
● Space Scientist
● Energy Systems Scientist
● Research Assistant
● Scientist
● Physics Teaching
● Science Teaching

How Much Salary Do Physics Graduates Get?

Salaries of Physicists graduated from the Department of Physics vary according to the sector they work in. While we can talk about a salary of around 3,000 TL for graduates working as Physicists in public institutions, this salary can reach around 3.5000 TL in the private sector. Salaries for Physicists who want to teach by taking formation vary between 3.500 TL and 4.000 TL.

What are the Challenges of the Physics Department?

The main difficulty of the department is the limited study area. While very successful companies that carry out science are very selective, the academic career path is also complicated because Physics is a difficult discipline on its own. Graduates of this department mostly prefer to teach by taking formation in our country.

Who Can Succeed in Physics?

Candidates who want to include the Department of Physics in their university preferences should be interested in science branches such as physics, chemistry and mathematics in high school, approach the universe and nature with curiosity, think analytically, and be willing to use scientific research methods.

What are the Job Opportunities of the Physics Department?

Graduates of the department can continue in academia, work in research and development centers, find a job in the electronics and defense industry, and be in medical centers.

What are the Foreign Opportunities of the Physics Department?

We can say that the Department of Physics is also a discipline with international validity, since it uses mathematics that scientists define as “universal”. However, it would be very beneficial for department students to develop themselves in a foreign language, and if possible, to learn the department directly in a foreign language. Graduates can obtain a master’s degree abroad if they want to pursue an academic career. In this sense, it will be important to show success in the department and to establish successful relationships and studies with the faculty members. Making a career in successful, international companies will also open the doors of foreign countries to the graduates of the department.

In Which Fields Can Physics Graduates Specialize?

Graduates of the Department of Physics can draw a career path for themselves in the field they want to specialize in while continuing their undergraduate education in their departments. Specialization can be carried out in branches such as Quantum Physics, Nanophysics, Thermodynamics. In particular, it would be beneficial for graduate candidates who want an academic career or who want to work in leading companies such as ASELSAN and ROKETSAN, together with their consultant trainers, to determine a path. Graduates may find application in technological device design, communication systems development or semiconductor vehicle production.

What is the Future of Physics Department?

Graduates of the Department of Physics can have careers in many different sectors in many different fields. The Department of Physics is one of the most respected departments as a science. Humanity’s effort to understand the universe and nature and the innovations arising from this effort do not seem likely to be exhausted.
All other university departments can be found here.