What is Orienteering? How and Where Can It Be Done?

Orienteering is a sport based on finding direction using a highly detailed map. Whether you’re a seasoned walker, a runner, a family or a group outing for an activity in a park, this sport will help you improve your navigation skills every time!

How is Orienteering Done? 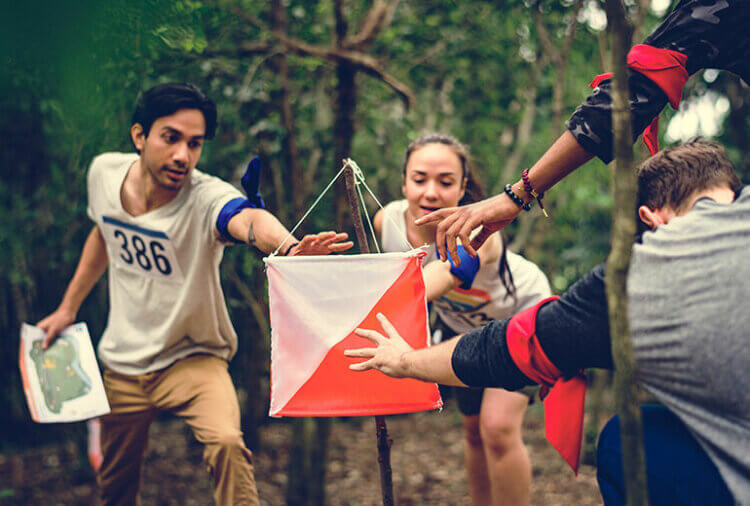 In orienteering maps, a track; consists of triangles, circles, a double circle, and sometimes connecting lines all in purple. The triangle is the beginning. Double circle finish. All the circles in between are checkpoints. Numbered orange and white flags are placed on the field to show you have reached the right place. At each checkpoint, you will record that you have found the correct location. You can use any route you want between the checkpoints. At the end of the event, the number of returnees must match the starting number.

Events are temporary. If you’re a runner, running against the clock is a familiar experience, but orienteering provides additional challenges for deciding where your own course will go as you run and getting a gradual start. But if you’re not a runner, check-to-control auto-timing provides a way to measure your navigating efficiency between routes and then compare it to others who have made different choices. Good route selection often beats raw speed. 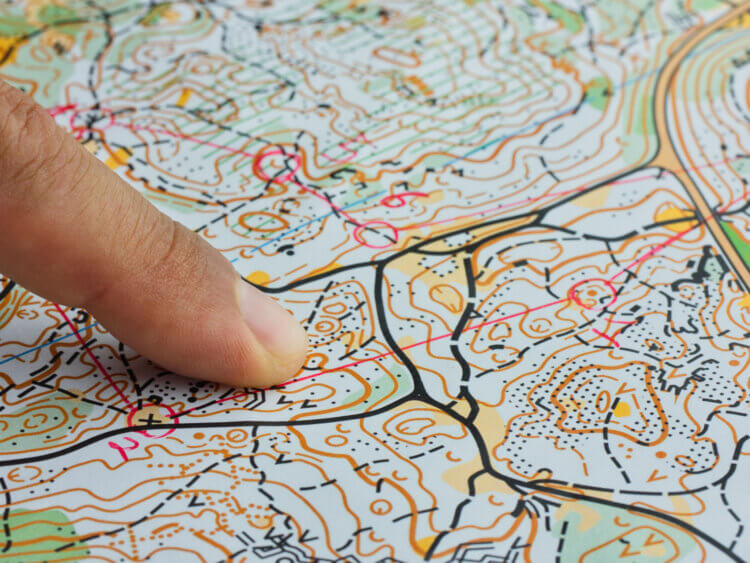 Orienteering maps are maps drawn on a large scale compared to most topographic maps. The most common are 1:15000 or 1:25000 scale maps. However, you can also use a 1:5000 scale map for orienteering in parks. All maps use a set of internationally recognized symbols. These symbols are logical and easy to learn. You can get most of the information by participating in a few activities. Most orienteering maps have a detailed explanation to help you understand the map.

Their maps are drawn using magnetic north instead of ‘grid’ or ‘true’ north. It is printed in up to an equal number of standard colors. Colors are an integral part of map symbols. 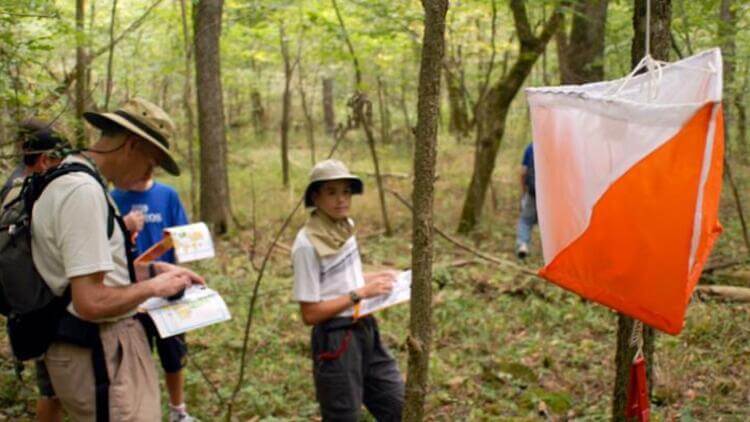 Athletes try to reach the targets set in the competition map given to them. Also, they try to reach you as soon as possible. Checkpoints have orange-white flags. Competitors press the stapler by the flag on the chips in their hands and show that they have reached the control point. Sometimes electronic systems are also used. Competitors decide for themselves which route to follow within the two targets. The aim is to complete the targets as soon as possible.

Orienteering tools are as follows: 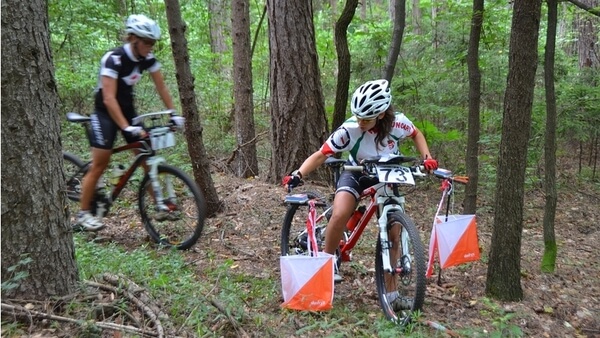 It is done in teams. When each competitor reaches the target he needs to find, another athlete from the same team leaves to find the next target.

It is done in the dark using a lighting apparatus such as a head lamp.

Park, campus, etc. in the city. done in green areas. Orienteering competitions held in the city can also be held in labyrinth-like spaces. In this way, the competitions not only offer a different acquisition to those who are interested in orienteering, but also make this nature sport popular by bringing it to the city and introduce it to different groups.

Unlike classical orienteering, it is an endurance sport performed on wider and more difficult terrain. It may take a few days. Accordingly, competitors are required to carry certain camping gear.