What is an Aphrodisiac? Love Medicine named after Aphrodite

Everyone wants to experience more active and exciting times in their sexual life. But there may be less eager moments from time to time. This is where a hero comes into play; aphrodisiac. An aphrodisiac is any substance or food that increases sexual desire, arousal, behavior, performance, or pleasure. People want to take aphrodisiacs to take their sex life one step further. This has several side effects. These factors may include low libido or taking sexual performance to the next level, but sometimes individuals just want to enjoy sex more.

We know that the word “Aphrodisiac” comes from the name of Aphrodite, the goddess of love and beauty, the most famous goddess of Greek mythology. So we know that for thousands of years it has been used in everything from minerals to foods, from food to plants. Imagine yourself for a moment as a guest at Aphrodite’s table, wouldn’t it be wonderful?

The introduction of the drug Sildenafil , known as Viagra, helps to generate more interest in the use of aphrodisiacs, but their use actually dates back thousands of years. Throughout human history, people have turned to foods and other natural substances to help increase desire and even fertility. Foods such as chocolate, cinnamon, cloves, ginger and oysters have historically been believed to contribute greatly to the arousal of people and increase their sexual performance.

The reason aphrodisiacs have remained popular for thousands of years is because they promise to help people feel good and enjoy more. More research is needed to explore how foods and substances affect sex life and function. But aphrodisiacs will likely continue to appeal to people interested in enhancing their sex life.

A Few Reasons to Try Aphrodisiac

A good sex life is often talked about as an important part of a healthy and happy relationship, so it’s not surprising that there is such a great interest in finding products that can make sex more enjoyable. There are several different reasons people try aphrodisiacs:

Aphrodisiacs may be something you want to try to help spice up your sex life, but in some cases, people may want to use them to help solve sexual problems.

Sexual problems aren’t the only reason people turn to aphrodisiacs. The promise of the perfect sexy, anything that increases performance, desire, and engagement is always interesting. It is no surprise then that people turn to supplements that will fulfill all these promises. Aphrodisiacs are often claimed to make sex more desirable, exciting, and enjoyable, but whether they can actually do so is still under investigation.

Some different types of aphrodisiacs include:

Aphrodisiacs tend to fall into a few different categories for how they are supposed to work. E.g:

It should be noted that although many supplements promise to increase libido or sexual stamina, dietary supplements are not regulated by specific institutions, so the safety and effectiveness of these products are not always clear.

There are a number of natural substances often found as ingredients in supplements marketed as aphrodisiacs.

Ginseng should be used with caution as it may have interaction effects with some medications, including blood thinners.

The food is also often touted for its aphrodisiac properties. Certain foods have been used throughout human history to increase pleasure, sexual performance and libido. Foods used as aphrodisiacs may include more commonly available foods or rare foods that are much more difficult to obtain.

But can what you eat really improve your sex life?

While no research has shown that certain foods can affect sexual desire or performance, that doesn’t mean foods can’t play a role in stimulating your sex life. Eating a nutritious and healthy diet can help you feel overall healthy and energized – which can have an impact on sexual desire and behavior. When you feel good, you are naturally more likely to be more interested in sex.

Some foods may also have properties that may be beneficial for your sex life. For example, foods containing omega 3 help increase blood flow throughout the body, including the genitals.

However, it is important to note that low to moderate alcohol intake can reduce inhibitions and increase desire, while excessive alcohol use can inhibit sexual performance.

Other substances known to act as aphrodisiacs include:

While scientific evidence to show that these foods actually affect sexual desire is lacking, many are claimed to work because of things that can boost well-being like potassium, zinc, and phytochemicals.

The sheer power of the placebo effect should not be overlooked. A placebo is an inactive or inert substance that still causes a therapeutic effect. The belief that something will have a more beneficial effect than the substance itself. In other words, if you believe something will have an effect, you may be more likely to get a positive result.

Some people wholeheartedly believe that foods like oysters or dark chocolate improve their sex lives. And that may be true, but it may be the result of believing that these foods have sex-enhancing effects that make all the difference.

Other Ways to Improve Your Sex Life

If you want to improve your sex life, there are some things you can do that can help:

Remember that finding ways to boost your sex life can be fun! You should always talk to your doctor if you’re considering trying a substance or supplement to address a sexual problem, but incorporating certain foods into your diet can be a safe and delicious way to have fun with aphrodisiacs.

If you’re interested in trying an aphrodisiac, there are some potential pitfalls to watch and precautions to take.

If you are experiencing problems with sexual function, including low libido or physical problems that make sex difficult or impossible, talk to your doctor. Such problems are often treatable or may be a sign of an underlying medical condition that needs to be treated.

If you want to try using an aphrodisiac to spice up your sex life, it’s important to be realistic about the effects you can achieve. Remember that aphrodisiacs are not a magic medicine. While research suggests that some substances may have beneficial effects, factors such as general health, diet, fitness and stress levels often have a much greater impact on sexual health. 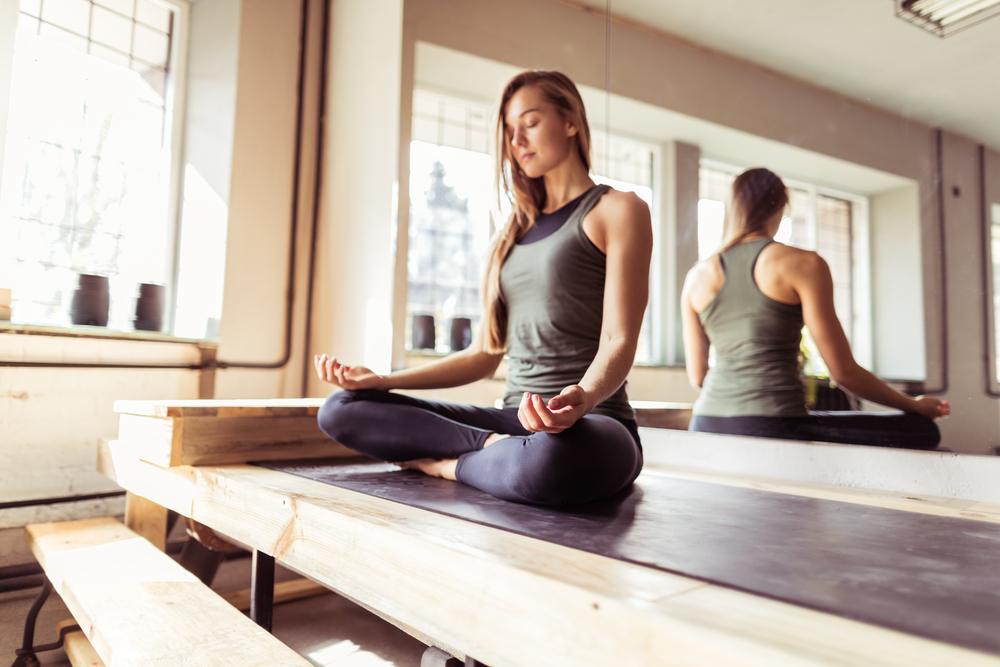 How to Meditate for Beginners
WonWoman •