Westworld: Back to the Past with Future Technology

Westworld is a very different series from the known and usual subjects. An amusement park consisting of robots that are almost human-like, and people who know that anything they do here is not a crime… Let’s see what the subject of this unique series that connects us to the screen is?

The Plot of the Westworld TV Series 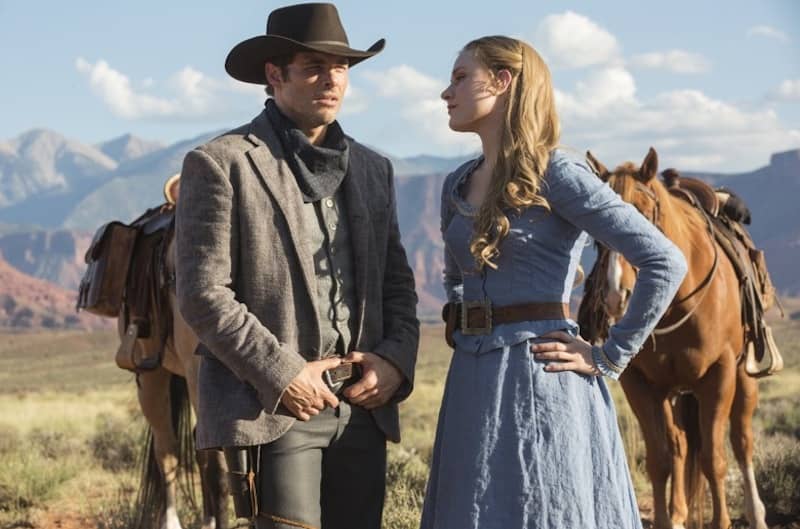 There is an adult amusement park designed by a scientist named Doctor Robert Ford. Any action of the people in this amusement park called Westworld is not a crime. Men killed for pleasure, sexual fantasies and many other acts are not a problem in Westworld. On the contrary, the purpose of this park is to appeal to these very impulses.

The androids in the park are so human-like: the people there think it’s almost no different.

The androids, which are reset every time they are awakened, will wake up from the artificial intelligence after a certain time. Searching for ways to get out of their situation, Westworld residents slowly begin to remember what was done to them. Not every reset will mean forgetting everything for them.

Where is the Westworld TV Series Broadcast? 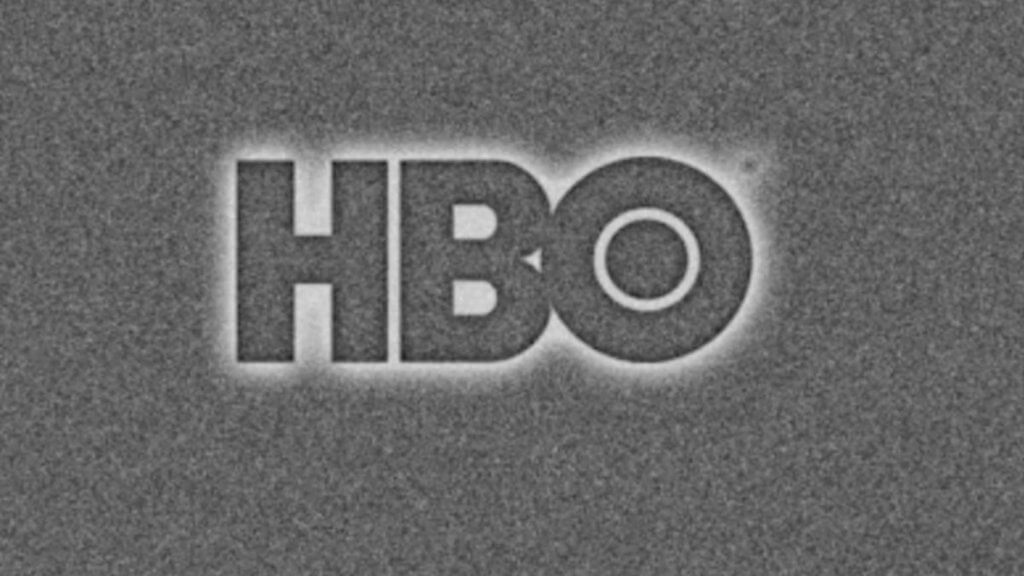 Westworld was created for HBO (House of Box), this sci-fi thriller series created by Jonathan Nolan and his wife, Lisa Joy. It can also be watched on Blu TV.

Information About the Westworld Series

The series was presented to the audience as an adaptation of the movie of the same name written by Michael Crichton in 1973. 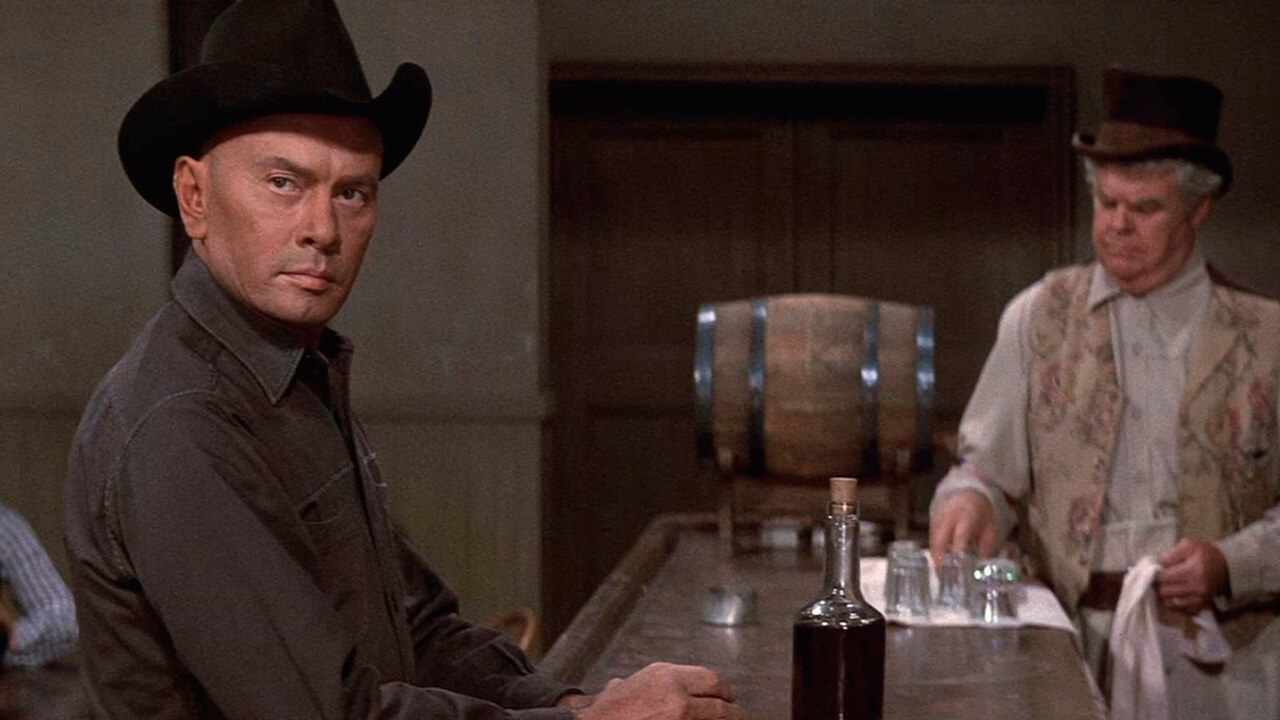 Jonathan Nolan is a producer alongside Lisa Joy and serves as executive director with JJ Abrambs and Bryan Burk. 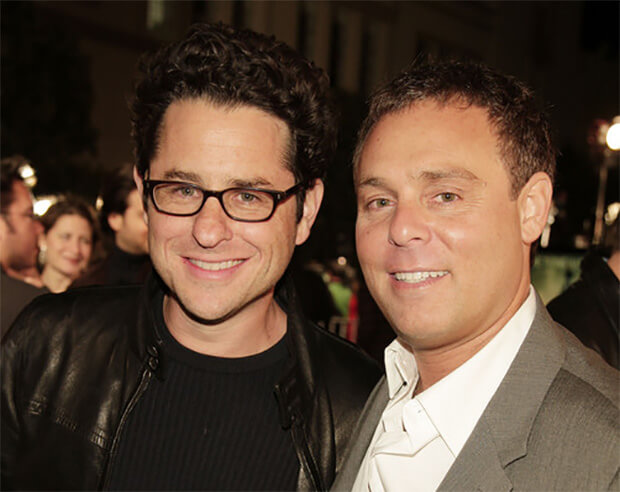 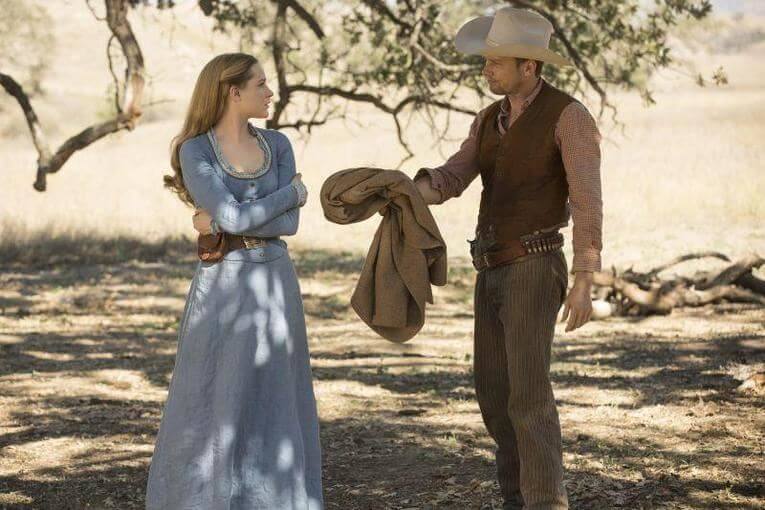 A little spoiler information comes to those who have no knowledge about the series: The history streams in the series are presented in a different way than is known. If you watch the review videos after watching the first season of the series, there are many moments where you will say “how did I miss this”! 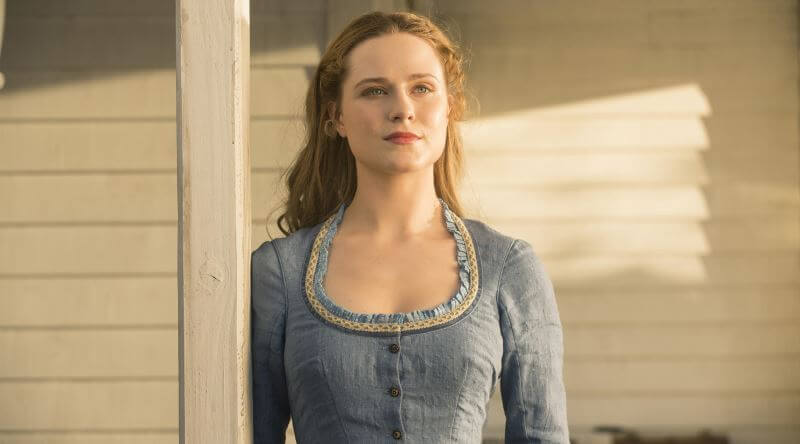 Who Are the Cast of the Westworld TV Series? 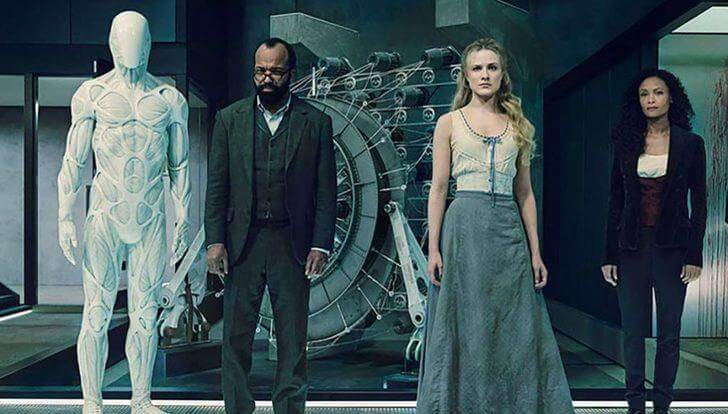 The main actors of the Westworld series:

How Many Seasons and How Many Episodes Does Westworld Have? 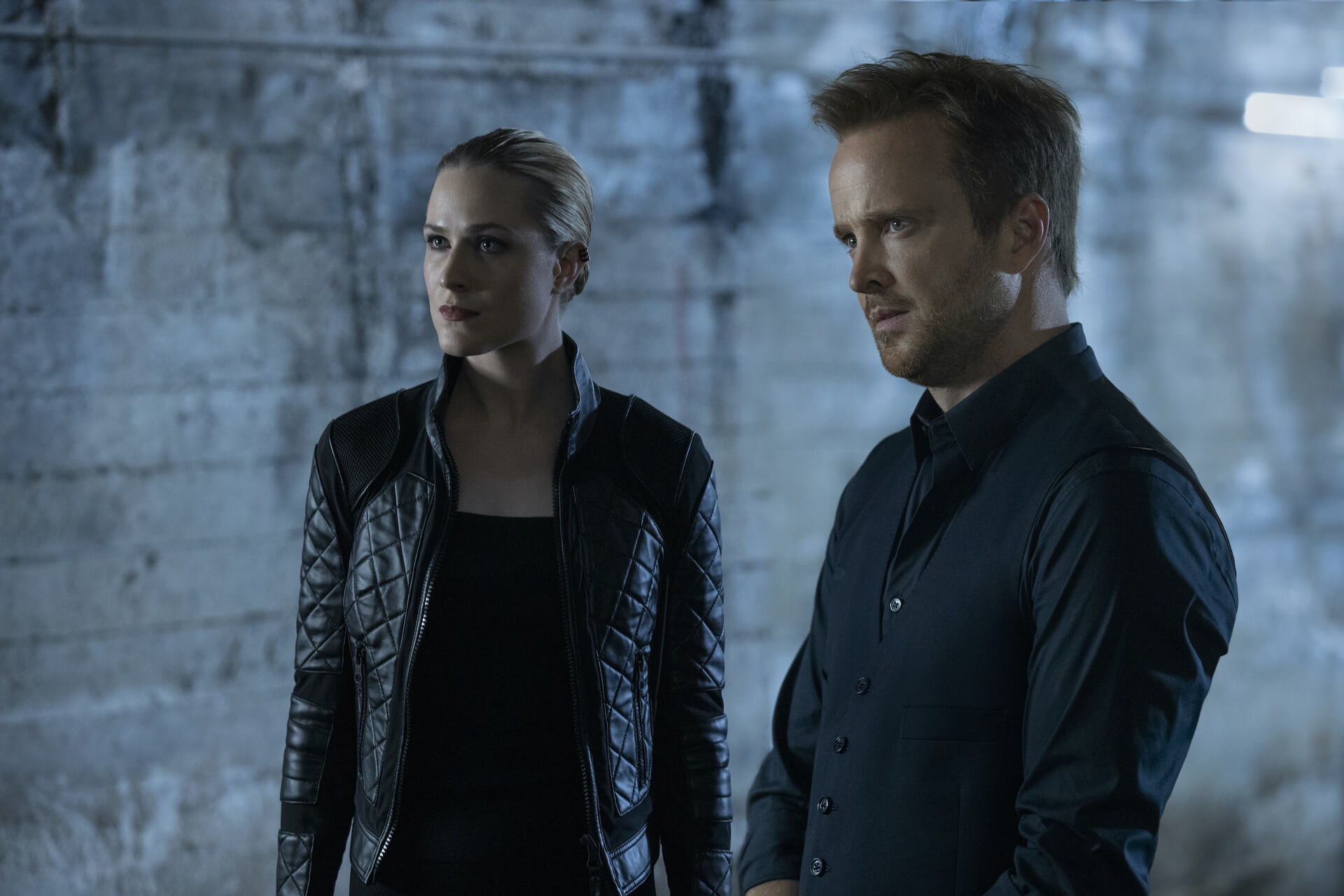 The first screening of the series was made on October 2, 2016. A total of 3 seasons have been broadcast so far and it has appeared in front of the audience with 28 episodes. The first two seasons aired consist of 10 episodes each, and the last season consists of 8 episodes.

What is the IMDB Rating of the series? 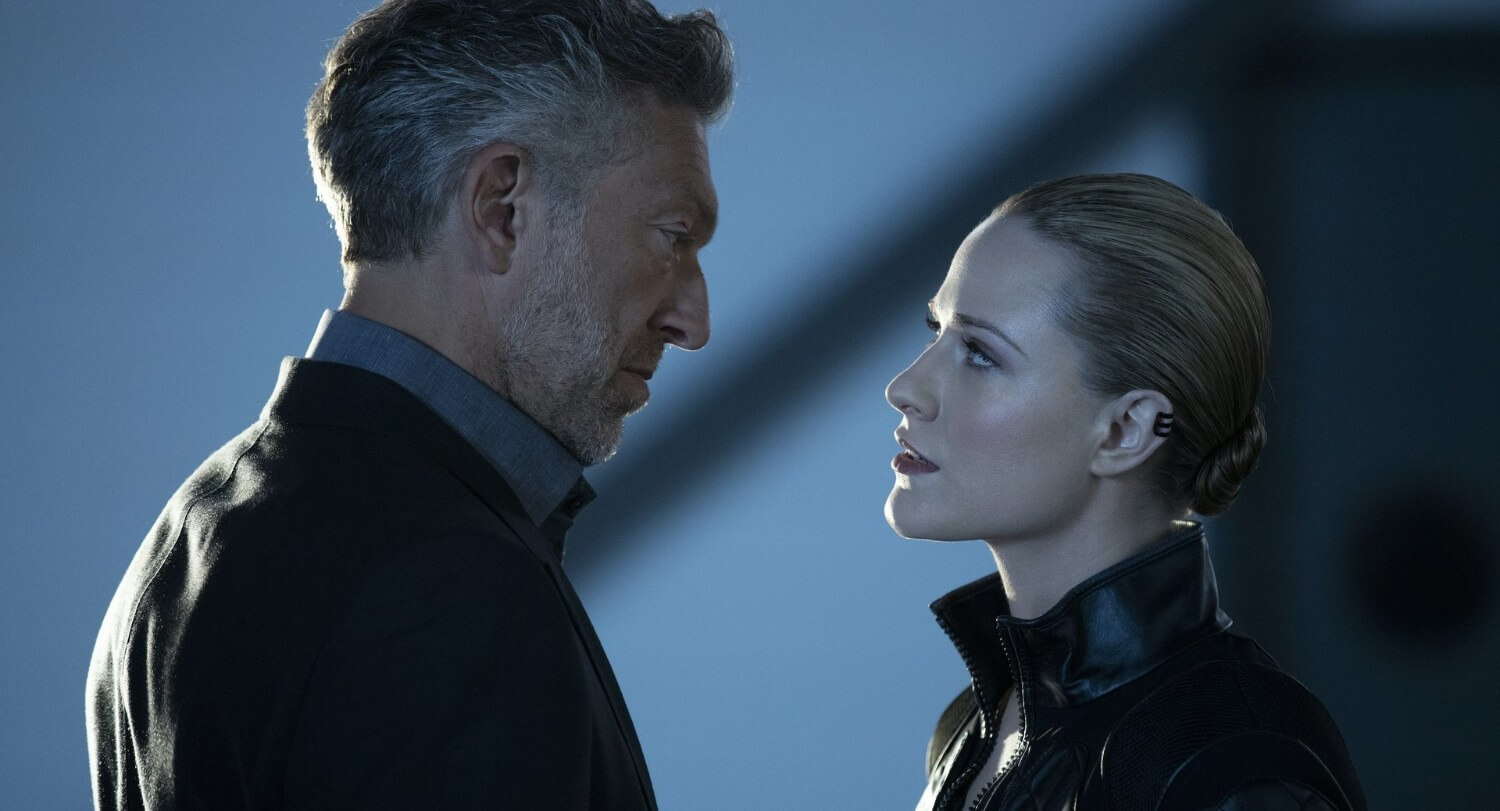 As it can be understood from the approval of the 4th season, this production attracted the attention of the audience. Westworld has an IMDB rating of 8.6.