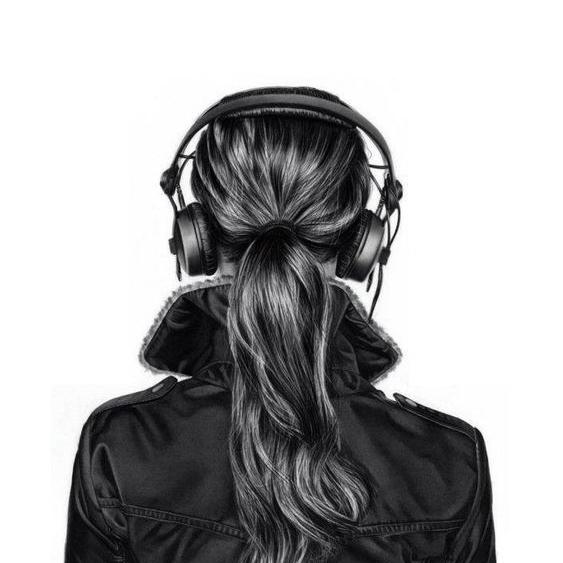 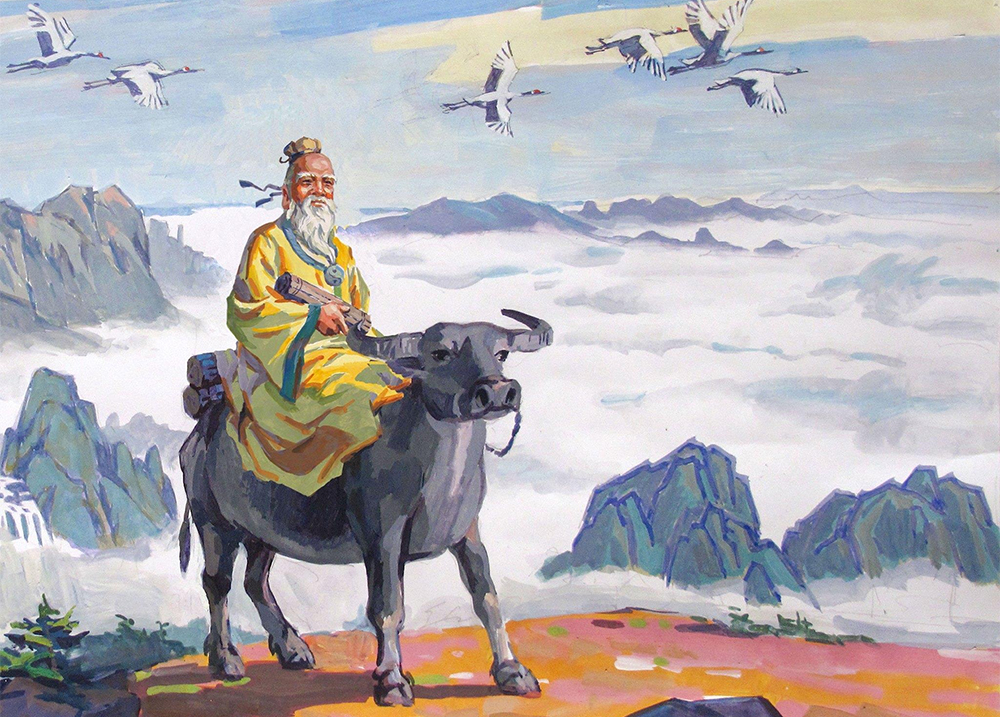 6 BC. Lao Tzu, the founder of Taoism, claimed to have lived in the 19th century, is considered one of the greatest philosophers of the Far East. Lao Tzu has a fascinating story that will help you find the strength to stand up in difficult times.
There was a very poor old man living in a village. But even the king was jealous of him. This old man had a very beautiful white horse that fascinated those who saw it. The king had repeatedly offered the old man great fortunes for this horse, but the old man had little intention of selling his beautiful horse. “This horse is not just a horse for me; a friend. does a man sell his friend?” he said.
The old man woke up one morning and saw that there was no horse. The villagers gathered around the old man and said, “It was clear from the very beginning that they would not leave this horse to you, they would steal it. If only you had sold it to the king, you would have lived like a king for the rest of your life. They said, ‘You don’t have any money right now, nor throw away…’
And the old man turned to rudeness and said:

“You make hasty decisions. You just have to say ‘the horse is missing’ because that’s the truth. Beyond that, it’s your interpretation and your decision. It does not reflect reality. The disappearance of my horse is a misfortune or luck. We don’t know the answer to that yet. Because this event is just the beginning and no one knows what will happen next.”

The people of the village laughed at the old man. After 15 days, they saw the horse returning one night. In fact, it was not stolen, it went away. On the way back, he followed 12 wild horses living in the valley. 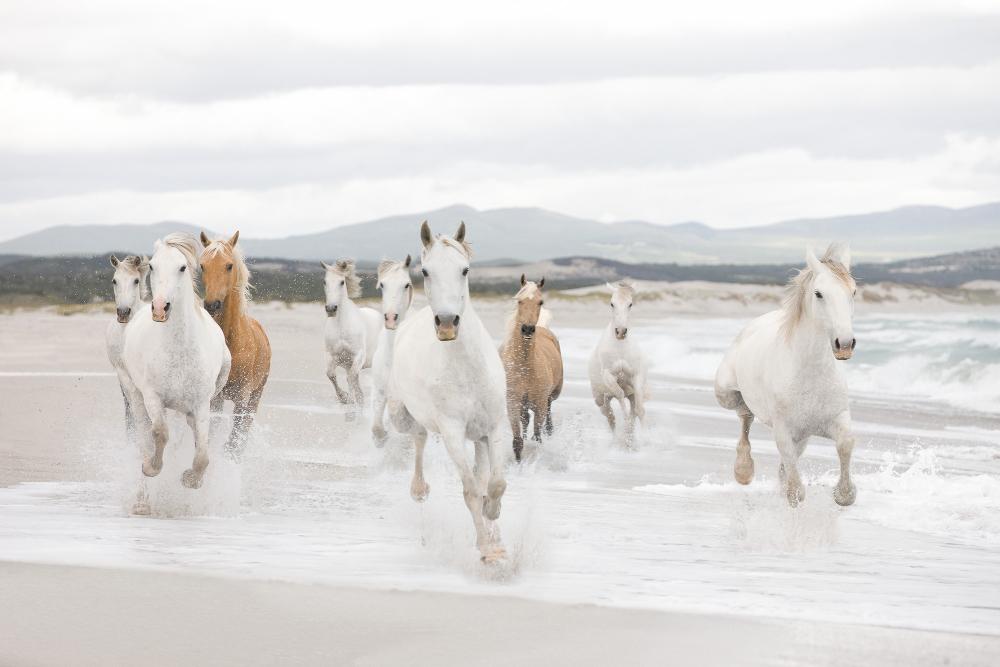 Seeing this, the villagers gathered and apologized to the old man:

“You were right. The loss of your horse is not a misfortune, it has become a state bird for you, now you have a herd.”

The old man said to the villagers, “You are still in a hurry to make a decision,” and added:

“Just say the horse is back. This is the only known fact. We do not yet know what will bring him beyond.”

The villagers did not openly mock the old man this time. But they couldn’t help but think that “this old man is really pure”. A week later, the only son of the old man, who was trying to train wild horses, fell off the horse and broke his foot. The young man, who was the sole breadwinner of the house, would stay in bed for a long time. The villagers gathered again and said to the old man:

“Once again, you were right,” they said. “Because of these horses, your only son won’t be able to use his leg for a long time. However, there is no one else to look after you. Now you will be poorer and more difficult than before.”

The old man replied, “You have the disease of early decision making,” and added again:

“Don’t be in such a hurry. My son’s leg is broken. The truth is just that. Beyond that, it’s still your decisions. But how much is true? Life comes in such small pieces and you never know what will happen after that.”

10-15 days later, the enemies attacked the dynasty with a huge army. While the king was looking for one last salvation, he ordered all the young people who had a gun to join the army. The guards who came to the village enlisted all the young men except the old man’s broken-legged son. The village was suddenly filled with mourning. Because the war seemed difficult to win. It was known to everyone that the young people who left would either die or be captured.
The villagers came to the old man again and said:

“Again, you’ve been proven right. His son’s leg is broken, but at least he’s with him. But perhaps ours’ll never returned to the village. It turns out that his son’s leg was broken, not misfortune, but luck…”

“You keep making early decisions. However, no one knows what will happen. There is only one reality. My son is with me, yours is in the army. But only God knows which of them is luck and which is bad luck.”

Lao Tzu does not wrap up this story with this advice:

“Never make a hasty decision. It is not right to make a decision about the whole of life by looking at a small part of life. Decision; It means mindfulness. Once you decide, the mind stops thinking and, as a result, developing. Besides, the mind always forces people for a decision. Yet the journey never ends. One road ends, another begins. One door closes, another opens. You reach a goal and you see a higher goal right there.”