House of Cards is one of the most successful political series of recent times, where intrigue has peaked. 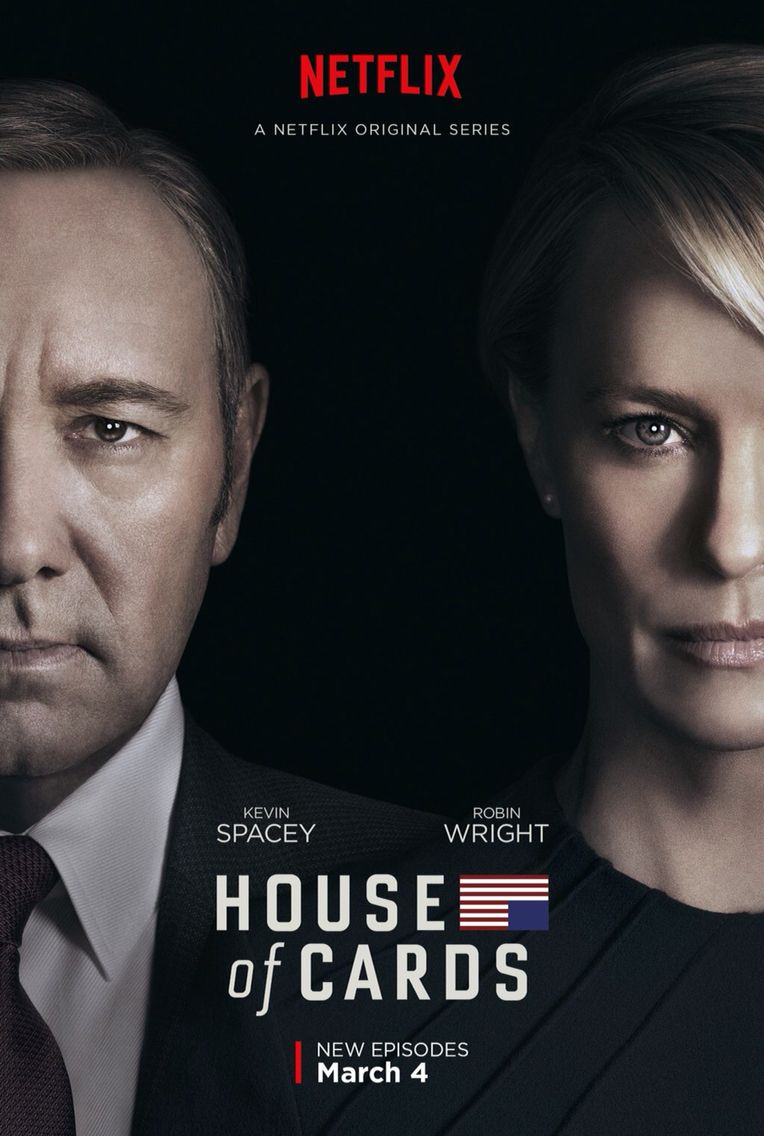 House Of Cards, which many viewers have placed at the top of the list as the best Netflix series, takes you on an interesting journey towards American politics. Parties that want political power put pressure on each other. However, it turns into a dirty war game. At that time, a politician named Frank Underwood is promised to become a foreign minister, but this promise remains in the air and is not fulfilled. This name, which has a lot of critical information, sets his sights on the top with ambition and starts to rise by competing with his rivals.

House of Cards Review and Review

The intelligence of Frank Underwood, one of the most important characters of the series, is extremely impressive. The most exciting part of the series is that the characters often look at the screen and talk to the audience. This is called “breaking down the fourth wall” in the cinema. Although it is a risky narrative technique, it provides a tremendous advantage to successful productions. House of Cards is one of the best examples of this. Let’s also remind you that the series is the first online series to win an Emmy.