Love Death + Robots is a great animation anthology. In other words, each chapter consists of independent scenarios and topics. 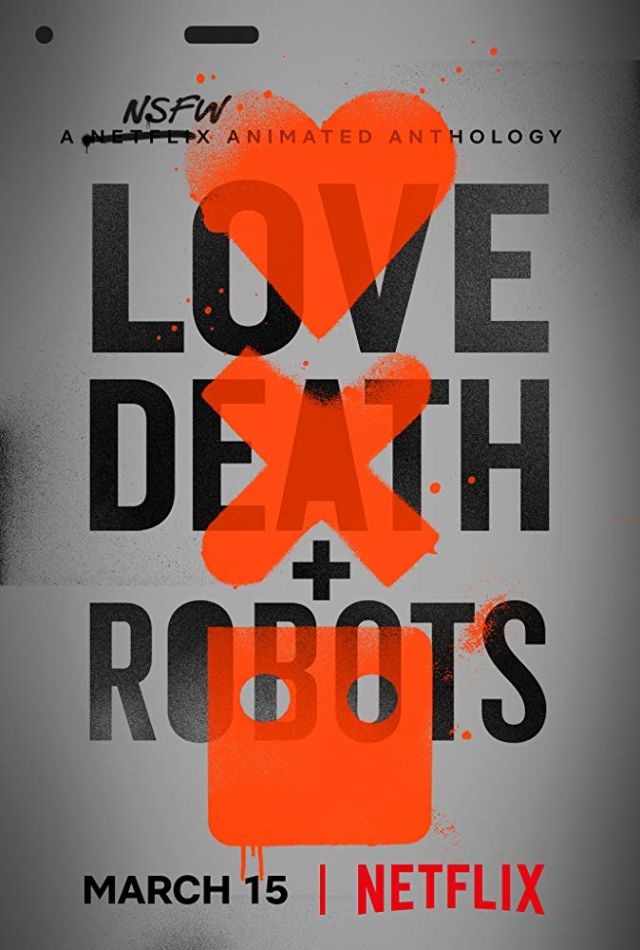 The Subject of Love, Death & Robots

Each episode of the Netflix series Love Death & Robots, which appeals to animation and science fiction lovers in particular, lasts between 5-15 minutes, and each episode deals with a different topic. The subjects of the series, which are produced by important names such as Tim Miller and David Fincher, draw a broad spectrum from science fiction to comedy, from comedy to fantasy, from fantasy to horror. Offering a unique opportunity to those who want to have a different experience, the series took its place among the hot topics of 2019.

It is a production that can be included in all ambitious genres such as science fiction, fantasy, futuristic, cyberpunk, biopunk. The fact that it is animation gives the series a very free space in this sense. You encounter a striking finale at the end of the episode of the series, which consists of short stories. This production is more than just watching a series. An experience like no other!