When it comes to space films, this incredible concept which we exist in comes to our mind: space! The concept, which is always a subject of curiosity from the past to the present, that feeds our imagination incredibly and thankfully we have a lot of information about it, is space. Although it is an area where we have made significant progress, there are so many things that we still do not know about and there are many points that we cannot reach yet.

Novels, stories and fairy tales were written on such a magical subject; great movies and documentaries were shot. In this article, we want to share the top 10 films about space.

The year is 2057. The sun is dying therefore the Earth is disappearing. A group of astronauts has been sent to the mission to bring the Sun back to life, but they failed. Seven years later, another team is sent with the same mission. This is the last hope for the Earth. The spaceship named Icarus II set off with Captain Kaneda at the head of the team and aimed to make the Sun move again with the nuclear cap they carry. While everyone is waiting for this team, the connection is suddenly disconnected. The team is alone with the Sun. Famous for Trainspotting, director Danny Boyle is dragging into a new thrill and tension-filled moments with this sci-fi.

The Apollo 13 team is preparing to go to the moon. The team, made up of the most famous astronauts of the time; Jim Lovell, Fred Haise and Jack Swigert, spent all their lives preparing for this exciting mission. Everything seemed to be going well. Until one of the oxygen tanks explodes before they reach to the moon and the trial begins with death. Now, letting alone Apollo 13 to go to the moon, even returning to the world depends on miracles. There are only three astronauts and NASA will do their best to save them. The Apollo 13 project, known as one of the biggest crises in American history, has been made into a movie based on the facts.

Dr. Ryan Stone is a clever medical engineer and embarks on his first space travel in the shuttle, led by talented and experienced astronaut Matt Kowalsky who took his final post before retirement. While everything seems to be fine, a disaster occurs during a routine discovery march. The shuttle shatters as a result of a colliding object. The two scientists are left alone in the outer space. Their communication with the earth is completely broken and they are alone with infinite darkness. Now, fear is replaced by panic and the existing limited oxygen is becoming more and more depleted.

Astronaut Sam Bell has signed a three-year contract with Lunar Industries. The contract includes sending Helium-3, one of the important energy sources that feed our planet, to a dark corner of the Moon to discover. Loneliness will be the fate of this difficult task. An unfortunate accident comes over during his duty. Hard times are waiting for Sam because he has lost all communication with the loss of satellite connection. Fortunately, he has come to the end of the days of suffering on the Moon and he is so close his home to fulfill his wife and daughter’s longing. He will eventually leave the Sarang base and talk to other people than Gerty which is a robot. Of course, bad luck of Sam does not stop because his health fails this time.

In a mission where astronauts are sent to the planet Mars, the astronaut named Mark Watney is abandoned by his team, believed to have died after a violent storm. But Watney is alive and finds himself alone on Mars. With his limited possibilities, he tries to send a signal to the world that he is alive by using his intelligence and resilience. Millions of miles away, NASA and international scientists are constantly struggling for this “Martian” to return home, while his teammates will come to the verge of a dangerous decision.

Solaris, a movie by Andrei Tarkovsky which was released in 1972, is a film adapted from the novel by Polish writer Stanislaw Lem. Solaris generally focuses on what is happening in the space station orbiting a planet called Solaris, the mental state of the people living in this station and the philosophical questions that these mental states made characters to ask. Tarkovsky, like in his other two films (Ivanovo Detstvo, 1962 and Andrey Rublev, 1966) which he shot before this movie, again with his still-looking scenes and the camera that resembles a human eye rather than the camera by keeping his shots slow and detailed, he wants audience to think about the philosophical questions behind the film and feel the emotion he feels during the movie shooting.

A group of astronauts set out on a journey to the Moon with the instructions and knowledge of their leader, the professor. They are captured by the men who live there. The film is about their adventures of escaping from there and returning to the world. The team led by the Professor Barbenfouillis is launched to the Moon with a giant bomber. Those who kidnap them when they arrive on the moon have taken them to the palace of the Moon king. This famous short film by George Méliès is accepted as the first science fiction film in the history of cinema.

The script of the film is inspired by a short story by science fiction writer Arthur C. Clarke, who is also the science fiction author of the film, was written by Kubrick and Clarke. The film processes the thematic elements of human evolution, technology, artificial intelligence and is known for its scientific reality, pioneering visual effects, provocative uncertainty. According to some commentators, the fame of the movie comes from the surreal descriptions in it and usage of quietness and minimal conversations rather than traditional narrative techniques.

Alien, directed by Ridley Scott, is one of the most important sci-fi and horror movies of all time. The design of the Xenomorphs, which emerged as an alien creature in Alien, and is still popular for 35 years, belongs to H.R. Giger. It is possible to get to know the spaceship designed in detail in the movie, which starts with the waking sequence of the team of 7 people working on the spaceship of a private company.

Cooper, who has high technical knowledge and skills about engineering, makes a living by farming in large corn fields to offer a safe life to its two children. His 10-year-old daughter Murph has a surprising intelligence and she is also talented on engineering. While Cooper is missing the scientist career he left in the past, an unexpected offer comes up to him and now he must make a tough decision for the safety of his family and all humanity.

3 0
Who is Kobe Bryant? The Inspirational Life of the Legendary Athlete
Vanilya • 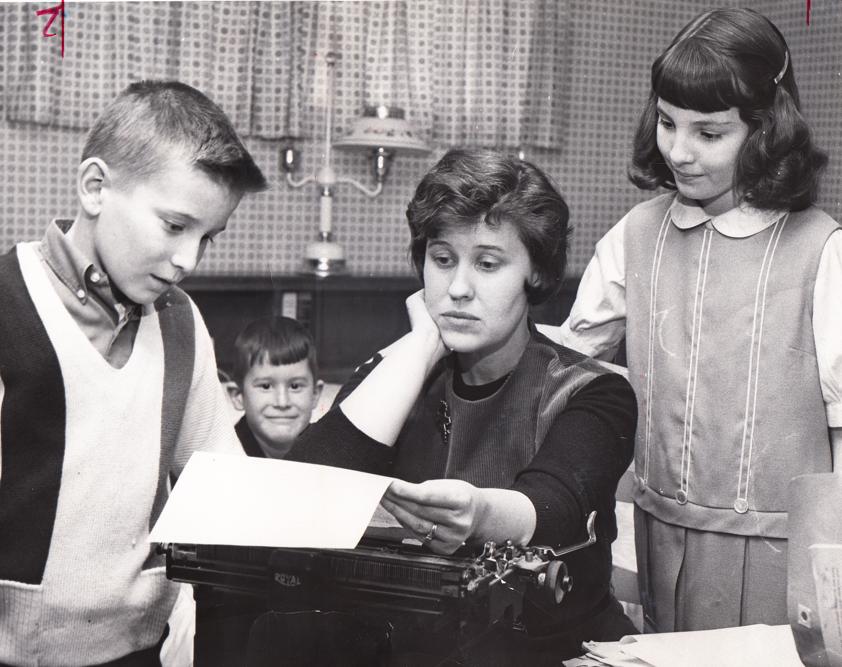