6 Surprising Psychological Reasons Why Someone Falls In Love With You

Love is quite complex and mysterious. That’s why we can’t understand why someone falls in love. And here’s the question we’re all wondering the answer to: What could be the reason behind someone falling in love? Are they instinctive? Is it power? Is it sexual? Is it money? Or a little of all of these? We are trying to answer this unknown question.
Psychologists have explored the reasons why people fall in love with and admire someone. Although the results will surprise you, remember; they are not 100% accurate. But the results are pretty helpful in understanding how things work.

1) If you are incredibly similar. 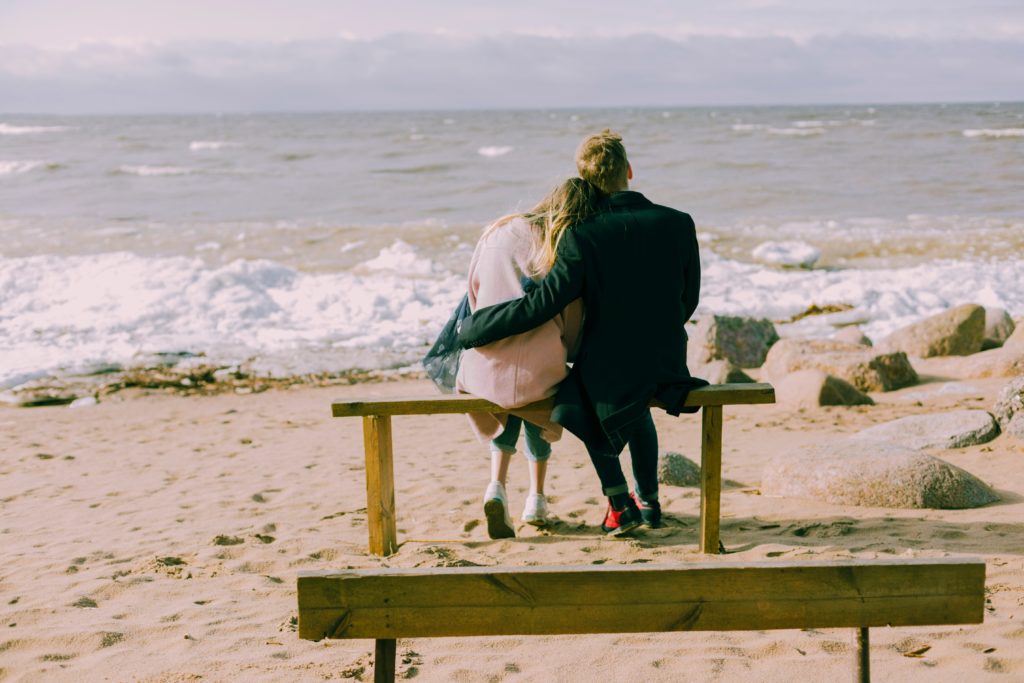 Despite the perennial cliché that “opposite personalities attract”, research shows that similarities create a stronger attraction.

A 2007 study revealed that similarities between lovers help the two parties to understand each other, thus forming stronger bonds quickly.

2) If you are connected at all three generational levels. 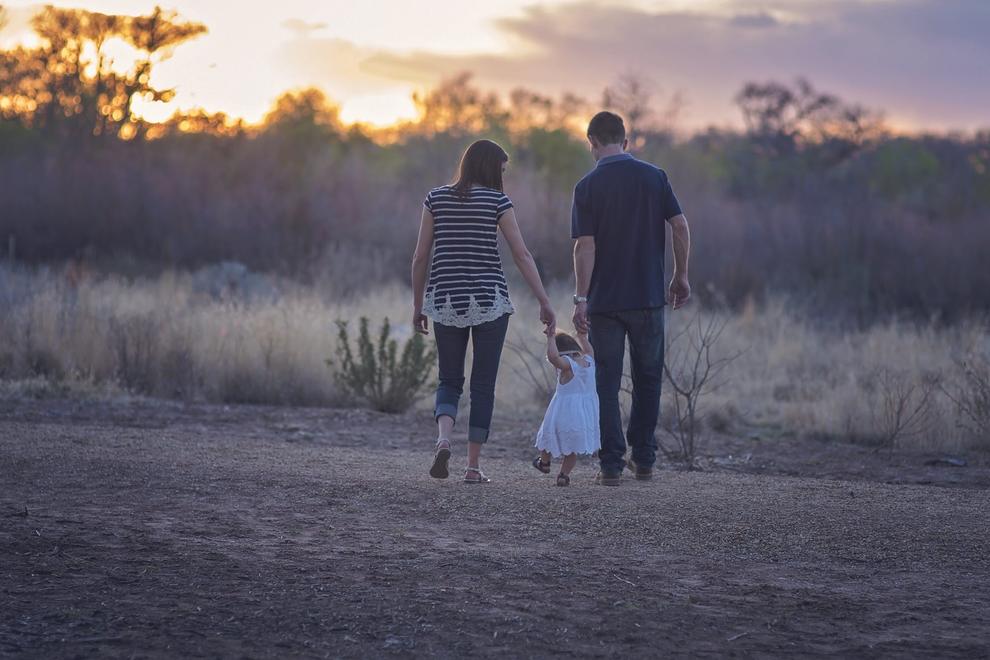 Author and psychologist Eric Berne says the most successful relationships are linked at all three generational levels.
a) Parent; what you have been taught
b) Child; your feelings from your past experiences
c) Adulthood; what you learned
Every stage in which you are connected with the person in front of you allows you to complete each other.

3) If you look into each other’s eyes for a long time. 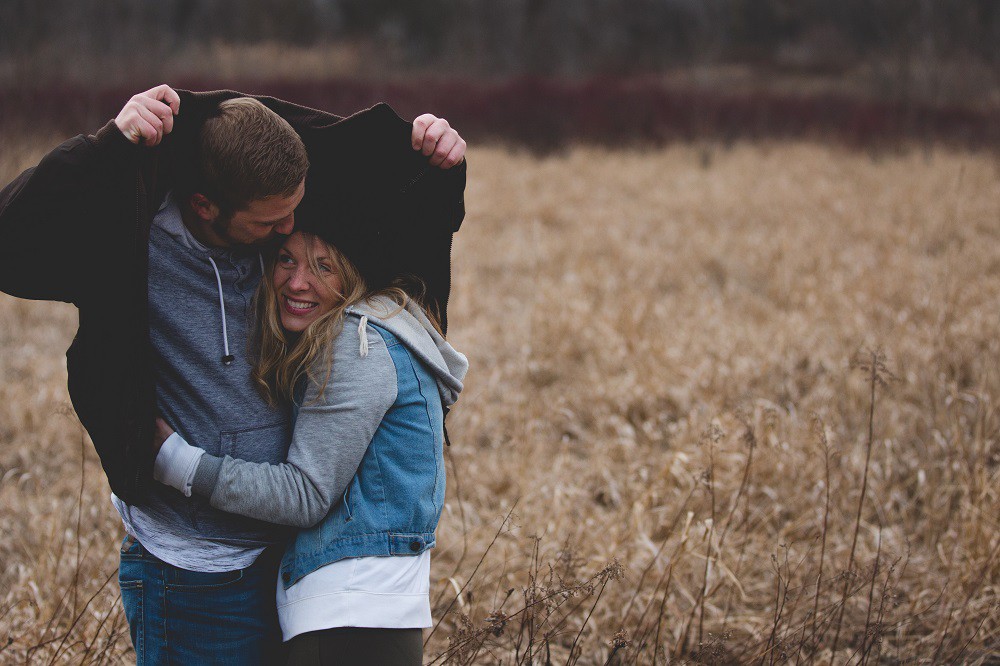 4) If you are prone to environmentalism. 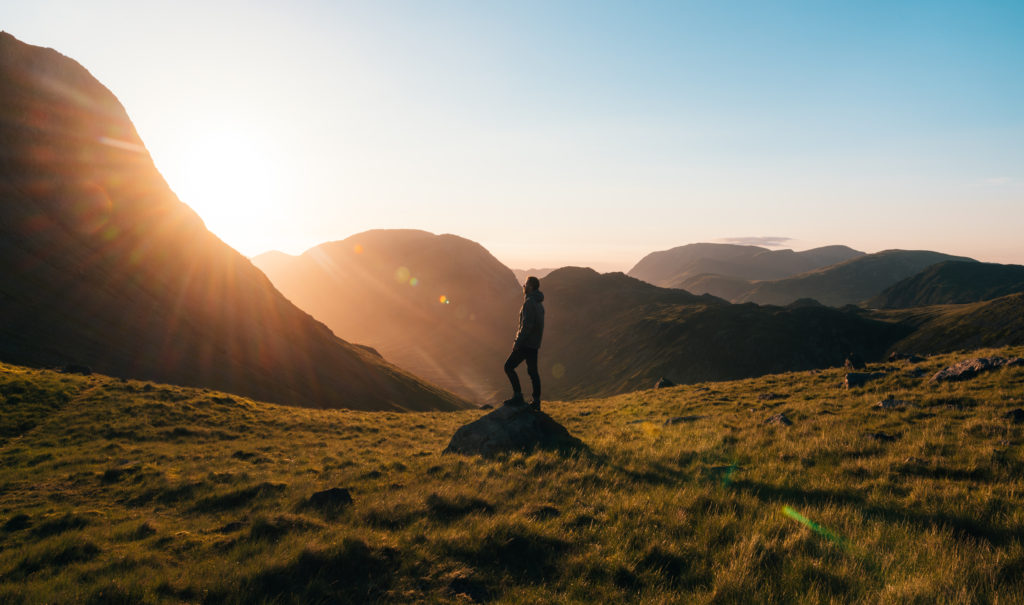 Caring for the environment makes that particular person see you as a treasured partner.

A 2016 study found that both genders consider forming a long relationship with a person who makes environmentally responsible purchases.

5) If you turn towards the person in front of you instead of turning around. 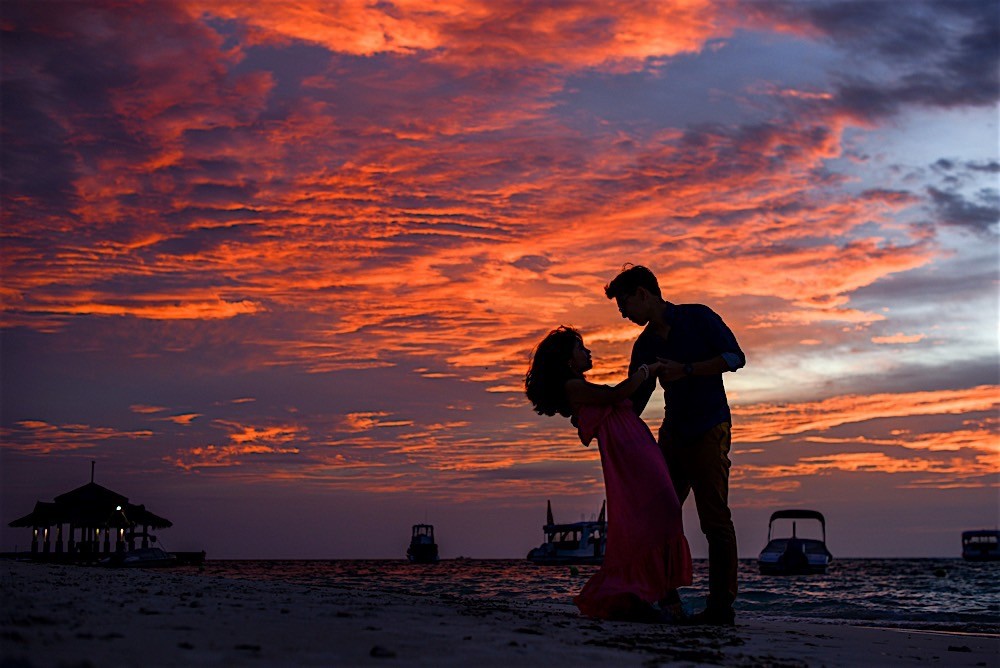 Another surprising fact behind someone falling in love with you is how often you respond positively to that person. Psychologist John Gottman says that every moment you interact with the other person is an opportunity to form stronger bonds.

How do you respond when the other person tells you something about the last Netflix series they watched? Do you share your excitement and ask questions? Or do you just ignore what they say and not pay attention? Talking about a new drama may seem trivial, but every conversation you have has the power to strengthen or weaken your relationship. 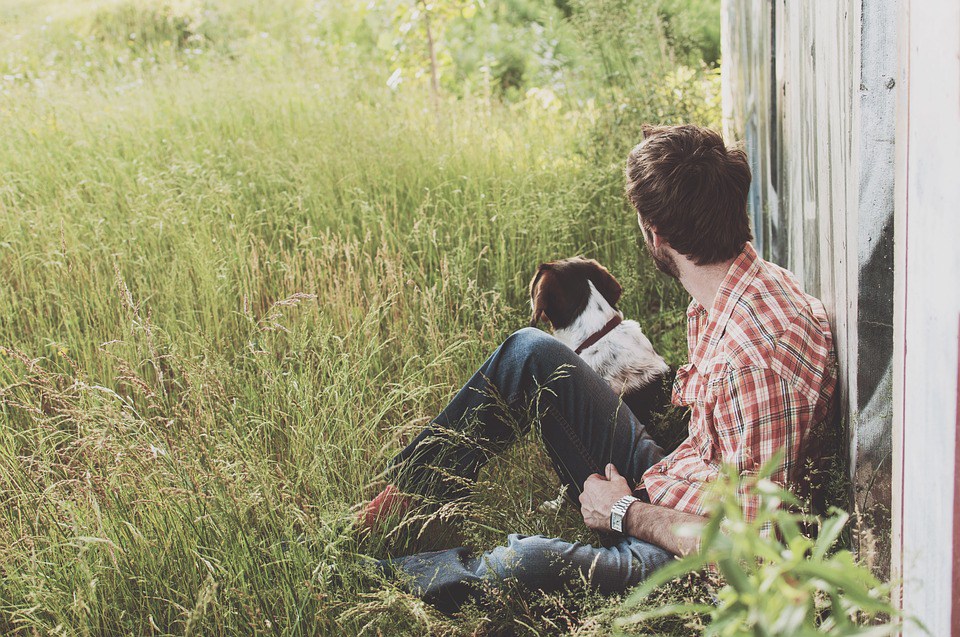 Yes, owning a dog earns you plus points.
In a 2008 study, a 20-year-old man tried to get women’s numbers with and without his dog. According to the results, this person could communicate with women more easily when he was with his dog and got their numbers more easily. But the same person was able to communicate with far fewer women without his dog.
The same result was obtained from another study conducted in 2014. According to research, women find men with dogs more suitable for long-term relationships.
Resources: 1 , 2 , 3 , 4 , 5 , 6 , 7