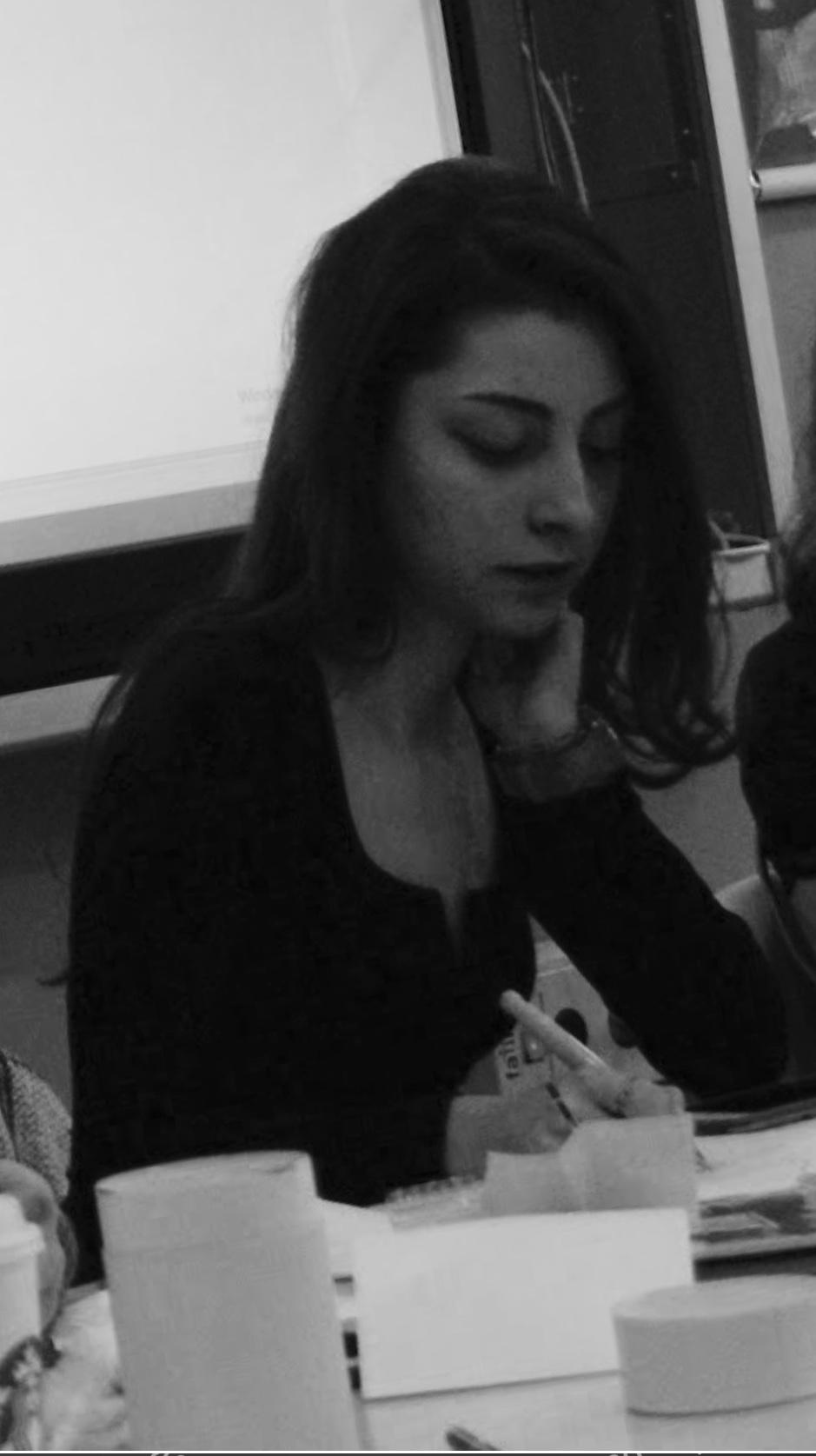 Follow
The contributions of Sigmund Freud to psychology are indisputable, so much so that many of the theories developed by the neurologist, who is considered the founder of psychoanalysis, are still up-to-date or lay the groundwork for newly developed ones.
Defense mechanisms, which are one of these contributions and you will find traces of your own life as you read, point to the behavioral models that the person puts into practice, usually unconsciously, to protect himself from situations that harm his self-confidence or cause anxiety.
You will witness Freud’s genius in psychoanalysis and interpretation as you read about the most important defense mechanisms that I have tried to explain simply by means of examples and that his daughter Anna Freud developed after her death by following her father’s path. 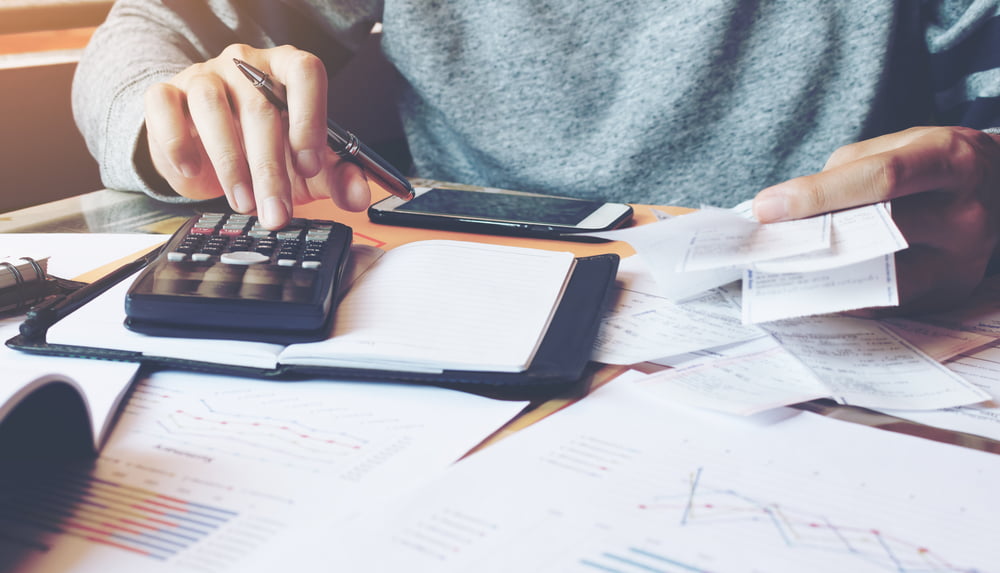 Think of all the times you forgot to pay the bill or prepare the report with the deadline tomorrow.
With the thesis that the person unconsciously erases the obligation to do something that one does not like or does not want from his memory, Freud argues that the actions you think you have forgotten are actually pushed into the background by an area of your brain that is not under your control. 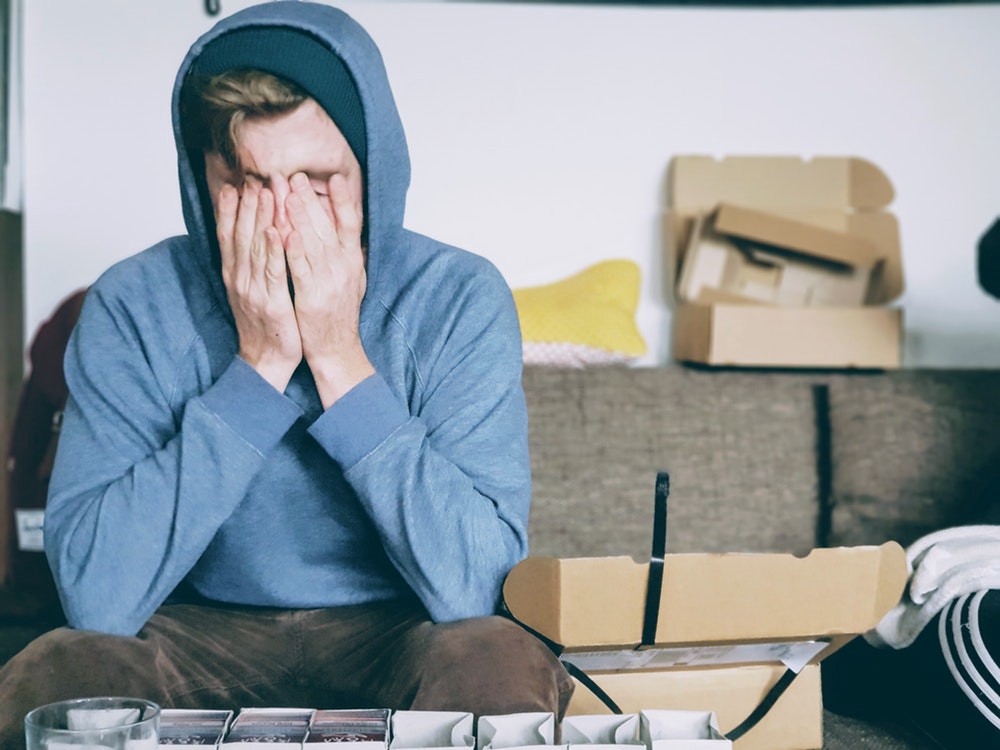 It basically means rerouting the feelings felt towards another object, not the main target. The situation, which has become a pattern in our language with the phrase “to take one’s anger out on someone,” can be exemplified by the fact that a person who has problems with his colleagues reflects his anger or displeasure not on them, but on the family members with whom he shares the same house. 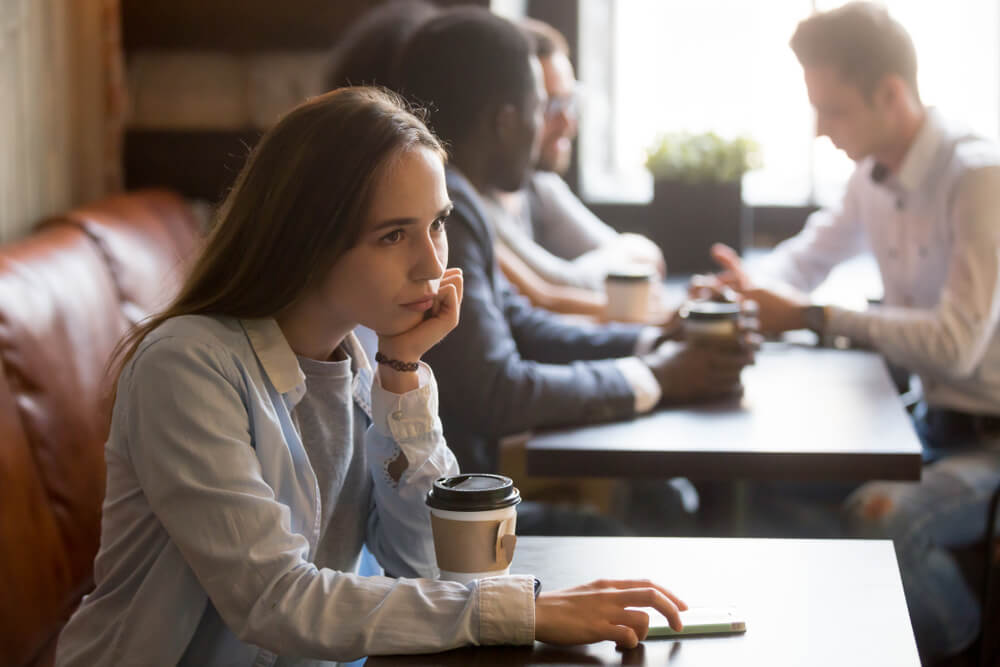 The tendency to act the opposite of what is felt is an attitude that Freud often emphasized and included in his other theories. Although you are in a very fragile nature, you are unusually shy about expressing your feelings to your surroundings, or if you are more polite to someone you don’t like, instead of showing this to someone you don’t really like, than if you treat your relatives; this is actually a counter-reaction that you unconsciously activate.
This type of defense also includes acting completely different from the current situation. It can also be defined as the behavior of a person who does not limit his spending even though his budget is insufficient, or to interpret things as you want by making sense of even a single glance of a person you have feelings for, to think of things that do not exist, to openly reject something that is obvious and to act in the opposite direction. 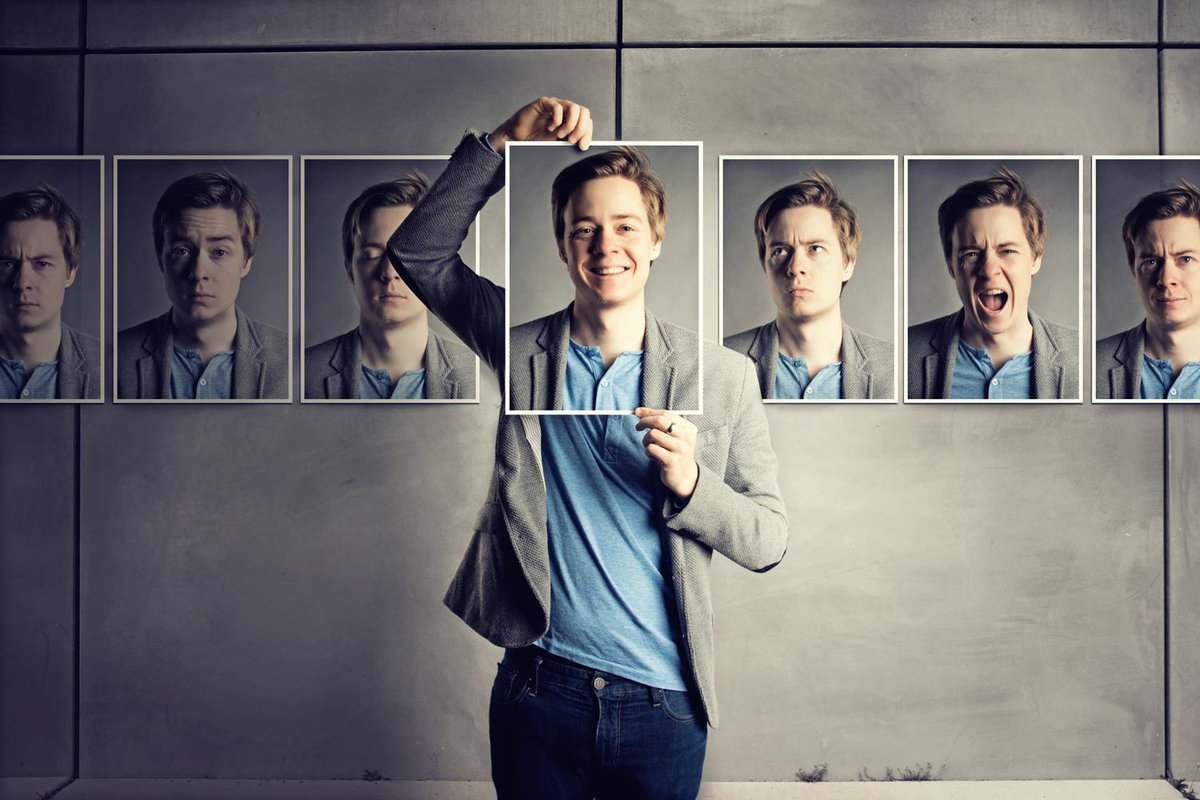 It is ignoring existing feelings or thoughts or an event that has been experienced. An example of a denial defense mechanism is to act as if it never happened after a breakup, or to talk about the elderly spouses as if they were still alive. 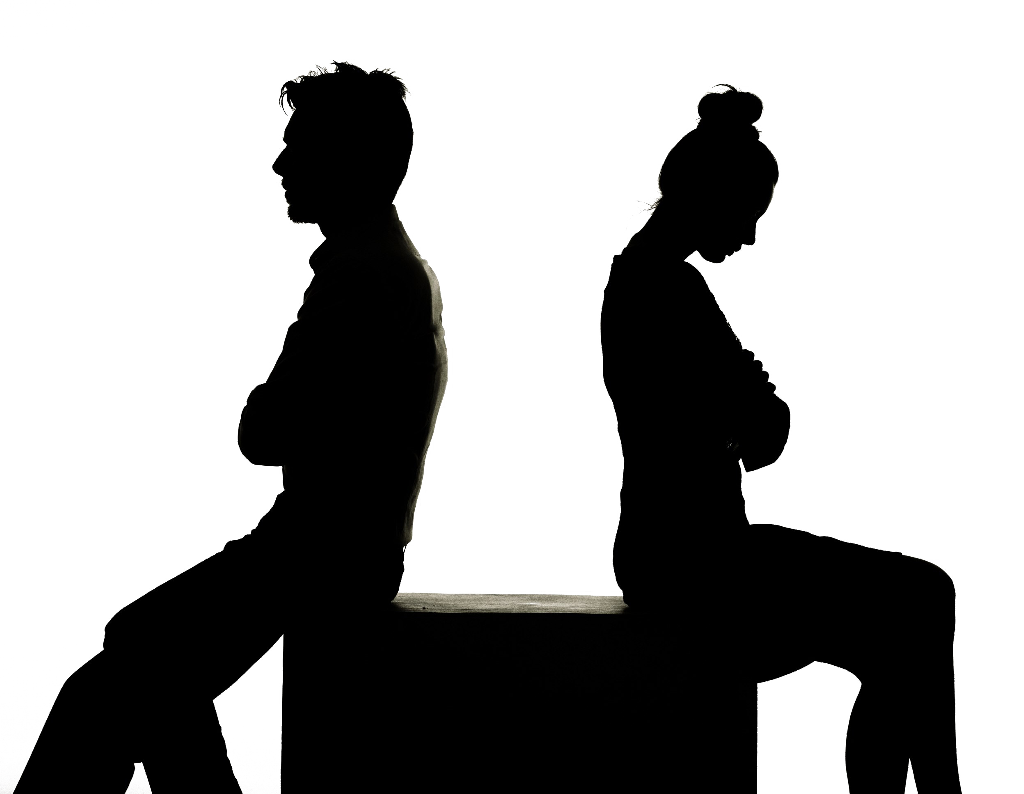 Finding a reason, which can be summarized as trying to relax oneself by attributing an event to reasons different from the real thing, may sound familiar to you from your high school years, when you tried to justify it by saying, “The teacher gave me your low grades in a course you failed.” 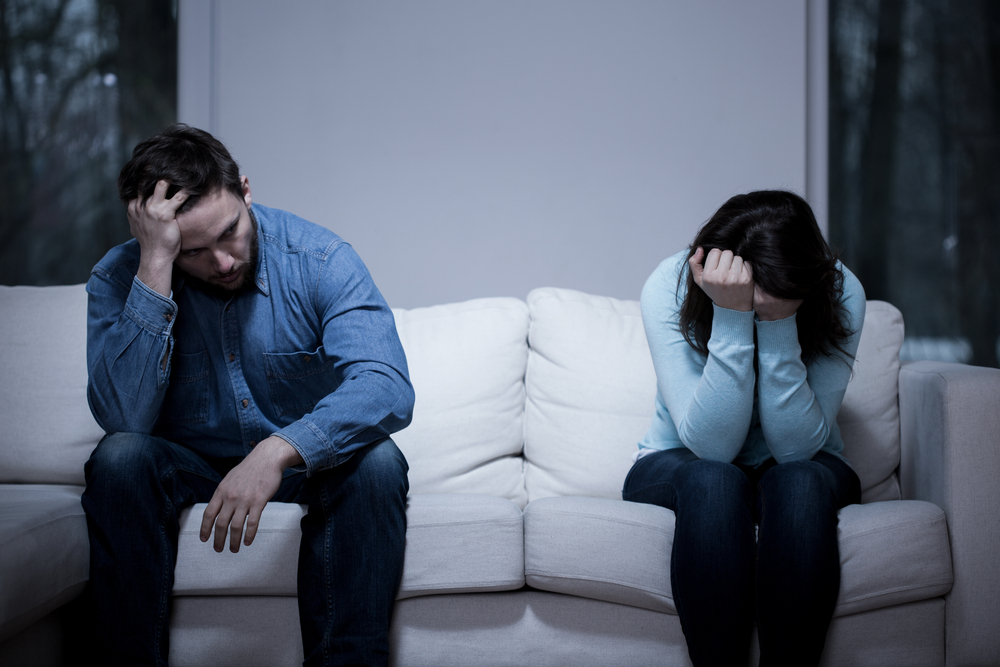 An intention, impulse or thought that is also in the person himself; It is a way of reflecting what is inside to those around him, by talking about what he has in others. Projection, which is classified as a negative defense mechanism, also includes behaviors that are viewed as morally wrong, such as slander. 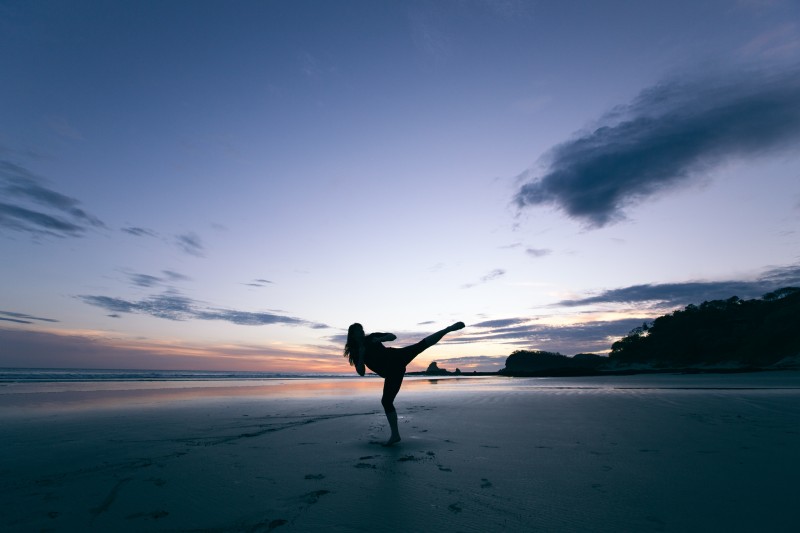 Contrary to projection, it is the channeling of negative emotions into a positive behavior. You can think of this model through the example of a person who has the urge to attack, starting karate or martial arts. The negative impulse is still there, but its effects are beneficially projected outward rather than negative.

Have you ever thought that you are very bad at relationships, so you decided to focus on your career and you largely isolated yourself from other areas other than this focus you chose?
Of course, the opposite can also be true.
When you find yourself lacking in one area, every time you try to make up for it successfully in another, you are actually unconsciously trying to protect yourself, or in Freud’s words, your ego.

It is the ego’s reverting to one of its previous phases in the face of an event that it has difficulty in coping with or cannot accept. Crying, for example, is actually a throwback to infancy, because it’s a reaction of the adult’s ego when faced with a situation that it doesn’t know how to deal with.
Relatively primitive responses such as shouting and fighting were also studied by Freud under the heading of regression.

Panic attacks or eating disorders can be characterized as the most obvious examples of somatization.
It is the hidden goal of the person’s subconscious to come up with a physical illness to ignore a real problem and thus preoccupy with the illness instead of the problem.
In a panic attack, the individual feels as if he is having a heart attack despite having a normal circulatory system. Due to stress, the person’s tendency to eat more than normal or not to eat at all causes more priority health problems and causes delay in coping with the problem that causes stress.
In short, when a disease that does not exist in reality is triggered by the mind, action is taken for this goal. 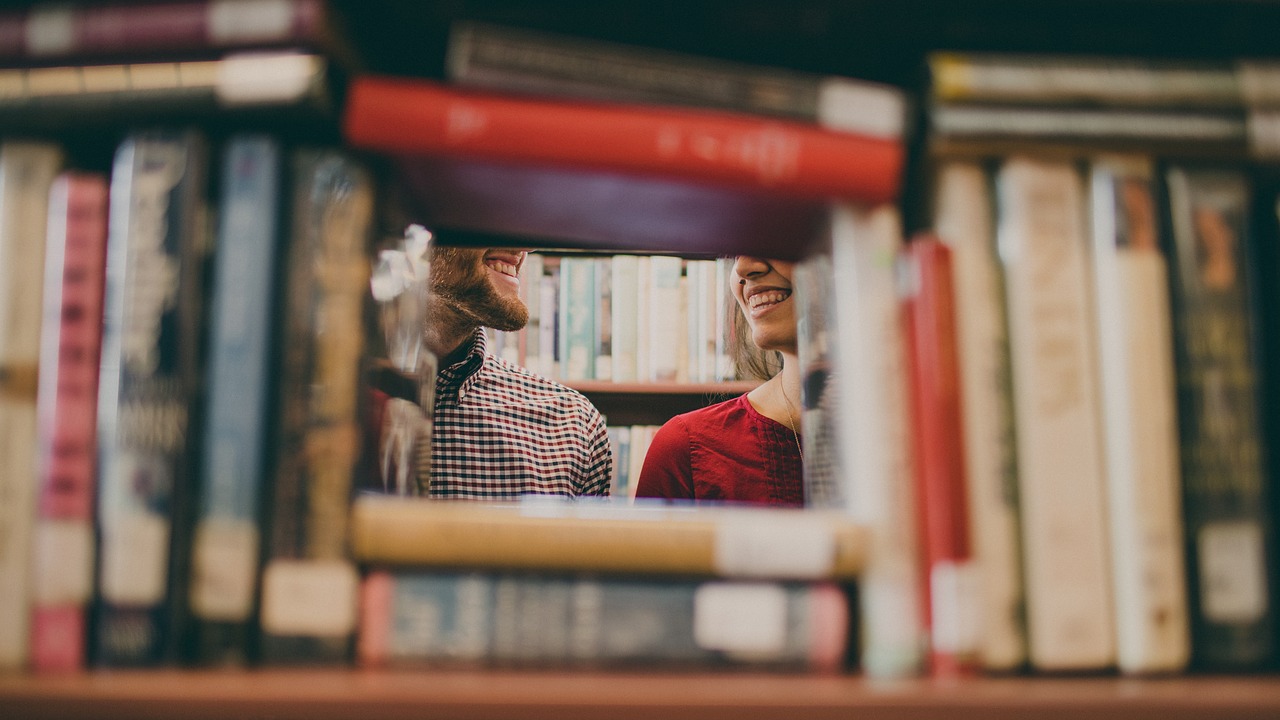 In this behavior model, which stems from the need for approval; Even if the person does not really adopt it, he accepts the values accepted by the community he is in.
This may include more general examples such as religion, nation, political view; It also includes the individual’s negative feelings about another person in line with the thoughts of those around him, even if he has no personal reason.
It can also surface in the form of involuntary imitation of the behavior of an admired person.
The behaviors that an apprentice sees in his master or the discourses that a child hears from his mother are internalized by taking from someone else’s while forming the identity. 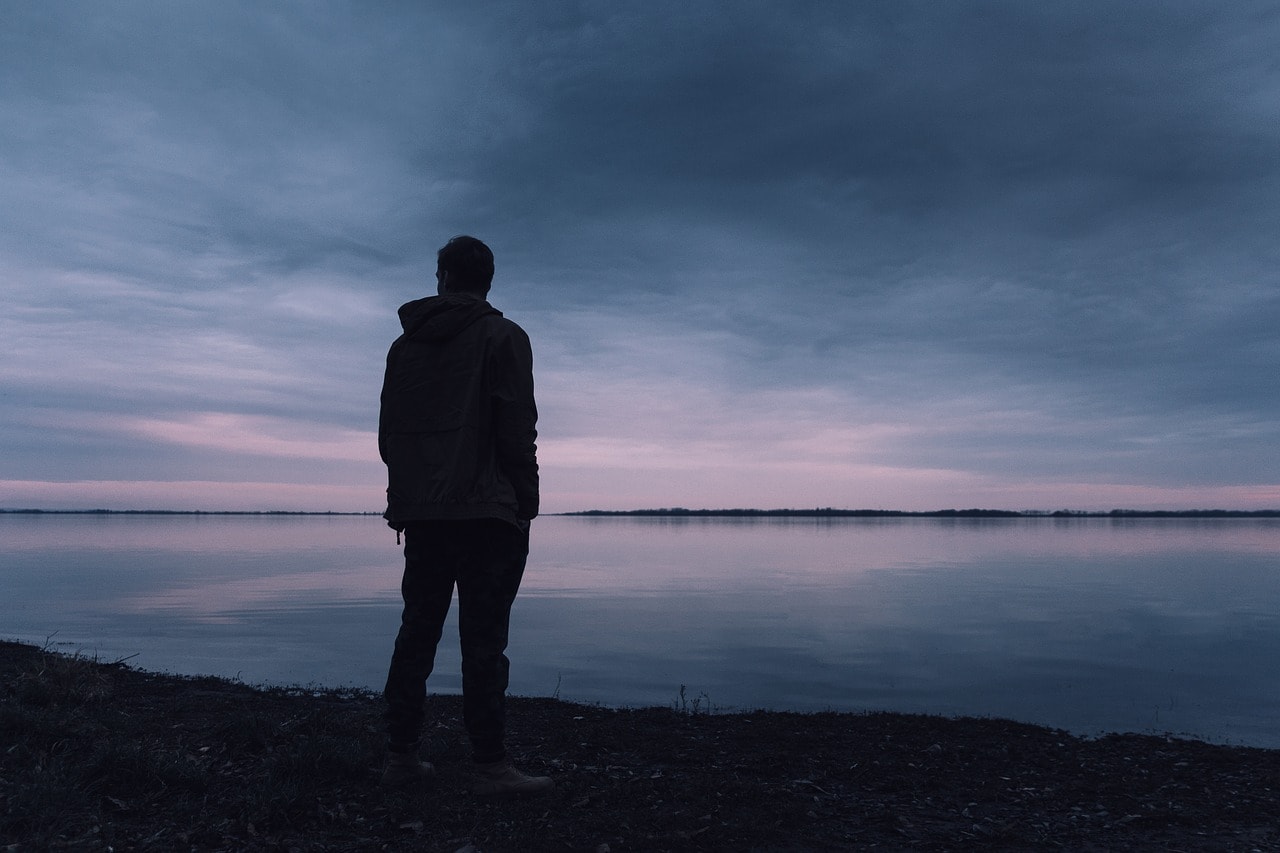 It is the ego’s depreciation of a being or object that it does not have. It is a person who has financial problems to talk about the insignificance of money, or a person who has not achieved the breakthrough he wants in his career is convinced that the important thing is not such ideals.
The important point in this defense mechanism is that the person approaches an object that he really cares about as if it is worthless in order to protect his ego.

Milestone of Spiritual Journey: What is Freud’s Thought System and Psychoanalysis?
What is the Function of Dreams with Scientific Explanations and Why Do We Dream?

Illness That Makes the Person Live a Modern Prison Life Isolated from the Outside World: Hikikomori