4 Things You Need to Adopt to Become Nietzsche’s Superman

“Man is a rope stretched between the animal and the superman. A rope over the cliff. A dangerous crossing, a dangerous journey, a dangerous look back, a dangerous shudder and pause.” -Friedrich Nietzsche

Nietzsche used the concept of Übermensch (overman) in his book Thus Spoke Zarathustra . For him, a human was a being that had to be transcended. Humans must be superman, what the ape is to man.
Although superheroes are often thought of when people think of superhumans, the creators of these heroes paid attention to their physical characteristics. On the other hand, Nietzsche analyzed the event in the psychological dimension and thought of the next stage of human evolution.

1) Create your own values. 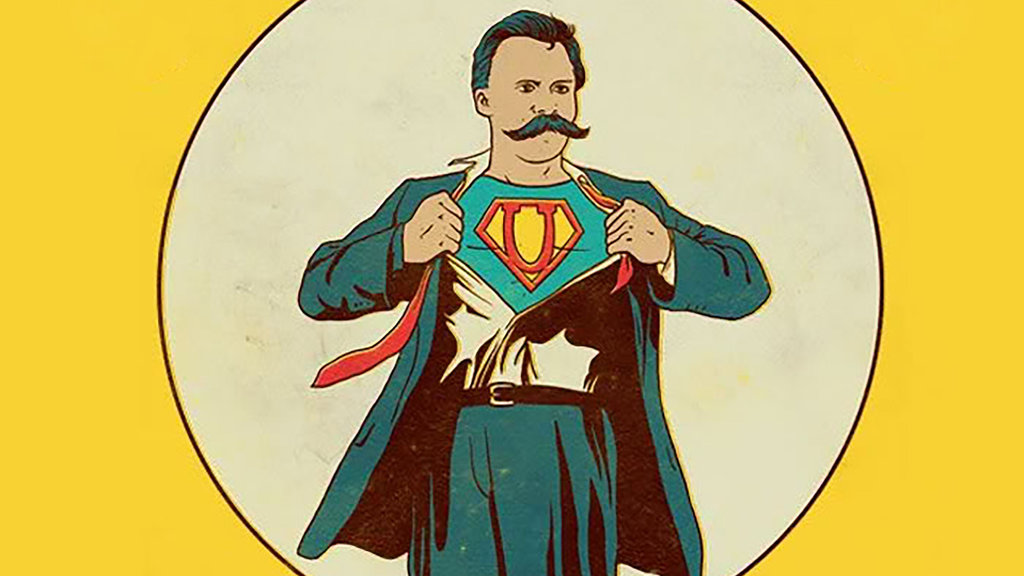 “No fee is too high to pay for the privilege of owning yourself.”

Nietzsche’s superman must be free-minded because only free-minded people can create their own values. Also, superman should not act on what other people admire. In this regard, characters such as Goethe, Napoleon, Montaigne, and Voltaire greatly influenced Nietzsche. Nietzsche sees Goethe as the closest name to superman.

2) Learn to be selfish in strategic ways.

Selfishness is not such a flawed concept for Nietzsche. On the contrary, he says that a person should help himself before rushing to help others, and in this direction, he accepts all the selfishness you will do on behalf of more essential things.

“Egoism is the foundation of a noble soul.”

3) View suffering as a necessary part of good things.

“You must be prepared to burn in your own flames; How can you renew yourself without being ash first?”

Life is hard, and it’s painful. Sadness, misery, grief, and existential unrest are all natural, because we ourselves are an extraordinary reality. If it wasn’t, we wouldn’t feel any of it. But it is, and so we feel love, happiness, joy, equality, prudence, and even enlightenment.

4) Dedicate yourself solely to the world. 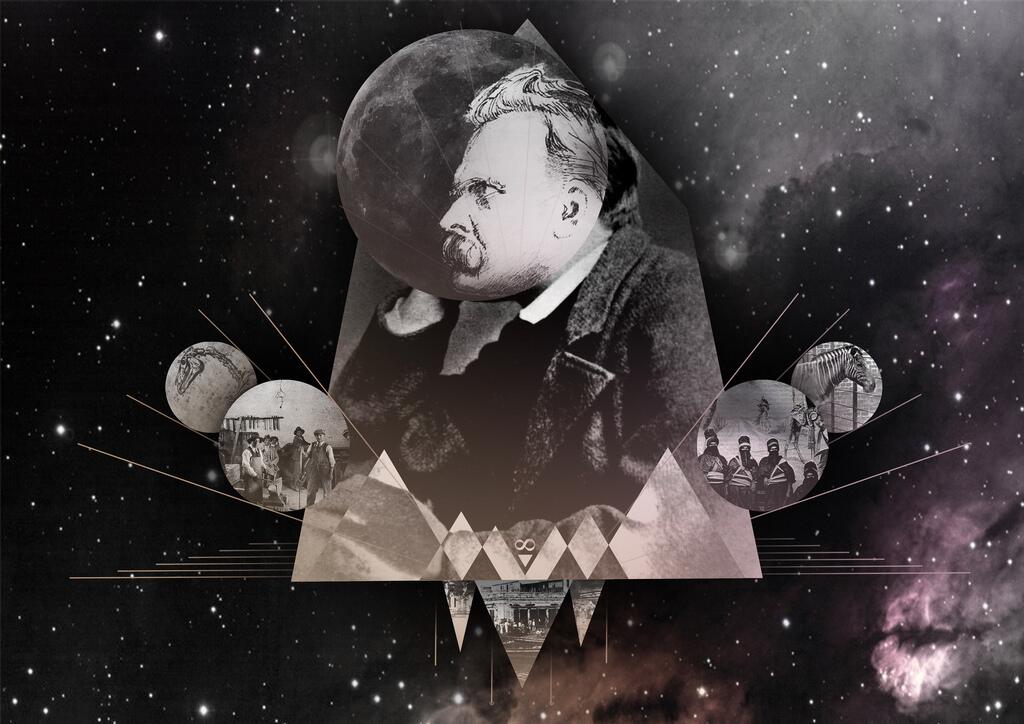 “I beg you, brothers, stay connected to the world; do not believe those who speak to you of ‘hopes higher than those in the world’. They are poisoning you, knowingly or unknowingly.”

Nietzsche thought that the human species could achieve salvation through culture. For this reason, he says that the overman should cultivate society’s mentality by dealing with the practical applications of culture. There is no place for supernatural powers and beliefs on this path.