Cats are the most popular pets in the world. I seem to hear the objections of dog-owning friends, but let me state that the source of this information is Scientific American magazine, not me. These little friends, whom we can see for the first time in works from the Ancient Greek period, have not only colored our homes with their cuteness and crazy movements but have become our closest friends. Of course, it is not possible to ignore their popularity on social media today.
If you are a cat owner, I think you already know how indescribable this situation is. If you are undecided about owning, if you have reservations, I would like to write to you about the benefits of owning a cat, which has also been proven by scientific research.
You may be interested in: Weird But True: Could Cats Be Influencing Your Entrepreneurship?

1) Your risk of heart disease is reduced. 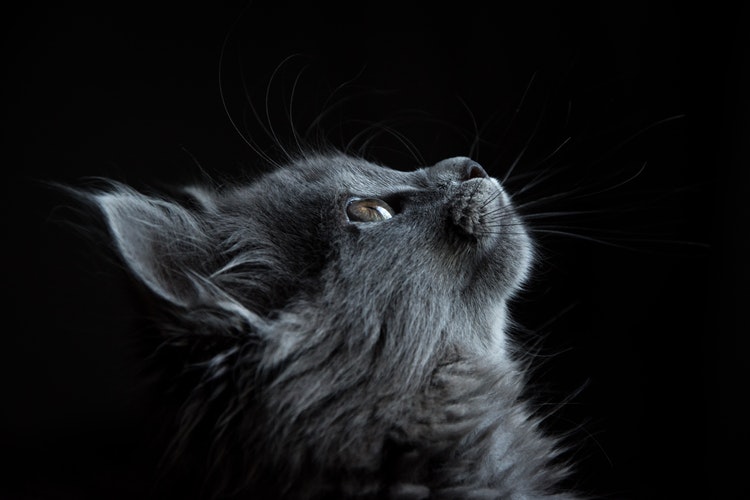 According to a scientific study conducted with 4435 participants, it was noted that people who own cats are 30% less likely to develop cardiovascular diseases.

2) It helps your muscles and bones heal. 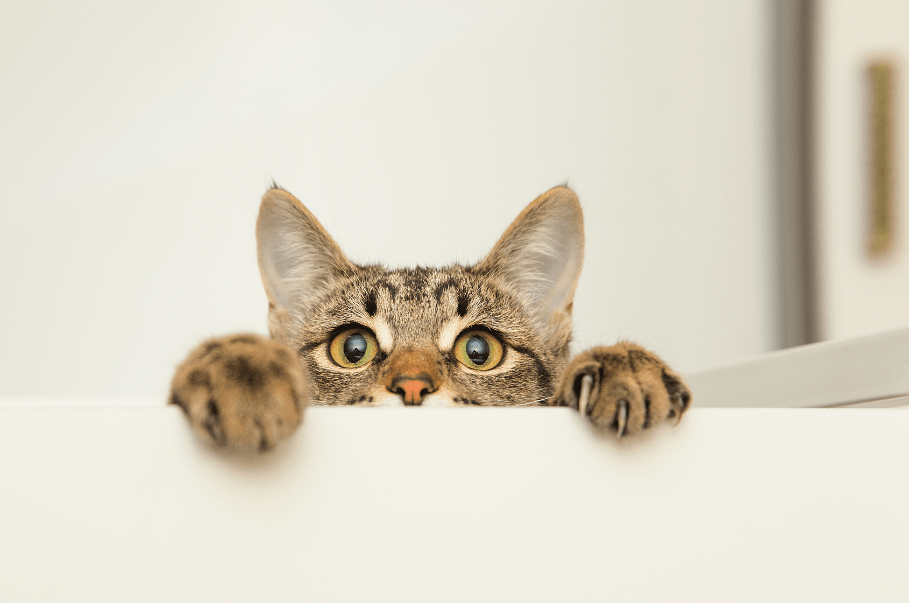 You know the prr sound that cats make in peaceful and sleepy times. According to the research, it has been observed that this sweet sound, whose frequency range is 20-140 Hertz, heals muscle and bone injuries faster.

3) It helps you sleep better. 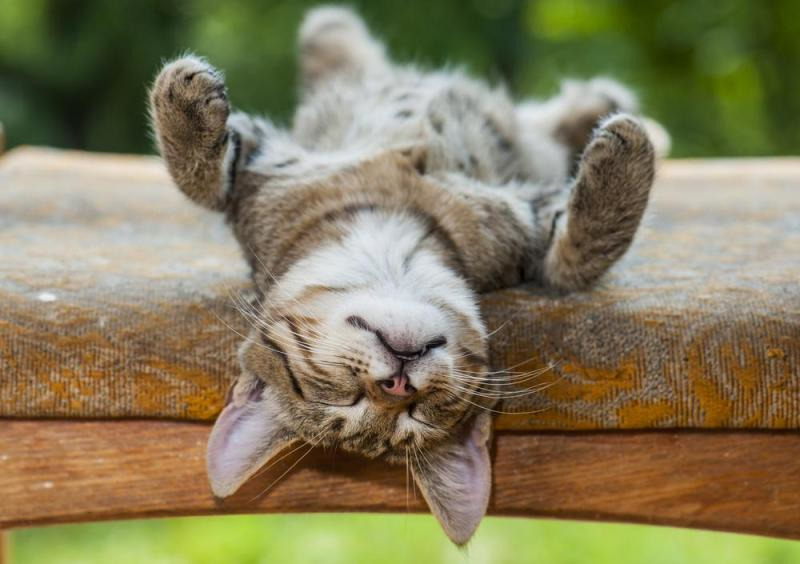 4) It reduces the possibility of children getting allergies. 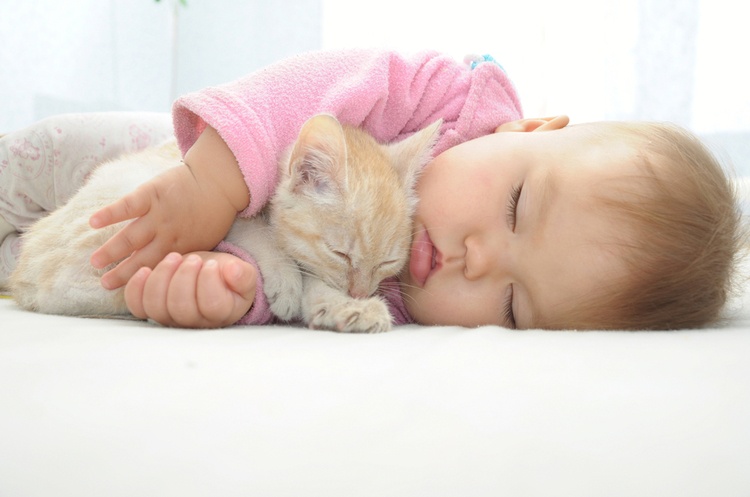 In a study published in the National Institutes of Health in 2002, it was stated that children who spent their first year with cats were much less likely to develop allergies.

“Children who spend their younger years with pets are less likely to develop not only pet allergies but also other common allergies.” – Marshall Plaut

5) It reduces the level of stress and anxiety. 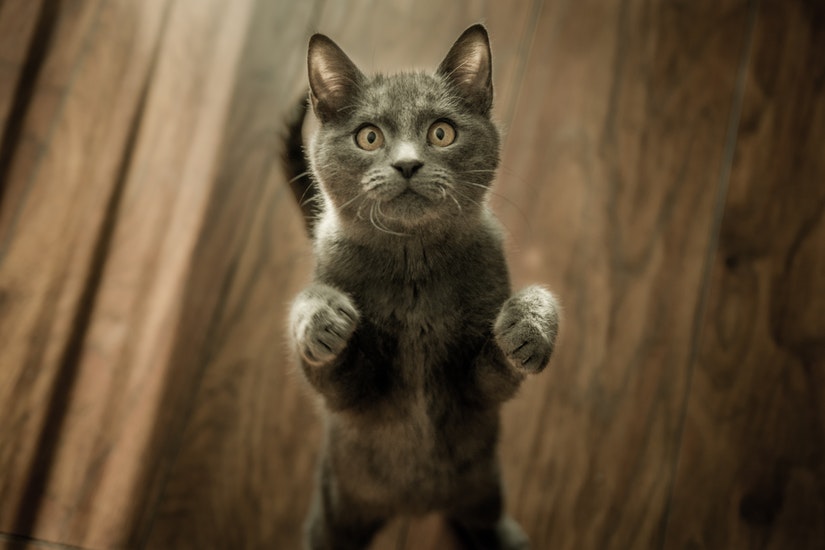 In addition to being sweet creatures, it can be said that cats are partly easy to care for. It is also quite possible that you and your cat will feel more peaceful when you take a little care of your cat. This suggests that it helps cats release stress and anxiety-reducing chemicals in your body. 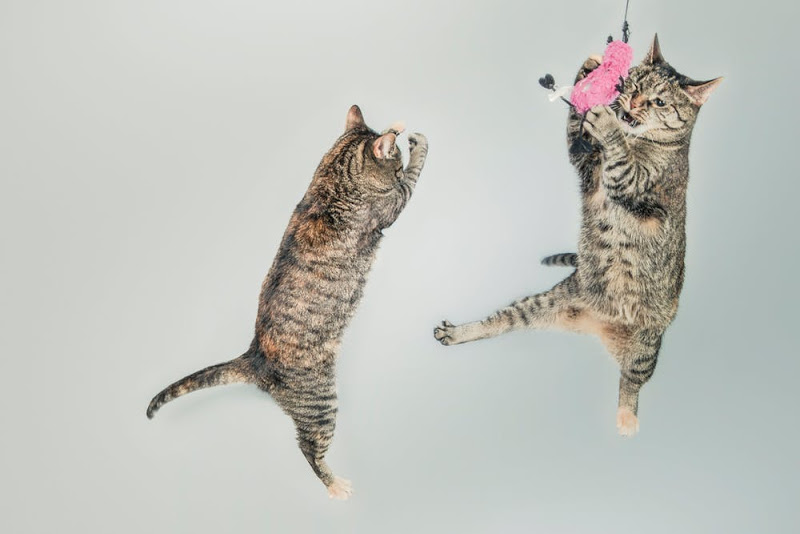 A study conducted at Indiana University with 7,000 people found that watching cat videos on the Internet reduces negative emotions and increases a person’s energy and mood.