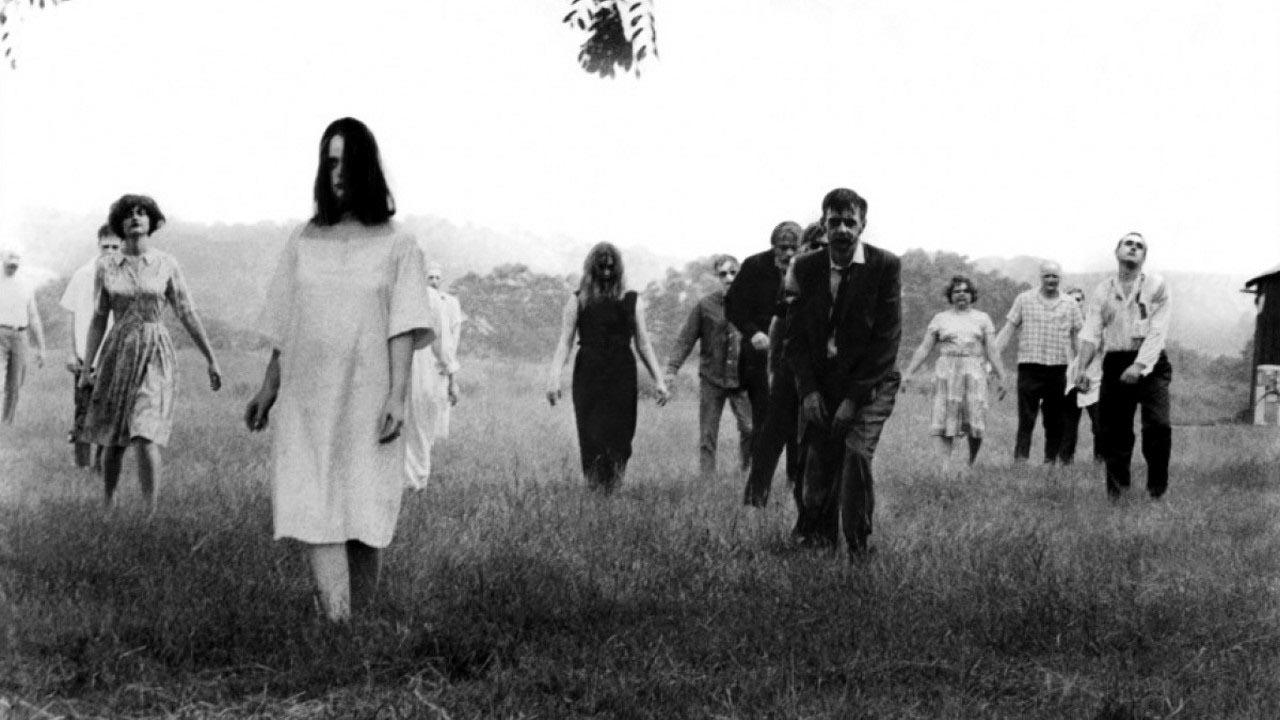 The name of this neuro-psychological disorder, the walking dead syndrome or walking corpse syndrome, is Cotard syndrome. Cotard Syndrome was first described by Jules Cotard as ‘délire des negations’ or negative deliriums.
The syndrome is a mental disorder in which patients experience thoughts that they are dead, do not exist, are defective or have lost vital organs.

The walking dead syndrome can be simply defined as “denial of existence”. Sometimes it is accompanied by symptoms of guilt, anxiety, and negativity. Some people say that their internal organs are wormy, rotten, and that there is no blood in their internal organs and bodies. Paradoxically, some patients may have thoughts of immortality. Studies show that the disease is more common in elderly patients with depression.
Among the complaints of patients:

– Feeling of worms in the body

– Don’t smell rotten meat.
Some patients suffering from Cotard Syndrome died of starvation because they deprived themselves of food, thinking they were already dead. Patients also tend to attempt suicide and self-harm.

“I have no organs, I am immortal, I will live forever”

…
In 1788, naturalist Charles Bonnet records one of the first cases of walking dead syndrome. While an elderly woman is preparing dinner, a part of her body is suddenly paralyzed. When she regains her ability to feel, move and speak, she asks her daughters to wrap herself in a shroud and put her in a coffin; She wants her daughters and friends to treat her like she’s dead for days. Finally, they wrap him in a shroud, lay him down and lament. After months of treatment with certain herbs and precious stones, this syndrome disappears. Almost 100 years later, French neurologist Jules Cotard encountered an unusual complaint. 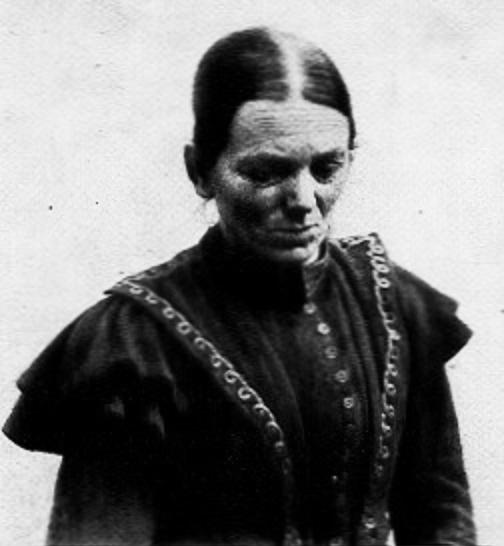 Cotard, her patient named Mademoiselle X, notes that “he had no brain, nerves, chest, stomach, and intestines, but also said that he was immortal and would live forever. He thought he was immortal, so he did not need to eat and soon died of starvation.” Cotard’s medical description of this woman was widespread and influential, and the disorder eventually came to be named after her.
…
Another example of the walking dead syndrome is as follows,

1) In 2008, a New York psychiatrist, Ms. He mentioned that a 53-year-old patient named Lee had died and complained that he smelled like rotten meat. When this patient would allow his family to be with the other dead, he asked them to take him to the morgue. Instead of taking him to the hospital, his family called 911. Lee was referred to the psychiatric unit, recovered after a month of medication.

2) In 2003, Greek psychiatrists encountered a person who believed they did not have a brain inside their skull. This person first attempted suicide, believing that there was no point in living, and then returned to work without being treated. After a while, he claimed that he was born without a brain this time. He showed improvement after months of treatment.
This syndrome, which has recently been the subject of horror movies or psychological dramas, is still valid in the world of psychology.