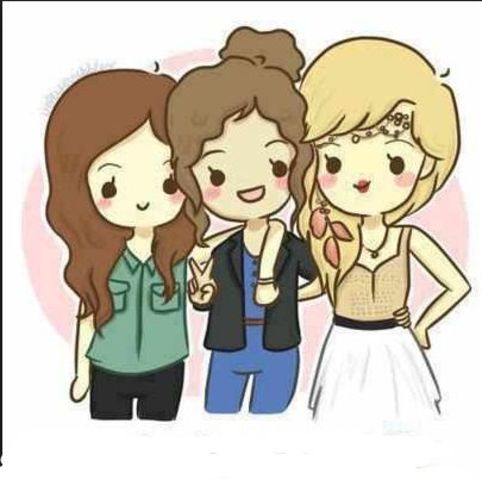 Netflix movies are one of the most popular productions of recent times. Netflix, which has close to 200 million subscribers worldwide, creates a new culture in the field of TV series and movies. Especially his own films are an important part of this culture. 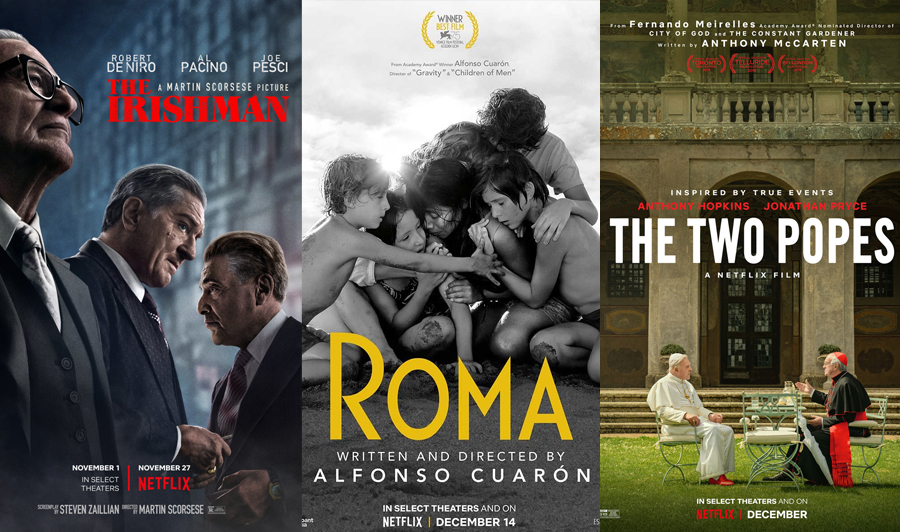 One of Netflix’s best finger pointing movies is Roma. The Roma film won a total of three Oscar awards at the 2019 Academy Awards, including “Best Director”. Another successful Netflix film, Marriage Story, was nominated for an Oscar in 6 branches this year and received an Oscar for “Best Supporting Actress”.
As you can see, the quality of Netflix-made movies, also known as “Netflix Originals“, continues to increase as the quality increases. According to their IMDb scores, we have listed the best Netflix movies you can watch right now. Enjoy watching!
By the way, we have listed the best movies you can watch on Netflix.
You can also check out the best Netflix documentaries if you want.

Here are the Best Netflix Made Movies:

Jesper is sent to the worst place, a frozen island in the North Pole, because he is the worst postman at the postal academy. However, there is no peace on the island, everyone is fighting with each other and not talking to each other. There is nothing Jasper can do here as no one writes letters on the island. Just as Jesper is about to lose hope, he crosses paths with teacher Alva. He then becomes friends with Klaus, who lives alone. With the strength of these friendships, the island will become a joyful place again. Netflix movies showed how successful they were in animation with a production like Klaus.
Type : Animation, Adventure, Comedy

Marriage Story, one of the most admired films of 2019, makes us watch the life story of people among us with its plain narration and subject. The film is about the relationship of a couple with children, which no longer works. The film, which is shaped around a director husband and his wife, who has left behind great opportunities for him, also touches on the complexity of love. It is possible to come across successful Netflix movies such as Marriage Story among Netflix movies.
Type : Comedy, Drama, Romance

The Irishman is a movie that attracts reaction with its long duration but appetizing with its cast. The film tells the life of Frank Sheeran, who worked for years as the number one hitman of a mafia. 2. Frank, who showed a successful military performance in World War II but continues to carry the psychological effects of this, has been working for the famous crime organization Bufalino for years. Known as the “Irish”, Frank is involved in multiple criminal activities and is involved in a series of extraordinary events. The movie, which brings together legends such as Robert De Niro, Al Pacino and Joe Pesci, is a good choice especially for those who like mafia-crime movies set in the 1950-1960-1970 periods.
Type : Biography, Crime, Drama

The film, which takes place in the Roma neighborhood of Mexico City, the capital of Mexico, deals with what happened in this region in the 60s and 70s. Filmed in black and white, Roma tells the story of a family’s struggle to maintain its own balance, caught between individual, social and political conflicts in those years. The film, which has the highest IMDb score among Netflix films, premiered at the Venice Film Festival and won the Golden Lion in the Best Film category. The movie also won 3 Oscars in 2019.
Type : Drama

The story of African child soldiers is told in this production called Beasts of No Nation by young director Cary Fukunaga, who attracted attention in international cinema with the True Detective TV series.
Type : Drama, War

This exciting production is about the rivalry of two clergies in the Catholic Church who have opposing views. A struggle between commitment to culture and development will begin in the Vatican, where the whole world is watching. These two men will have to come face to face with their past in order to meet on a common ground and give a new texture to this culture.
Type : Comedy, Drama

In The Ballad of Buster Scruggs, a Western production, six different stories are told independently from each other. The stories talk about what happened in the last stages of the civil war.
Type : Comedy, Drama, Musical

Born and raised in the mountains of South Korea, Mija’s best friend and best friend is her animal named Okja. They spend good days together. But there are bad people who want to use Okja for some of their interests. Mija has to protect Okja from these evil people.
Type : Action, Adventure, Drama

Rudy Ray Moore is about the comedian’s life who became famous with the movie Dolemite, which was released in 1975 together with the comedy albums Dolemite recorded in the 70s. Eddie Murphy plays this famous name in the movie, which tastes like a biography.
Type : Biography, Comedy, Drama

Ben Benjamin, a retired writer, lost his son years ago. However, he had problems with his wife until he reached the stage of divorce. Our author, who has also had a difficult time financially, believes that he can overcome this problem by entering the babysitting business. He takes care of a young boy named Trevor, who has an incurable disease. Together they embark on a journey that will change their lives.
Type : Comedy, Drama

Netflix movies don’t just consist of US productions. An Italian production, titled “Sulla Mia Pelle” in Italian, the film sheds light on the realities behind the scenes of one of Italy’s most dubious and controversial cases. An adaptation of real events in recent history, the film chronicles the changing lives of Stefano Cucchi and his family, who was arrested for a simple crime and died strangely in custody.
Type : Biography, Drama

One of the movies produced by Netflix, The King is adapted from the play of W. Shakespeare, one of the most important playwrights of world literature. In the movie, a maverick prince named Hal is the heir to the throne of England. But he continues to lead his life as a standard person among the people who have turned their backs on everyone and everything. But one day his father dies. And our prince has to take over the country as King Henry V. It can be a good choice for those who like costume drama.
Type : Biography, Drama, History

The film, which is about a historical event, begins in 1961 when the United Nations sent Irish peacekeepers to Jadotville in Congo to protect the town’s residents. Irish soldiers face a complex attack on this journey, and unfortunately, they have no choice but to resist the attack. But it is not known how long they will be able to withstand this.
Type : Action, Drama, History

The film tells the tragicomic story of a couple named Rachel and Richard, whose marriage is going through a very stressful phase. Our couple who want to be parents have difficulties in having children. The couple’s unsuccessful pregnancy moves wear them out emotionally and financially. With a new individual joining them, our couple’s lives begin to change.
Type : Comedy, Drama

In the neutral zone of Cambodia, which was exposed to the bomb attacks of the USA in the Vietnam War, the Khmer Rouge intervened and took over the administration. Those believed to be working for the state and their families are deported to camps or killed. Loung Ung, the daughter of a middle class family, will go through a very difficult situation for a child and will be forced to become a child soldier.
Type : Biography, Drama, History

Sanjay and Karina, who work at the bank, have dreams of owning a house, but cannot earn enough money to own a house on their own. The movie, which is an Indian production, tells the adventures of this couple, who dream of owning a house, when they decide to get involved in a real estate project.
Type : Comedy, Romance

Two brothers, whose biggest dream is to see Santa Claus, get on Santa’s sleigh without knowing him, and this is the beginning of an exciting journey for them. On the other hand, these siblings named Kate and Teddy put Noel in great danger due to these mistakes. They have to get somehow everything right and save Christmas.
Type : Adventure, Comedy, Family

Made in Indonesia, the film is a bit of action and a bit of suspense, about a hitman working for a gang whose last job is to protect a young girl. Having learned too much about the mission, the hitman leaves without the permission of the gang members. He must be killed immediately by the gang as he learns things he should not have realized.
Type : Action, Thriller

The film chronicles the struggle of Robert the Bruce during the invasion of Scotland by Edward I, the king of England in the Middle Ages. Despite serious problems, Robert the Bruce dons the Scottish crown and assembles a group of determined soldiers to fight with honor against the ruthless King Edward and his troubled son, the Prince of Wales.
Type : Action, Biography, Drama

We will be updating this list frequently. Last updated date: June 1, 2020