Discover the Dutch Niksen Philosophy Against Stress and Burnout 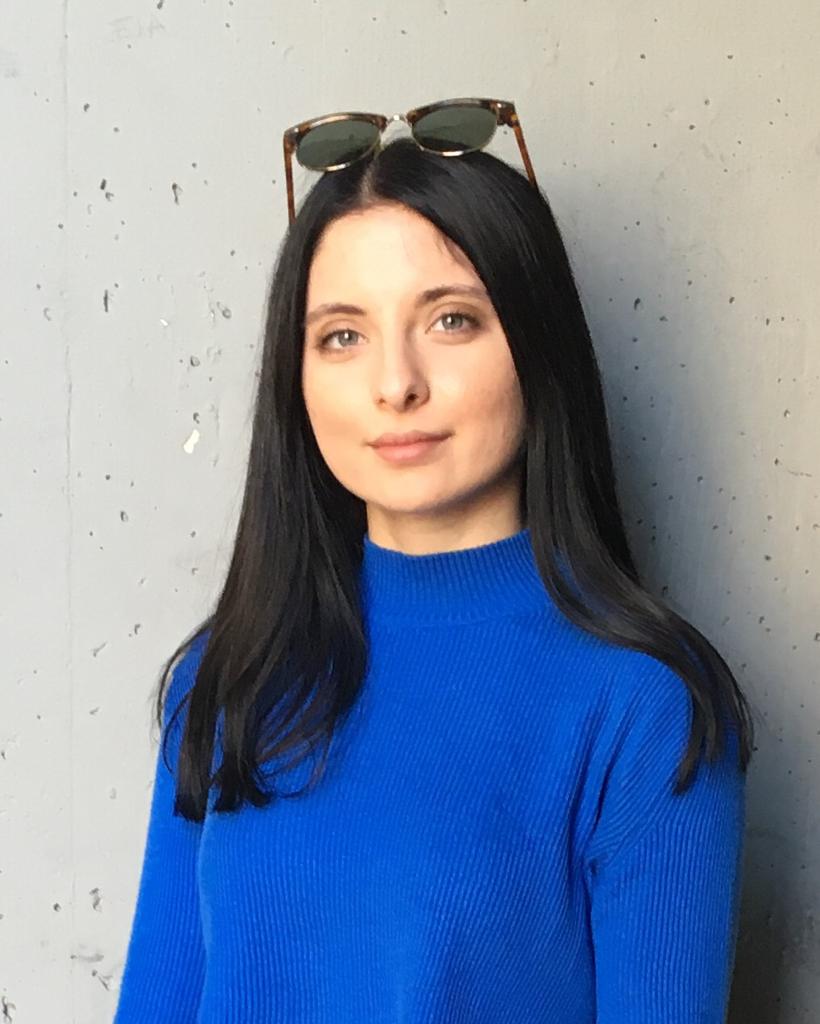 First there was the Danish concept of ‘ hygge ‘ which allows to stay at home and relax. Then we met with the Swedish concept ‘lagom’, which approaches life with the mentality of “staying in moderation in everything”. Now there is another Northern European trend that is increasingly intensifying and often adopted as a way to combat our stressful lives: Niksen . This concept, which is described as doing nothing, has its roots in the Netherlands. 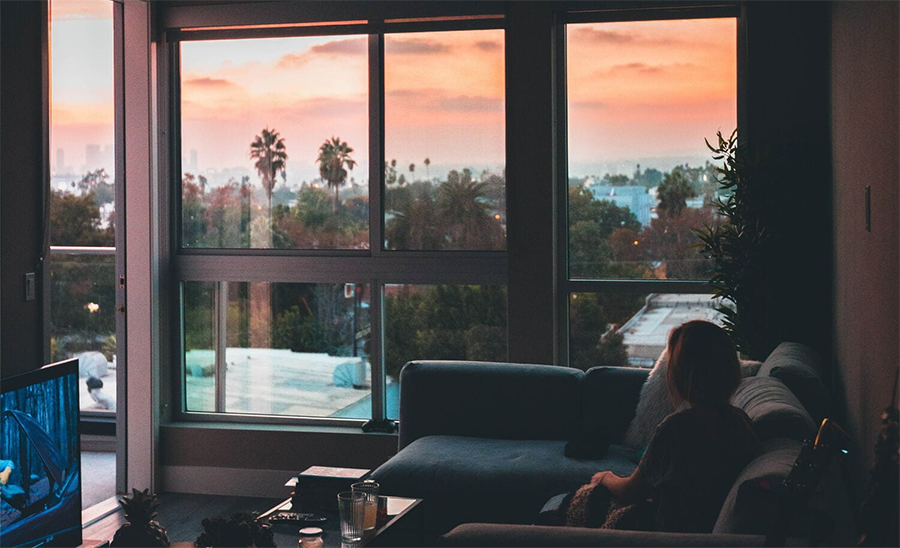 “Niksen literally means doing nothing, being idle, or doing something without any use. Niksen can be as simple as just walking around, looking around, or listening to music. As long as it is purposeless and not made to achieve something or be productive. “

Ruut Veenhoven, a sociologist and professor working on happiness at Erasmus University Rotterdam in the Netherlands, describes Niksen as “just sitting in a chair or looking out the window”. While awareness is about being present, Niksen is more about letting your mind wander, or even just passing the time, rather than focusing on the details of an action. Veenhoven also adds:

“We must have moments of relaxation, and relaxation can be combined with easy, semi-automatic activities like knitting. One aspect of the art of living is figuring out which relaxation suits you best. It doesn’t have to be a one-size-fits-all approach; instead, through trial and error you will discover the behaviors that are most effective for you. “

What are the benefits of Niksen? 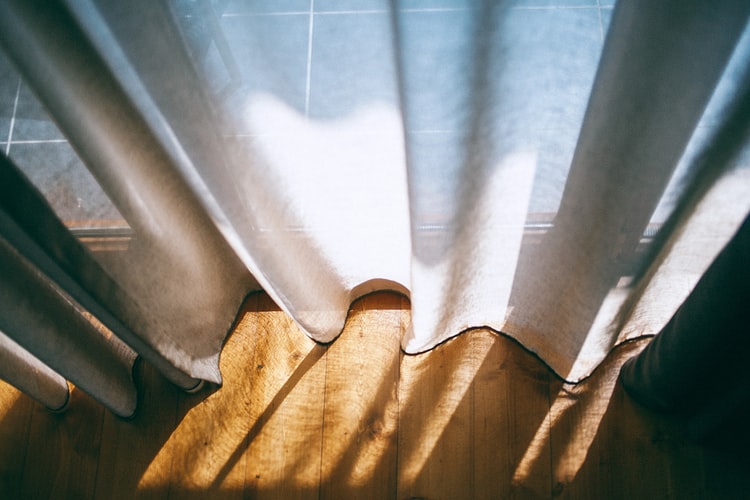 In the Netherlands, Niksen has historically been dismissed as being lazy or the opposite of being productive, Hamming says. But as stress levels rise globally and health issues like burnout become more recognized in the medical community, doing nothing is increasingly seen as a positive, stress-fighting tactic.

“Everyone is looking for convenience and a way to connect,” says Eve Ekman, director of education at the University of California’s Greater Good Science Center in Berkeley , who describes national stress levels among adults and teens in the United States as “appalling .” Ekman, who studies stress and burnout, says the research is strong when it comes to the benefits of slowing down; From emotional benefits such as reducing anxiety to physical benefits such as slowing the aging process and strengthening the body’s fight against colds .
Another benefit of Niksen is that it can help people come up with new ideas, according to Veenhoven, director of the World Happiness Database . “Even when we Niksen or do nothing, our brains are still processing information and can use the available processing power to solve outstanding problems,” he says, which can increase one’s creativity.
Research also supports the idea that doing simple tasks that allow your mind to roam can encourage creative problem solving and even improve your ability to tackle a problem you may have been stuck with before. A 2013 study published in Frontiers in Psychology on the pros and cons of a wandering mind showed that this process can help an individual be inspired to reach their goals and gain clarity on what needs to be done to achieve those goals in the future.

How do you apply Niksen? 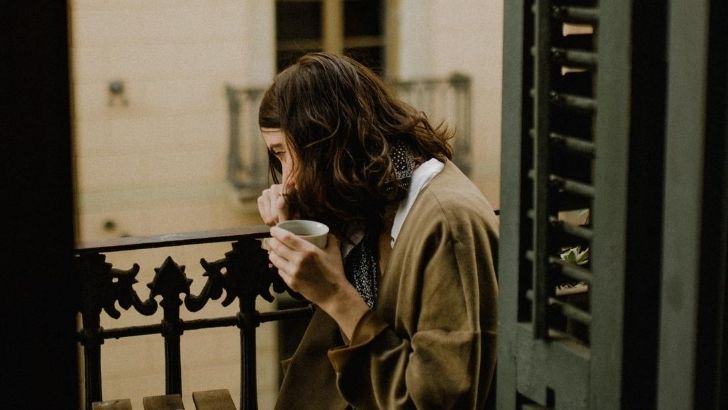 For most people, doing nothing is not as simple as it seems. For example, it can be a little difficult to sit still and look out the window. Hamming says it can feel “pretty intimidating” at first because people are used to doing things all the time. “Dare to be idle. It’s all about letting life flow and freeing us from necessity for a moment,” she says.
Source.