We were delighted when we heard about a series focusing on the story of Saul Goodman, the beloved character of Breaking Bad. We experienced the same joy and excitement while watching. Better Call Saul is a great production that satisfies the longing for Breaking Bad too much. 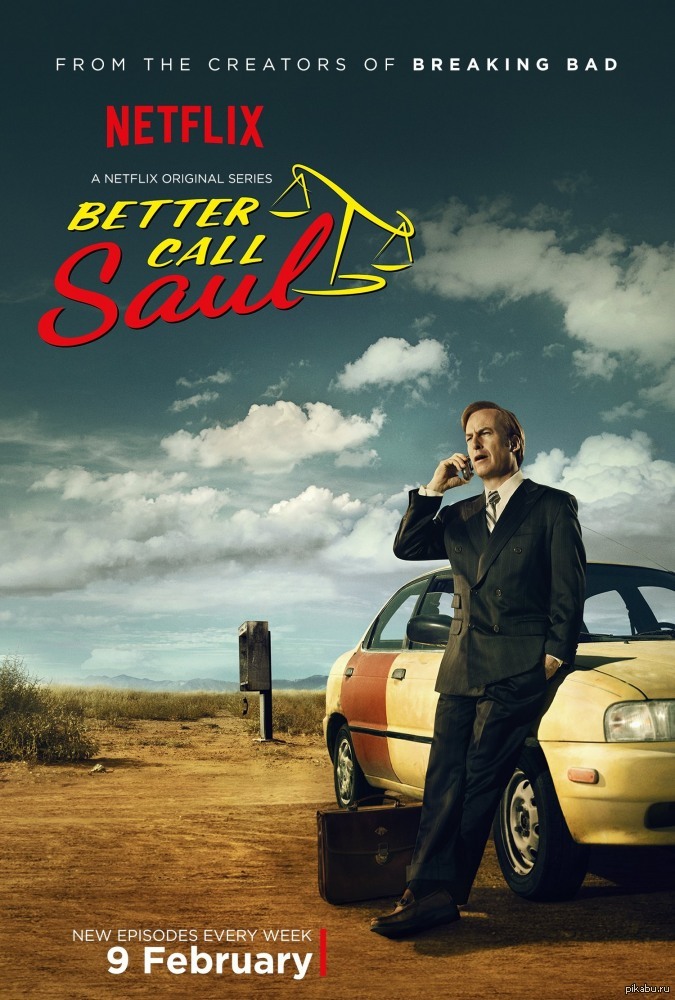 In Better Call Saul, where the crime and drama theme is handled, the events begin in 2002. It is possible to see many of the legendary characters of Breaking Bad in the series, which focuses on the story of Saul, whom we know from Breaking Bad. Jimmy, a lawyer in some financial difficulties, has made it his goal to win customers, apart from trying to win cases. While all this is going on, Jimmy has to grapple with the dangers around him.

You might think it looks like a boring lawyer drama, but it definitely isn’t. Besides crime and adventure, Better Call Saul is a very successful drama series. Just like in Breaking Bad, we watch a man go through a completely different transformation, caught between his desires and the reality of life. All the characters are so deep that when you watch the series, you keep saying, “this guy also has a story, but anyway.” It is an excellent production that satisfies the longing for Breaking Bad too much.