What are the Differences Between Heat and Temperature? 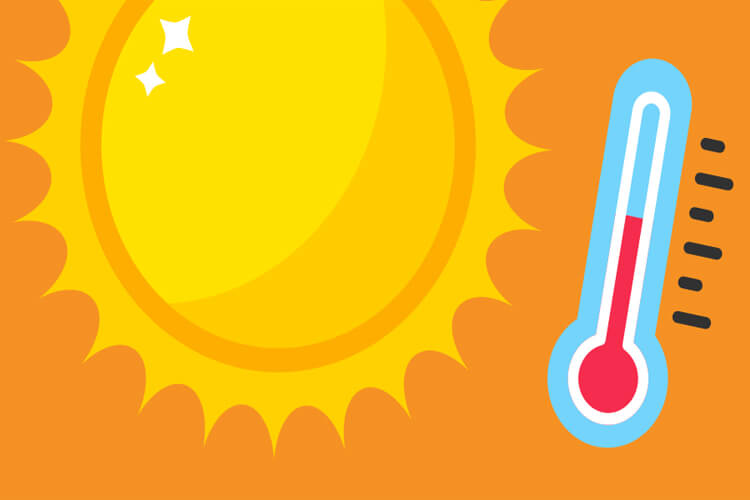 What are the differences between heat and temperature ? Are there any similarities between the two? What conditions are required for heat transfer to occur? In this content, we take a closer look at the answers to all these questions together.

What is Heat? What is Temperature?

Temperature indicates the kinetic energy of one of the substances that make up an object. Heat is the energy between two objects with different temperatures.

What are the Differences Between Heat and Temperature?

What is the Relationship Between Heat and Temperature? 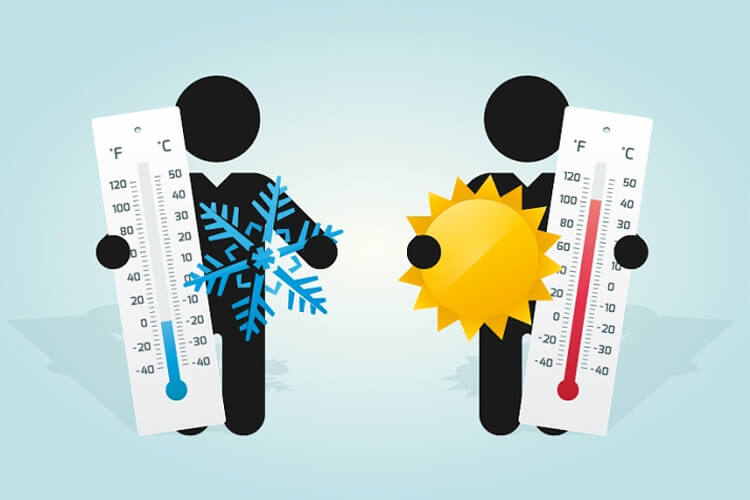 We define temperature with our senses. In fact, this assessment is technically incorrect. The measurement of the energy that an object can radiate around is the temperature itself.

Heat is a form of energy transfer. It switches to a lower temperature pattern due to a change in temperature.

The molecules that lose their speed cause the temperature of the object to decrease.

How to Measure Temperature?

The speed of molecules cannot be measured. Therefore, it is not possible to measure the temperature without any intermediary. As the object expands, the temperature rises.

The thermometer has a system that can calculate the expansion. Thus, the temperature is measured in an indirect way.

How Is Heat Measured?

The effect of temperature is used when measuring heat. Heat that cannot be measured directly can be calculated with the calorimeter cup. The state or temperature change in objects is used to measure heat.

Differences Between Heat and Temperature – What is a Change of State? 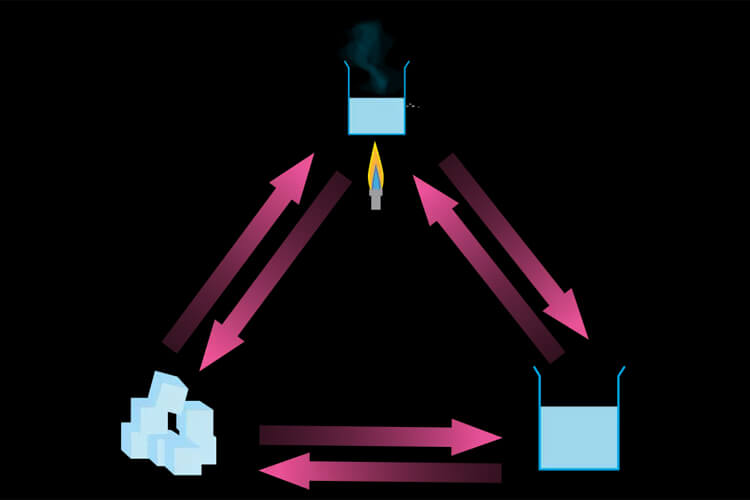 A change of state occurs when an object receives or gives off heat. It changes in solid, liquid or gas form. Objects can change to a different state under favorable conditions. Solid objects turn into liquids when exposed to sufficient heat. In other words, melting, in other words a state of change, takes place. The melting of ice placed under the sun is one of the examples of phase change.

Freezing occurs when the substance emits heat around it. The solidification of liquids placed in the deep freezer is the freezing version of the state change.

Evaporation is the transformation of a liquid into a gas without boiling. The liquid evaporates by absorbing energy from its surroundings. The drying of the laundry after hanging occurs by evaporation.

Condensation is the liquefaction of gaseous matter. The gas radiates energy around it and its velocity decreases when it coincides with the low temperature. Gas particles that combine with other particles pass into the liquefaction phase. For example, the glasses of someone with glasses who come to a warm place from the cold will fog up.

Sublimation is the conversion of some materials (naphthalene, arsenic, etc.) that take energy from the solid state directly to the gas state. It can occur at any temperature.

Deposition is when the object becomes solid directly by radiating energy around it. The glacial appearance that forms on the grass due to the rapid decrease in air temperature is an example of deposition.

Boiling is about evaporation. Evaporation occurs around the substance, and boiling occurs throughout the liquid.

What Conditions Are Necessary for Heat Transfer to Occur?

Heat transfer always goes from the hot object to the cold object. The temperature between the two objects should not be the same. It is imperative that the objects touch/contact with each other.

Heat transfer between two objects ends when they reach the same temperatures.

What is Numerology? Do Numbers Have Hidden Meanings?

What Colors Are The Planets? How Did the Planets Form?