What is a parallel universe? Are Universes Similar to the Universe We Live In Possible? 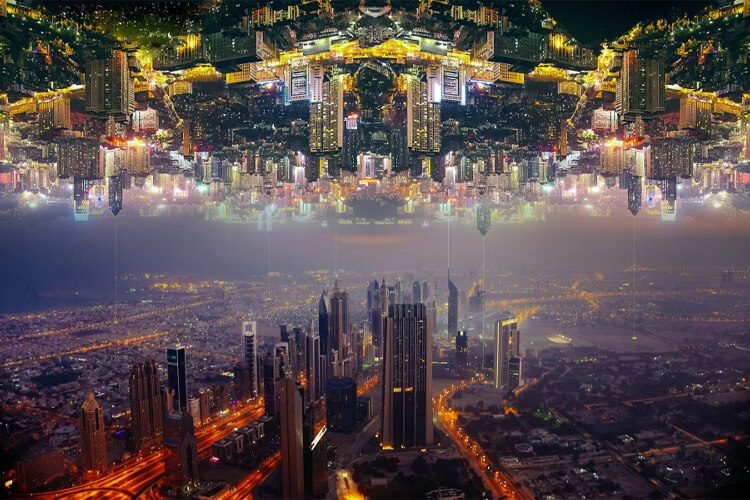 The concept of a parallel universe (or multiverse) is often used in fields such as cosmology, quantum mechanics, and philosophy. Different versions of the known universe and different histories (past – future) are discussed in these areas. There are four multiverse models that discuss how parallel universes came to be. These; The multiple worlds interpretation is called string theory, membrane cosmology, and the inflation model. Scientists/researchers who want to explain how life emerged in the universe with the fact that there are many universes have put forward these multiverse models.

What are Parallel Universe Models? Four Levels of Max Tegmark 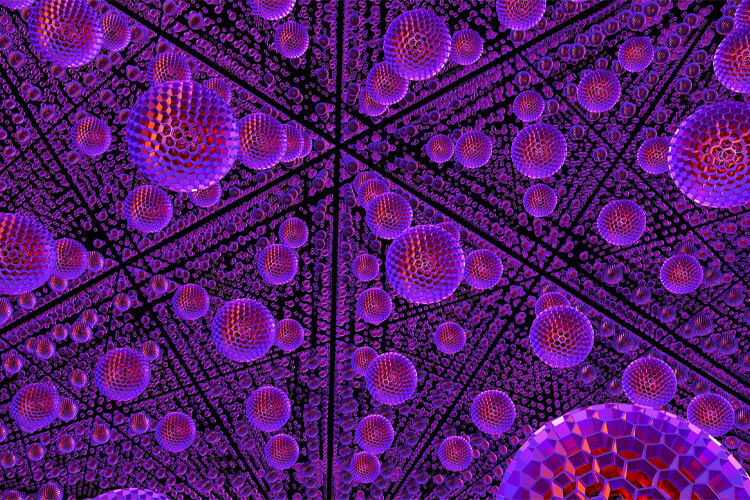 If such universes exist, even one of them is impossible at best. Because we never know which way to look. 1. Level parallel universes are at the beginning of the universes that are quite far away from the universe we live in and therefore we may never know about it. We can only exchange information within Hubble Volume. (Hubble Volume = 93 billion light-years in diameter that we can observe with various devices) 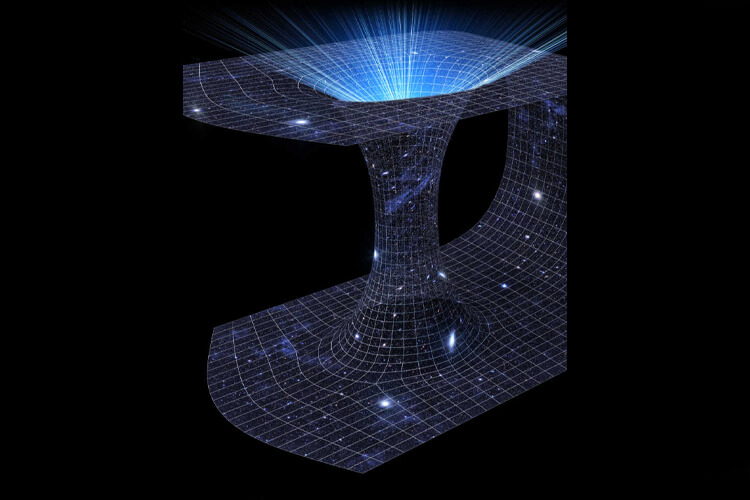 In universes at this level, the space regions continue to be in the expansion phase. Because of this ongoing expansion, the space between us and other universes grows faster than the speed of light. Therefore, they are inaccessible in any way. There are two possible theories to prove the existence of such universes;

In this model, it is thought that the universe exists in structures called “dice” or “brane”. This membrane also belongs to a higher dimensional structure called the “bulk” or “bulk”. Inside this stack are other dice that have their own universes. Membranes stretching across many spatial dimensions contain threads called “strings”. These are hypothetical objects.

With these membranes, it is possible to carry the point-particle phenomenon in quantum physics to higher dimensions and thus String Theory can be built. It is thought that the dice can interact and collide with each other. These powerful interactions can cause massive explosions that allow universes to form. 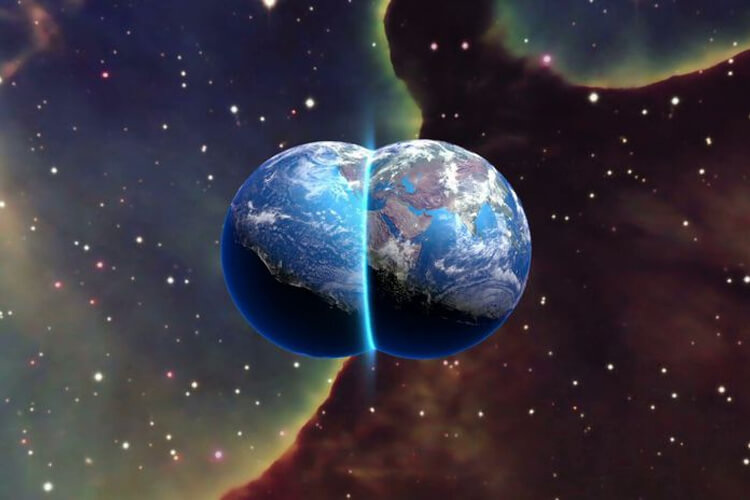 In this explanation, it is suggested that the universe was formed by the collision of two different membranes. However, if these dice collide at one point, they may collide at more than one point. New universes can be created at every point that touches and collides with each other. In this way, there can be an infinite amount of dice and an infinite amount of universes formed by the collision of these dice.

Even as you read these lines, the number of universes may increase exponentially. In this case, infinite possibilities can occur at any moment within infinite universes. 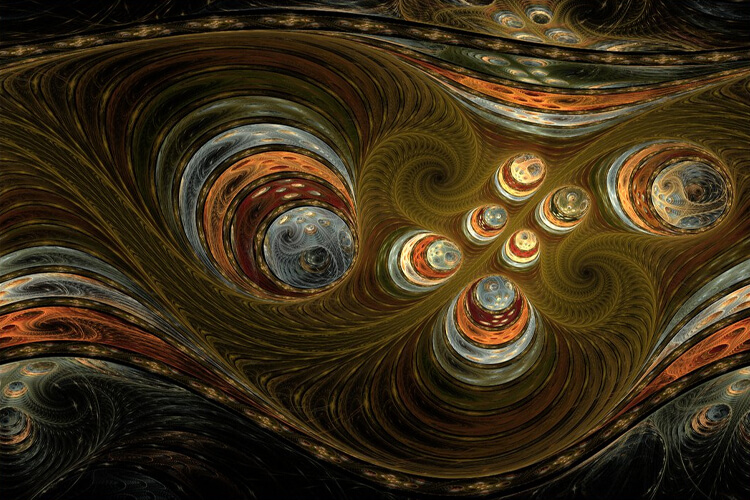 This concept arises from the metaphysical concept of possible worlds. That is, alternatives to worlds created by observation upon observation are also possible now. Powered by quantum mechanics, this approach is inspired by the collapse of a mathematical formula into a single probability as a result of observation or measurement. This interpretation is called the “Copenhagen Interpretation”. The basic principle of this interpretation is based on the cause-effect relationship. In other words, once a possibility disappears, the possibility of other possibilities also disappears, as a result, these possibilities practically never existed.

Another quantum interpretation is the Everett Interpretation. Accordingly, an observation or measurement can collapse a probability function to any point, and they are all equally probable. Also, all of these alternative possibilities are equally real. 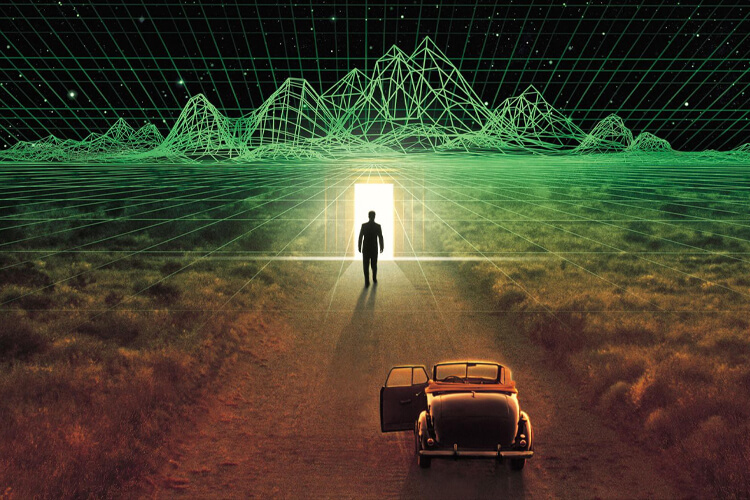 We can say that the most interesting level 4 parallel universes of all the universes we have discussed up to this point. It is also the most controversial. Because basically such universes have different mathematical laws from our own universe. 4. The level generally tells us that if any universe that scientists or physicists can write down on paper is mathematically probable, that universe must exist both in principle and physically. This is called the principle of mathematical democracy.

The (literally) physical universes referred to here are physical realities that are similar to or different from our own. Independent life forms may or may not occur within them. In this context, alternatives in all physical reality, which go beyond the distinction between living and non-living, where various branches of science are unrecognizable, can be evaluated.

Over the years, many scientists have rejected the idea of a multiverse for one simple truth. This fact basically tells the following; If we cannot exit our own universe, then there is no way in principle to prove that other universes exist. Therefore, parallel universe theory cannot be seen scientifically. But not everyone agrees with this proposition.

Whether this theory has an experimental dimension has been debated in the history of physics. In these discussions, we can list the physicists who think that multiverses are possible as follows; Hugh Everett, Don Page, Brian Greene, Max Tegmark, Leonard Susskind, Raj Pahtria, Neil deGrasse Tyson, Stephen Hawking etc.

Physicists who are against the theory of the multiverse are names such as Paul Steinhardt, Anna Ijjas, David Sperel, Viatcheslav Mukhanov, Abraham Loeb, Jim Baggott, Paul Davies, Adam Frank.

So how can we prove that we live in a multiverse? If our universe were to collide with another universe, this would reveal some data that could be studied, but it would be unclear whether we would survive to study it. According to some theorists, colliding universes could leave hot spots or cold spots in the cosmic microwave background after the big bang’s final glow. If this is true, we should be able to detect these points thanks to advanced sky surveys. 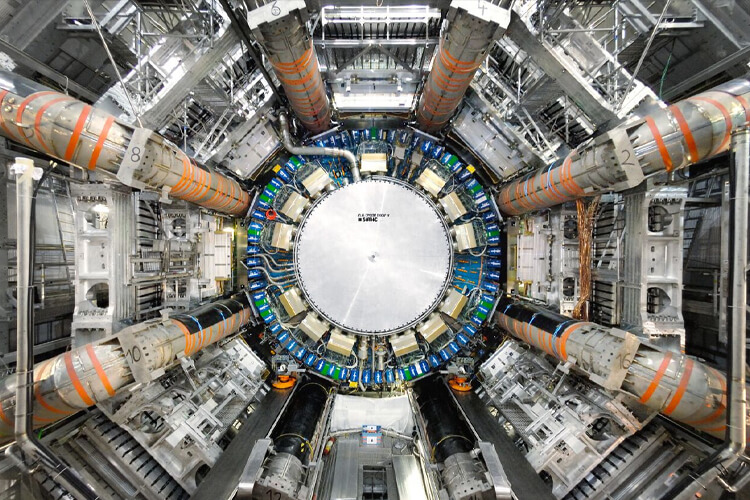 Suppose we are playing with an electron. Let there be two potential pits at the nanoscale that can capture this electron at two points, A and B. These potential pits become local regions where the potential energy is minimal. If there are two of these pits, the electron will slide into pit A or B during its movement. It will be found in the form of a differential delta function if captured at A, and a different delta function if captured at B. The delta function here contains information such as the momentum of the particle.

After the said experiment, it is concluded that elementary particles can collapse in different shapes from each other. This means that the quantum wave equation expressing our universe can collapse into one of countless different possibilities at any time, and those outside of the possibilities that our universe collapsed may represent other universes existing outside the universe.

It is not possible to conduct a controlled experiment on a cosmological scale. However, some of the observations made towards the universe may be compatible with parallel universes. For this purpose, organizations such as NASA, ESA and the British Royal Astronomical Society conduct various researches. Apart from that, Stephen Feeney etc. A few physicists have also produced some studies based on Wilkinson Microwave Anisotropy Probe (WMAP) data.

Although the Multiverse Theory is a controversial and questionable subject, it is not an explanation that researchers sit on. This theory can also be discussed mathematically. But the only way to research is not with mathematical methods, it also looks at analogies. For example, the dynamics of the bubbles we produce produces very interesting data for testing cosmological models. This adds experimental dimensions to the theory we are talking about. In addition, experiments using metamaterials are also tools that we can use to test this theory. 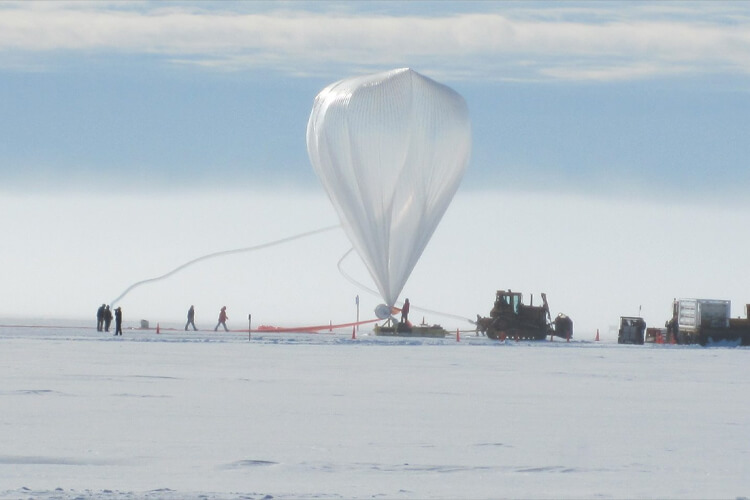 As we mentioned in various parts of our article, NASA carries out many different studies to find answers to the secrets of the universe. The research we are going to talk about now has made quite a splash in the scientific world and has led to a new perspective on the parallel universe theory. Let’s take a closer look at this research.

In May 2020, as a result of a research carried out by NASA in Antarctica, findings that could prove the existence of parallel universes were revealed. Antarctic Impulsive Transient Antenna (ANITA) is a research that started in 2003 with a $35 million fund under the leadership of Peter W. Gorham. Its purpose is characterized as searching for ghost particles that fill the universe. During the study, a balloon was used to detect radio waves emitted when Antarctic glaciers interact with high-energy neutrinos.

For two years, no useful data could be obtained from this research. Thereupon, scientists decided to review the old data taken from the balloon during its third flight. In particular, they were looking for a different and useful result by following random sounds. These investigations eventually discovered something very unlikely. The point their findings were pointing to did not seem to come from outer space as they had expected, but from below ground. That means; There could be a parallel universe right next to our universe! 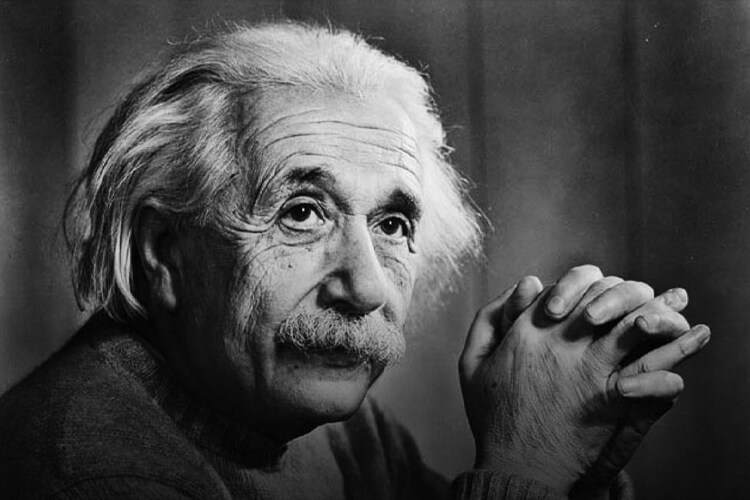 Einstein’s ideas became the starting point of parallel universes theories. But first, physicist and mathematician Hugh Everett suggested in 1954 that there might be other universes similar to ours. The term multiverse was first used by William James in 1895.

I think we can agree that this discovery made in 2020 put those who support and believe in the multiverse theory 1-0 ahead. Do you think we can be alone in this huge and vast universe, of which we have only discovered a very small part? Are there others who discover this universe with us and create new miracles every day? Well, can you imagine that you are living a different or similar version of the life you are living?

Parallel universes have managed to be a controversial topic for many years, appearing in many TV series and movies. Thanks to these signals coming from the underground and revealed by the ANITA research, wouldn’t we prove that an energy actually emerged as a result of the collisions or mergers of the universes and left a trace? Regardless of the results of this research, we can say that this is one of the greatest discoveries ever made on this very important subject. When you look at it, this subject is quite broad and it is a subject that more than one discipline has touched on and defended from different aspects. Therefore, I think the probability of it being true can never be denied 100%. Because, most of the research and many theories that have been put forward continue to move towards this possibility.

There is one last point of view that we can talk about against all this; Modal Realism. This view first appeared in philosophy in 1970. Later, in the 1990s, it was suggested by physicists and mathematicians that the universe we live in is equivalent to a system with a mathematical form, and that all classes in these systems are equally real. In other words, according to this view, all parallel universes exist simultaneously at the same level of reality. The person who put forward this view is David Kellogg Lewis. According to him, the worlds that exist at the same time as us are at least as concrete as the world we live in. Possible worlds cannot be simplified. These same-genus worlds as ours are actually contextual. But these possible worlds are causally different from one another. The term performance here refers to the now and the “here”. It is said to be a kind of contextual term. For detailed information on this subject and other different quotes, you can take a look at David Armstrong’s article titled “ Combinatorial Theory of Possibility ”.

What is Lucid Dreaming? How Can Dreams Be Controlled?

What Colors Are The Planets? How Did the Planets Form?