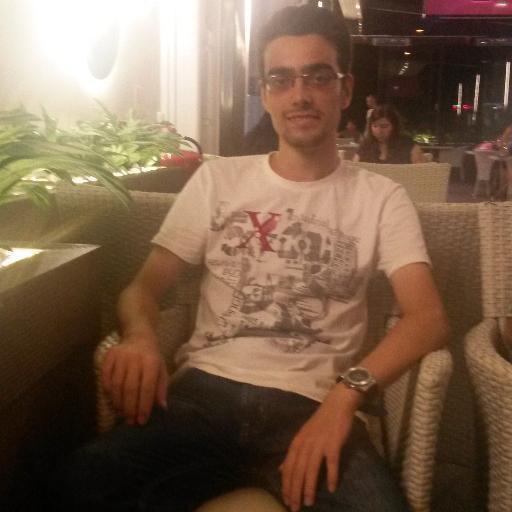 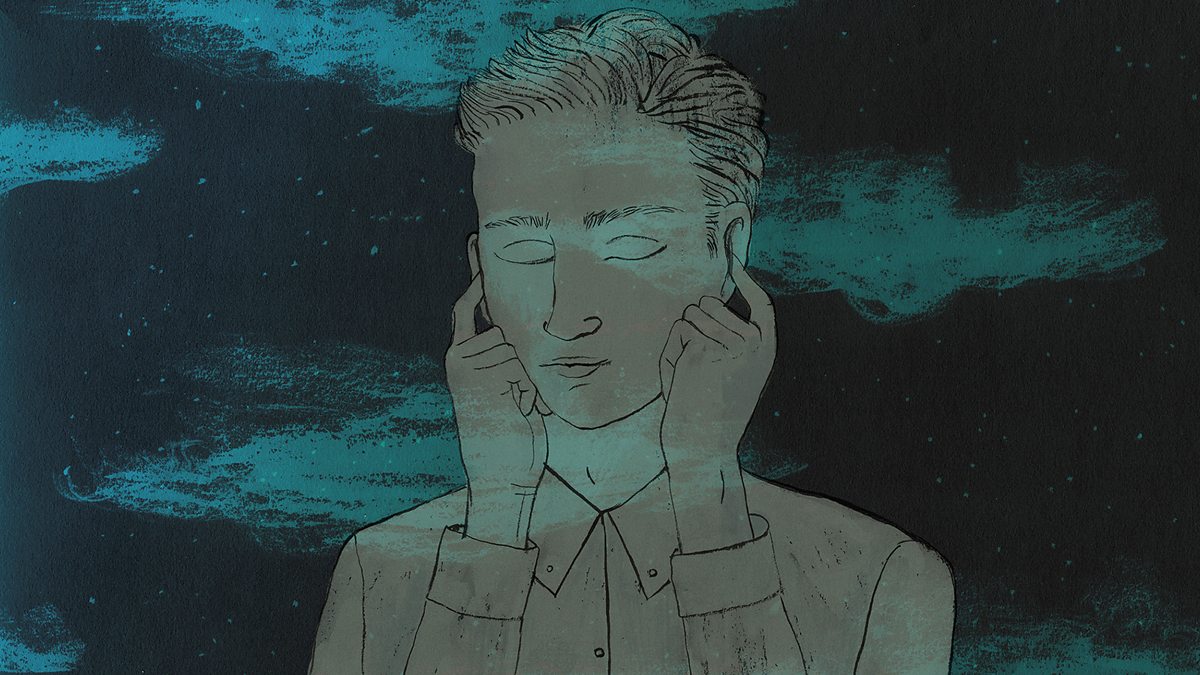 “The biggest problem in the world is that fools and fanatics are so sure of themselves, whereas intelligent people are always in doubt.”
-Bertrand Russell

Dunning-Kruger is the source of many problems today and one of the most dangerous psychological effects on the person is the problem of our age. In short, it is the feeling that one knows a lot about a subject that one knows little.
The effect can occur in people from all strata of society. Because this psychological disorder, which reveals itself directly because it is sometimes done deliberately, sometimes unconsciously and unconsciously, by people from almost all walks of life, regardless of any social title/status, has become an extremely harmful syndrome in many areas from the general order of society to human relations.

What is the Dunning-Kruger Effect? 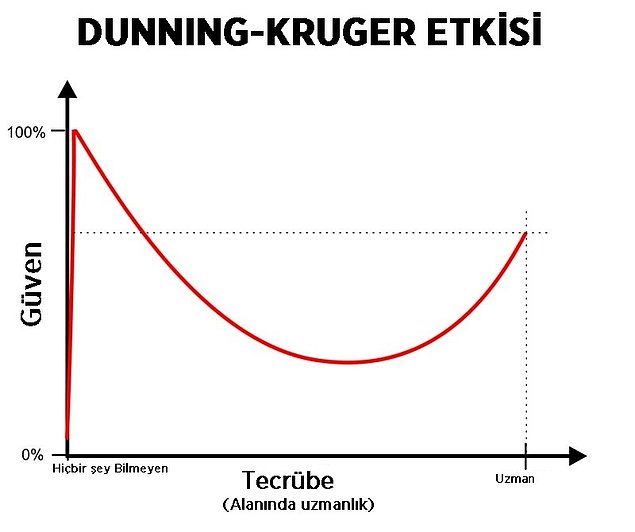 The “Dunning-Kruger Effect” or “Dunning-Kruger Syndrome” is the bias in perception described by Justin Kruger and David Dunning, two psychologists at Cornell University. In a more understandable expression; It is the name given to the “illusory (delusional) feeling of superiority” seen in people who are incompetent or ignorant about a certain subject. Typically, these people, when asked about their skills/knowledge on the subjects they are incompetent/ignorant about, claim to be much higher than they actually are. In other words, these people may declare themselves experts on a subject that they are actually ignorant of because of the courage they have due to their ignorance.

What event is the Danning Kruger Effect based on?
In 1995, 44-year-old McArthur Wheeler, claiming to have deep knowledge of the chemistry of lemon juice, which he described as “weird”, smeared his face with lemon juice and attempted to rob two banks in a row. He claimed that, thanks to the “mysterious” chemistry of lemon juice that allowed it to be used to write invisible text, it would also make him “invisible” and the cameras in the bank wouldn’t be able to record him. He managed to rob banks; but of course the cameras recorded it without any problems and the police easily caught Wheeler that same day. Despite his profound ignorance of chemistry and possibly general culture, he was unaware of his ignorance and considered himself an expert on the subject. So he thought his knowledge was above average and he could fool the cops and the tech.
The two were awarded the Iq Nobel Prize in 2000, which satirically derided the Nobel Prize for their dissertation , “Clumsy and Unaware: On How One’s Ignorance of One’s Self-Ignorance Causes an Exaggerated Evaluation of Oneself…” .

How Do People With Dunning-Kruger Syndrome Behave? 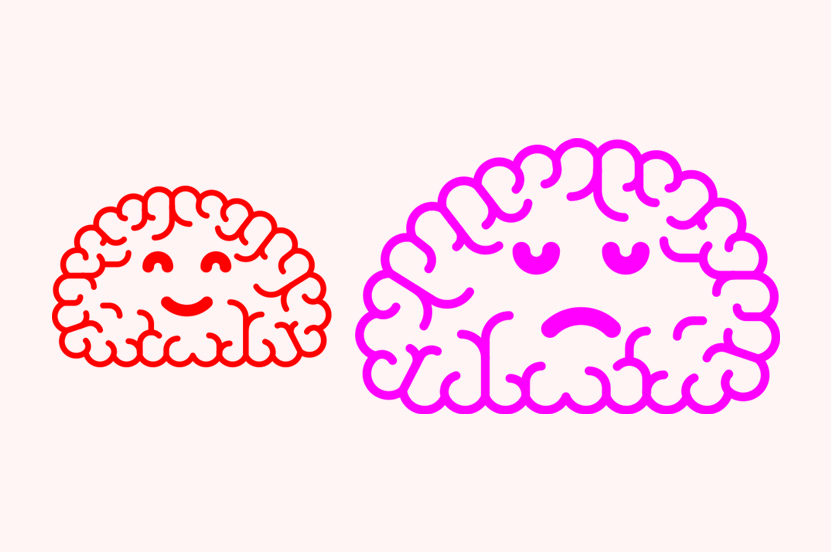 As a result of research conducted on hundreds of different subjects from various universities in the world and supported by social experiments, some common impressions were obtained:
► These people, who claim to know the best of everything, generally tend to despise knowledge and education.
► These people, who are thought to be trying to create an atmosphere of doing a lot of work by making a lot of noise in their work, are mostly unaware of these situations. For example, someone gives 1 lira to someone else with the 10 liras you give, but they act as if they are doing the biggest job in the world by making 100 times the noise for 10 liras, but they are not aware of it.
► Normally, they tend to leave that field to experts on subjects where the person’s knowledge is lacking, but they think that people suffering from this syndrome have superior ideas in every field from mathematics to architecture, from chemistry to literature, and every job done without being asked is incomplete for them.
► Even in the face of events that they have no idea about and could not foresee, they like to act as if they saw this event years ago. They are fond of acting as if they knew that this would come and they prepared accordingly. They try to make you believe it too.

How to Avoid Dunning-Kruger Syndrome? 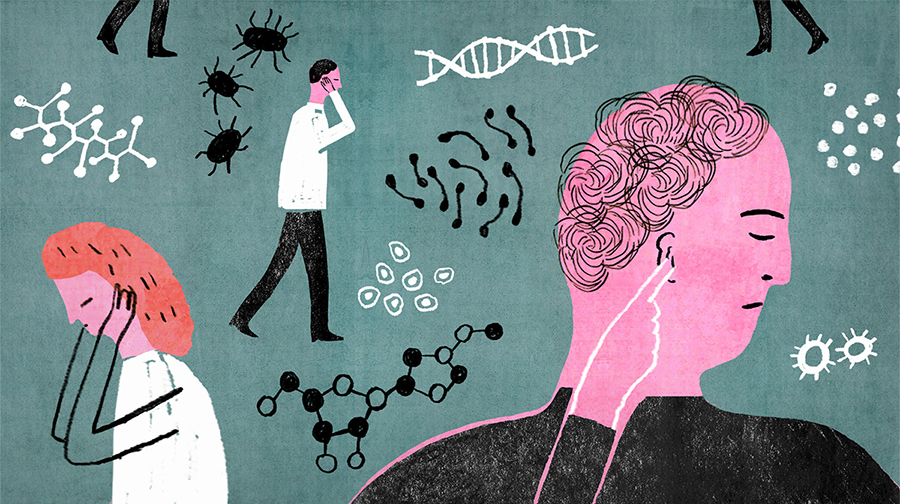 Again, studies on the subject have shown that this effect is two-sided: people who truly have above-average knowledge or are truly experts on a subject tend to underestimate and underestimate their own knowledge. Behaviors such as modesty, being unsure of their knowledge on a specific subject (even though it is actually correct), modest attitudes and ignoring their level of knowledge on the subject are seen more intensely in these people.

The quality of education, getting rid of people’s ego wars, instilling the feeling of being able to rise together instead of seeing each other as rivals, and most importantly, gaining the habit of continuous learning and reading since childhood can be counted as the most important personality traits. Quality production and widening the sense of satisfaction rather than production are also shown among the socially extremely important criteria.
In summary, we should dive deep into the subject without losing our enthusiasm for learning, instead of succumbing to the sweetness of superficial information on the subject we are trying to learn.