The Harms of Social Media in 5 Items with Scientific Explanations 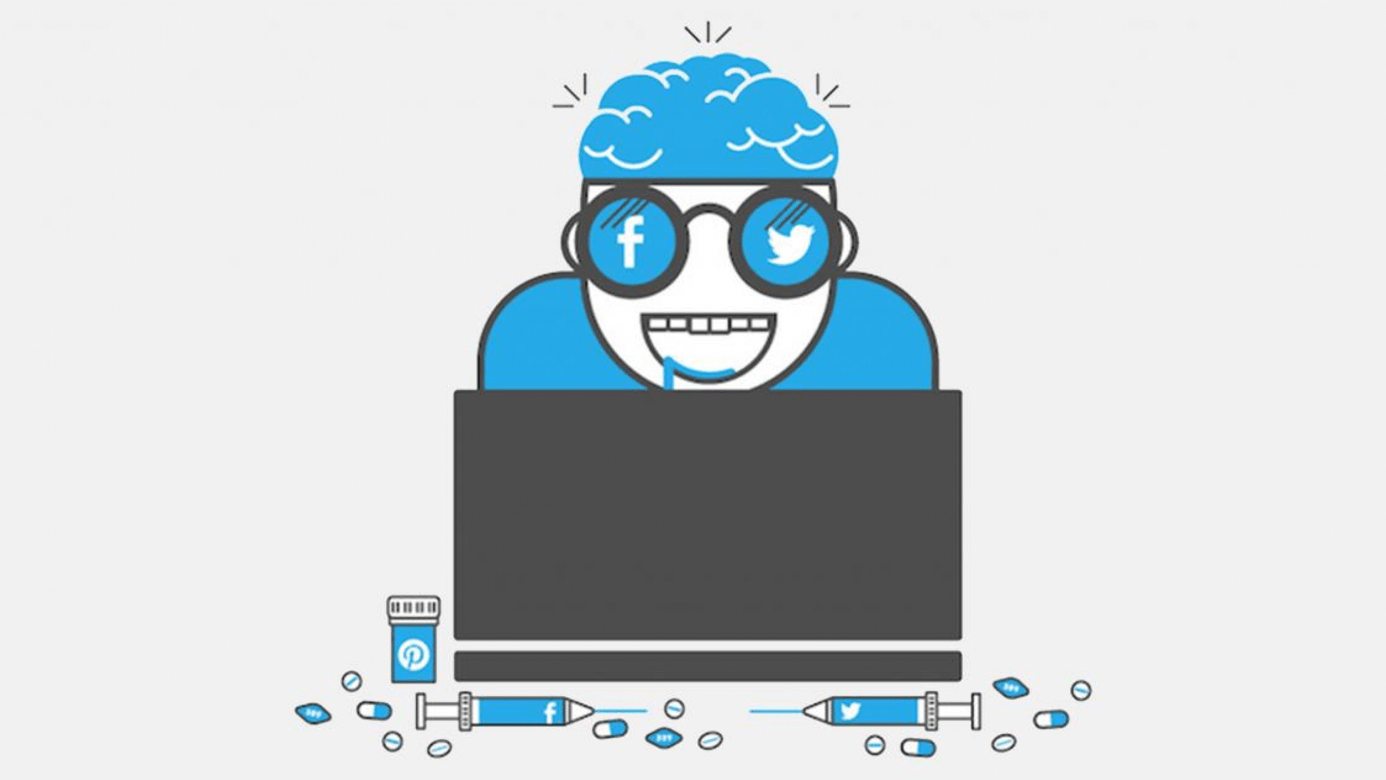 The harms of social media are quite serious. But the first harm is that it dumbens. A group of scientists, together with 100 volunteers, conducted a study and published this research in the Journal of the Royal Society Interface. In the study, they measured how social media affected people’s ability to process and understand information. The results were surprising. Social media helped people choose better answers to complex questions, but logical thinking and reasoning had the opposite negative effect.

Thanks to social media, all the information is at our fingertips, but we don’t really use it well. We can’t be better or smarter, we can’t improve ourselves. We just take ready-made information and become a little more careless.
You can find the related article here . We see, hear and even experience that social media can be harmful even for the healthiest relationships. At this point, we have a problem beyond social media. The mere presence of a mobile phone affects how we interact with the people around us.

Even just having a phone in line of sight rather than being disturbed by your phone at dinner or on a date can negatively affect our behavior. Having a cell phone in the room is enough to disrupt a couple’s ability to form an intimate, emotional connection. 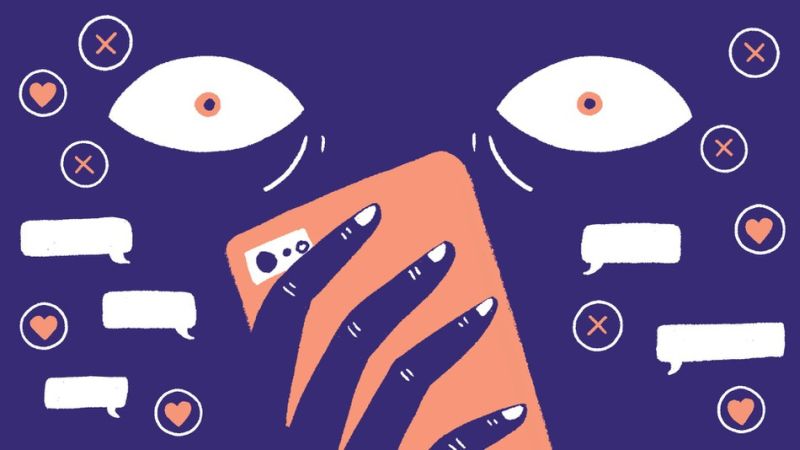 We live in a world where everyone sees themselves as unique. People buy trophies to show, travel to take pictures, and end up with great dissatisfaction. While every generation has faced such criticism, social media definitely makes narcissism come to the fore.

Dozens of studies and articles over the past few years have referred to social media promoting narcissistic tendencies rather than the principles of friendship and networking. In a study conducted by a researcher from Western Illinois University, he discovered that people’s social behavior on Facebook paralleled their asocial behavior in real life. 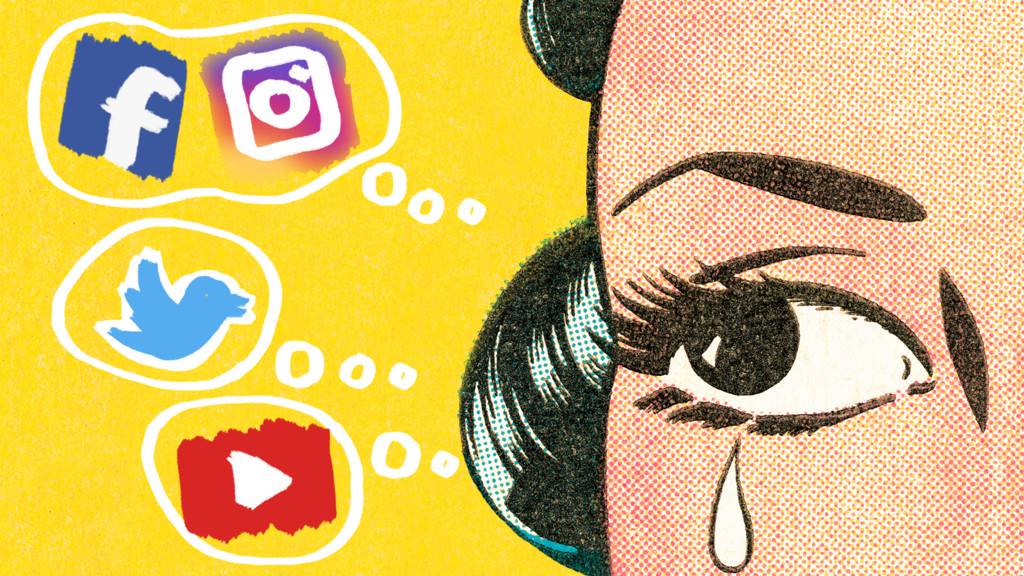 One of the most common harms of social media is depression. A team of researchers at the University of Pittsburgh conducted a study on 1,787 Americans to measure their relationship to social media and their depression tendencies. They explained that a quarter of the participants were highly depressed. Worse, the team showed a direct correlation between the amount of time spent on social media and the likelihood of being depressed.

We are all trying to live as well as we can. But when our social media is filled with fake news, smart product ads, and generally bad news, it can be really hard to keep it all positive.

5) Social media has a negative impact on work performance.

A study from the University of Bergen revealed a correlation between social media use at work and work performance. According to the research, as the use of social media in the workplace increases, work performance decreases. The study, which had nearly 11,000 participants, says these results also vary with things like age, gender, and personality.

If you want to have a more productive business life, it will be very useful to minimize your contact with the phone during business hours.

The Problem of Our Time, Insomnia and a Simple Solution
UniverList •