Research Says You Should Laugh More: 10 Surprising Benefits of Laughing 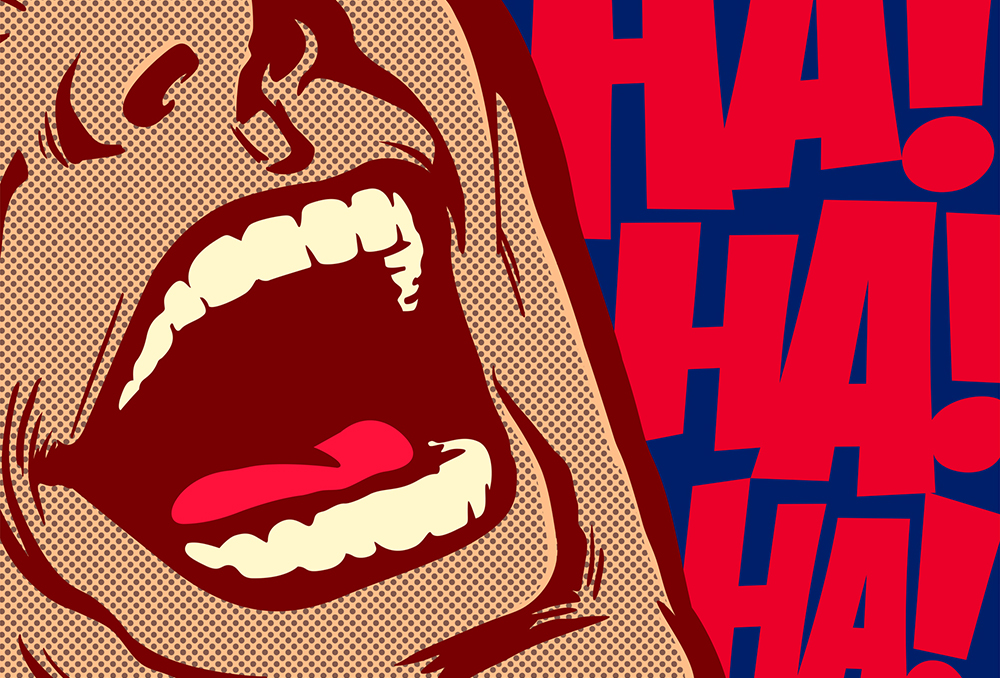 Would you like to have fun and improve your health at the same time? You may rightly not believe me if I tell you that all it takes is a hearty laugh. But the benefits of laughing are based on scientific support. So how does laughing provide benefits? What positive effects does it have on the human spirit and body?

Here are the benefits of smiling scientifically proven as a result of research:

1) It lowers your blood pressure. 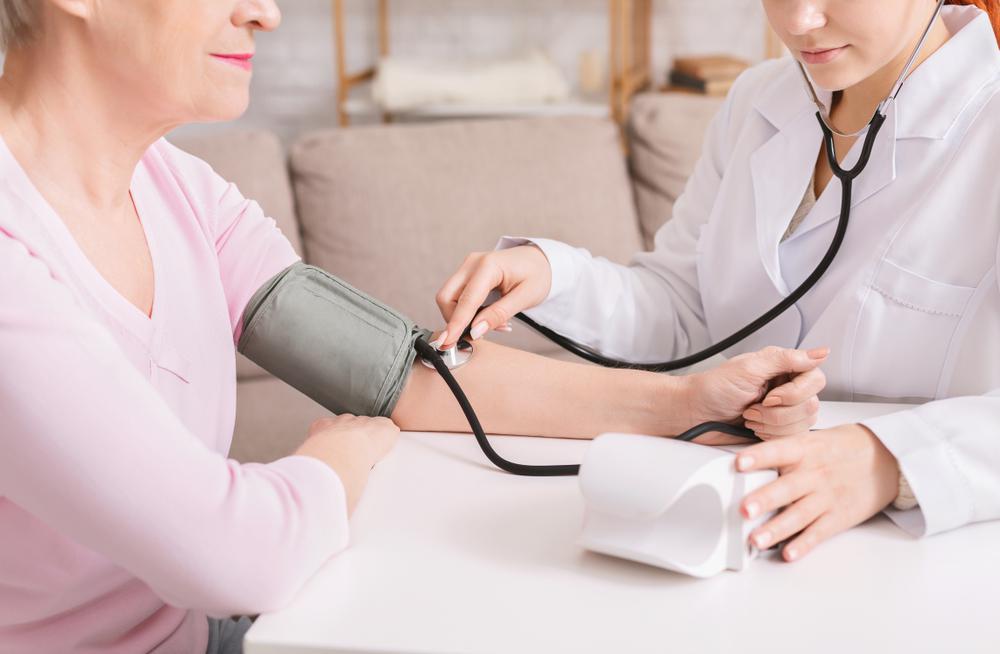 In a 2017 study by researchers wondering if laughter could lower blood pressure, 40 patients undergoing hemodialysis watched 30-minute funny videos for eight weeks, and their blood pressure was found to drop. Considering that high blood pressure, being one of the most dangerous consequences of stress, increases the risk of heart diseases, we should laugh at every opportunity.

In the 2011 study, 79 participants were administered a music or laughter therapy. In therapy, laughter was stimulated by ‘playful eye contact’ and ‘breathing exercises’. Immediately after the sessions, laughter therapy lowered blood pressure by 7 mmHg, while music therapy lowered it by 6 mmHg. Of all the benefits of laughing, this is the one that has the greatest and most direct impact!

2) It reduces anxiety and other negative emotions. 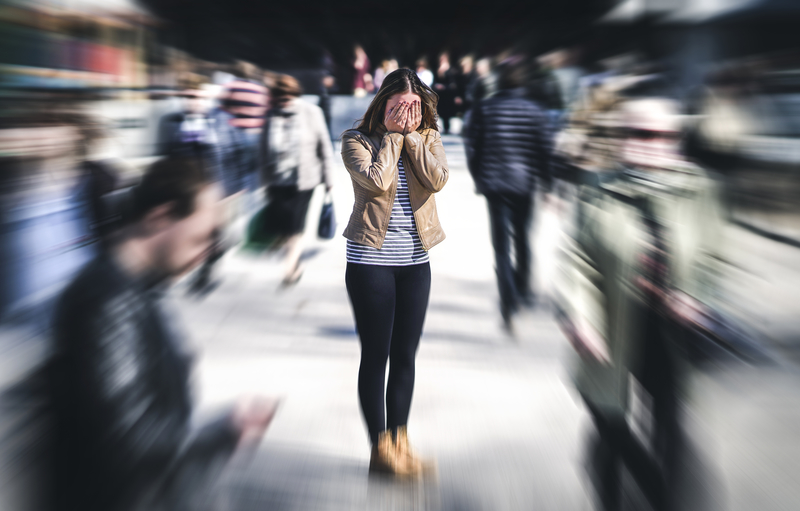 A 1990 study in Psychological Reports looked at the effects of humorous laughter on threat-induced anxiety. The researchers tried to convince 53 college students that after the waiting period there was no electrocution, even though they did not.
The students waiting for the shock moment were divided into 3 groups and nothing was played to the 1st group, a funny tape to the 2nd group, and a non-funny tape to the 3rd group. The second group reported that their anxiety decreased during the expectation period.
From a general psychological standpoint, author Bernard Saper suggests in a quarterly psychiatric article that the ability to maintain a sense of humor and laugh can act as positive coping mechanisms to help a person get through tough times.

3) It strengthens your immune system. 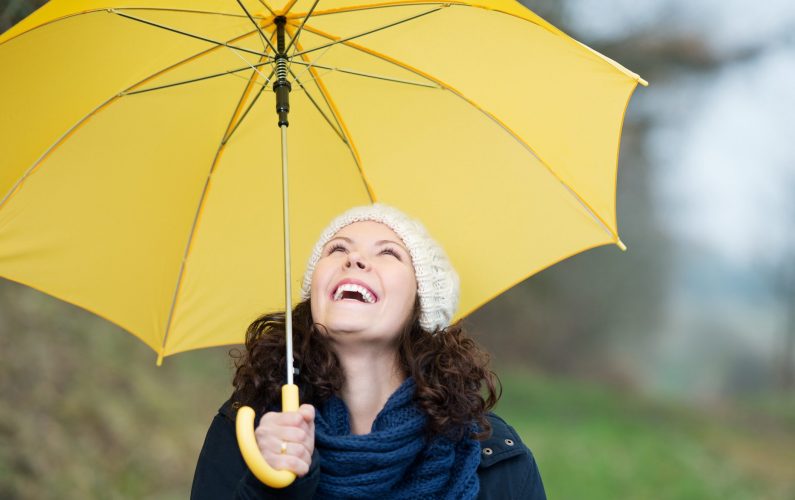 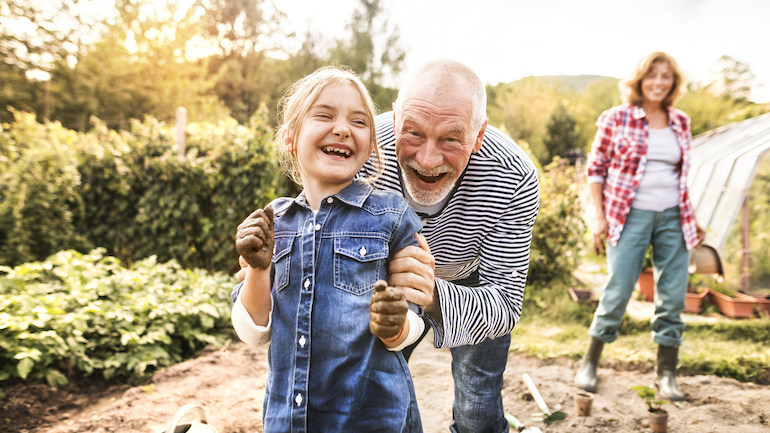 5) It makes you breathe better. 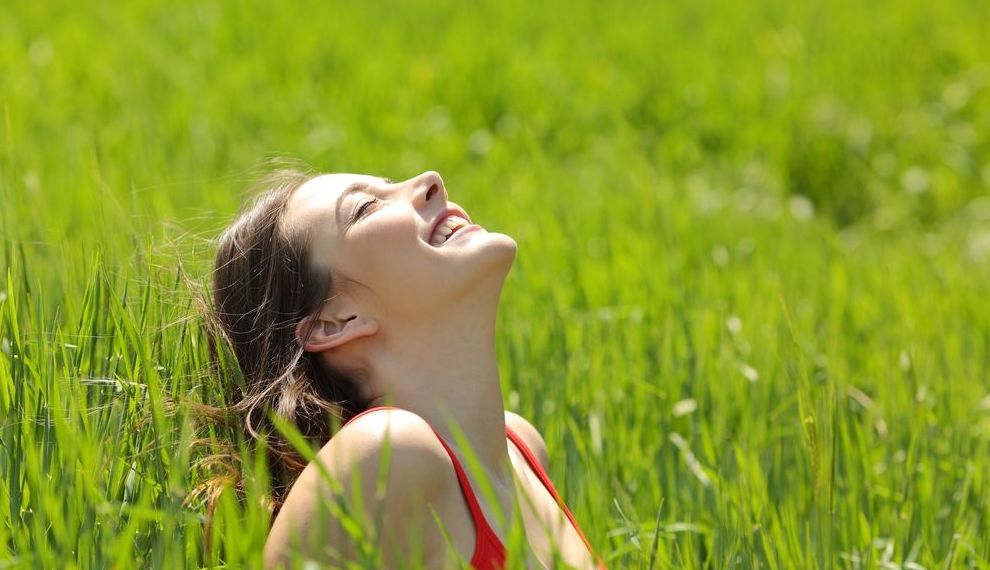 Laughter speeds up the heart rate, respiratory rate, and oxygen consumption, just as it does when exercising. Among the benefits of gum, this is the one that makes people feel the most. According to a 2009 study in the International Journal of Humor Research , if you don’t want an hour of exercise, you can equalize the situation with 30 minutes of laughter.

6) It regulates your cardiovascular system. 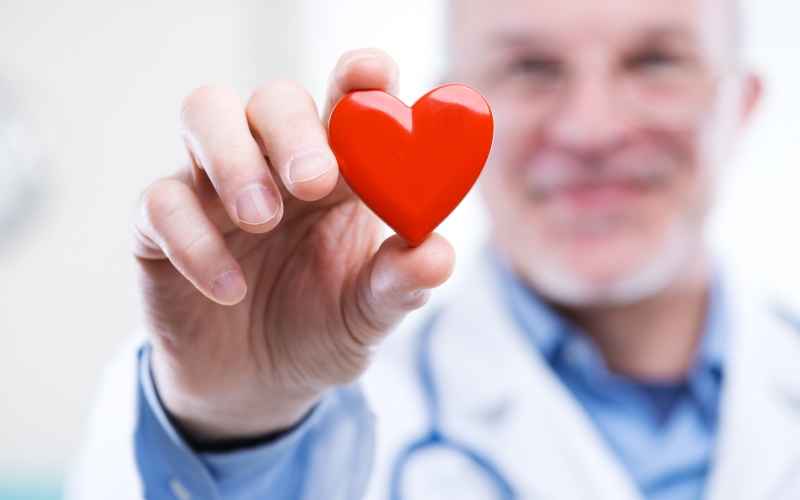 A 2009 study in Medical Hypotheses found that laughter provides powerful benefits to the heart and cardiovascular system.

Participants were shown the opening scene of a comedy program such as ‘Saturday Night Live’ or the movie ‘Saving Private Ryan’, which is known to increase mental stress. Participants who watched the stressful movie had a 35 percent decrease in FMD (Flow-mediated dilatation). The FMD value of the group watching the funny scene increased by 22 percent. 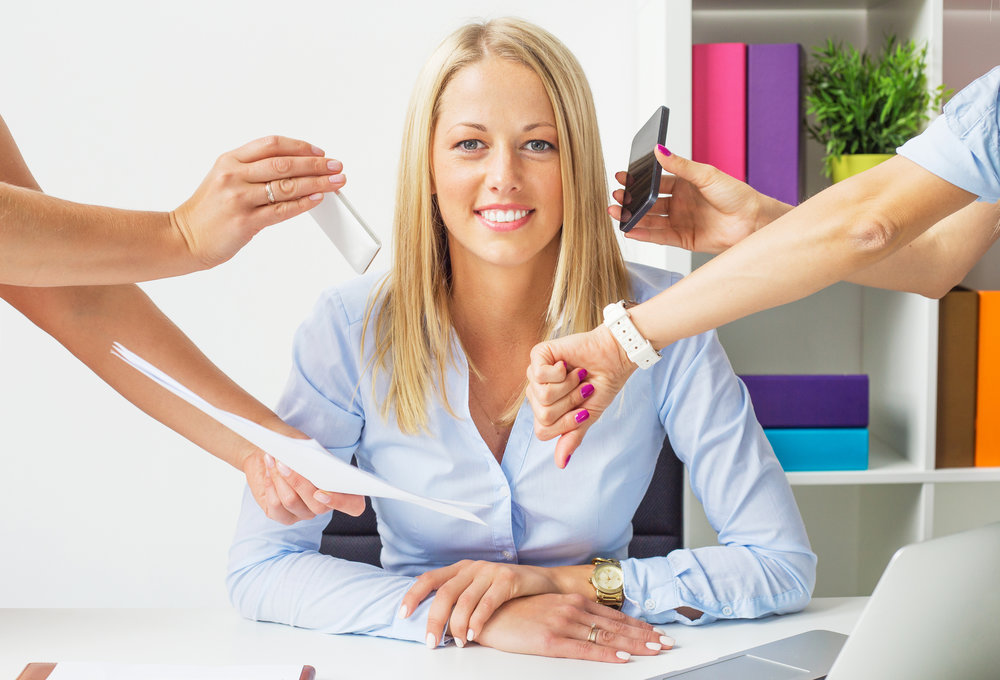 Humor and laughter stimulate multiple physiological systems, which lowers levels of stress hormones such as cortisol and epinephrine and increases the activation of the brain’s dopamine distribution-reward system.

A 2003 study published in Alternative Therapies in Health and Medicine showed that watching funny movies reduces a wide variety of stress hormones. 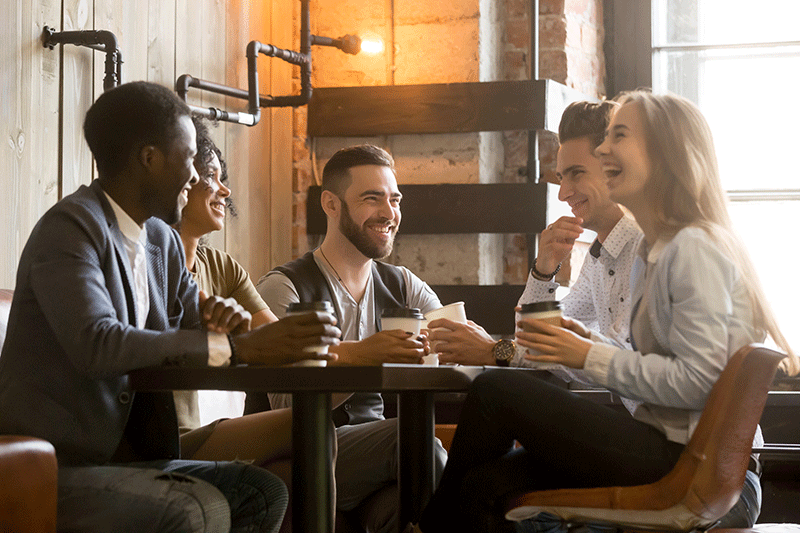 Why we laugh, unlike other living things, is still a matter of debate. The researchers speculate that primate species also have smiles for friendliness and sociability, and they add that smiling can be a message of goodwill.

9) It also has the feature of burning calories. 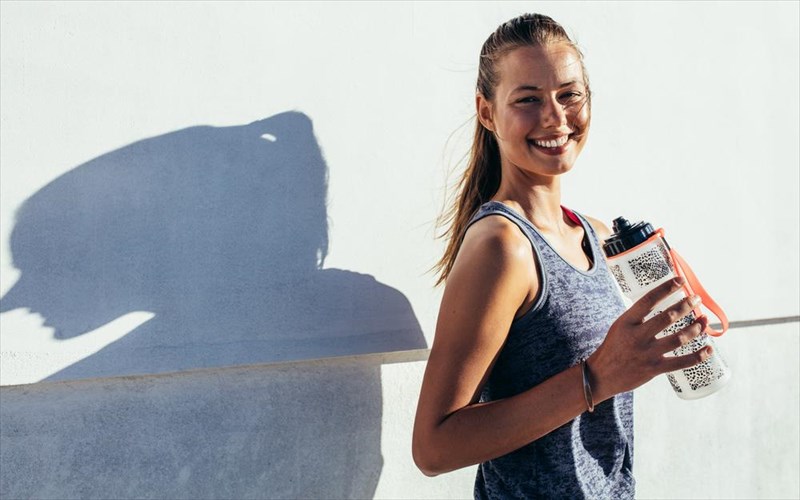 The benefits of laughing are endless. Good news for those who want to lose weight: laughing can burn calories, too. In a study published in the International Journal of Obesity , they divided the population of 45 participants into two; they made half of them watch videos aimed at making them laugh for about 10 minutes, and they made the other half watch videos with opposite features. Both groups were then hooked up to a calorimeter to measure their heart rate and energy expenditure, and the people in the first group burned 10 more calories per 10 minutes compared to the second group.

10) Social laughter can ease your pain. 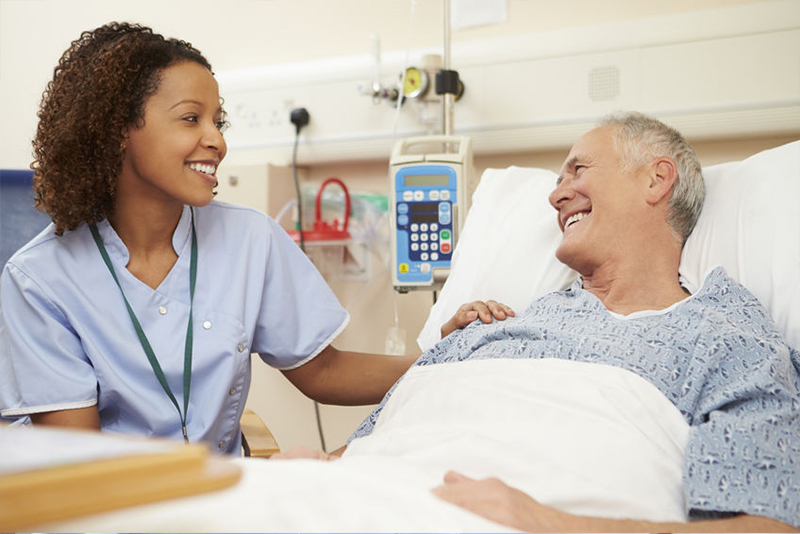 Among the benefits of laughing, it is an undeniable fact that it relieves pain. In the 14th century, French surgeon Henri de Mondeville used humor to help his patients reduce the pain of surgery and assist them during recovery.
Modern research has shown that people who watch comedy videos need less pain medication than those who watch control videos. A 2011 study published in The Proceedings of the Royal Society found that social laughter in groups increased the pain threshold during six experiments using extreme cold as a measure of pain tolerance.