In the Emmy-nominated series Grace and Frankie, bland Grace and eccentric Frankie become close when their husbands fall in love and leave them. 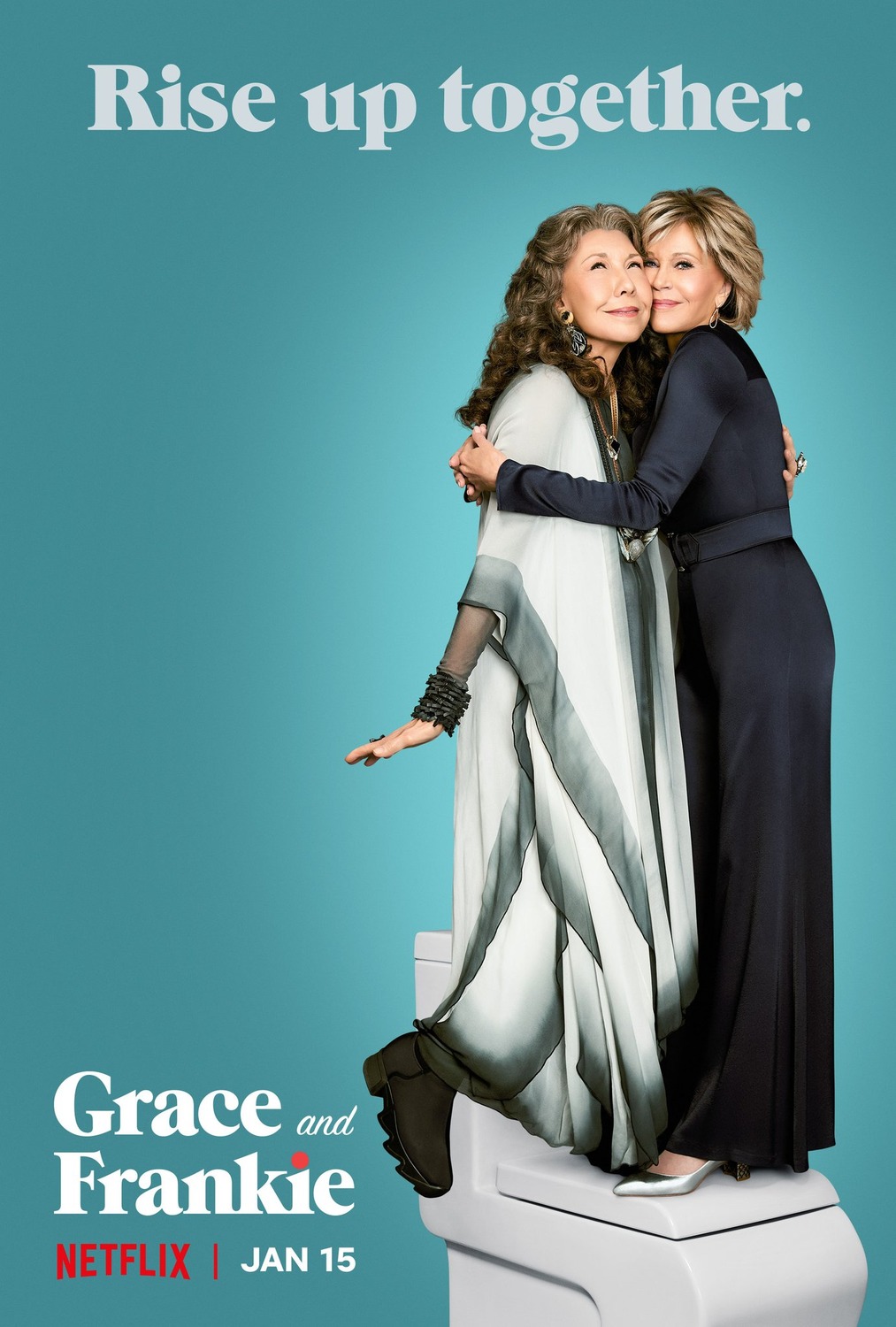 The Plot of Grace and Frankie

Grace and Frankie Review and Review

Grace and Frankie is a production that has remained in the corners of Netflix and has not yet received the attention it deserves. The leading roles are shared by the legendary names of the 60s and 70s, Jane Fonda and Lily Tomlin. We are watching a strong woman story from these two successful names. The characters they both play are energetic, candid, brave and strong… This gives the series a very funny and very sweet texture. It is also possible to see these two together in a 1980 movie called Nine to Five.