5 Valuable Things Philosophy Will Add to Your Life

Follow
We, as Turkish people, do not like philosophy and despise it in general. We think that the chapter will not be read, it will not make money, and we will knock it down. We even marginalize the people around us who think:

This stereotyped phrase generally reflects our perspective on thinking, questioning and thinking people for years. So how close is it to reality? I think let’s take a look at what philosophy will add to us and decide again. 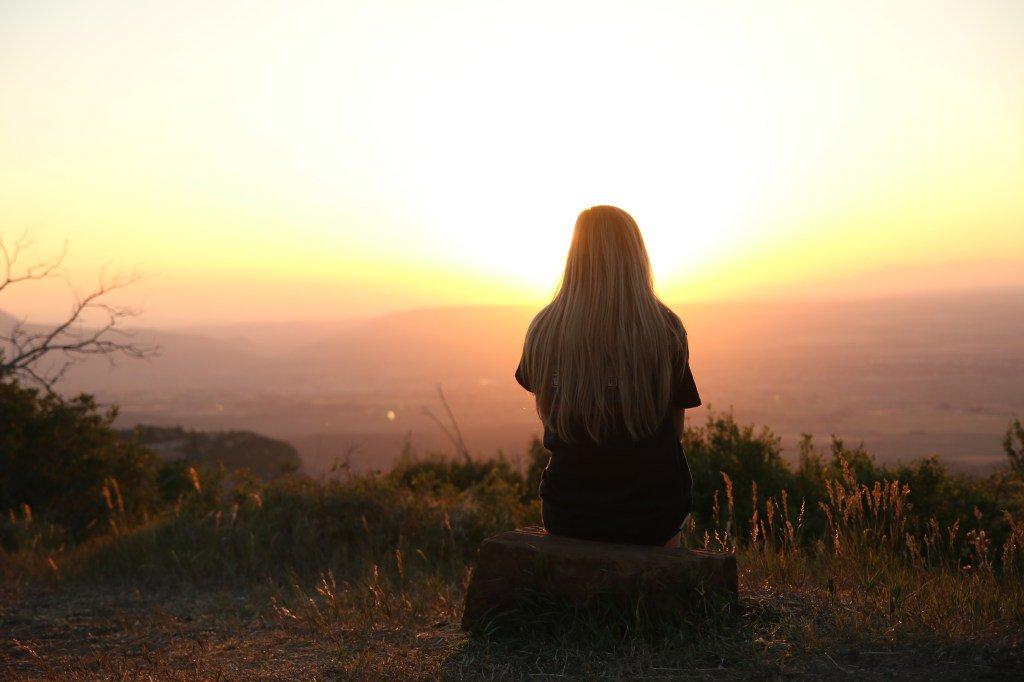 If we look at the point where humanity has come from past to present, they were all developed by people who think good or bad. The most important element that triggers ideas when there is nothing is thinking. Everything comes into being by first thinking. When we look at the people who have left their mark on the world; they all realized the importance of thinking and met philosophy at some point in their lives.

“The main purpose of science is not to find new evidence, but to discover new ways of thinking about it.” —William Henry Bragg (Nobel Prize-winning Physicist) 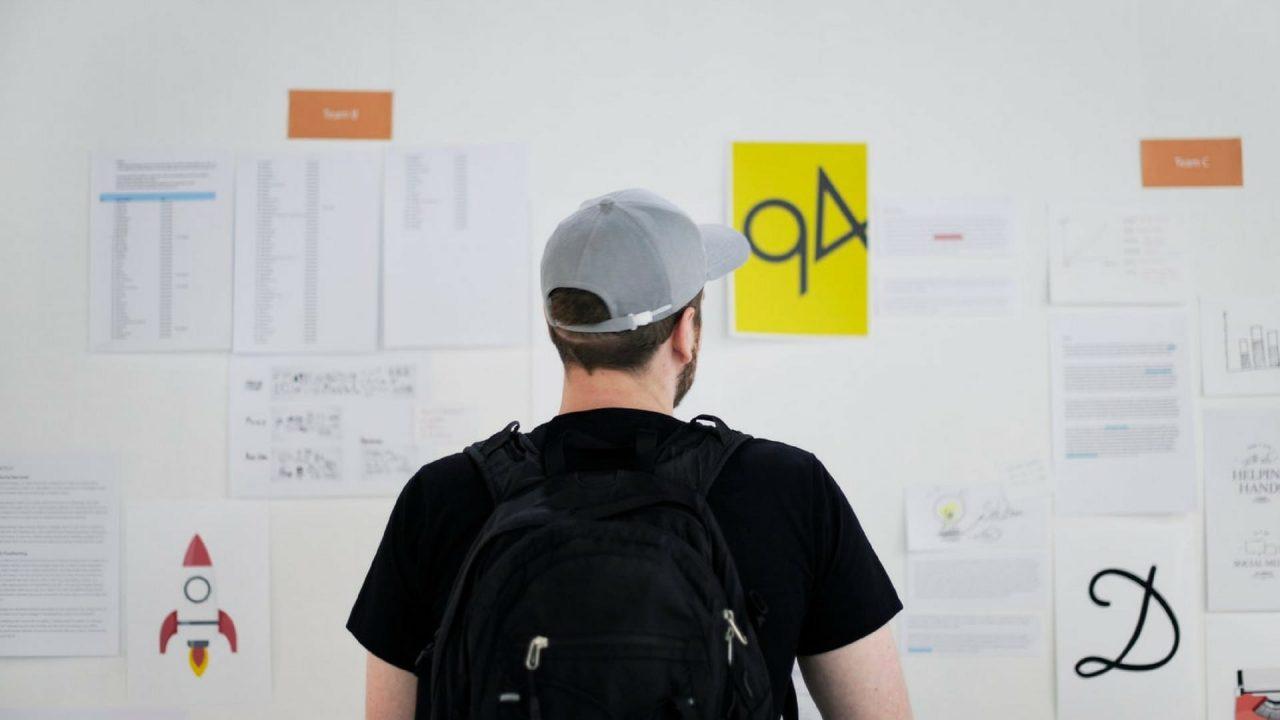 Philosophers have described the conditions of the period in which they lived through the ages with a critical thought. They do not take what is given to them as they are, but pass them through the filters of logic; Then they make their decision. It has been seen frequently in history that thinkers argued with each other. The reason of this; It is because they are against the usual thought and dogmatic point of view. Critical thinking allows you to get out of the current environment and look from a wider perspective.

“Learn to use the power of your brain. Critical thinking is key to creatively solving problems in business.” —Richard Branson (Investor, CEO) 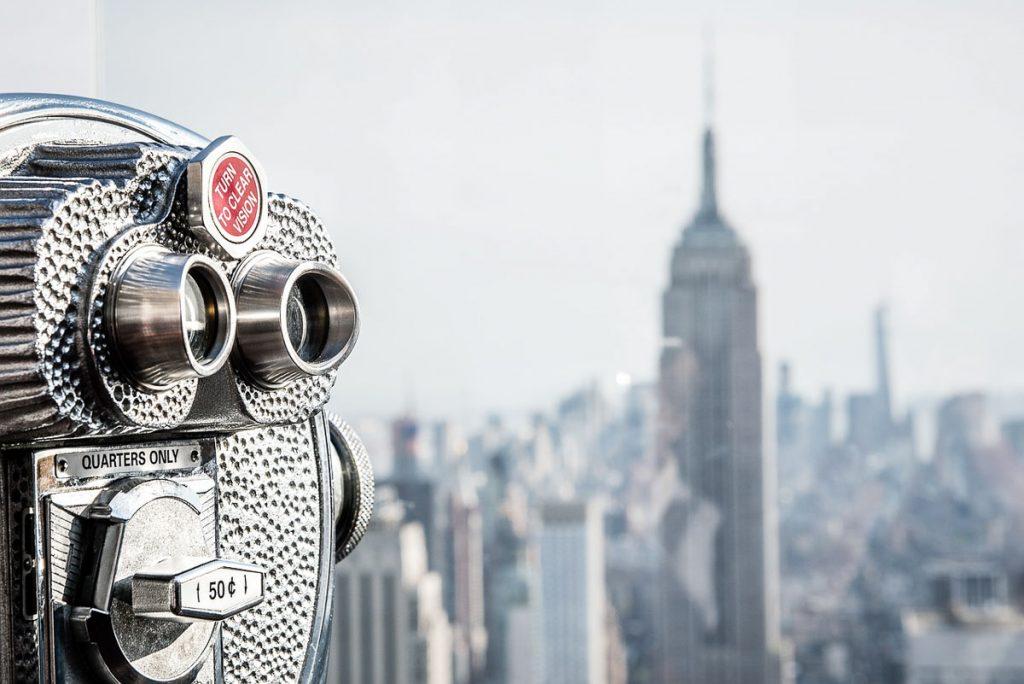 Philosophy is not only about thinking, but also the system, people, past; it is even based on making observations about the future. Roman Emperor Marcus Aurelius was a stoic philosopher, apart from having a great passion for philosophy. The emperor, who almost ruled the world in his time, gave Rome its heyday thanks to the observation and thinking skills given by philosophy. Albert Einstein, on the other hand, referred to the importance of observing the current system with the following words:

“First you have to learn the rules of the game, and then to play better than anyone else.” —Albert Einstein 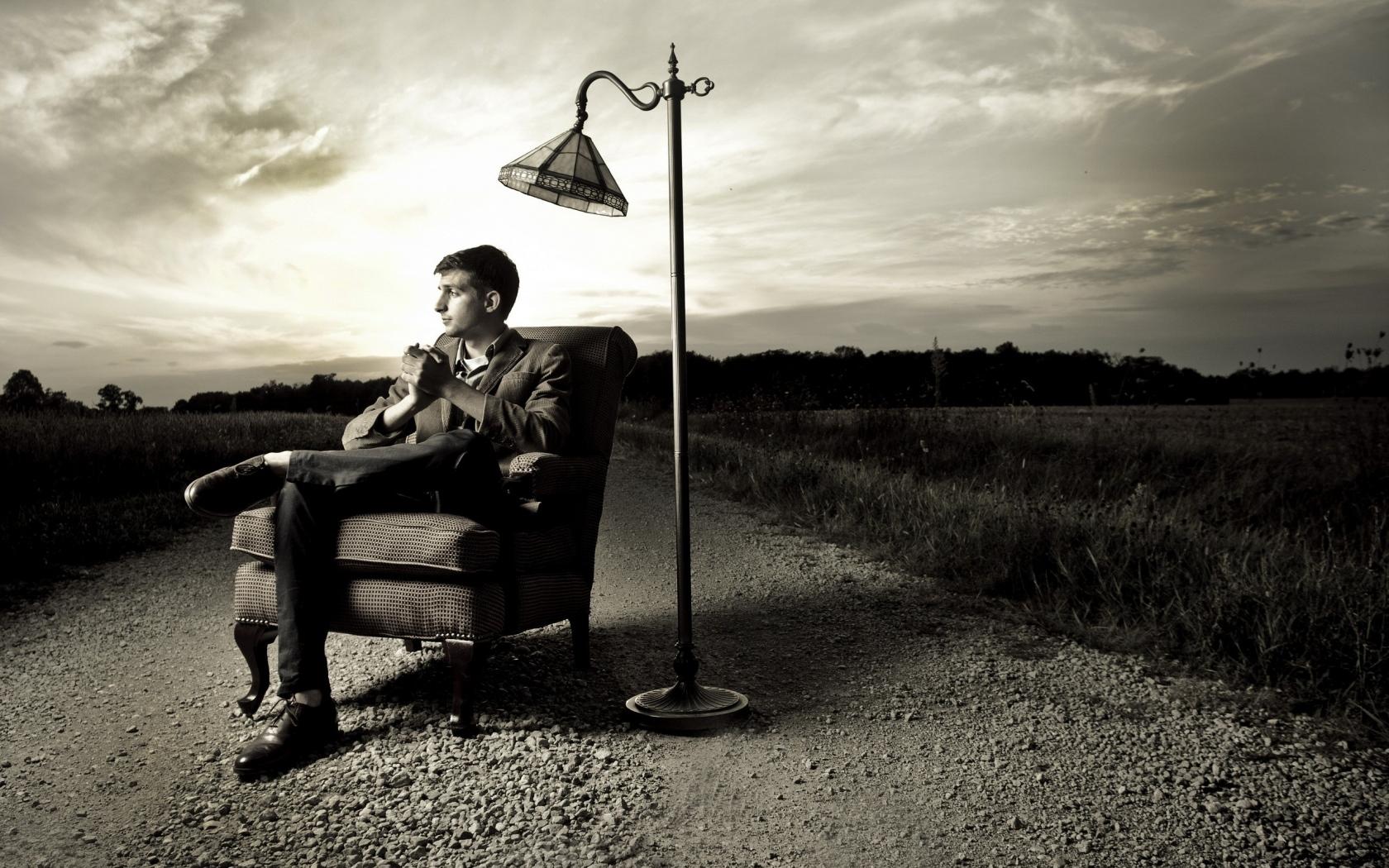 Although philosophy seems to be based on social thought, Eastern philosophy or Hellenistic philosophy has strong ideas about self-sufficiency and how to be happy by turning inward. Thanks to philosophy, you can become a more resilient, disciplined and self-confident person.

“It’s not what happens to you that matters, it’s how you react to it.” —Epictetus

5) Making Choices and Setting a Goal 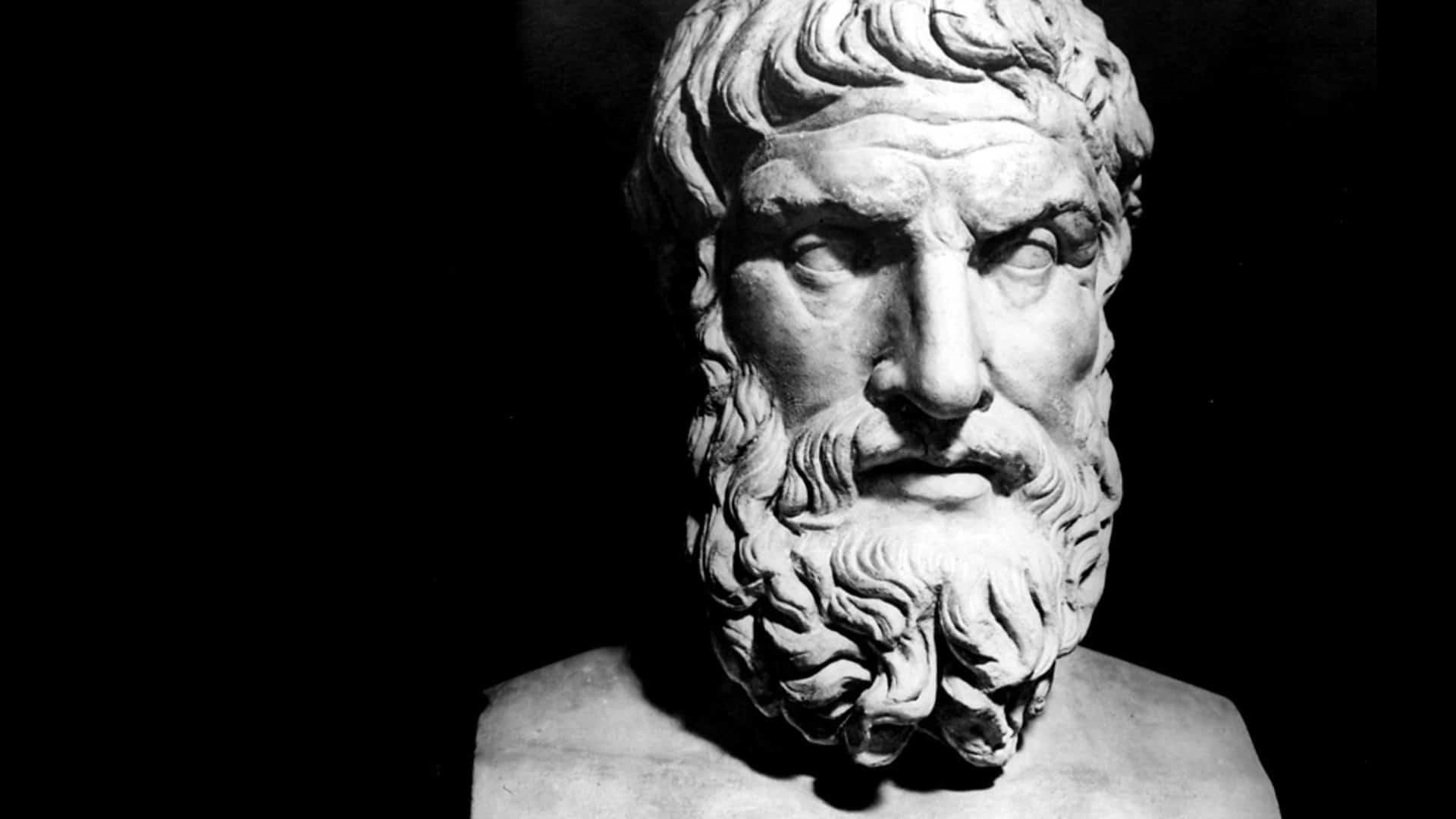 Thousands of ideas and perspectives will of course help you reach your goals. People often live their lives for certain purposes. This could be love, money or happiness. Those who are acquainted with philosophy, on the other hand, take a deeper look at them and avoid superficiality. Making the choice of what you will give your years for is perhaps the most important thing in your life.

“When you see a successful business, know that someone made a bold decision.” —Peter F. Drucker