10 Book Recommendations for Those Interested in Artificial Intelligence and Consciousness 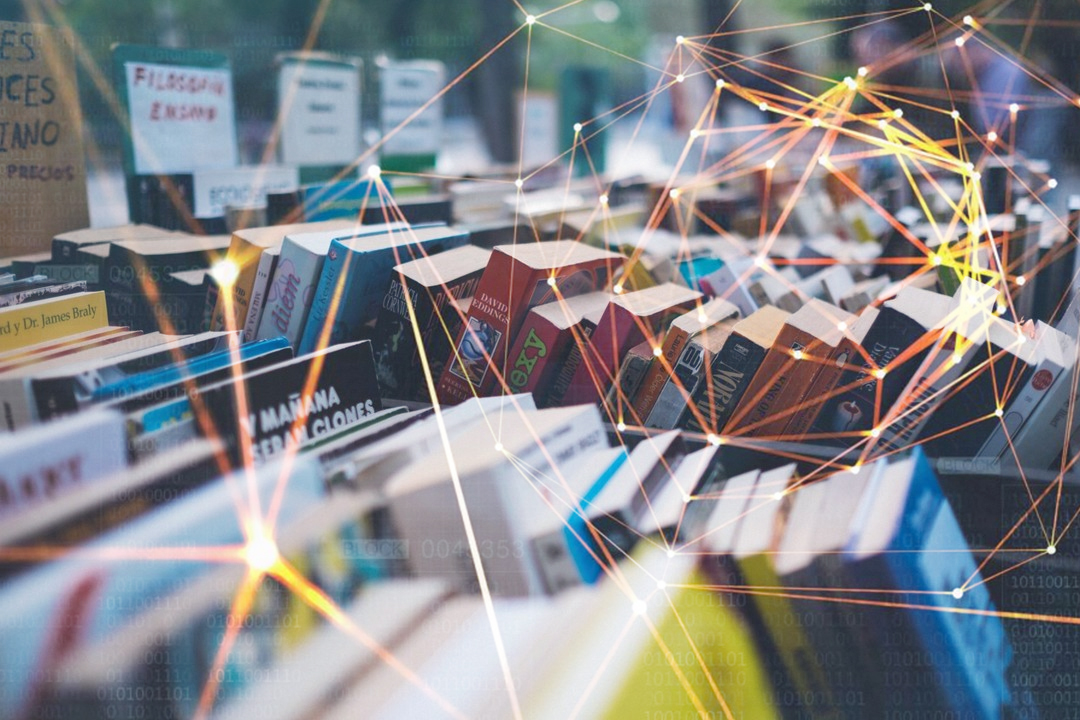 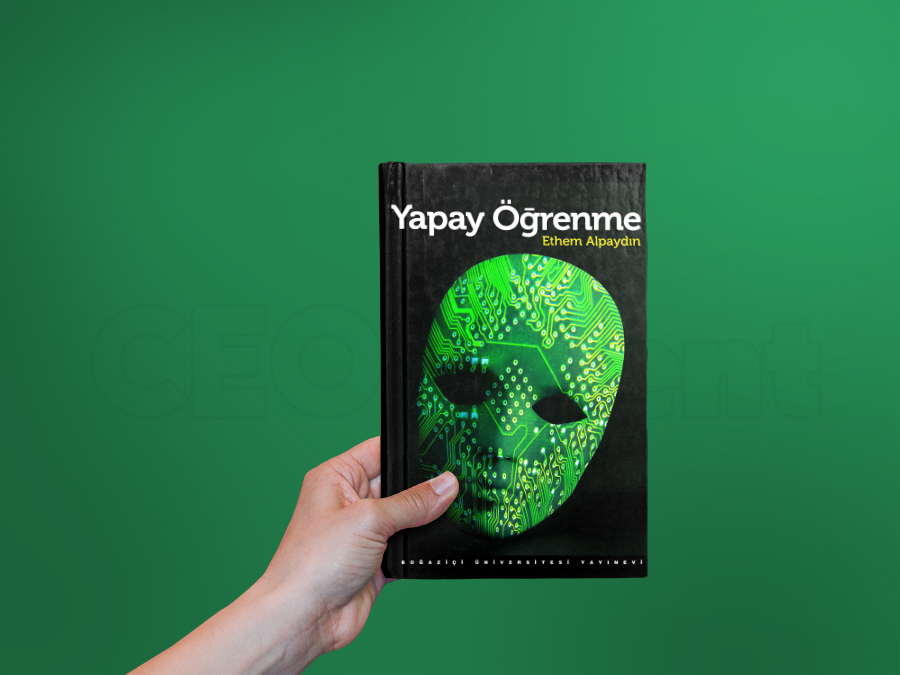 In this book, which has a wide scope, all approaches used for supervised, unsupervised and reinforcement learning, probability-based models, artificial neural networks, decision trees, hidden Markov models, kernel machines, Bayesian methods and graphical networks are covered. Topics such as coupling, experimental design and analysis are discussed in detail. 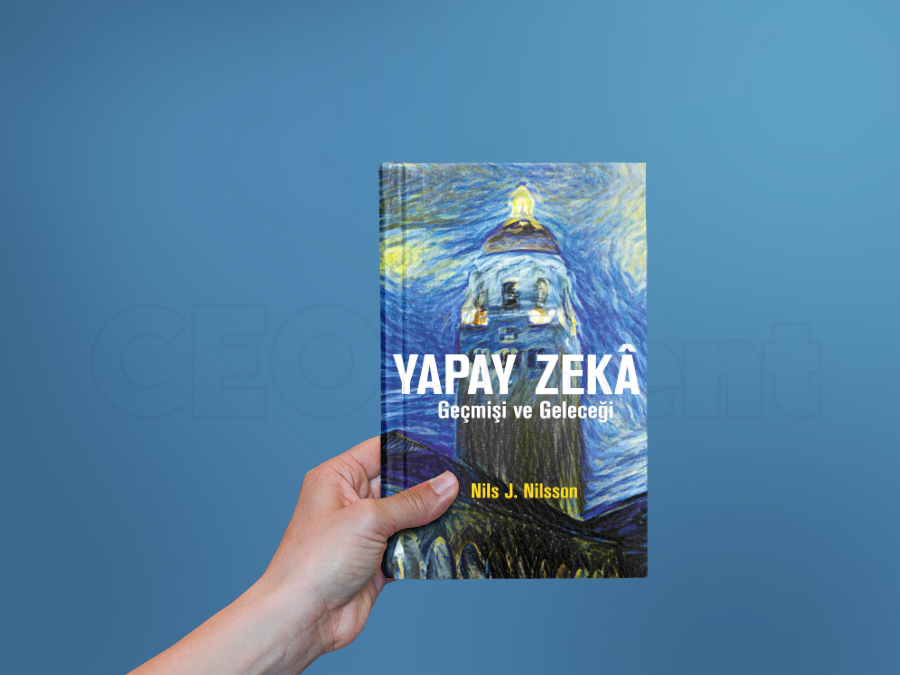 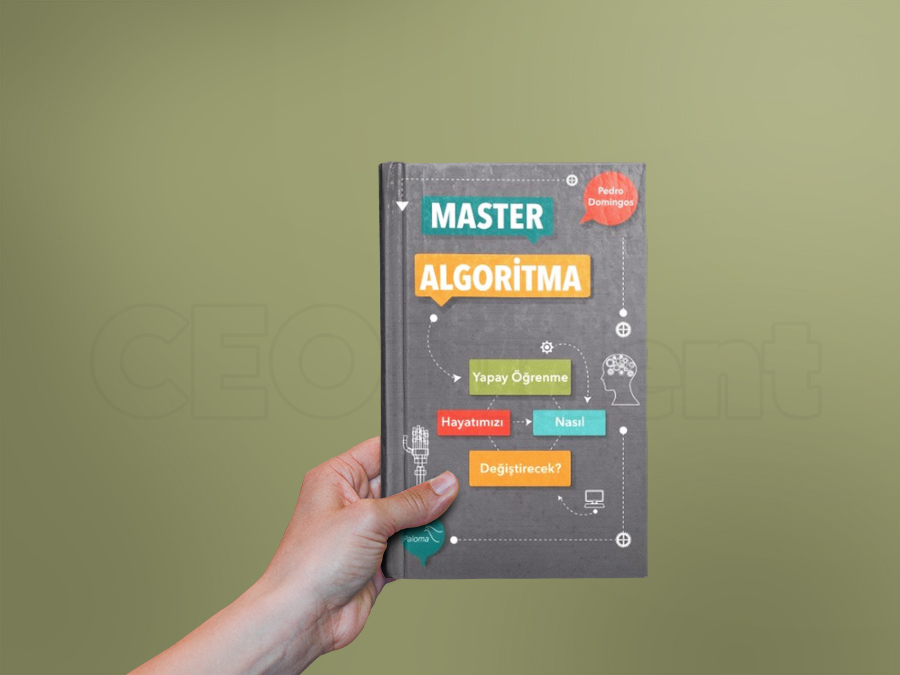 Pedro Domingos lifts the veil of machine learning, one of the most important and revolutionary intellectual advances of all time, and gives us a glimpse into Google, Amazon, the learning machines that power your smartphone.

4) Rise of the Robots – Martin Ford 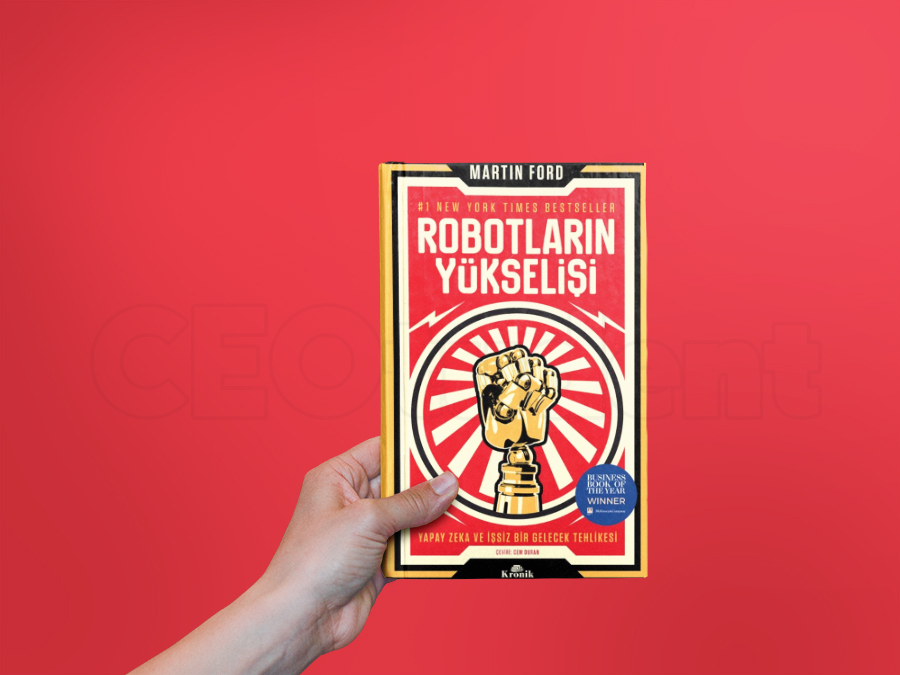 Will the future bring massive prosperity, or will it bring terrible inequality and economic insecurity? We have to answer this question today and determine our route. The Rise of Robots is a must-read for us to understand the economic ramifications of the acceleration of technology for us and our children.

5) How the Mind Works – Steven Pinker 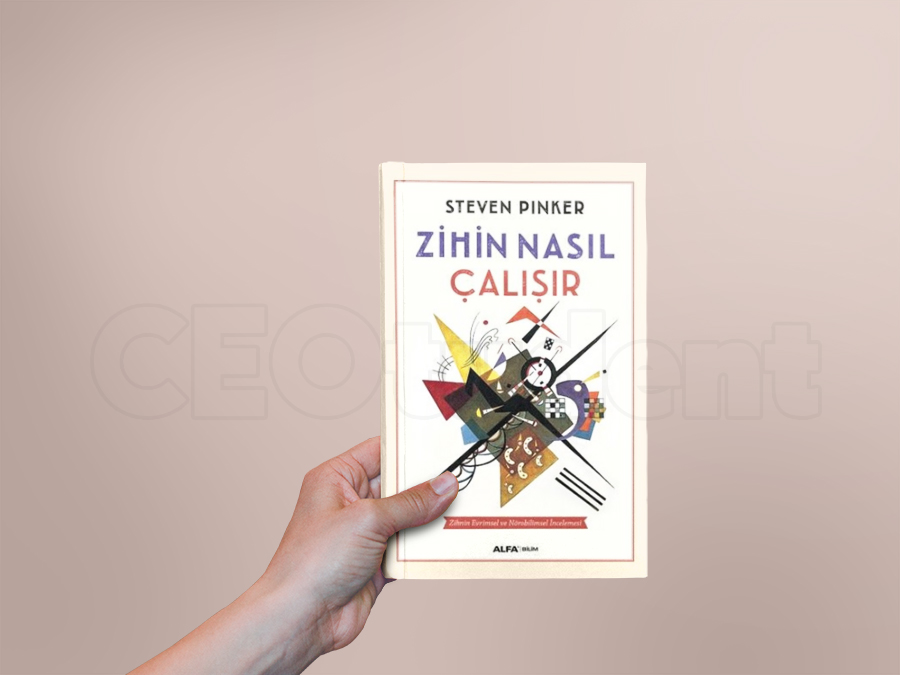 In this book, Steven Pinker tries to reveal how our minds evolve, how we comprehend the world and how we generate thoughts, based on the latest findings of modern neuroscience. What makes us rational? What are the reasons behind our anger, desire, joy or sadness? How did consciousness arise? In his book, in which he examines the answers to all these questions, Pinker explores the common point of all human activities, from science to music, from sexuality to language, from art to religion, in the light of evolutionary biology, and reaches very interesting results. 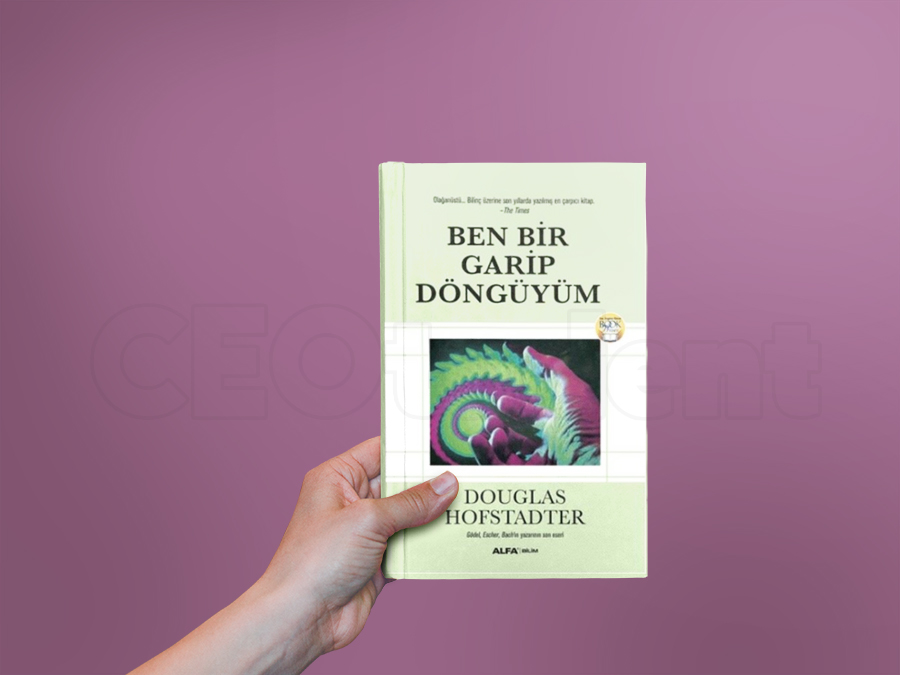 Why am I in my own body and not in another body? According to Hofstadter, this is one of the most fascinating questions humanity cannot avoid asking. I Am A Strange Loop raises many more difficult questions: Are our thoughts made of molecules? Can a machine get confused? Can a machine know that it’s confused, and if it does, can it trap you in loops? 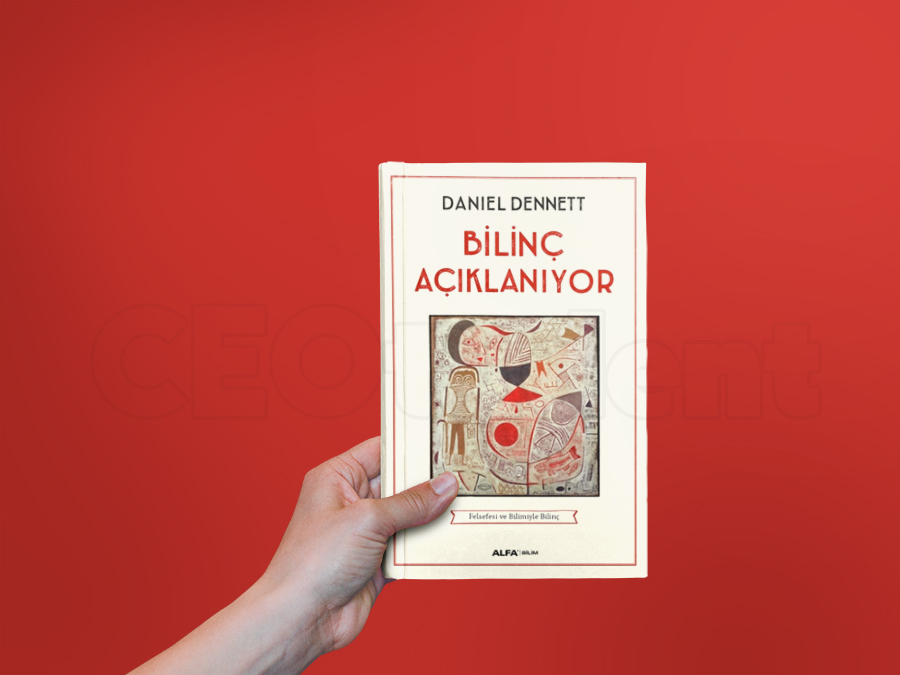 Daniel Dennett rejects the traditional and common-sense Cartesian model of consciousness, but proposes a new model based on rich knowledge from neuroscience, psychology, and artificial intelligence: “Only a theory that has explained conscious events in terms of unconscious events can fully explain consciousness. 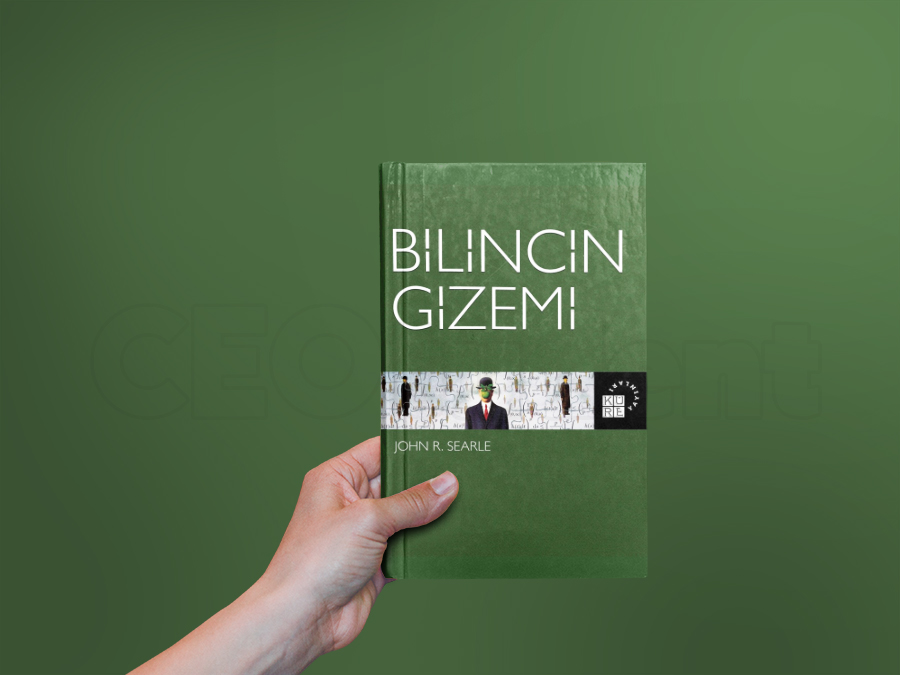 Dealing with the claims that the mind works like a computer and that brain functions can be reproduced by computer programs, Searle clearly reveals the contradictions of dualism, materialism and artificial intelligence approaches with a sound logical analysis. 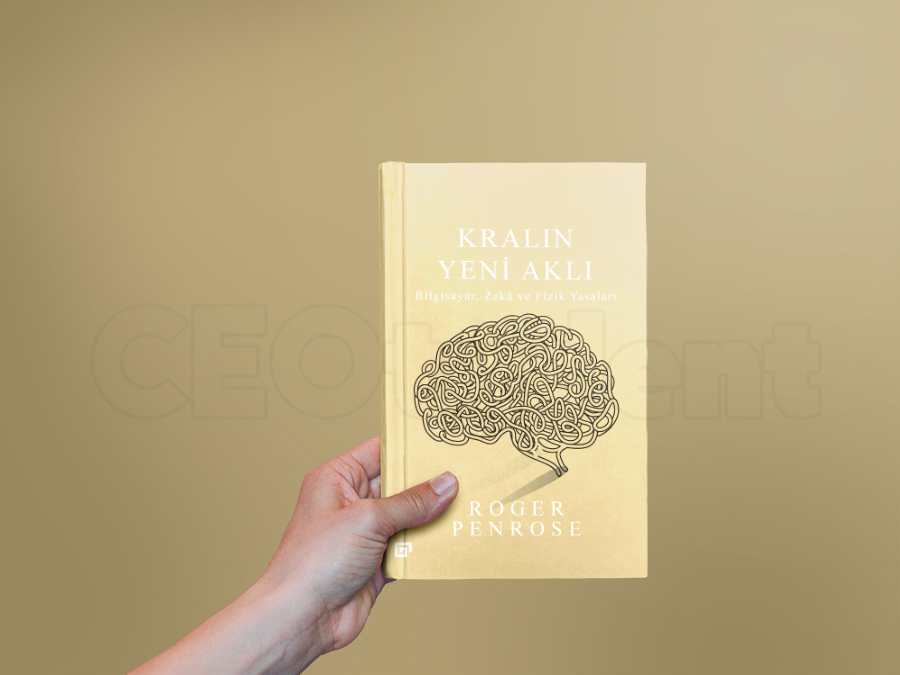 Are the images on the computer screen an exact representation of real-world phenomena, or are we dreaming in a virtual world? Do you think that what we call the universe is not just a huge computer screen? Can computers be made conscious? So they can get smarter and think for themselves? But before we ask such questions, shouldn’t we also ask what is mind or where is consciousness? Roger Penrose seeks answers to these difficult questions in his book. 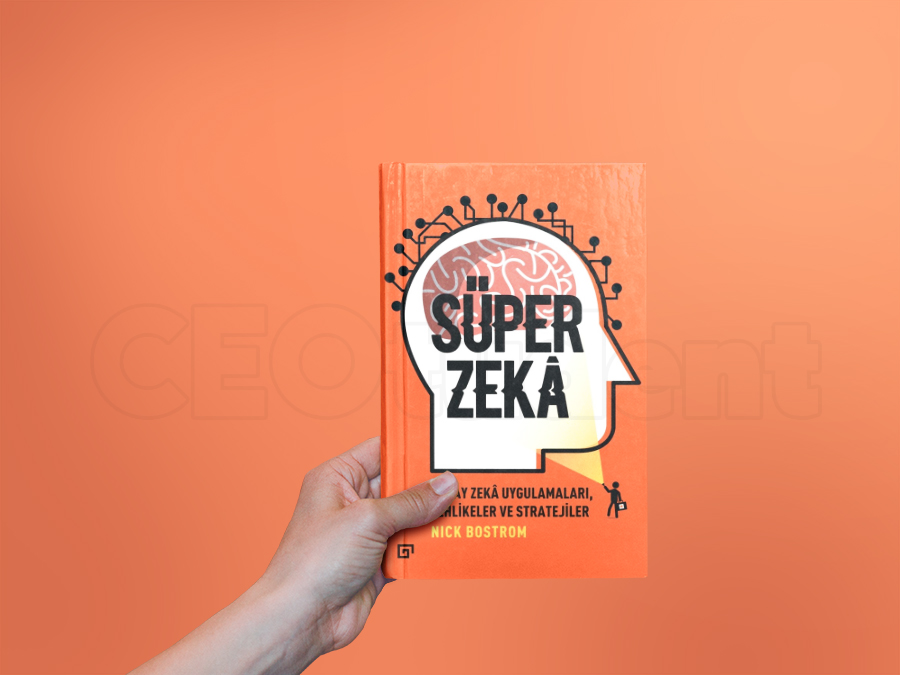