Despite the advice of his mother, Jean, a sex therapist on Sex Education, and the encouragement of his friend Eric, Otis worries that he won’t be able to have sex. Moreover, he is not alone in this. 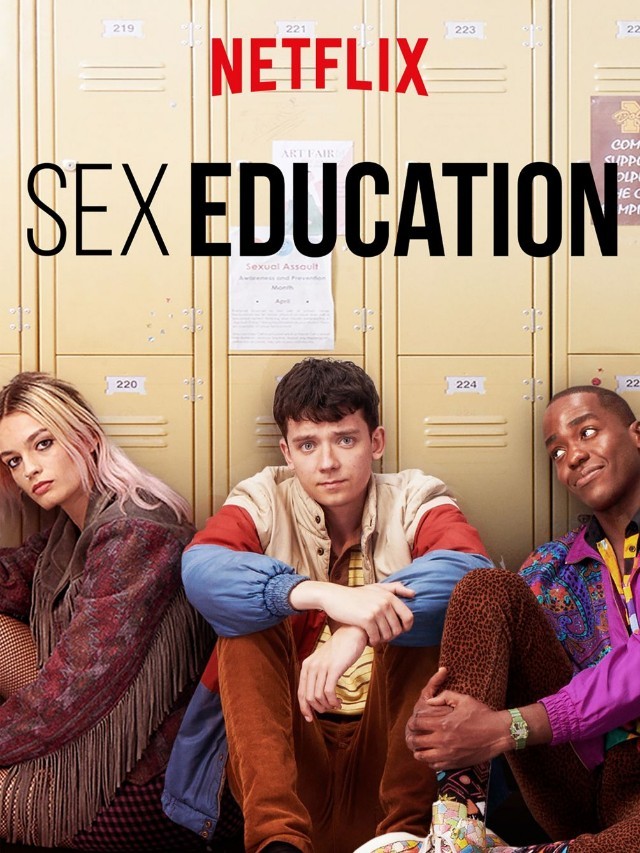 Starting in the world of teenage Otis, whose mother is a sex therapist, the series also sheds light on the lives in that region over time. For most people, being a teenager is awkward, random, and confusing. Sex Education not only understands this, but leans completely into it. While it adopts an educational attitude about sexuality and anatomy, it does not hesitate to entertain and make you laugh.

Sex Education is one of the most popular Netflix series of the last few years. It is very typical for the series to look like a youth series at first, but it is a new generation sexual health lesson. Yes, we are not kidding! The series makes us all question our point of view towards sexuality and grasp the well-known falsehoods about sexuality through events. In addition to all this, it entertains, makes you laugh and makes you wonder. One of the most popular aspects of the series is the color palette. Vivid colors take the viewing pleasure of the series to a whole new level.