When we say Mission: Impossible movies , Tom Cruise comes to mind for all of us, right? Yes, we are talking about the legendary Mission: Impossible series. It is one of the most watched action movies of all time, where the years do not get old, each series sequel opens the door to another excitement and adventure. Thanks to its continued impact and recognition, and its success, which is renewed from time to time, it has reached a worldwide revenue of over 3.5 billion dollars and is the 16th most watched of all time. The movie, which has taken its place as a movie, is shown as one of the best in cinema.

There are 6 movies released in total and it is the 7th of the series. The movie is expected to be released on September 30, 2022. In fact, it has already been announced that the 8th possible film of the Mission Impossible films series may be in theaters in 2023. We are here to answer the question of moviegoers who are going to watch it for the first time, what is the best order to watch Mission Impossible movies.

We have compiled the Mission: Impossible movies for you in order of release year, together with the director and their brief summaries. 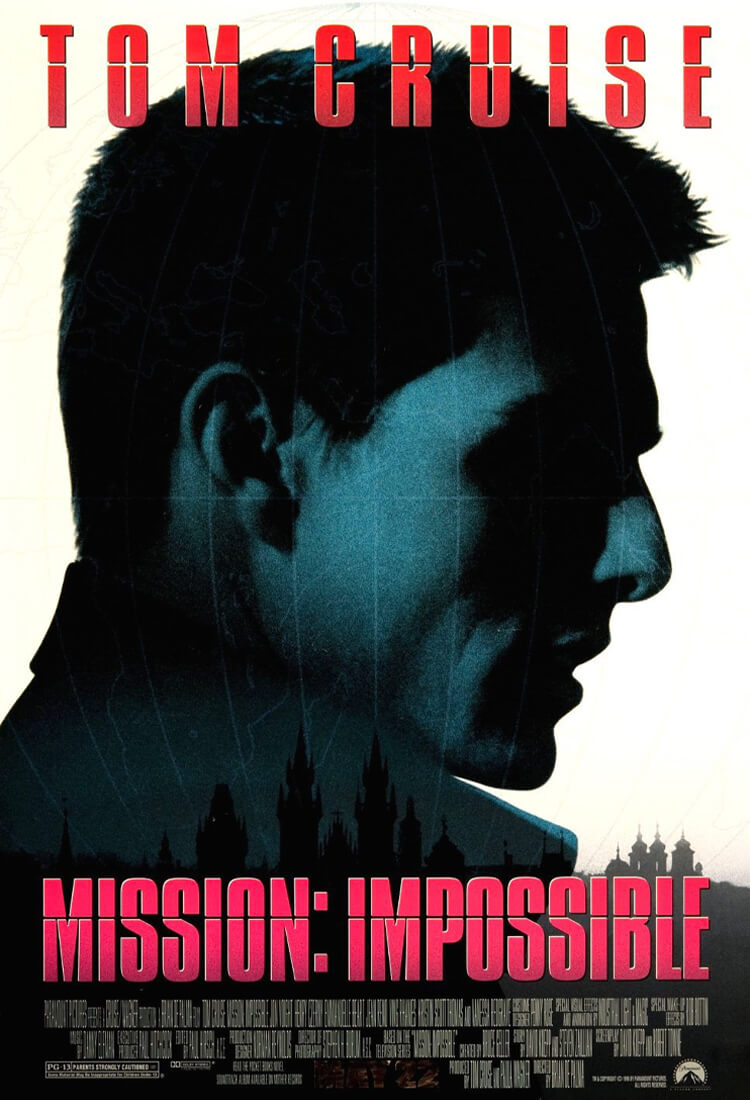 It’s the first movie in the series, that’s where it all started. The plot, a sequel to the television series of the same name, follows a new agent, Ethan Hunt, and his journey to uncover the mole responsible for the murders of the entire IMF team. We get to know Ethan Hunt during a failed mission in Prague.

Hunt is accused of killing the IMF team and selling government secrets to an arms dealer known by the code name Max. Ethan tries to find the real traitor to clear his name while running away. 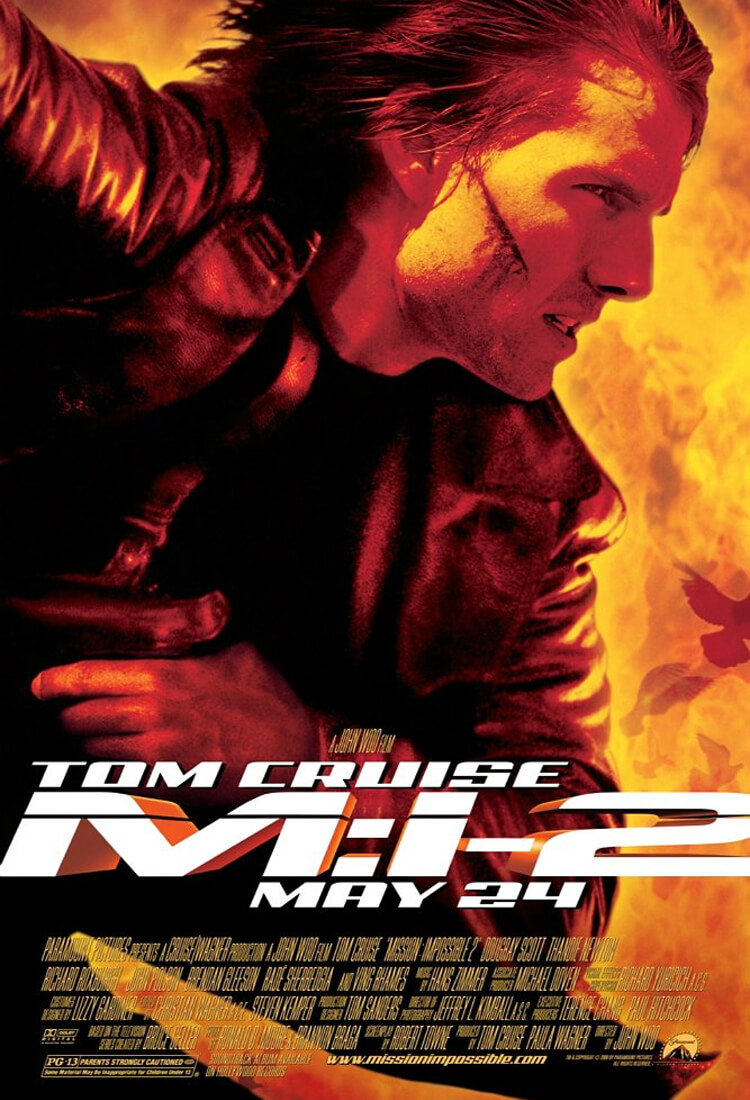 A style change was made and the second film in the series was directed by John Woo. For this reason, we watch a lot of slow motion scenes in this series. Just like the first time, it comes with a surprisingly good cast, and the mystery it contains is arguably the least compelling of the series.

Again, our protagonist Ethan sets out for a dangerous and important mission, this time teaming up with professional thief Nyah Nordoff-Hall (Thandiwe Newton). The two go after IMF agent Sean Ambrose (Dougray Scott), who has a deadly virus and a panzer in his hands. 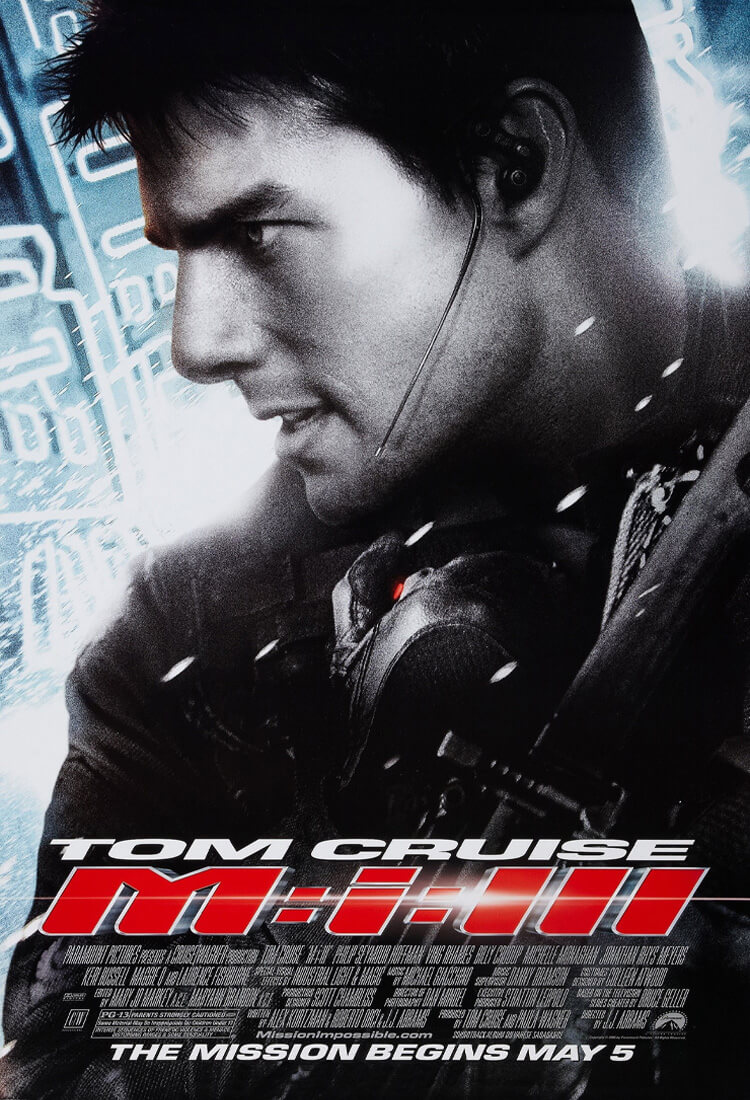 This time, JJ Abrams sits in the director’s chair and takes things in a surprisingly dark direction. There’s plenty of action, including the haunting and gritty kidnapping scenes on the bridge, and everything is hi-tech as always. Ethan is engaged in the movie to Julia Meade, a story from his real job. He assembles a team to confront elusive weapons and information broker Owen Davian (Philip Seymour Hoffman), who plans to sell a mysterious and dangerous item known as “Rabbit’s Foot”. 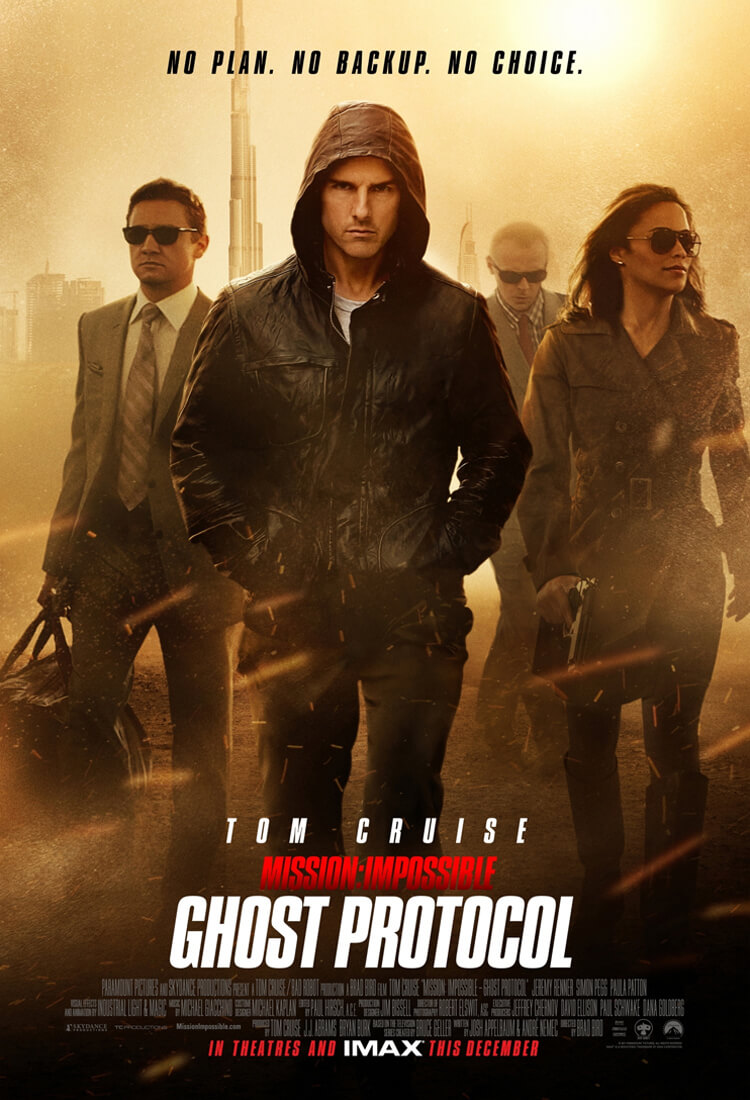 Ghost Protocol, which Brad Bird was selected to direct, was to be the beginning of a new dawn for the Mission Impossible series, and our lead actor handed over the flag to Jeremy Renner. The movie was released in 2011 and became the highest-grossing film in the series. Ethan and the entire IMF are blamed for the Kremlin bombing while investigating a person known only as “Cobalt” (Michael Nyqvist).

He and three other agents stop him from starting a global nuclear war, and Ethan finds himself handcuffed in a hospital by Russian feds. Our hero has to get out of his situation and find the real criminals. The scene atop the Burj Khalifa in Dubai and the sandstorm that followed has not been erased from the memory of action movie fans for a long time.

Christopher McQuarrie continues to direct the Mission: Impossible series in this movie. Ethan Hunt is threatened by the Syndicate. Faced with the dissolution of the IMF, Hunt assembles his team to prove the existence of the Syndicate, a mysterious global freelance terrorist group made up of many ex-intelligence officers, and bring the organization down by any means necessary. 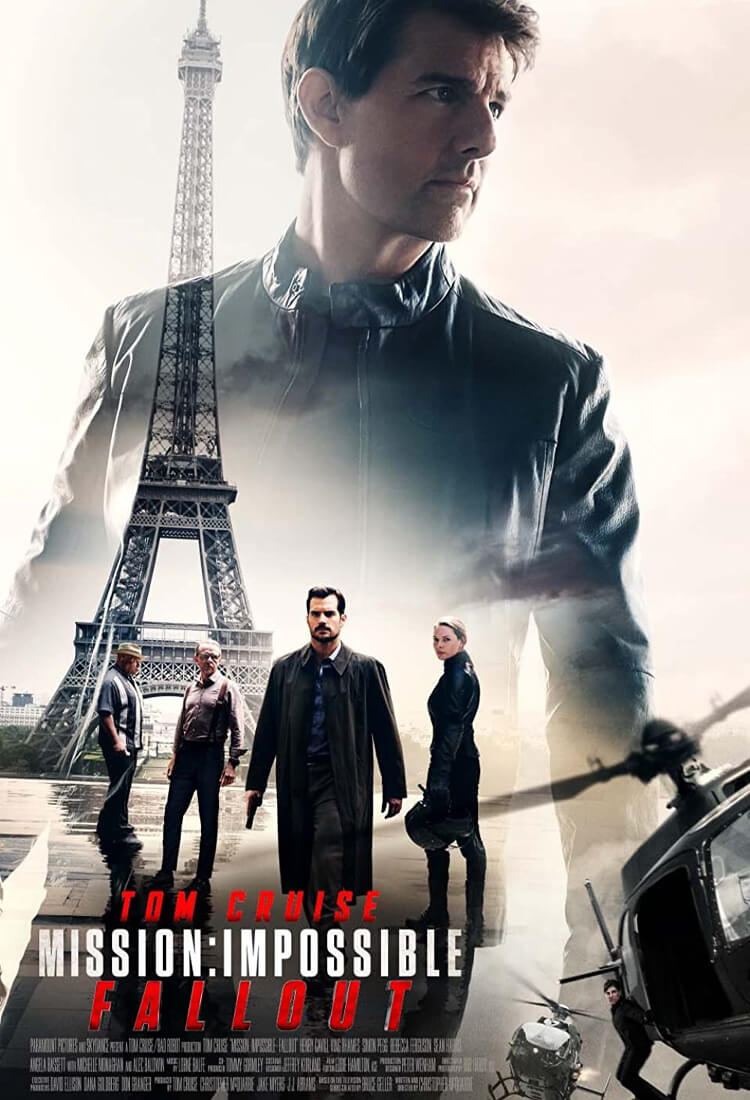 Among the Mission Impossible movies, we can count Fallout as one of the best in the series. In our opinion, it’s the best Mission Impossible movie to date and one of the best action movies released in years. 6 of the series. It would not be a lie to say that the epic handsomeness of Henry Cavill, who joined the cast in the movie, adds a completely different atmosphere to the movie. Incredible acrobatics in every scene, multiple turns that change everything drastically give the film a great impetus. The IMF’s plutonium rescue mission ends badly.

On the one hand, the world is faced with the threat of the Apostles, a terrorist organization formed by the union of former members of the Syndicate. As Ethan Hunt takes it upon himself to fulfill the main mission, the CIA begins to question his loyalty and motives.

Brilliantly written and impeccably directed, McQuarrie seems determined to hold the flag of success. It’s so good that we know McQuarrie and Cruise have cleared their contracts for the seventh and eighth films right away, and we can’t wait to see what kind of frenzy they create.