How does the brain endure 11 days of insomnia? 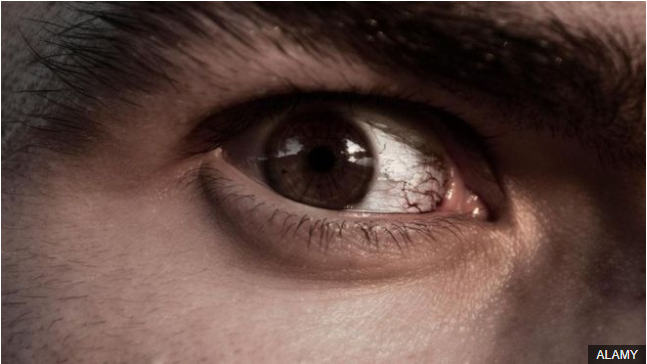 In December 1963, two boys decided to test how long they would stay awake for their school science project. This experiment shed light on what goes on in the brain during insomnia.

In the last days of 1963, the Beach Boys band was listening on the radio in the USA, the USA was getting involved in the Vietnam War, while the students were taking their Christmas vacation, two young high school boys were starting an experiment that would attract all the attention.

When this experiment ended on January 8, 1964, 17-year-old Randy Gardner had stayed awake for 11 days and 25 minutes.

Bruce McAllister, a high school student, had come up with the idea of trying on himself how vigilant he could be, for a project in science class, and he had embarked on this with his friend Randy.

The record for the longest time awake at that time belonged to someone from Honolulu who managed to stay awake for 260 hours, or almost 11 days.

They aimed to observe the effect of insomnia on cognitive skills on basketball game. As a result of the lottery, it was decided that Randy would not sleep and Bruce would observe. 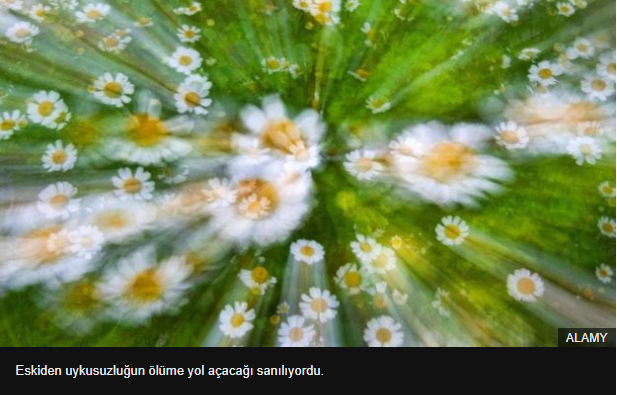 …
William Dement, a sleep researcher at Stranford University, was also involved after the news about the experiment appeared in the local newspaper. This development brought some relief to Randy’s family.

Dement, now a professor, had just begun research on sleep in 1964. “Perhaps I was the only person who had researched sleep. Randy’s family feared that the experiment would harm him. There was debate as to whether prolonged sleep deprivation could lead to death,” he says.

In an experiment in which cats were not put to sleep for 15 days, the animals eventually died, and debates arose as to whether insomnia or stress or chemicals were the real cause.

Randy was still alive when Dement joined the experiment. But as the days passed, experiments on it revealed unexpected results.

Taste, smell and hearing senses were tested, and after a while it was seen that their cognitive and sensory skills were affected.

Randy had become intolerant of some smells, but had gotten better at playing basketball, perhaps as a result of a lot of practice. 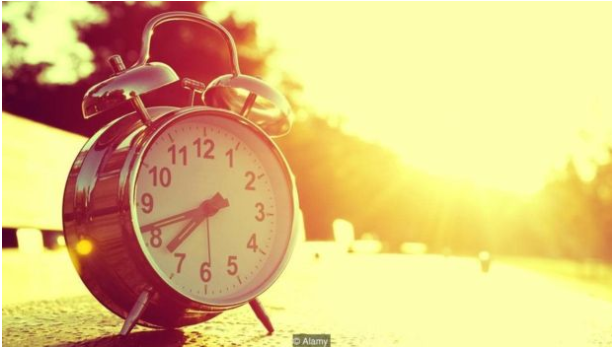 …
“Physically he was very good. We could play games like basketball or bowling for him. But if he closed his eyes, he would fall asleep right away,” Dement says. The hardest part was keeping him awake at night.

Media interest in this experiment was also increasing. So much so that after the Kennedy assassination and the visit of the Beatles group, this issue became the most covered news in the media.

But in most news reports, this experiment was not taken seriously. However, the students did this with great seriousness. After 264 hours of sleeplessness, the world record was broken and the experiment was terminated.

Instead of going to bed at home, Randy was taken to the hospital and had his brain waves examined.

After 14 hours of sleep, she woke up to go to the bathroom. The rate of first night’s REM sleep (dreaming stage of sleep) was very high. The next night, this rate dropped, and a few days later it returned to normal.

“Then he got up and went to school, which was very interesting,” Dement says.

When Randy’s observation results at the hospital were analyzed, it was revealed that some parts of his brain were asleep while others were awake. 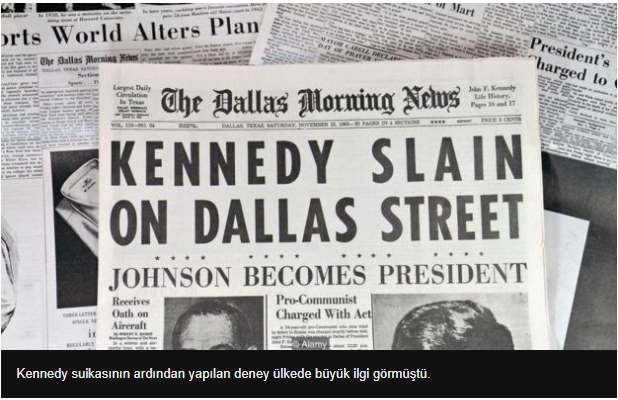 …
McAllister says the implications for human evolution are understandable. “He wasn’t the first person to have to stay awake for one or more nights. The human brain may have evolved in such a way that some stay awake while others sleep and recover. This may be why bad things don’t happen during sleep-deprivation.”

In the following years, there were attempts by those who wanted to break Randy Gardner’s record, but the Guinness Book of Records stopped issuing certificates on this subject because of the concern that it could endanger human health.

After 11 days of sleep deprivation, Randy looked like nothing had happened. But it was later stated that he had suffered from insomnia for years.

At the press conference held in front of his family’s house after the experiment, Randy gave the following answer to the question of how he managed to stay awake for 11 days:

“This is just an example of how physical difficulties can be overcome with willpower.”