Want to Improve Your Mental Endurance? 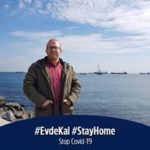 Whenever I think of the concept of Mental Endurance, Michael Jordan comes to mind. Because since my childhood, I have admired Jordan, just like any other child and adult who enjoys sports.

These days, I’m watching “The Last Dance,” a 10-part documentary series about Jordan’s NBA season with the Chicago Bulls. Even though I’m not much of a basketball person, I think the documentary is excellent. I realized that I didn’t know much about Jordan, one of the greatest athletes of all time, and I can say that he improved my perspective in this respect.
Jordan is arguably the best basketball player in history. According to the critics, he is the best, because he played in 6 NBA finals and managed to win the championship every time. In contrast, other legends such as Larry Bird, Magic Johnson, Kobe Bryant and Lebron James lost. 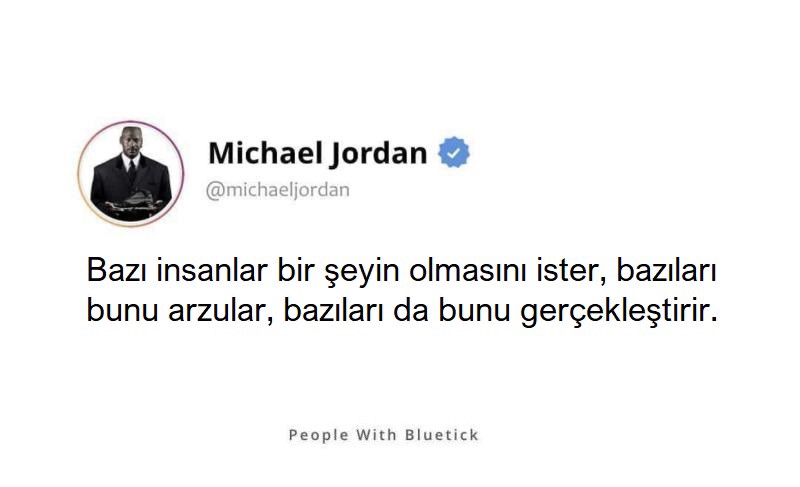 Jordan has never lost. For many of us, he is the embodiment of mental toughness. And thanks to that, nothing could stop him.
A legendary story is told about Michael Jordan’s greatness:
…
“Flu Match” 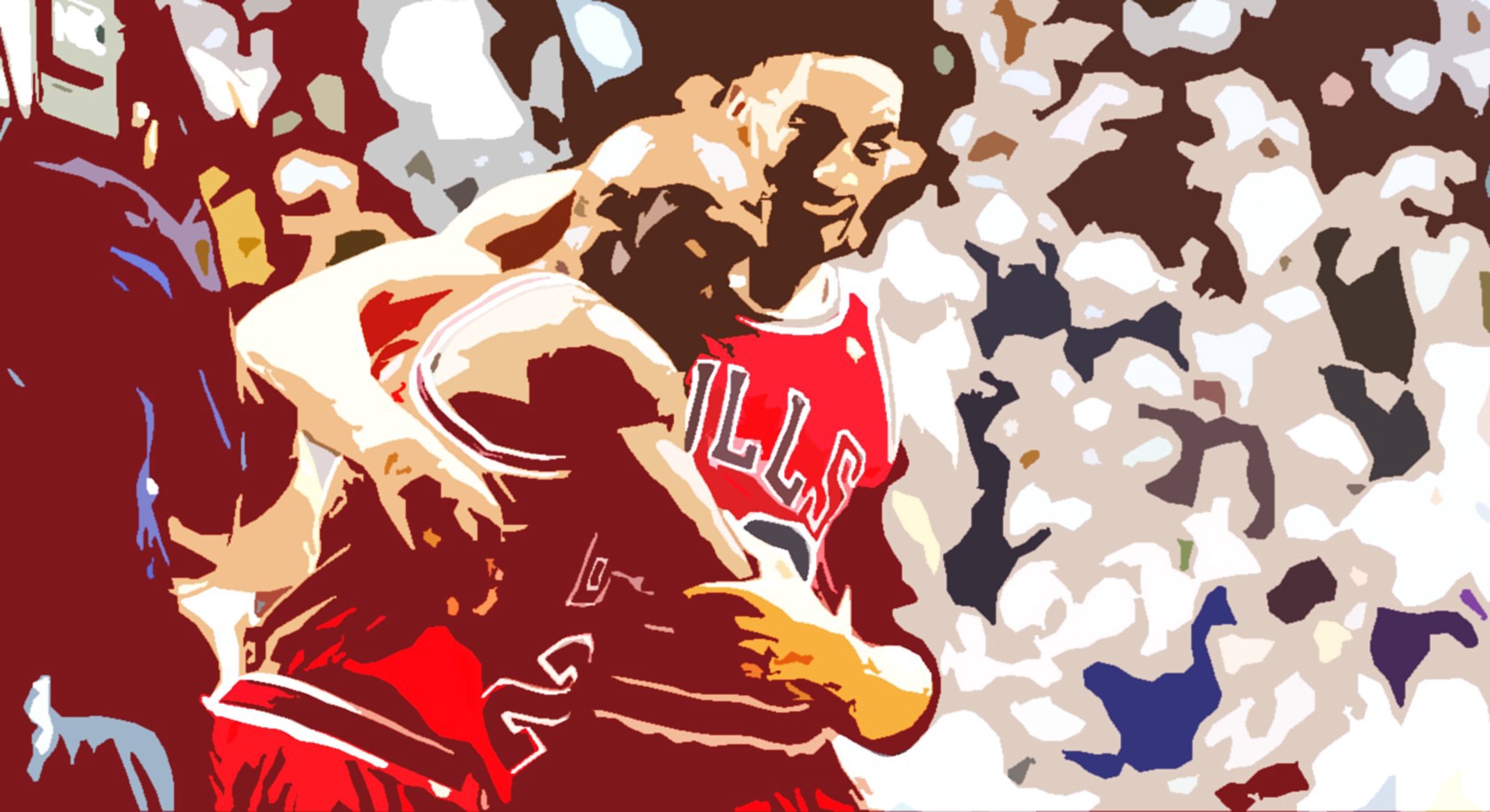 In the 1997 NBA Finals, Jordan contracted a stomach virus (actually a food poisoning) and appeared in the game ill. And anyone who’s ever had this disease knows how shitty it feels. Last year I got caught too and it devastated me for a week. But Jordan was not like that. The man not only played, but also scored 38 points. Even the healthiest NBA players don’t have a single game where they score this high.
Michael Jordan’s life journey has been filled with setbacks, difficulties, and tribulations incomparable to any human being. Of course, Michael Jordan’s unique talents were also in question. But at the same time, his mental toughness was very high.
…
What is Mental Endurance? 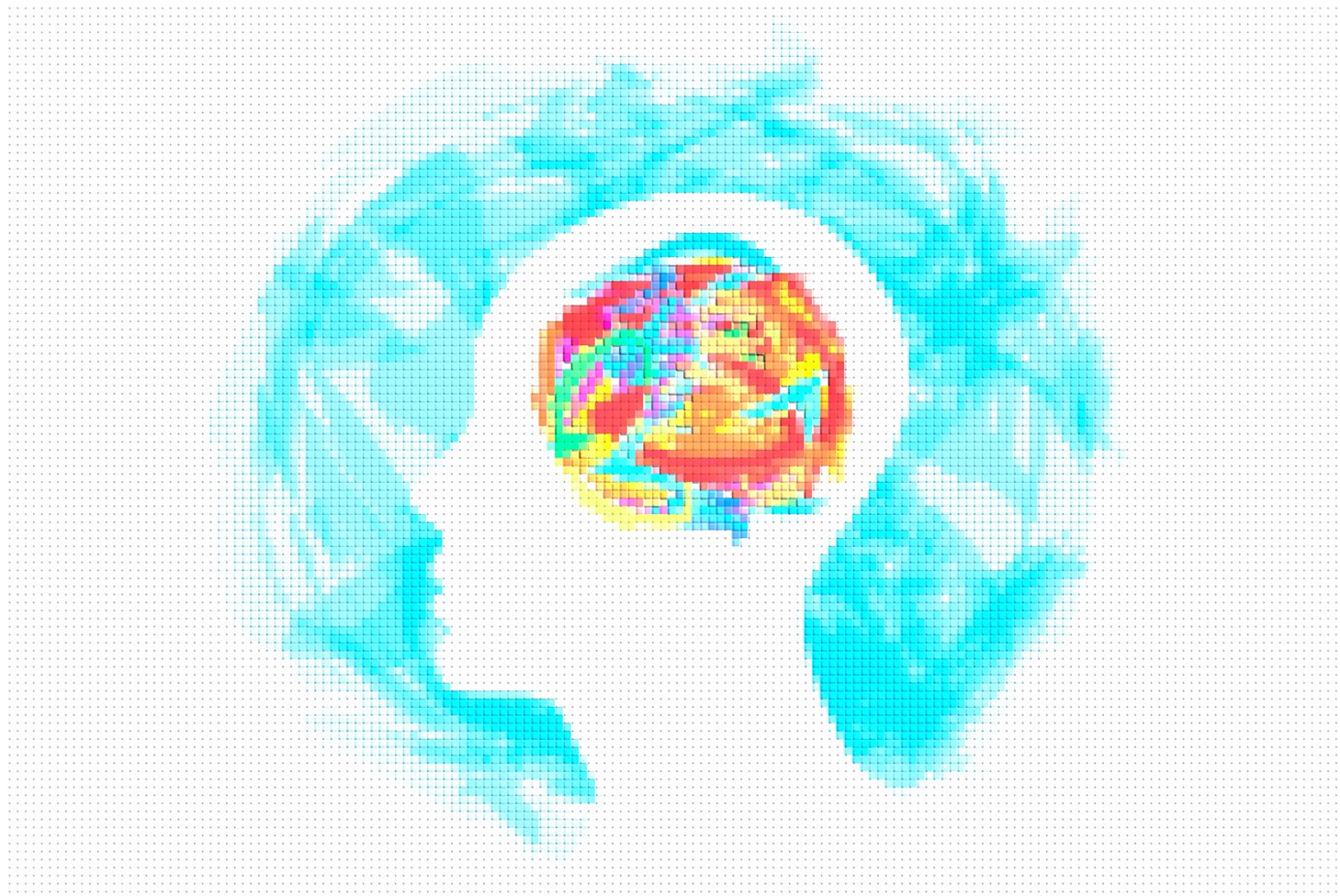 The concept of “Mental Endurance” is a relatively new term. He comes from the professional sports community. Although it is not clear who coined the term, I can say that it has attracted the scientific community’s attention since the early 2000s.
In 2002, Graham Jones, Sheldon Hanton, and Declan Connaughton wrote in the Journal of Applied Sports Psychology, they published an article titled “What Is This Mental Endurance Thing?” and defined Mental Resilience as:
Mental endurance is when you have a natural or developed psychological side that allows you to: for example, typically, players are expected to deal with in a sport, competition, education, and lifestyle issues such as you cope better with or specifically determined, focused, confident, and in control under pressure compared to competitors who can be more consistent and well-being.”
Simply put, Mental Endurance is our ability to perform something under pressure. In recent years, this concept has started to attract more attention, as we are constantly faced with more and more pressure in every aspect of our lives.
Although some people pretend to have invented this concept now, it actually dates back to 2000 years ago. You don’t even need to read a book on mental toughness to improve this thing. Just do the following exercise followed by the Stoic emperor-philosopher Marcus Aurelius:
Mental Endurance Means Indifference to Indifferent Things
But first, let’s go back to Michael Jordan, shall we? The word mental toughness came from the sports community, and Jordan was a prime example of those who could perform under pressure. And regardless, he did his job well. The documentary “The Last Dance”, which I am watching right now, is the best indicator of this.
But how do you think you and I can improve our mental toughness as mere mortals compared to Jordan?
I don’t know about you, but speaking for myself, being able to perform under pressure is something we can all do, especially in this last decade. We started 2020 with a pandemic, and the world is changing rapidly. Who knew we would have to fight the epidemic so much? At this point, the mental toughness we can only demonstrate is the only indicator that can help us stay consistent.
Watching Michael Jordan’s speech in the documentary, I noticed one thing: mental endurance is precisely the same as a Stoic concept that I read about earlier, which is expressed in “indifference to indifferent things“. Jordan’s words and actions reminded me of Marcus Aurelius’ quote in the journal “Meditation”:
“To live one’s life at its best, if one can be indifferent to indifferent things, it is because he finds the strength in his soul to do so.”
Respected academician Pierre Hadot’s “The Inner Citadel: The Meditations of Marcus Aurelius” book as he writes in (a book on Marcus Aurelius’ philosophy of life), his idea is the first principle of Stoicism.
“The basic principle of Stoicism is absolutely indifference being indifferent to anything. It means that the only valuable thing in the first place is morally better.”
Worry only about the things that are important to you. Everything else is just empty noise. Just shrug. When dealing with emotions or situations that stand in the way of your highest purpose in life, be indifferent to them.
His highest goal for Marcus Aurelius; it was morally the goodness, as the Stoics preached. That’s how Michael Jordan won championships. He was indifferent to everything else and nothing else could shift his focus.
…
How is Indifference Implemented?

I’ve been thinking about the Stoic philosophy (stoicism) since 2015. I have come to these days by reading the texts of Aurelius, Epictetus and Seneca on classical stoic philosophy. All of them emphasize the importance of practice in these texts.
So what can you do if you want to be mentally stronger and more resilient?
You can practice indifference to some of the situations you encounter on a daily basis, such as:
* When it’s something small that causes internal discomfort, just shrug.

No matter what happens, know that your main goal is to achieve   your highest goal in life.

* But also avoid indifference to everything.
* Take seriously everything related to your highest purpose.
At this point, I would like to tell you a few situations from my real life and how I reacted to them, which is how I display practicality in my own life:
– The other day, an expensive lens of my DSLR fell on the ground and broke. So what did I do? I was unregistered.

– One of my readers gave me constructive criticism about an article. So what did I do? I was not registered.

– An internet troll made a bad comment on an article of mine. So what did I do? I was unregistered.

– My mother had a shoulder injury and didn’t want to go to the hospital because of the risk of getting coronavirus. So what did I do? I was not registered.
It’s actually very simple to implement: Is the situation you’re facing important? Give your full attention. Isn’t it important? Continue. That’s the idea. But this idea only works if you know what’s important to you. In my experience, you can never be mentally tough and strong if you don’t have a purpose in life or your own unique values.
That’s why it’s so important to have core and unique values. It’s easy to live with yourself if you know who you are. You focus on a few important things in life; the rest is noise.
I say give this old method a try. It shouldn’t be that hard because we all face challenges every day. And we can use these difficulties to practice indifference.
I can’t promise it will work instantly. But if you keep practicing, I’d say within a few weeks you’ll start noticing its positive effects on your mind. As your behaviors and actions become more consistent, you will find that you are more mentally tough and strong.
Darius Foroux 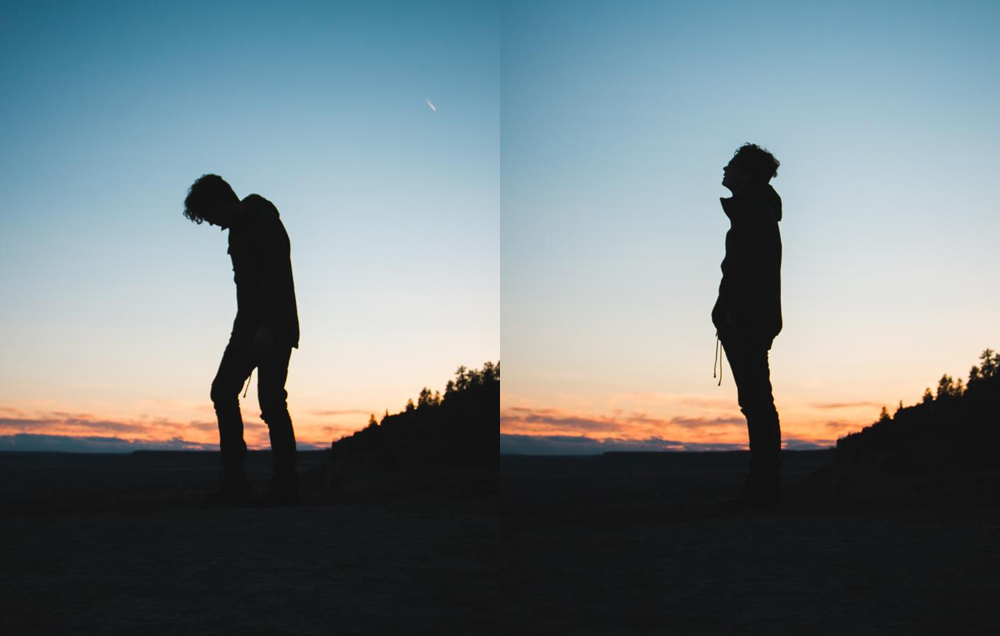 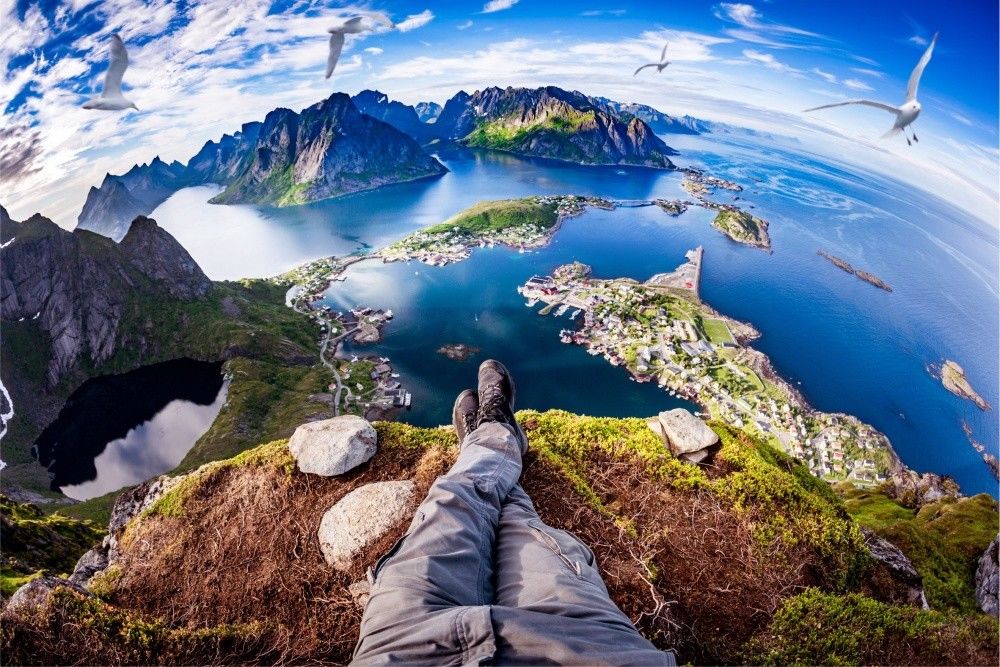