Sigmund Freud is a great neurologist who developed psychoanalysis. him, 20. It is his work on the ego, infantile sexuality, and libido that has made him one of the most influential academics of the century. However, much of his work has made Freud a subject of great interest, and his ideas are still debated even today. 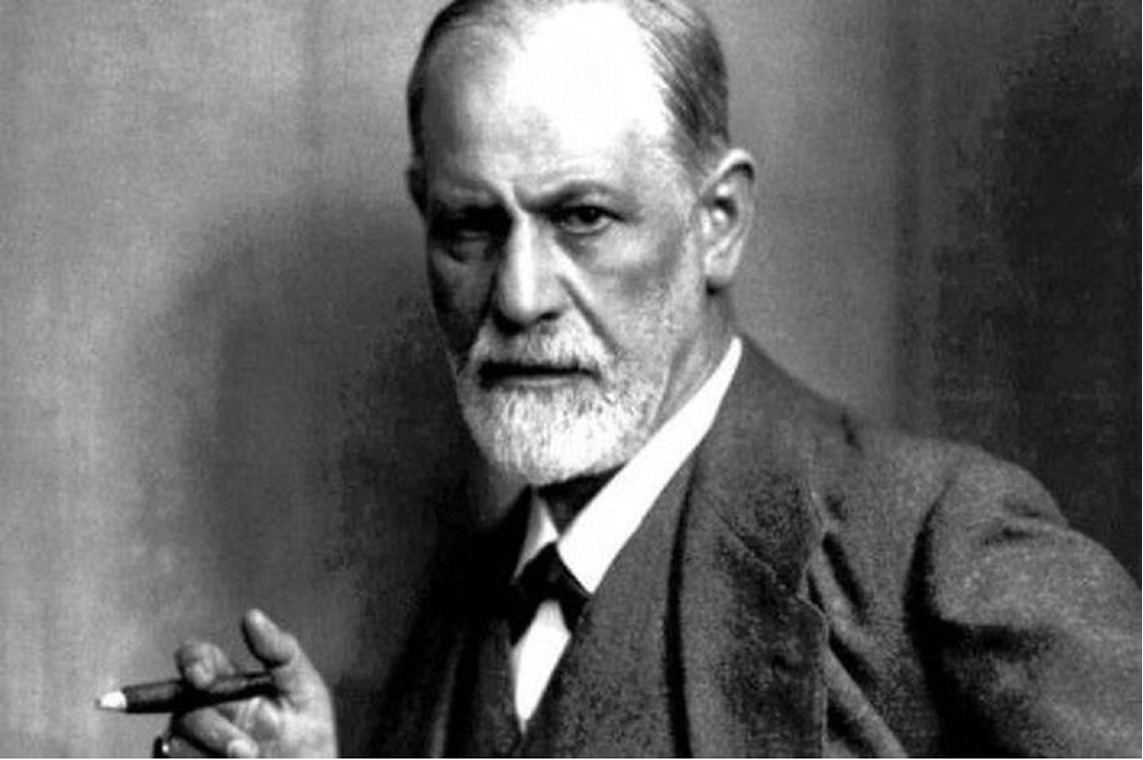 1. “One day, when you look back, you will see that your best years were the years spent with struggle.”

“The big question that has never been answered, and that I have yet to answer, despite thirty years of research on the female psyche: What does a woman want?”

4. “It is impossible to ignore the impression that people often use the wrong standards of measurement—they want power, success, and wealth for themselves, admire others, and underestimate what is of real value in life.”

5. “Being completely honest with yourself is the best exercise you can do.”

6. “Your strength comes from your weak points.” 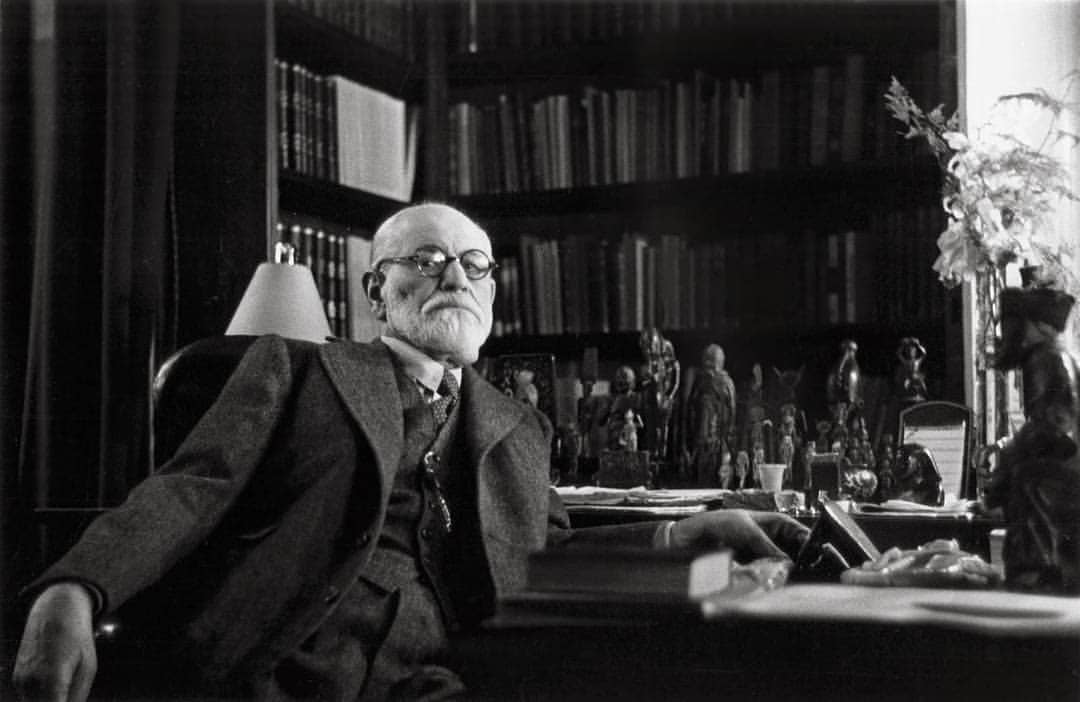 “In the struggle for leadership be strong but not rude; be gentle but not weak; be brave but not be a bully; be thoughtful but not lazy; be humble but not timid; be proud but not arrogant; have a sense of humor but do not exaggerate!”

8. “A man who is his mother’s favourite, lives his life like a conqueror.”

10. “The more perfect a person is on the outside, the more evil he has inside.”

11. “People are funny. They want so much to be with the person they love, but they refuse to openly admit it. Some are afraid to show even the slightest sign of affection out of fear. Don’t be afraid of not having their feelings recognized or reciprocated. conscious attempts to attach to something, even if it kills.” 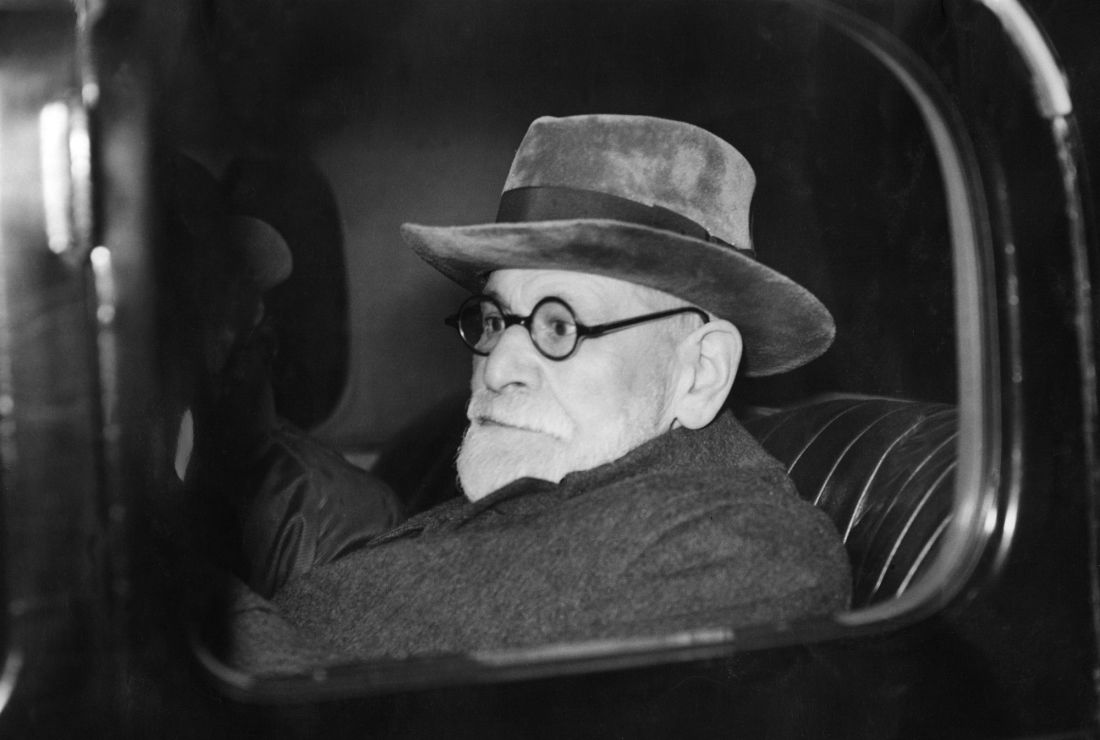 13. “When a person loves, he becomes humble. Those who love, so to speak, pledge some of their narcissism.”

14. “The only person you have to compare yourself to is you in the past.”

15. “Trust your mind in small matters and your heart in big ones.”

16. “The reason you dislike a person is because they remind you of something about yourself that you don’t like.”

17. “You’re never completely defenseless, even when you’re in love.”