15 Inspirational Quotes of Mustafa Kemal Atatürk About Success and Diligence 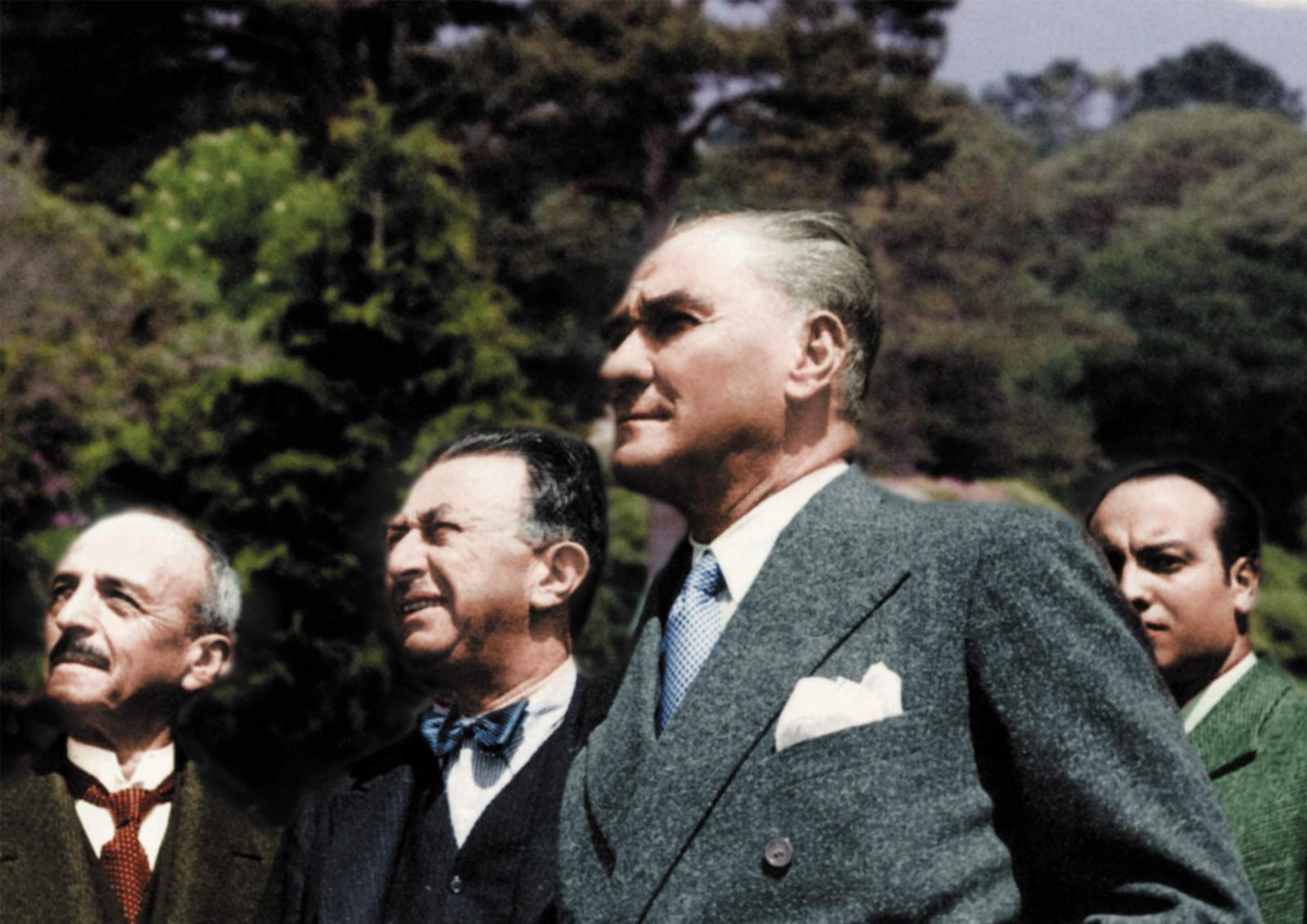 The great leader of Turkish Nation, Mustafa Kemal Atatürk, has always been an inspiration and illuminated the nation’s way with his ideas and actions.

Let’s take a look at 15 words of Atatürk on topics such as success, struggle and diligence.

2)”If I didn’t give one of the two pennies I received in my childhood to the books, I wouldn’t be able to do any of the things I could do today.”

4)”Working means not tiring nor sweating in vain. According to the requirements of the time, it is imperative to utilize science and technique and all kinds of civilized inventions at the maximum extent.”

5)”The rain of bullets falling in the war wets those who are not afraid of that rain less than those who do.” 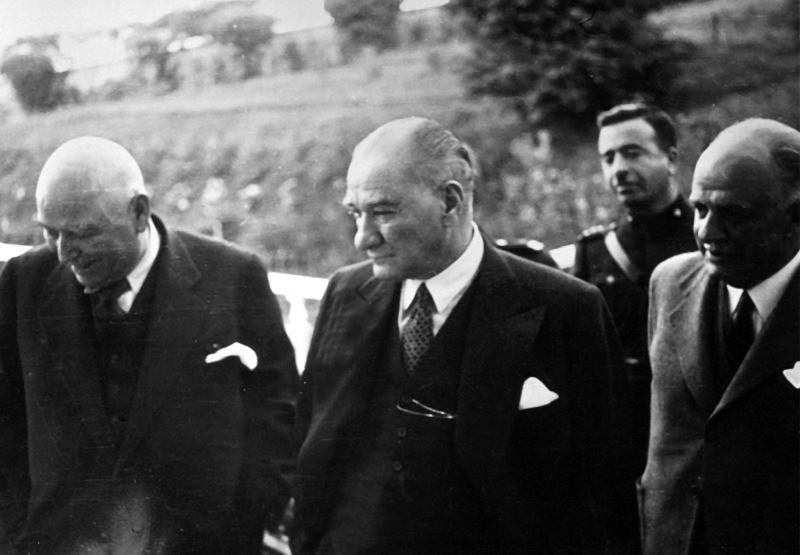 6)”We do need nothing, but only one thing, to be hardworking.”

7)”No victory is a goal. Victory is a major means to achieve a greater purpose than itself.”

9)”Brains that do not think cannot go beyond being captive of thoughtless brains.”

10)”It is not enough for a passenger walking on his way to see the only horizon. It must definitely see and know beyond the horizon.”

11)”My heroes are people who don’t sell their dreams to anything.”

13)”If one day you will be helpless, do not expect a savior. Be the savior yourself.”

14)”Ideas can never be killed by force and violence, with guns and rifles.”

15)”There are no hopeless situations, there are hopeless people. I have never lost hope.”

“You will not compliment anyone to be grand, you will not deceive anyone, you will see what the real goal for the country is and walk to that goal. Everyone will be against you, everyone will try to turn you back. But you will resist it, and they will stack endless obstacles; you will overcome these obstacles without tools and by believing that no help will come from anyone. After that, if they call you big, you will laugh at those who say that.”