10 Quotes About Life from Greek Writer Yannis Ritsos, A Narrator of Peace, Away From Language, With His Pen 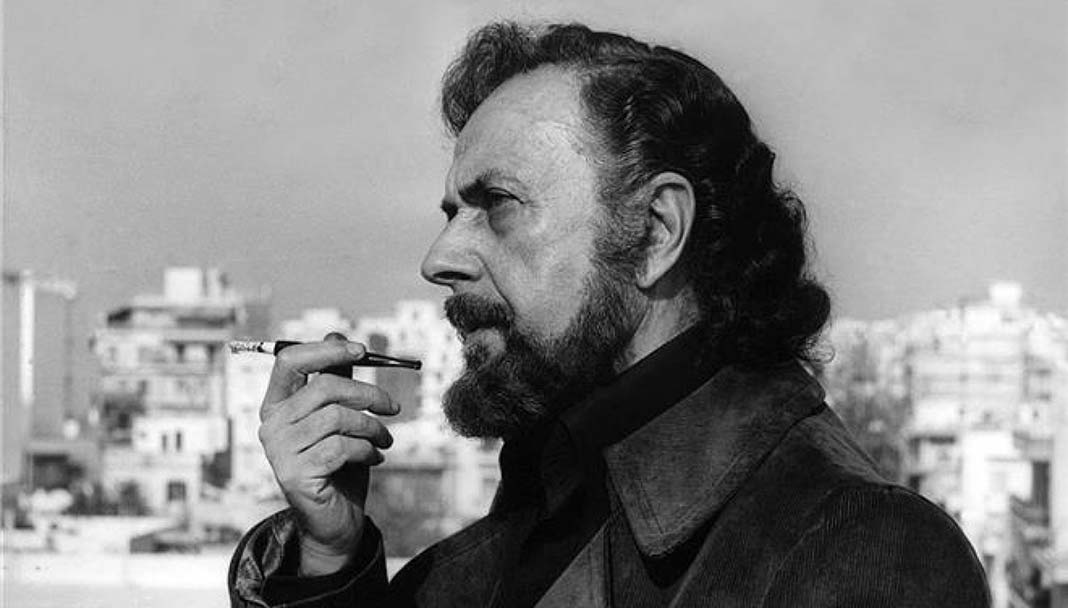 Born in Greece in 1909, Yannis Ritsos went to Athens at the age of 17 for higher education. However, with a decision he made in Athens, he gave up on higher education. He worked many jobs and in 1927 he contracted tuberculosis. He was treated in the senatorium for 4 years. His first poems were written in this senatorium. He reflects the anti-bourgeois and Soviet order in his poems.
In the 1960s, Mikis Theodorakis adapted Yannis Ritsos’ poems to music. These songs became a symbol of the popular movement in anti-dictatorship demonstrations between 1967-74.

1) “She was afraid of sin, poor girl, which
from sin? Why was it considered a sin to live according to one’s wishes?”

3) “When people keep quiet, you understand
that they finally learned the truth, or at least
not repeating the lies they have memorized
that they felt their secret pride…”

4) “Those who are foreign to their own country, foreign to themselves, indifferent to them
they once believed in their responsibility,
responsibility of the citizen,
they had extensive knowledge (sometimes memorized),
They were beautiful, easily persuaded.”

5) “And suddenly, they all fell silent, feeling alone and cut off from the others, as if they were free, as if united for time, in the solitude of everyone. And then they realized that their loneliness is their only freedom, but that too is vulnerable, can be injured, thousands of in the middle of the trap, all alone.”

8) “Peace is the smell of food in the steaming evening, where the car stops on the road does not frighten, but the knock on the door means a friend…”

9) “My brothers,
The whole world breathes in peace with all its dreams. Give me your hand, brothers, that is peace.”

10) “You know, sometimes I believe we can only survive falling apart, if we’re conscious of that.
Besides, how can we not be conscious of it, since it is our own knowledge that tears us apart and reunites us with the things we have denied.”

The Peace Poem by Yannis Ritsos with the voice of Rutkay Aziz: