Albert Einstein’s Most Influential Quotes on Success and Life 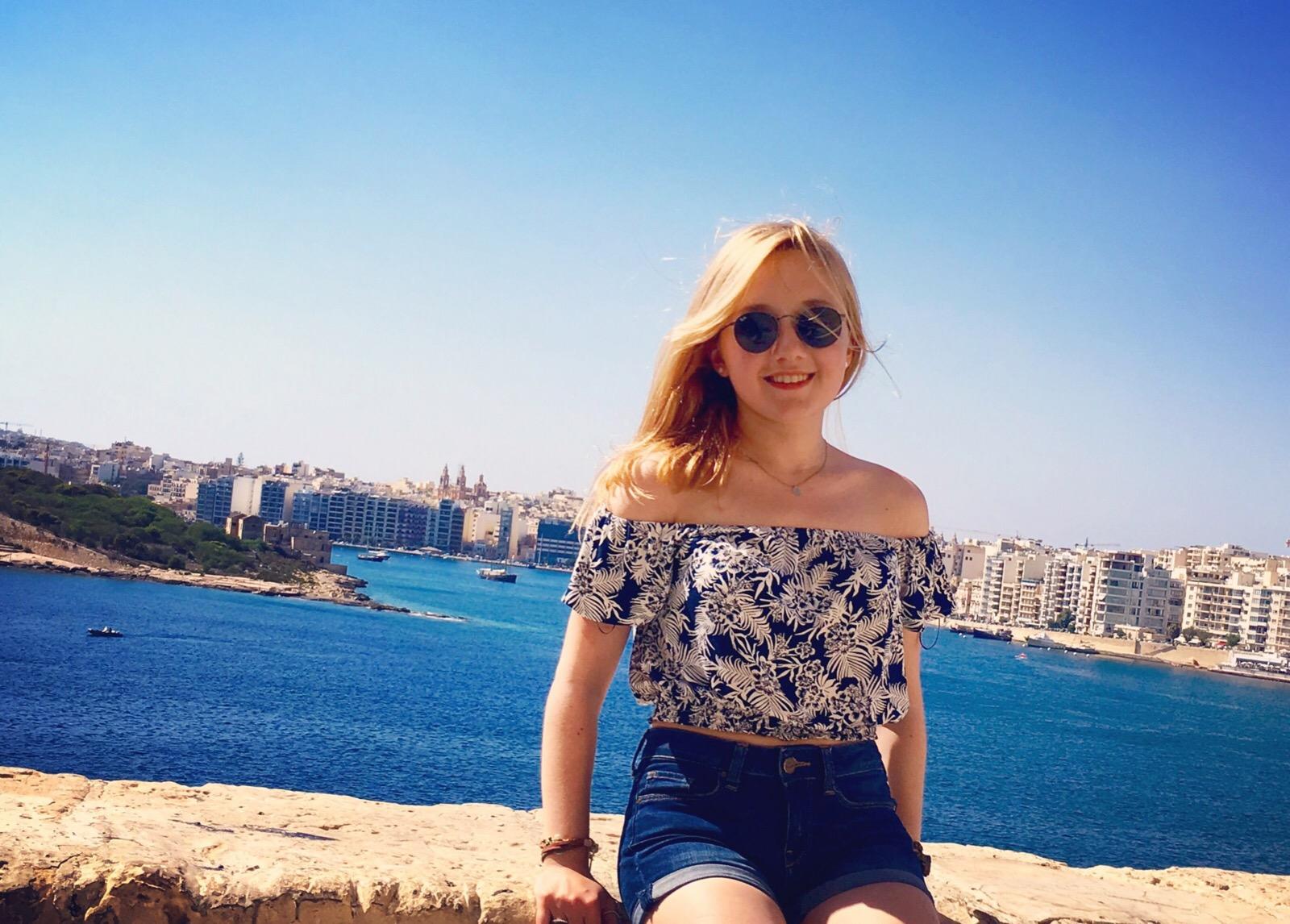 Albert Einstein is a Jewish-born German physicist and scientist that almost everyone knows. It is an undeniable fact that he is one of the smartest people ever, thanks to his contributions to the world of science, especially to the field of physics. In order to get to know such an intelligent person better and to understand him, it is necessary to listen to what he says and try to understand his perspective on the world.

For this reason, we have compiled the most beautiful and impressive words of Einstein for you to know and understand him better!

The greatest proof of stupidity is doing the same thing over and over and expecting a different result.

I keep a trusted secret like a holy relic, but I try not to know the secrets as much as I can.

Man cannot achieve anything unless he pushes the limits of reason.

It is not the skeletal and muscular system that sustains a person, but his principles and beliefs.

You cannot prepare for war and prevent war at the same time.

Insanity is undoubtedly better than stupidity. Madness is the extinction of an existing intelligence. Stupidity is the non-existence of an intelligence that did not exist!

Only two things are limitless, the universe and human stupidity; I’m not so sure about the first one.

Some men try to understand women, others devote themselves to simpler subjects, such as the theory of relativity.

I love to travel; but I hate to arrive.

But a life lived for others is a life worth living.

Education is what remains when one forgets everything one learned in school. 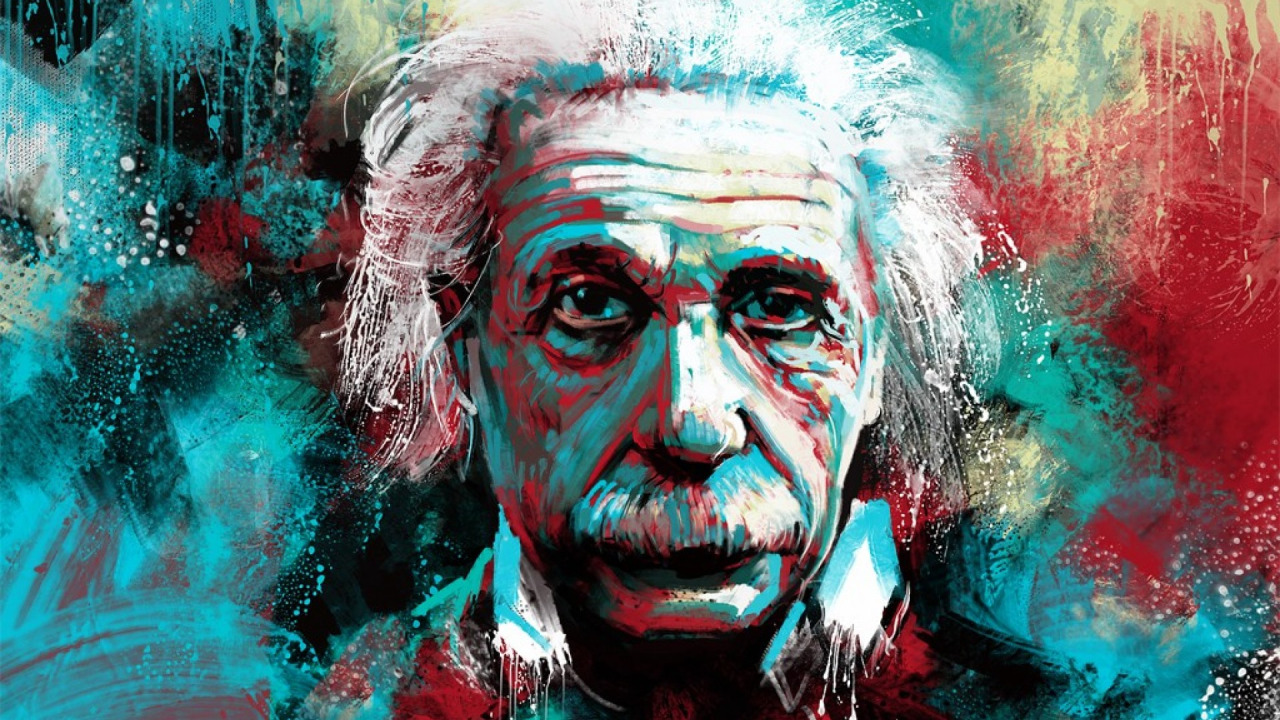 The pursuit of truth is more important than to get it.

Very ambitious people are praised in society and they are always considered to be successful. But ambitious people tell me; They come like people who wear themselves out, never get enough of themselves, and stray from their principles to the point of saying ‘any way is permissible for success’.

Why does no one understand me, but everyone loves me?