6 Words From Poets, Psychologists, and Scientists That Decipher All Aspects of Life 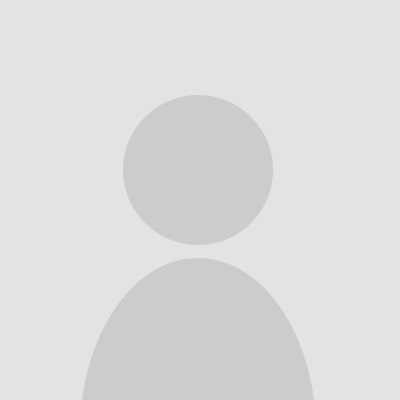 People always need the opinions of people who have left their mark on history in order to overcome the problems they face in their lives and to know themselves better. These words of people such as scientists, artists and clergy about the mysteries of life and the inner dimensions of human beings address some of the questions that we have been trying to find answers to since the beginning of our existence from their point of view.

1) “The mind is wider than the sky.” -Emily Dickinson 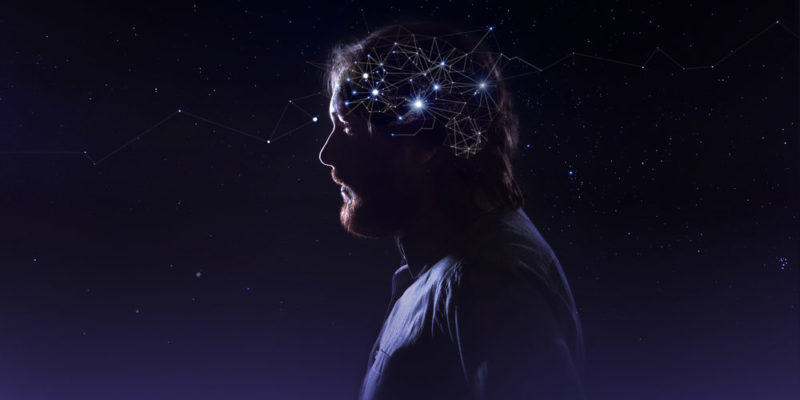 Dickinson became one of the artists who reflected the depth of the human mind in his works, years before psychology emerged as a science.

2) “I am not compelled to succeed, but I am compelled to live towards the light I have inside.” -Abraham Lincoln 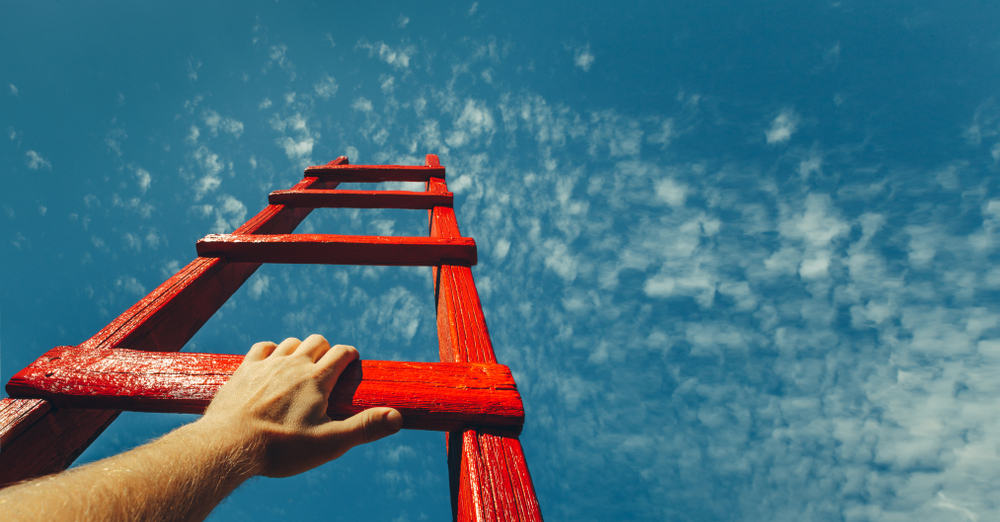 Lincoln emphasized the importance of self-actualization step, which is the top step of Maslow’s hierarchy of needs.

3) “Become people who try to grasp the mystery of the origin of those facts, not the petty people who record the facts.” -Ivan Pavlov 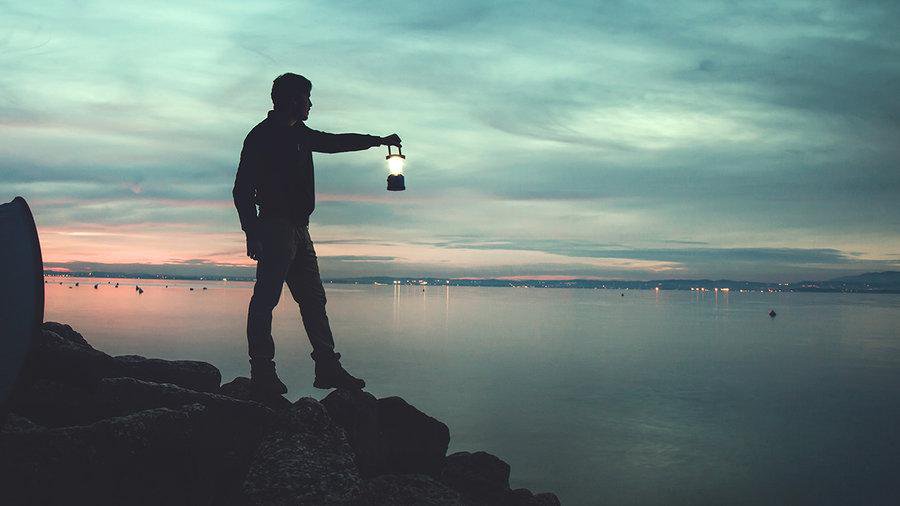 As the discoverer of classical conditioning, Pavlov, who has solved the greatest mysteries of human behavior, explains his own scientific methods and principles with these words.

4) “The greatest discovery of my generation is the fact that people can change their lives by changing their minds.” -William James 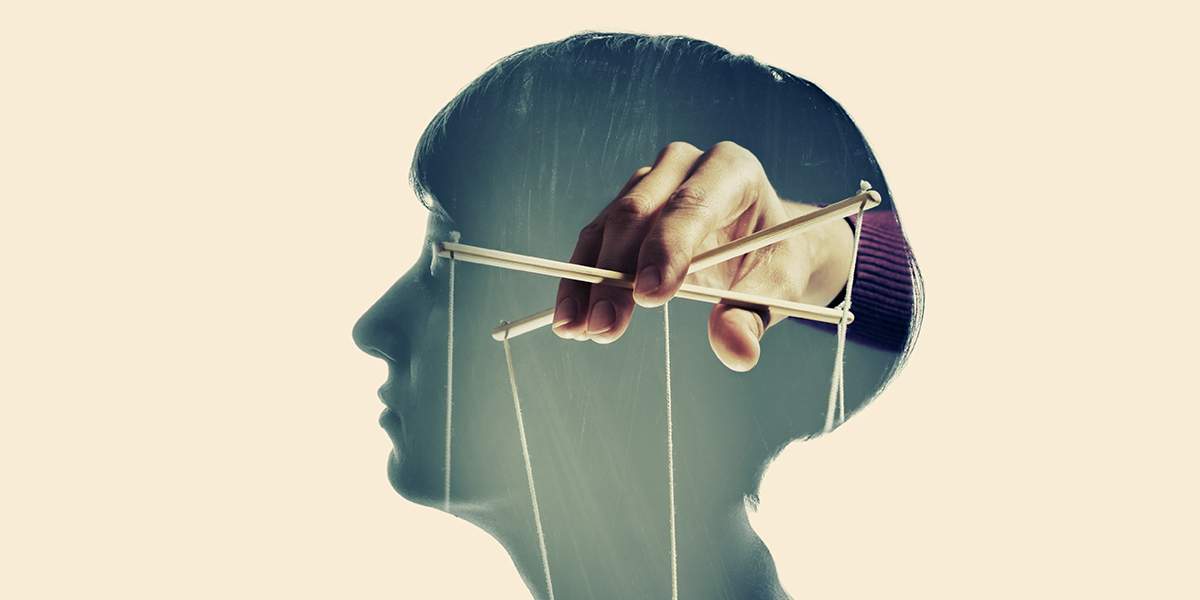 According to James and the school he started, all the limits in people’s lives are as much as their mental limits.

5) “There is no such thing as good or bad, only our thoughts make them so.” -Shakespeare 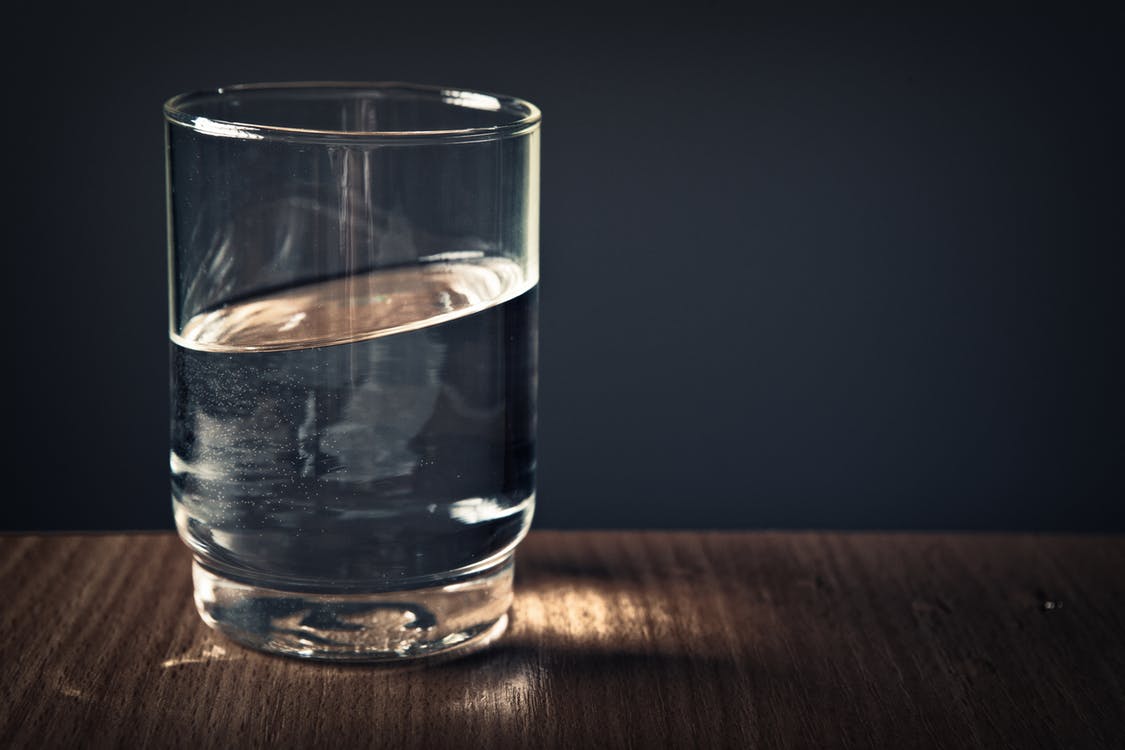 Changing your mind about a potentially stressful phenomenon
It will also change your attitude and behavior.

6) “Education survives even when what has been learned is forgotten.” -B. F. Skinner 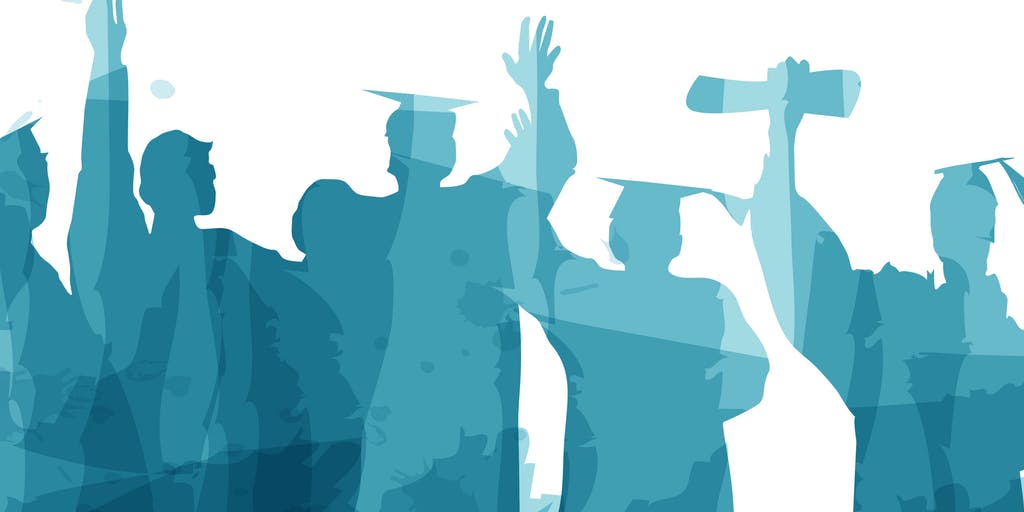 According to Skinner, it is possible to create an educated society only through positive conditioning. This can only be achieved through experience and social communication.
Kategoriler: Quotes 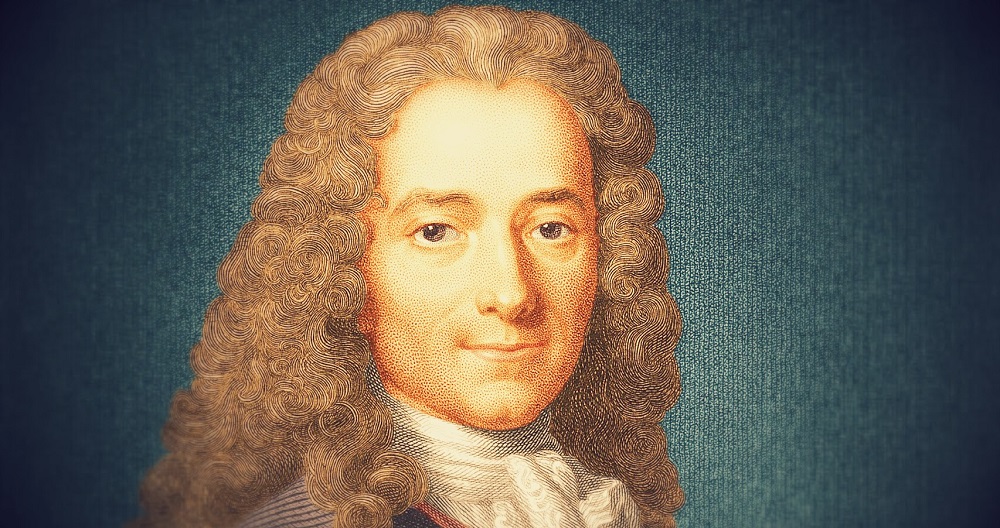 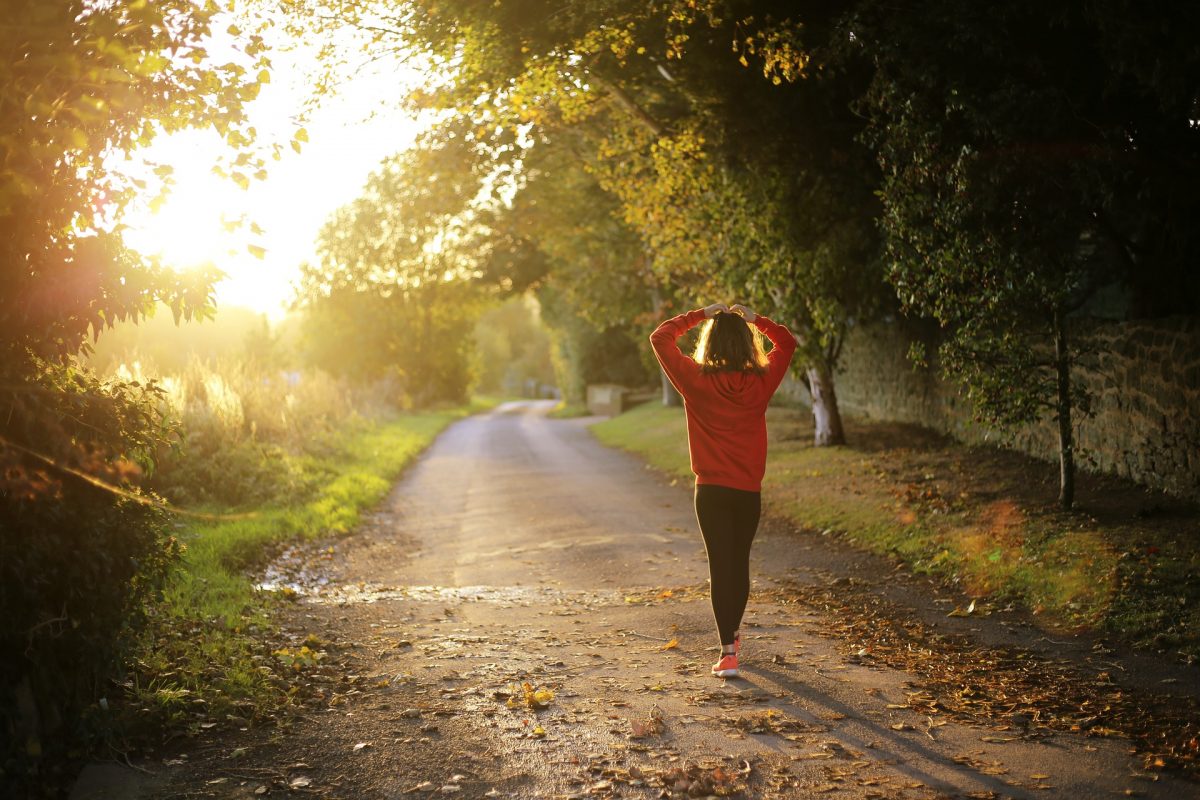