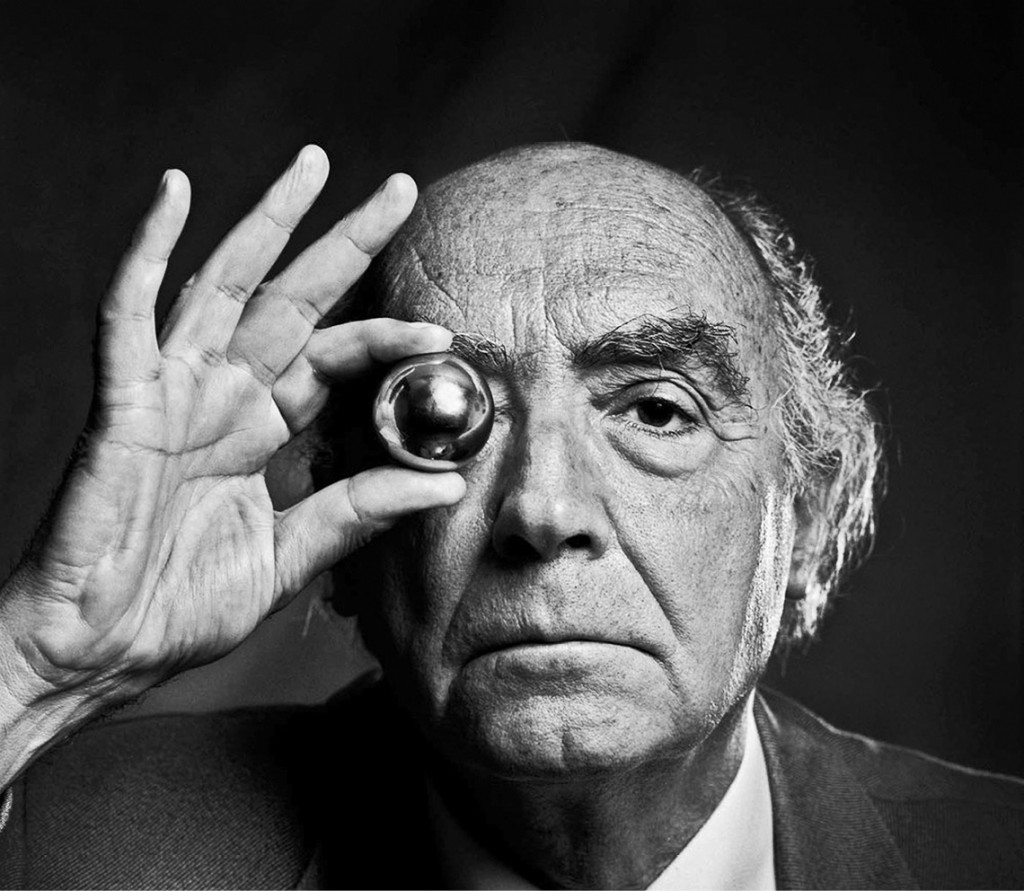 Saramago was born in 1922 as the son of a low-income family in the tiny town of Lisbon. Having to leave his education due to financial difficulties, Saramago works in many different jobs. Some of these jobs are machinist, proofreader, and translator. His most ingenious job was writing. The author, whose first novel, The Land of Sin, was published in 1947, returned to his career as a writer in 1966 with the book Perfect Poems. In his writings, he tries to explain the increasing fascism in Europe. Successful writer José Saramago, who passed away on June 18, 2010, left dozens of works behind. We have compiled the most popular quotes from those books for you:

1) “The real blindness was to live in this world where hope was lost.” – Blindness

2) “According to the information we have learned from the books, and mostly from our experiences, a person who gets up early for pleasure or because it is necessary cannot easily tolerate the snoring of those around him.” – Blindness

3) “The human mind could go so far as to surrender to the monsters it created.” – Blindness

4) “I think we had not been blind, we were already blind. Are people who see blind, or people who look and aren’t able to see blind?” – Blindness

5) “There is no such thing as bad fate; there is the 21st century. And this century, my dear, can make a butterfly commit suicide.” – The Elephant’s Journey

7) “Some people always live in worse conditions than others, even when disaster strikes everyone at the same time.” – Blindness

8) “Virtue, as everyone now knows, always encounters obstacles on the arduous road to perfection, when it comes to sin and evil, luck always so loves and watches over them.” – Blindness

10) “Without the boats, you are nothing, but the boats can easily sail without you.” – The Story of the Unknown Island

11) “To change one’s thoughts, it is enough to rely on a solid hope.” – Blindness

12) “No matter how hard they try and keep trying. No one can make people think the same way.” – To see

13) “Man’s true birthplace is where he first looks at himself with his mind.” – Painter’s Handbook

14) “We say “I’m okay” when we don’t want to show our weakness or even we’re about to die. Roughly speaking, this is called putting boldface on something. It is only the human species that can turn things around in such an illogical way.” – Blindness

15) “As always, the chief victims are women. In any case, the innocent are already accustomed to paying for their sins.” – Kabul

16) “More than what we had to conquer, we embrace those who spontaneously offered themselves to us, but it never came again, neither did I go to it. You can meet each other in your head if you want, that thing called memory works.” – Blindness

17) “We know from birth that we are destined to die, which is why, in a way, we are all stillborn.” – Blindness

18) “It is only other people’s bread that is heavier to carry.” – Blindness

19) “The person we carry like flesh, devoid of what we call selfishness, was not yet born from his mother.” – Blindness

20) “Now I know that one eye sees better than two. Because there is no one else to help him, he has to do all the work. Maybe that’s why they say the one-eyed becomes king in the land of the blind.” – Seeing

21) “I think it is necessary to get out of the island to see the island, it is not possible for us to see ourselves unless we get out of ourselves.” – The Unknown Man’s Story

22) “I’ve learned that the rulers never sneeze at what we call absurd, and use them to dull the consciousness and empty the mind.” – To see

23) “Consciences are more silent than they should be, that’s why laws are created.” – All Names

24) “Unfortunately, the showers we use to wash our outside cannot wash our insides either” – Copied Man

25) “If we can’t live like fully human beings, we should at least try our best not to live fully like animals.” – Blindness