Jewish-American Isaac Asimov wrote many works throughout his life. The works that made him known worldwide were the stories and novels he wrote about robots. Asimov, who is also a biochemist, is considered one of the masters of science fiction.
While Asimov succeeded in changing people’s perspectives on life with his science fiction works, he did not neglect to give advice for a better world. I also did not want to neglect to compile Asimov’s precious words for you. Here are those 20 quotes.

1) Right now, the saddest part of life in my opinion is that the speed of accumulating knowledge by science is faster than the speed by society acquiring wisdom.

2) The real pleasure is not in knowing, but in finding.

3) If the doctor had told me I had 6 minutes to live, I would have written a little faster. 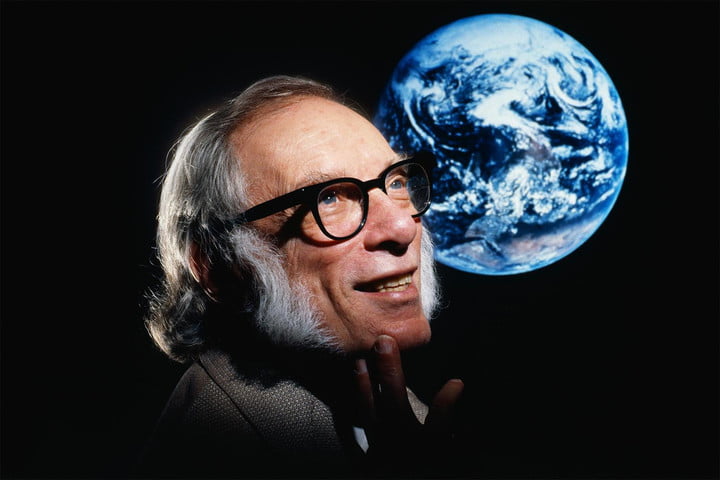 4) Life continues after checkmate, unlike chess.

5) Life is pleasant, death is peaceful. It is the transition that is difficult.

6) People who think they know everything are a big nuisance for us (researchers).

8) I write for the same reason as breathing; I would die if I didn’t. 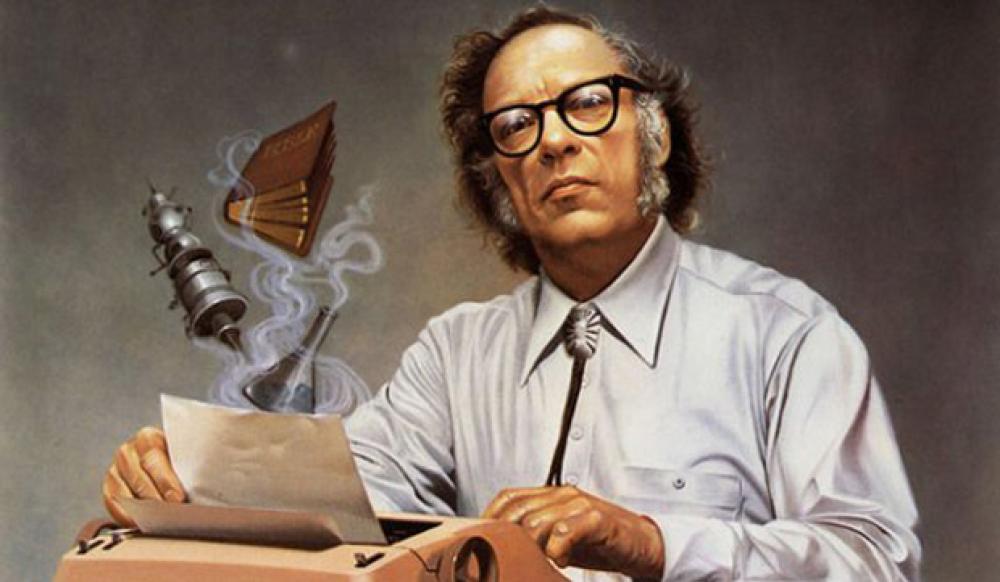 10) Violence is the last resort of the incompetent.

11) You either rely on an authority or the past. However, you have to look for the solution yourself.

12) All I want to say is that if things continue as they are now, the devil will have the last laugh.

13) If a robot that can be a public administrator is produced one day, it will do the job better than anyone else. According to the laws of science, a robot cannot harm people, tyrannize, take bribes, act with prejudice, or make absurd decisions. 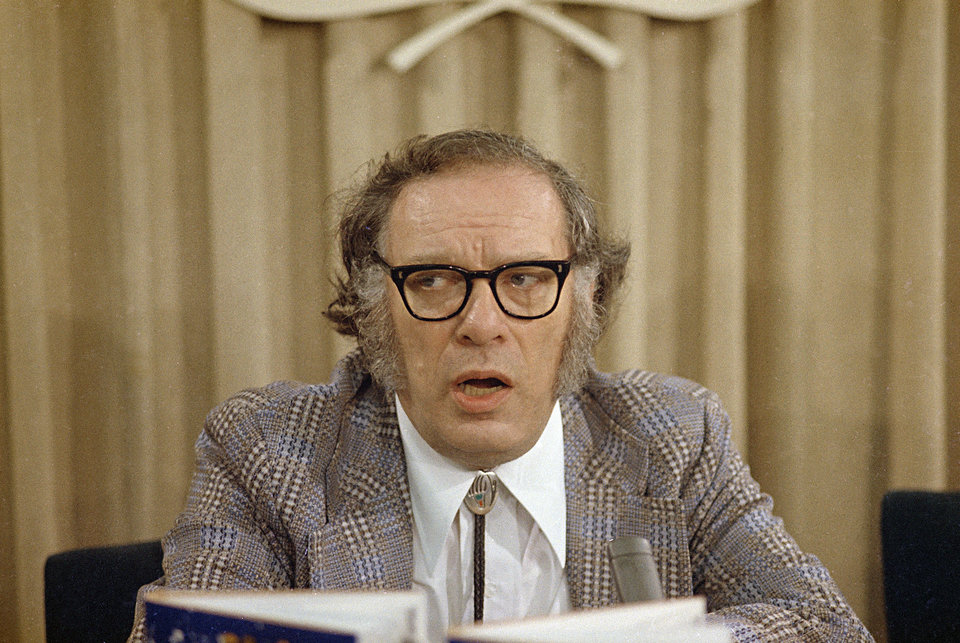 14) Whenever someone enters the subject by stating that they do not have full knowledge in a certain area, it means that they will immediately express their firm opinion in that area.

15) Once upon a time, everything was very simple. There were ideals to live for, or at least slogans.

16) My philosophy in life is that difficulties disappear when faced bravely.

17) And above all, never think that you are not good enough. A person should never think of that. I believe that the way you see yourself, people will see you in life.

18) When insulting someone, we call them an ‘animal’. But if we look at it from the point of view of nature, ‘man’ may be a bigger insult.

19) I fully believe that self-education is the only form of education that exists. 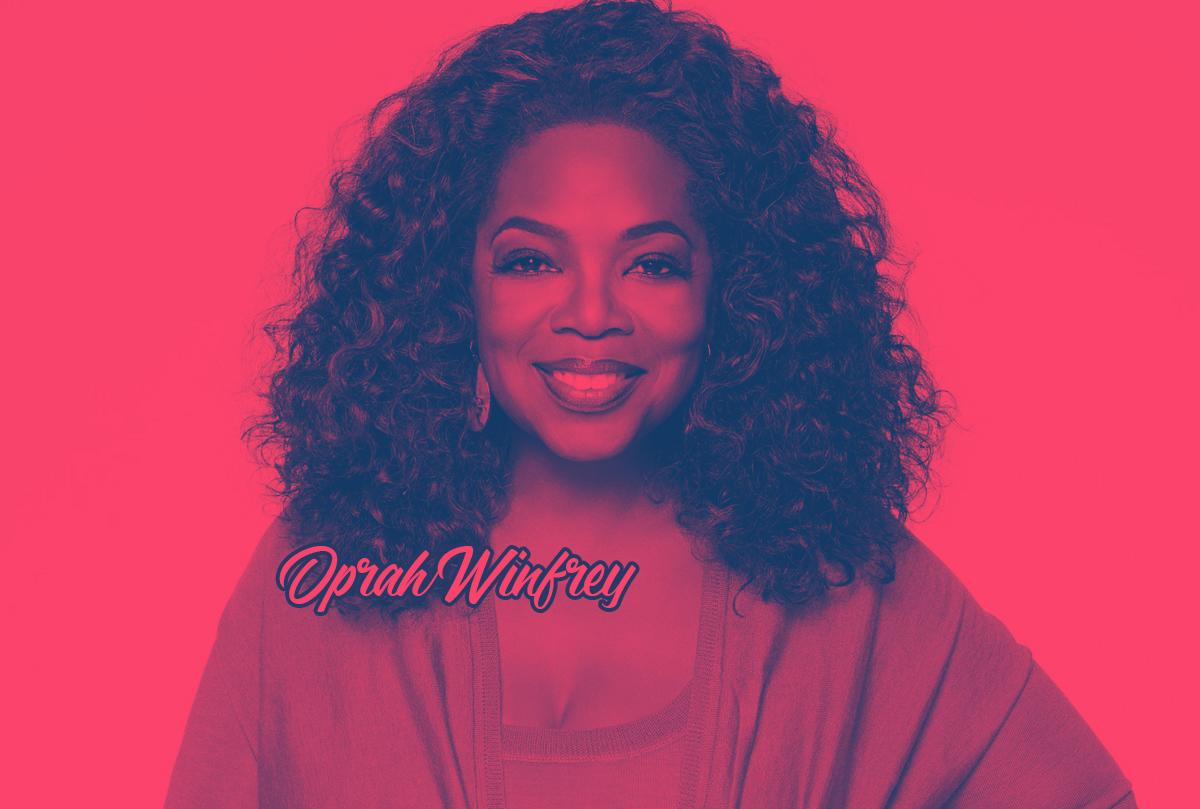