16 Thoughtful Quotes from Einstein, the Father of Modern Physics 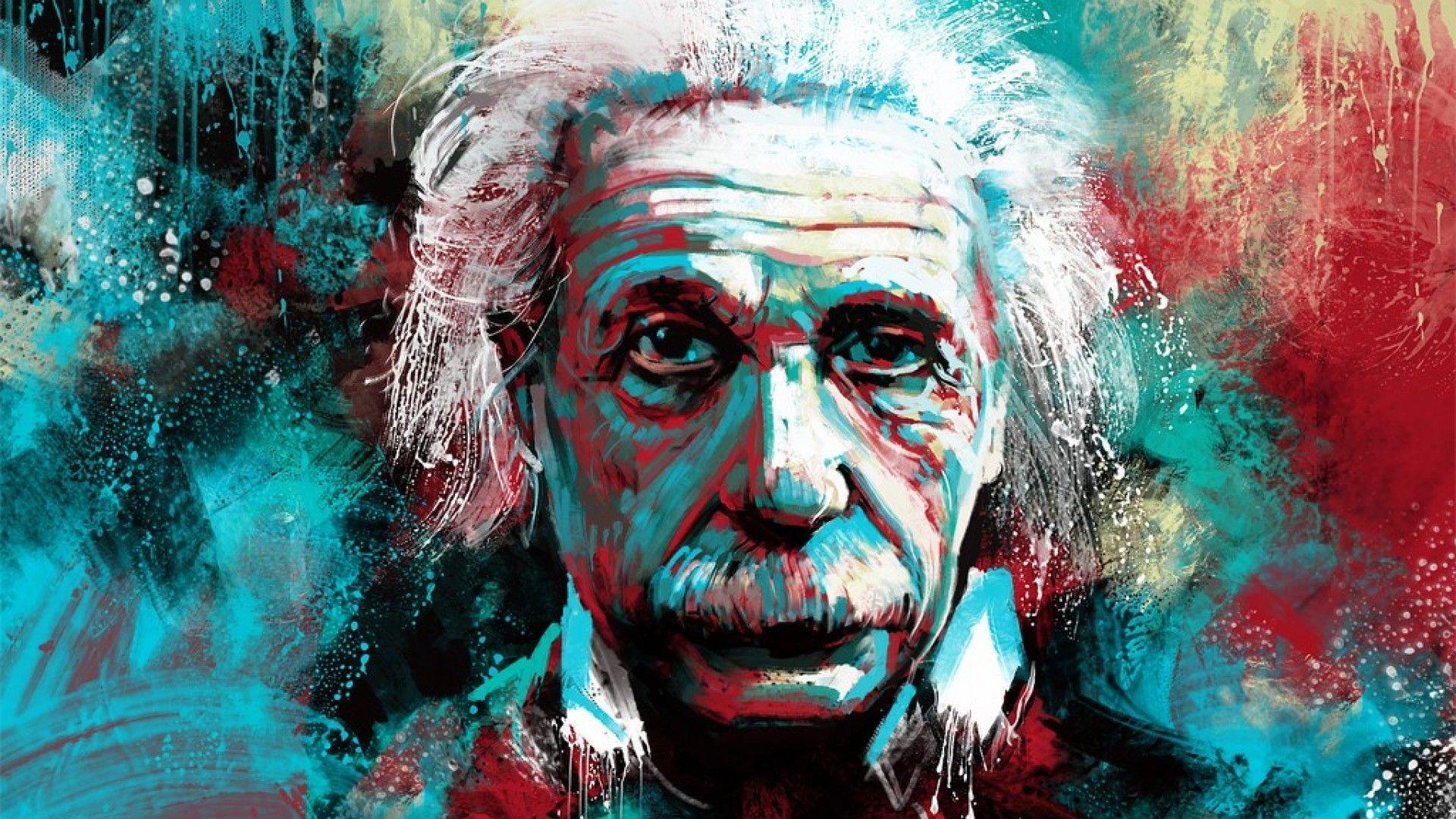 Einstein was born as the extraordinary child of an ordinary family in Ulm, one of the quiet cities of Germany. Struggling with physical and mental problems as a child, Einstein never gave up and became an icon in the eyes of the world. Considered the father of modern physics, Albert Einstein was one of the first people to become famous with science. Even though it has been 74 years since the death of this man, who was interesting and clever in everything from his work to the words he said and even to his lifestyle, his name is still spoken and will continue to be spoken.

1) “Imagination is more important than knowledge.”

2) “It is harder to break prejudices than to split the atom.”

4) “The only mistakes in life are not learning from mistakes.”

5) “Every day is an opportunity to create a new happy ending.” 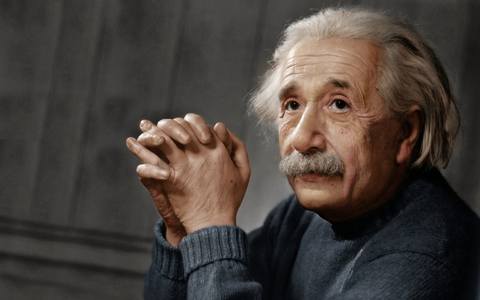 7) “I think the only thing that will move us forward is bold guesswork rather than accumulation of facts.”

8) “No one can do anything right in life until they realize they’ve made a mistake.”

9) “Fame is meaningless if not used for a good cause.”

10) “The hornet’s wing structure is not suitable for flight compared to its weight, but it doesn’t know it and it flies anyway.” 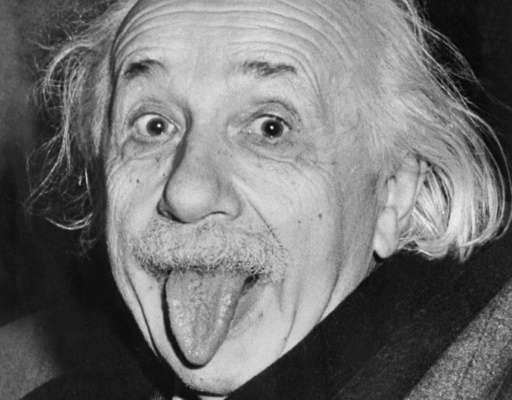 11) “I believe we are here to do good. It is everyone’s responsibility to aim to do something worthwhile, to make the world better than we found it.”

12) “I have no special talents. I’m just passionately curious.”

13) “The only way to set the future is to be in the present as much as you can be. You cannot change yesterday or tomorrow right now. The only moment that matters is now.”

14) “The most beautiful feeling we can feel is the excitement in the face of the unknown. The person who thinks he knows enough and has lost his sense of astonishment is no different from the dead.”

15) “Approach the other person with your perceptions, not with your judgments.” 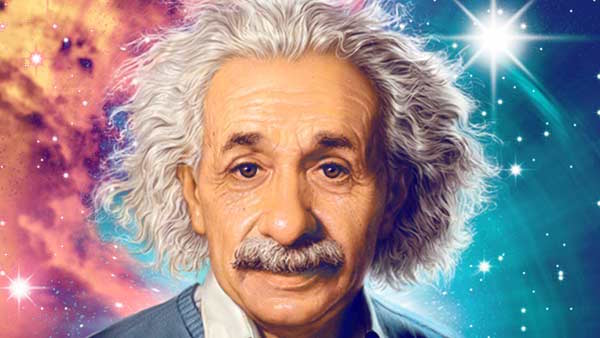