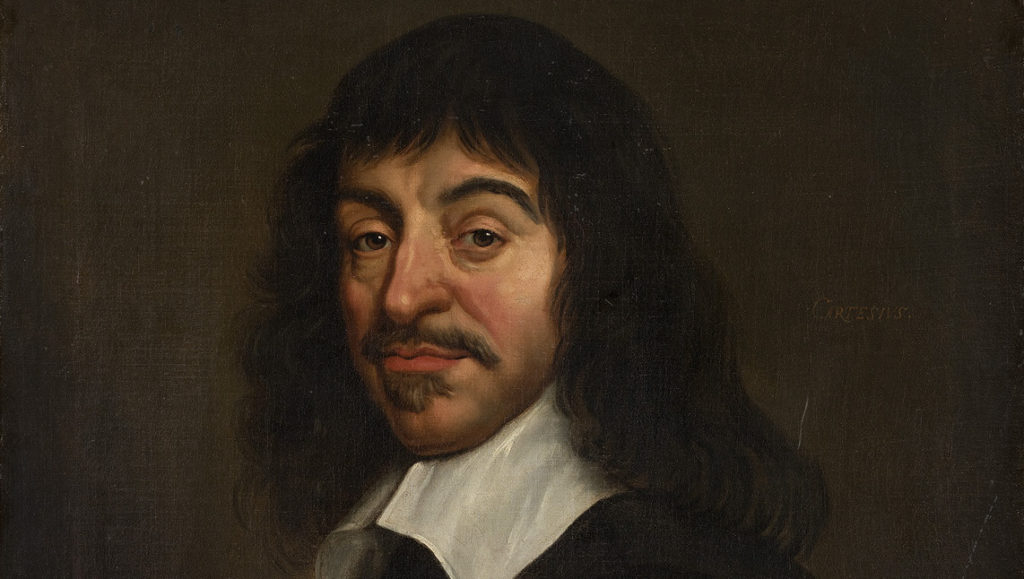 Descartes, a French mathematician, scientist and philosopher, is one of the most important thinkers of Western philosophy. It is accepted that the departure from scholastic thought, in other words, Modern Philosophy began with Descartes.
Starting from 1628, Descartes established a system of philosophy that overturned western thought in Holland, where he settled after 15 years of travels, wars and adventures. He began to doubt everything he learned, saw, heard, believed. He was certain of only one thing: the existence of thought.

1) “One thing is certain. To doubt the truth of something. To doubt is to think. To think is to exist. Therefore, it is certain that I exist. I think, therefore I am.”

2) “Reading good books is like conversing with the best people of past centuries.”

3) “If you really want to know the truth, doubt all things for once in your life.”

5) “Remember, if you turn your back on those who shine your light on you, all you will see is your own darkness.”

6) “To be of no use to anyone is to be utterly worthless.”

7) “Each problem I solved became a rule that would later help solve another problem.”

8) “Life never forgives delay, a person who works without a plan is like a fool who travels from country to country looking for treasure.”

9) “Man’s greatest happiness is to use the mind correctly and to acquire the information necessary to learn to use it.”

10) “To live without philosophy is not to deign to open a pair of closed eyes.”