l The Psychological Importance Of Accepting Our Worst Feelings - CEOtudent

The Psychological Importance of Accepting Our Worst Feelings 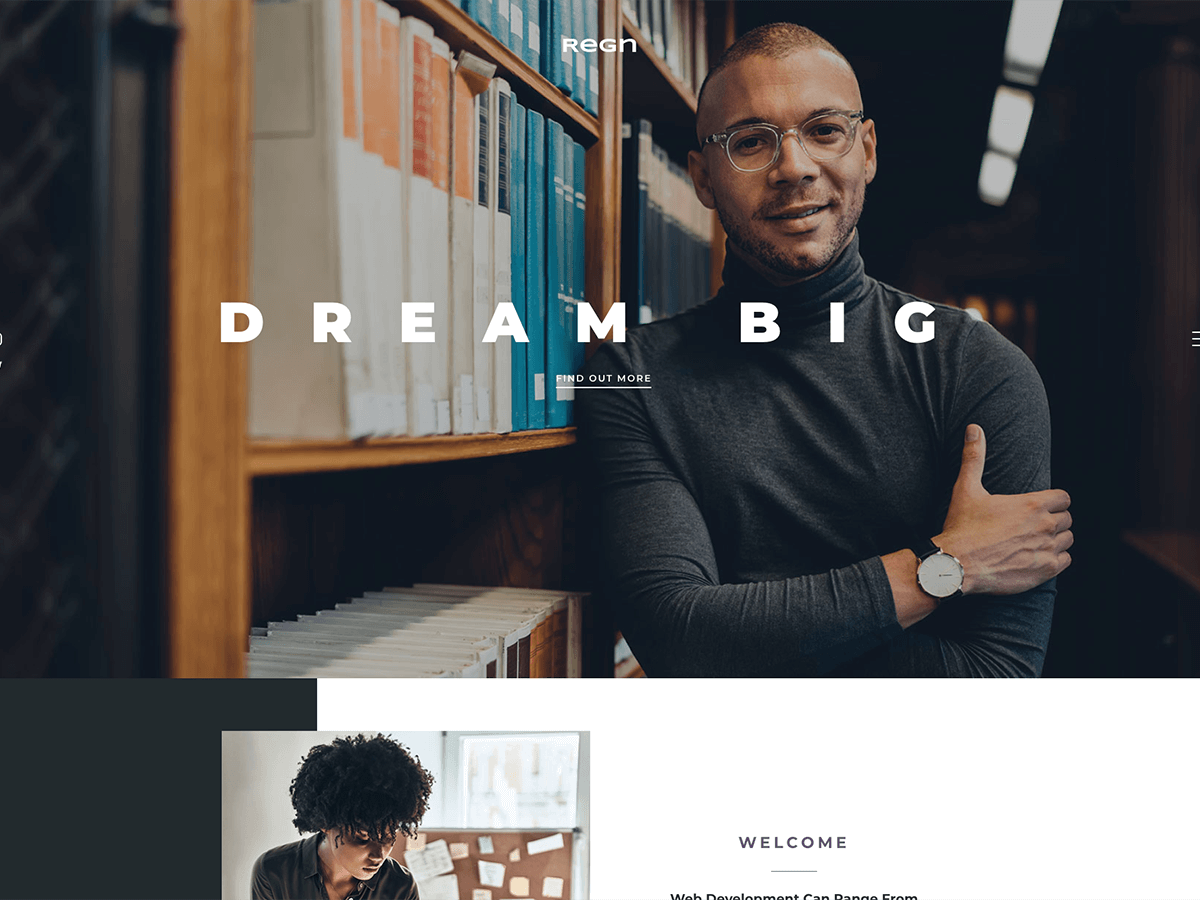 Follow
Ankara Psychologist
Mevlana likens negative emotions such as depression to intruders. In his philosophy, we should welcome all these visitors with a smiling face, but for some reason we try to hide them and ignore them. We try to bury our resentments and anger, and we try to replace our feelings of loneliness with gratitude. In the age we live in, which constantly pushes us to look positive, it becomes a heavy burden to hide our negative emotions.

Despite this, psychology tells us that trying to hide these negative emotions and denying their existence is detrimental to our mental health in the long run. To begin to accept these feelings, we can refer to the philosophy of eastern civilizations or to teachings such as “acceptance and devotion therapy” that are emerging today. There is growing evidence that acknowledging one’s bad feelings can reduce depression and anxiety.

Acceptance has now started to make a name for itself in the academic community, but Brett Ford, Professor of Psychology at the University of Toronto, says that there are few studies on how it helps a person. “Acceptance suggests that we stay in touch with our emotions and better understand what they are, rather than trying to change them,” Ford says. He then asks the question of how this dilemma is good for our psychology.

A few years ago, Ford did research on acceptance with a team while he was a PhD student. According to their analysis, the main effect of accepting bad feelings is that it influences the decisions people make in stressful situations. Accepting dark emotions prevents you from being completely under control of these emotions in situations such as anger and anxiety. In other words, even if this acceptance does not bring happiness directly, it prevents sinking into unhappiness.

Ford’s findings derive from the results of one or two of his three-stage tests. First, the researchers asked over 1,000 volunteers to complete a questionnaire about their psychological health and emotional habits. It was observed that those who made a habit of accepting their bad feelings were healthier.

In the next stage, they hired 156 people. They asked these people to hold three-minute interviews in which their speaking and writing skills were tested to gauge their stress level in their situation. Ford’s prediction was that those of these people who accepted their negative emotions would be less stressed because of these emotions, and he was right in his prediction.

In the final stage, the researchers asked participants of 222 different races and social statuses to record their most stressful times over a period of one or two days. It was determined which of these participants were those who accepted their emotions as a habit, and their psychological state was measured six months later during the diary-keeping process. According to the results, those who made a habit of acceptance were better able to protect their psychological health in stressful situations, whether heavy or light.

Avoiding Overwork to Be Happy

According to Buddhist leaders, acceptance doesn’t just mean giving up in stressful, difficult situations, especially if you have the power to change it. For example, as living beings, we must accept death, but accepting and not opposing external pressures from which we can escape may have worse consequences for us.

As a result, acceptance is a reaction that we must give to emotions and situations that arise from human nature and that we cannot simply put aside. Ford states that most western civilizations and early adult people are forced into an artificial and unrealistic pursuit of happiness, which is not healthy. People can be unhappy, and in response to this unhappiness, we should know that unhappiness is something that can affect every person and sometimes needs to be accepted, rather than an excessive pursuit of happiness. 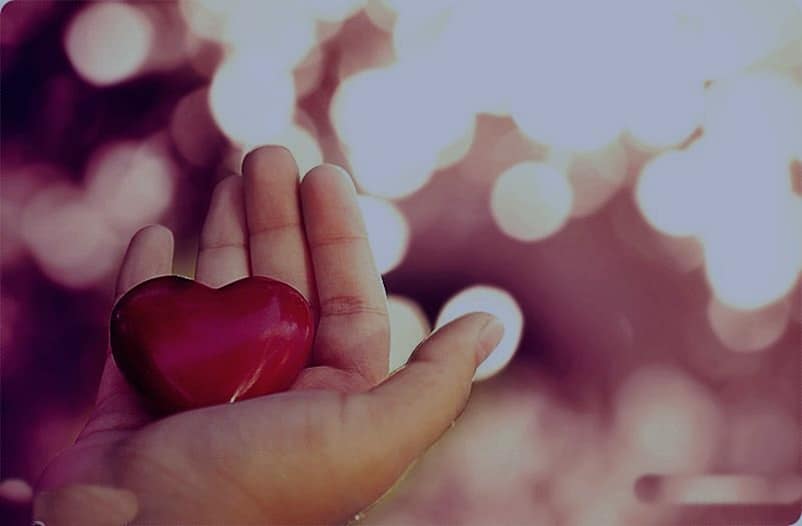 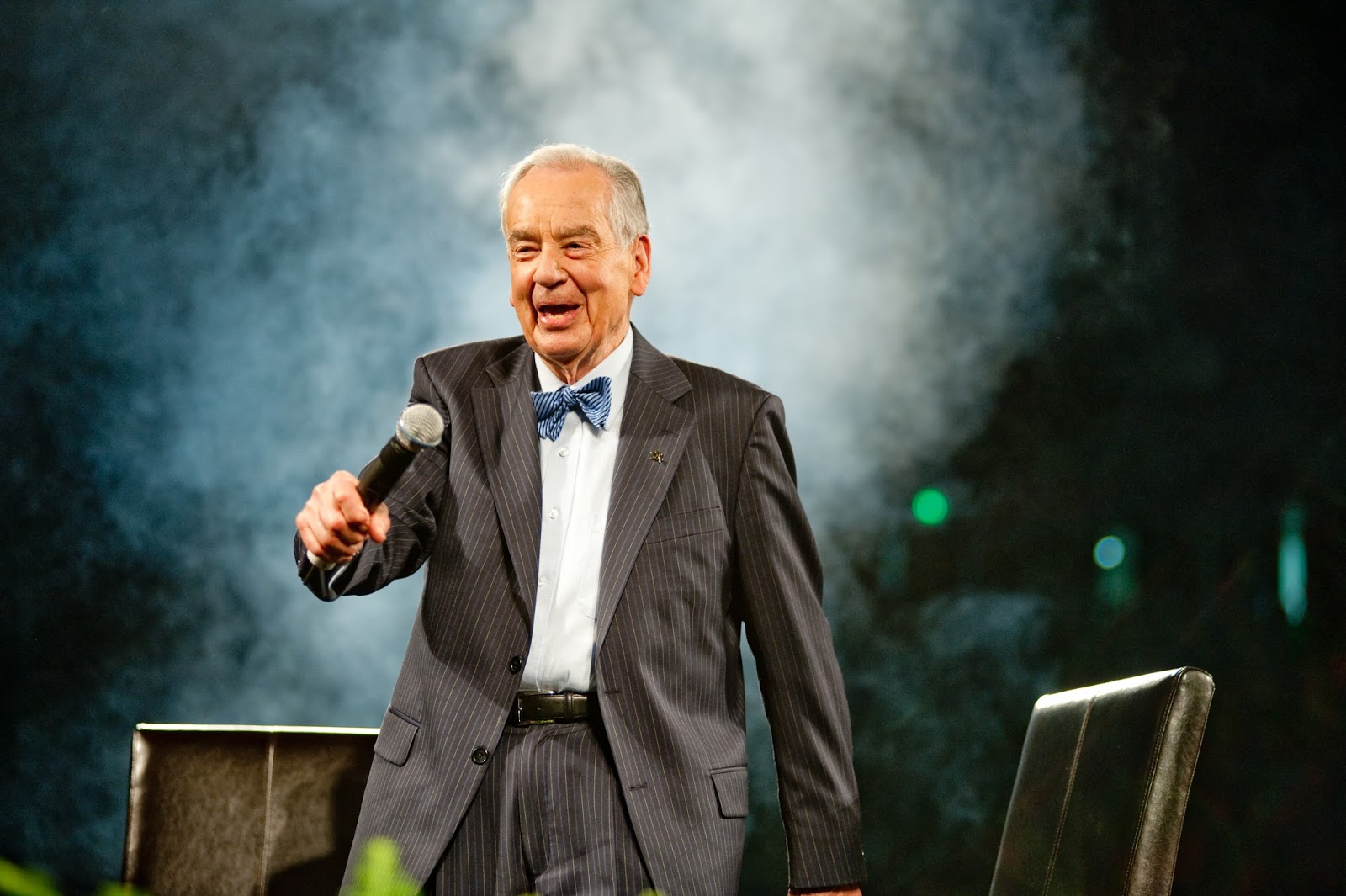 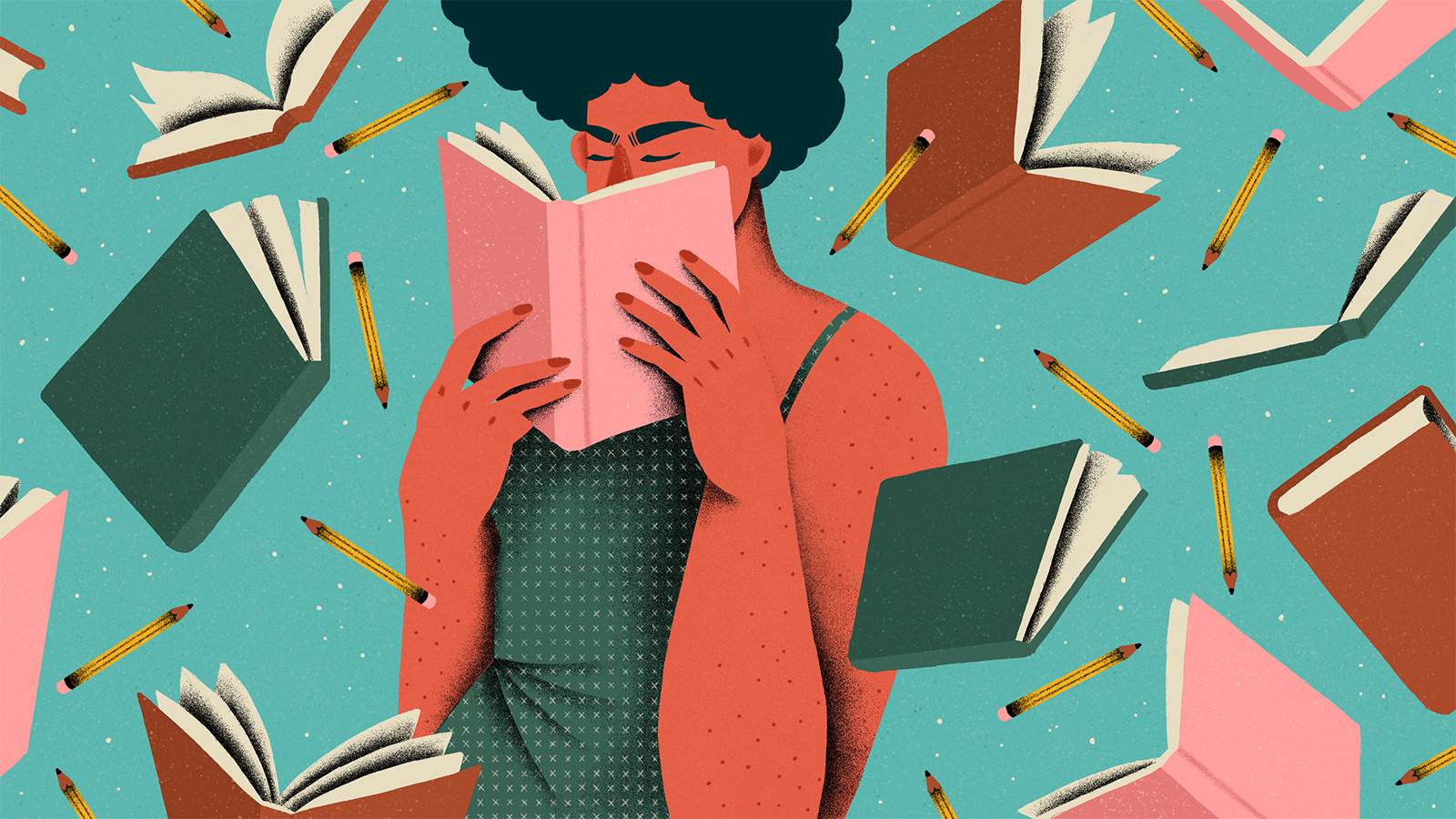 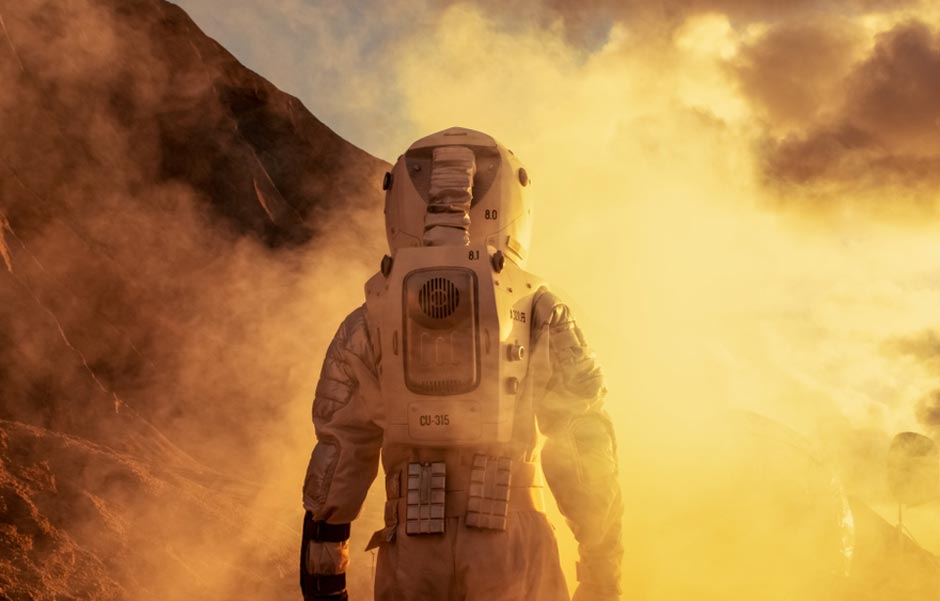 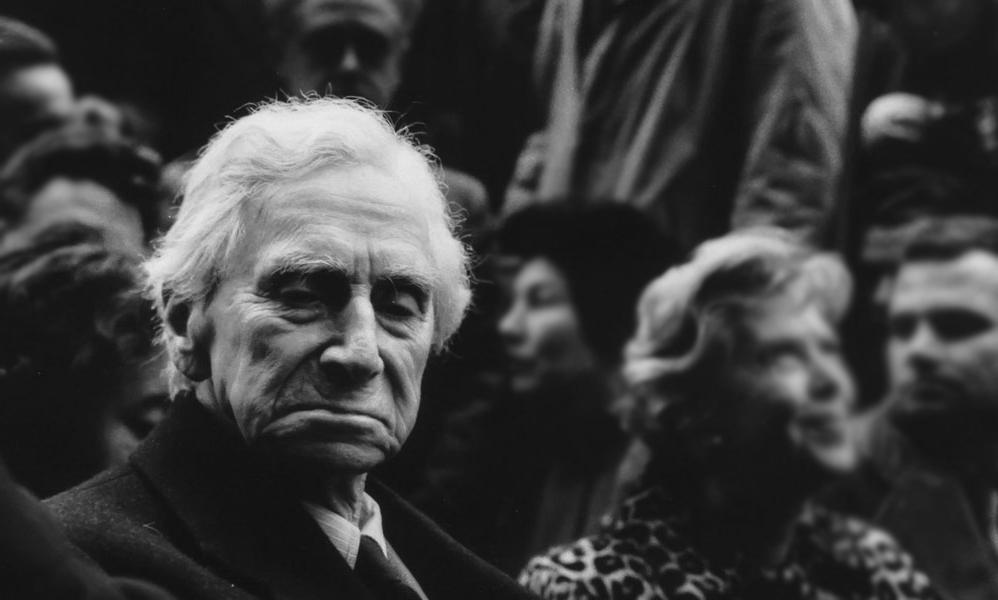